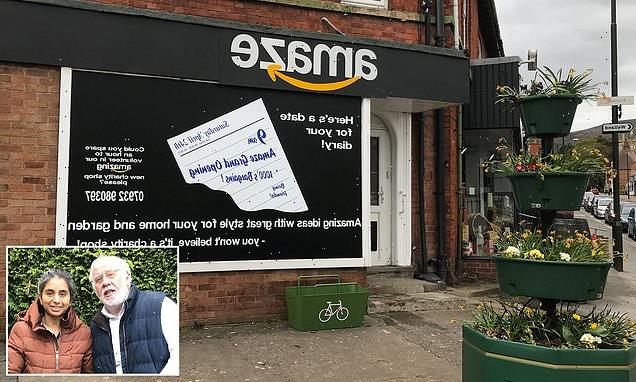 Amazon has threatened to take legal action against a shop which was set up to fight homelessness in Worcestershire – sending in lawyers to order the company to change its ‘smile’ logo on its signage.

Amaze, which is due to open tomorrow in Malvern, received a 35-page letter from Amazon’s legal advisers outlining concerns the shop’s ‘use of Amazon’s trademarks’ would ‘confuse customers’.

Shop owners Chris Lee and Polly Reehal, who experienced homelessness themselves, were hoping to open the doors to customers but fear the grand opening may be in jeopardy after Amazon’s demands. 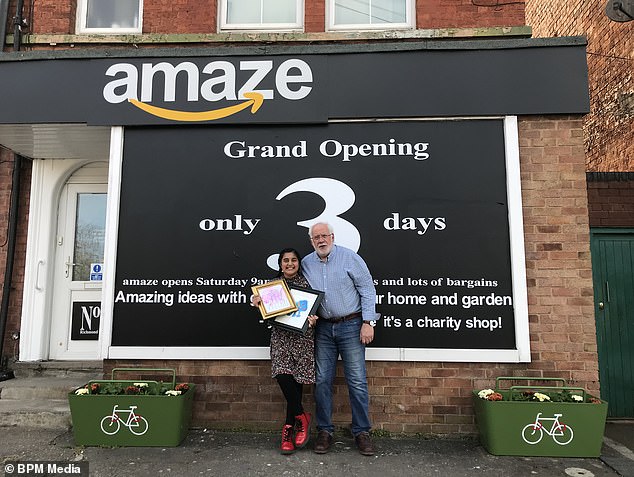 Amaze, a shop set up to tackle homelessness in Worcestershire, has been forced to change its logo last minute after receiving a threat of legal actions from Amazon’s lawyers. Picture: Shop owner Chris Lee with stepdaughter Anoop 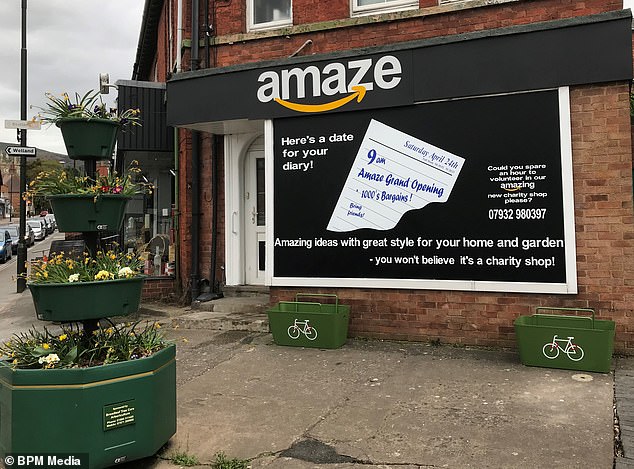 In a letter to Mr Lee, Morgan Lewis, representing Amazon, said the retail giant was concerned that use of its trademarks, in particular the use of the ‘smile logo’, would confuse consumers into believing the shop was connected with or endorsed by Amazon.

The letter asked Mr Lee to adopt new signage that does not include the ‘smile logo’ , adding that Amazon had no objection to the use of the name Amaze.

Amazon itself pledged to contact Mr Lee with a view to making a donation and/or discussing how it could help further but added that no statement could be provided due to the legalities of the trademark matter.

Ms Reehal, who lives in Worcester, said: ‘We have been working so hard for months collecting donations from some amazingly generous people and now days before we are due to open the shop Amazon is trying to stop us.

‘The richest man in the world has instructed his lawyers to stop us smiling just days before we open on Saturday – it’s beyond belief.’

The pair confirmed the Worcester Road shop’s grand opening event on Saturday will still go ahead but the smile icon will be removed to appease Amazon. 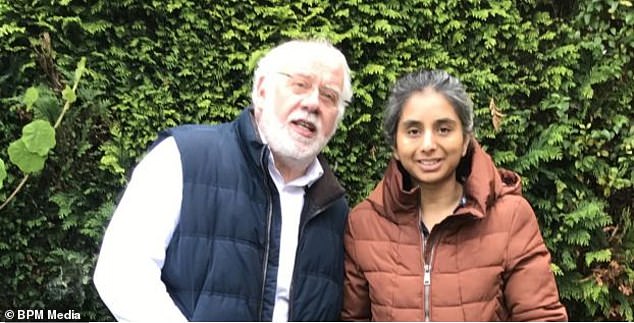 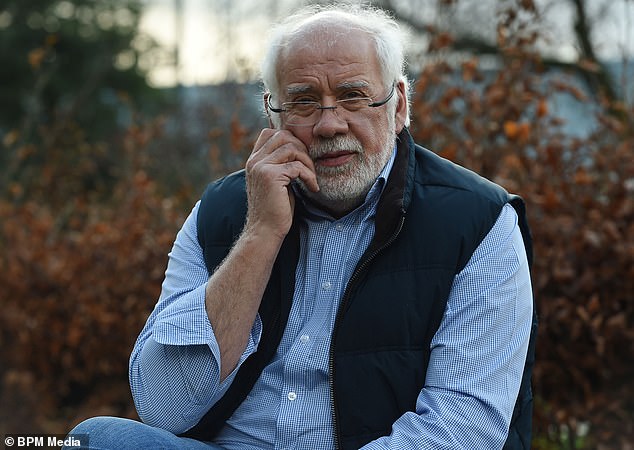 Mr Lee and Ms Reehal found themselves homeless in the run-up to Christmas 2016.

He lost everything he owned and had to walk out of his five-bedroom home in Handsworth Wood, Birmingham, and they ended up sleeping in his car.

After getting back on their feet, with the help of kind strangers who offered them a shed to sleep in, the family have dedicated themselves to helping others facing homelessness.

At Saturday’s event there will be live music throughout the day, stilt men, and free ice cream for everybody who visits the shop and all money raised at the shop will go to Let’s Make A Change CIC.

Ms Reehal said: ‘This is no ordinary charity shop. There are no old clothes, shoes or bedding, only quality furniture, pictures and ornaments together with a large range of home crafted items on sale.’ 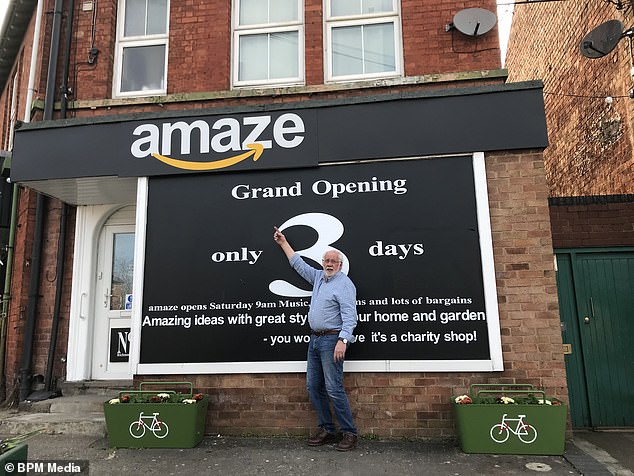 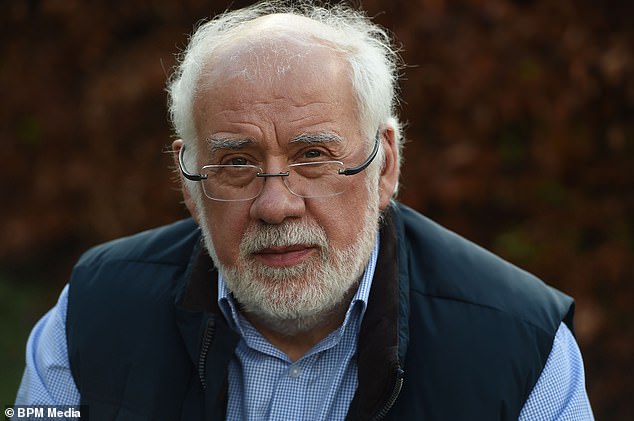 Mr Lee and Ms Reehal set up a community interest company called Let’s Make A Change, offering discount voucher schemes and programmes which sponsor homeless people in finding employment and have since expanded it to a shop

‘People are so generous in dropping a quid in a hat. That helps but it doesn’t build a future. When you’re homeless you need to have a means to get a job and build your confidence.

‘We provide employment for people in need and give them the opportunity to earn a living wage.

‘We even have a workshop at the back of the shop so customers can see our special craft items being made.

‘The shop has been supported by over 17 volunteers who have offered their help for this worthy cause.

‘It’s just been amazing the number of kind people in Worcestershire that have come in to assist us in this project.’