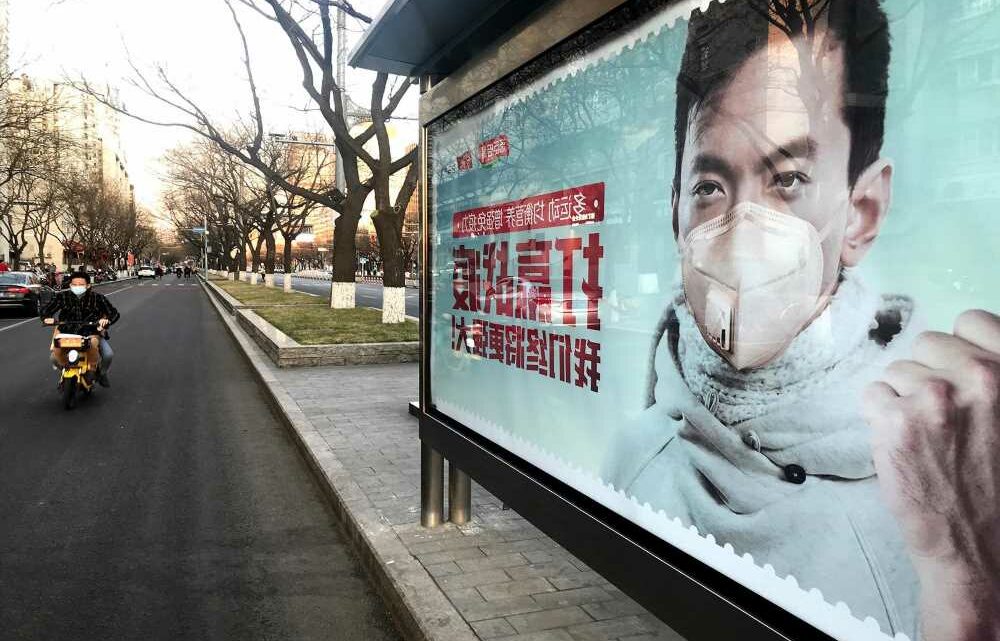 Facebook is America’s biggest suppressor of free speech — and proud of it!

President Joe Biden has ordered US intelligence agencies to do a 90-day investigation into the signs COVID-19 leaked from a Chinese lab. But the country (indeed, the world) needs more: a full, high-powered probe by the likes of the 9/11 Commission to determine the pandemic’s origins.

The intel community alone can’t do the job and will be far too prone to keeping secret things the public needs to know as well as to inter-agency negotiations that have nothing to do with getting to the truth.

Indeed, The New Yorker’s reporting indicates that some forces inside the government don’t want key questions asked, lest they reveal that US taxpayers helped fund research that created the plague.

The situation demands a commission called by an act of Congress, with full cooperation from the entire executive branch and granted the power to access all documents and witnesses it deems necessary, with no exceptions even in the name of national security.

Its members must be no-nonsense power players with minimal conflicts of interest, from a range of backgrounds: intelligence experts, doctors, scientists and researchers, perhaps some politicians, if they’re not partisans looking to score points.

That’s a tough bill: The pandemic has proven science to be as politicized as every other field. Public-health experts who warned against gathering outdoors (which later proved very low risk) made an exception for Black Lives Matter protests, claiming “racism” is a “public-health crisis.” And federal science agencies screwed up repeatedly, bungling the creation of COVID tests and offering terrible advice even when the science clearly said otherwise.

So it must exclude the likes of Peter Daszak, who runs the EcoHealth Alliance, which sent $600,000 from a federal grant to the Wuhan Institute of Virology, the main candidate for the “lab leak.” Despite that conflict (or because of it?), Daszak wound up as the only American on the World Health Organization’s laughable “investigation” in Wuhan and blared his “finding” that the lab had nothing to do with it. He also organized a letter in top medical journal The Lancet that aimed to quash all discussion of the idea the coronavirus could have been manmade. (Others did sign on, and it did its job for much of a year, inspiring mass censorship including Facebook’s block of a Post column raising the possibility.)

But here’s one idea to start: Ralph Baric, a University of North Carolina-Chapel Hill professor and global leader in coronavirus research. He passed on Daszak’s missive but instead signed a very different letter in Science magazine last month, where 18 scientists flagged the failures of the WHO “investigation” and called for a “proper” one that’s “transparent, objective, data-driven, inclusive of broad expertise, subject to independent oversight, and responsibly managed to minimize the impact of conflicts of interest.”

That letter, with its expert imprimatur, was one big reason the world started taking the lab-leak possibility seriously.

The “natural” hypothesis may yet prove correct, but the world needs to know in order to act effectively to prevent another pandemic.

And, either way, we need to know why taxpayers funded research in China, where nothing is free from government, and thus military, influence. Heck, one Wuhan-lab researcher who benefited from those American taxpayer dollars was a Chinese Communist Party military scientist who apparently filed a patent for a COVID-19 vaccine in February 2020, just as the problem became public. All such mysteries must get cleared up.

With millions dead and billions who’ve suffered from the crisis, determining its origin with total disregard for all sacred cows and pre-existing agendas has to be in the hands of a commission that all sides can trust to get to the truth.

CDC director pleads with teens to get vaccinated after hospitalizations rise

Records: Teen killed by Honolulu police shot in back of head
Recent Posts