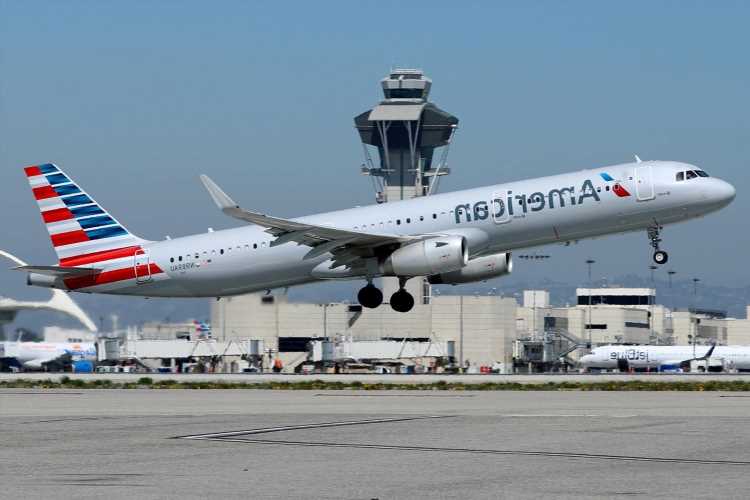 Several travelers took to Twitter to level complaints about delayed or canceled flights and other perceived slights on the busiest travel weekend of the year. 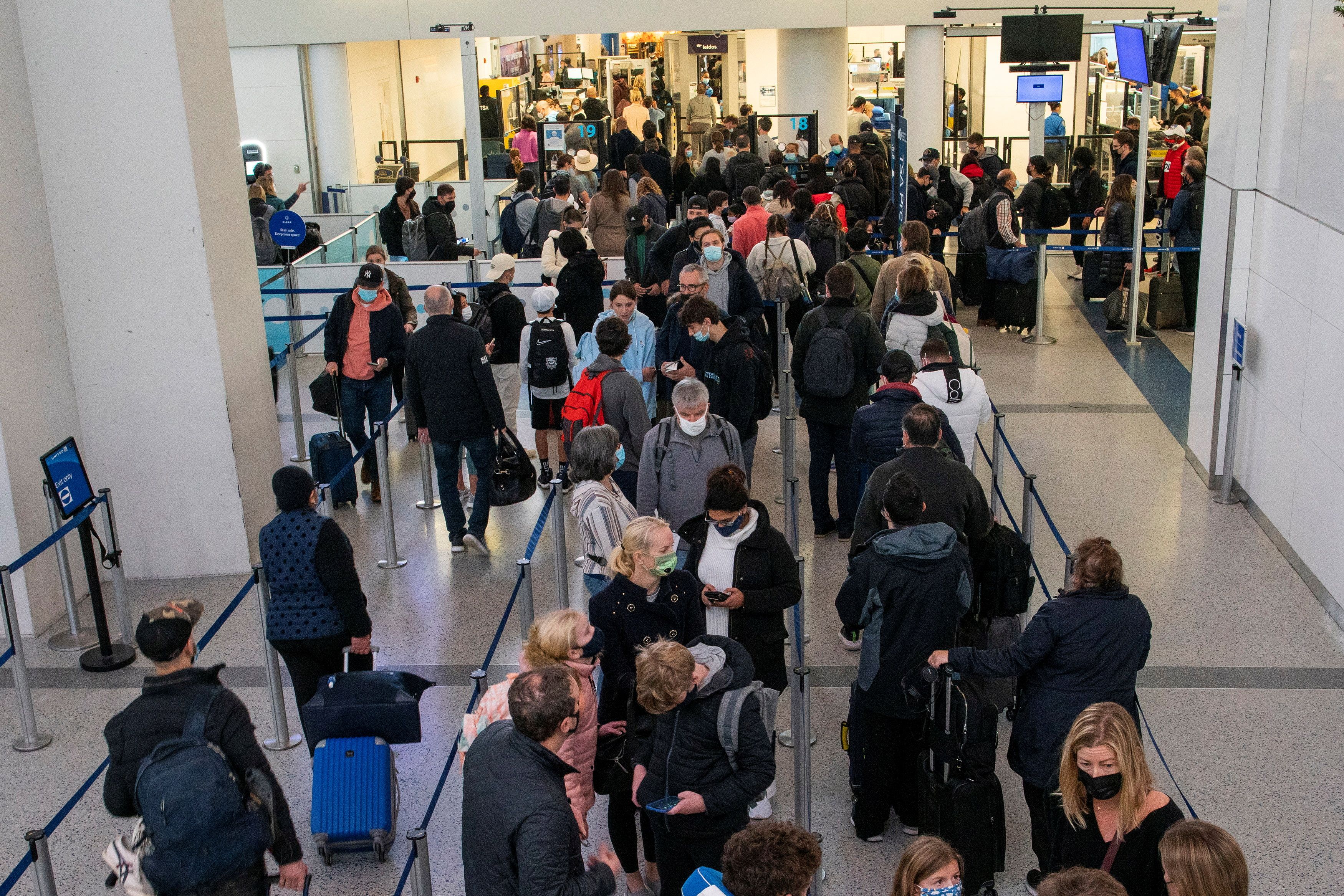 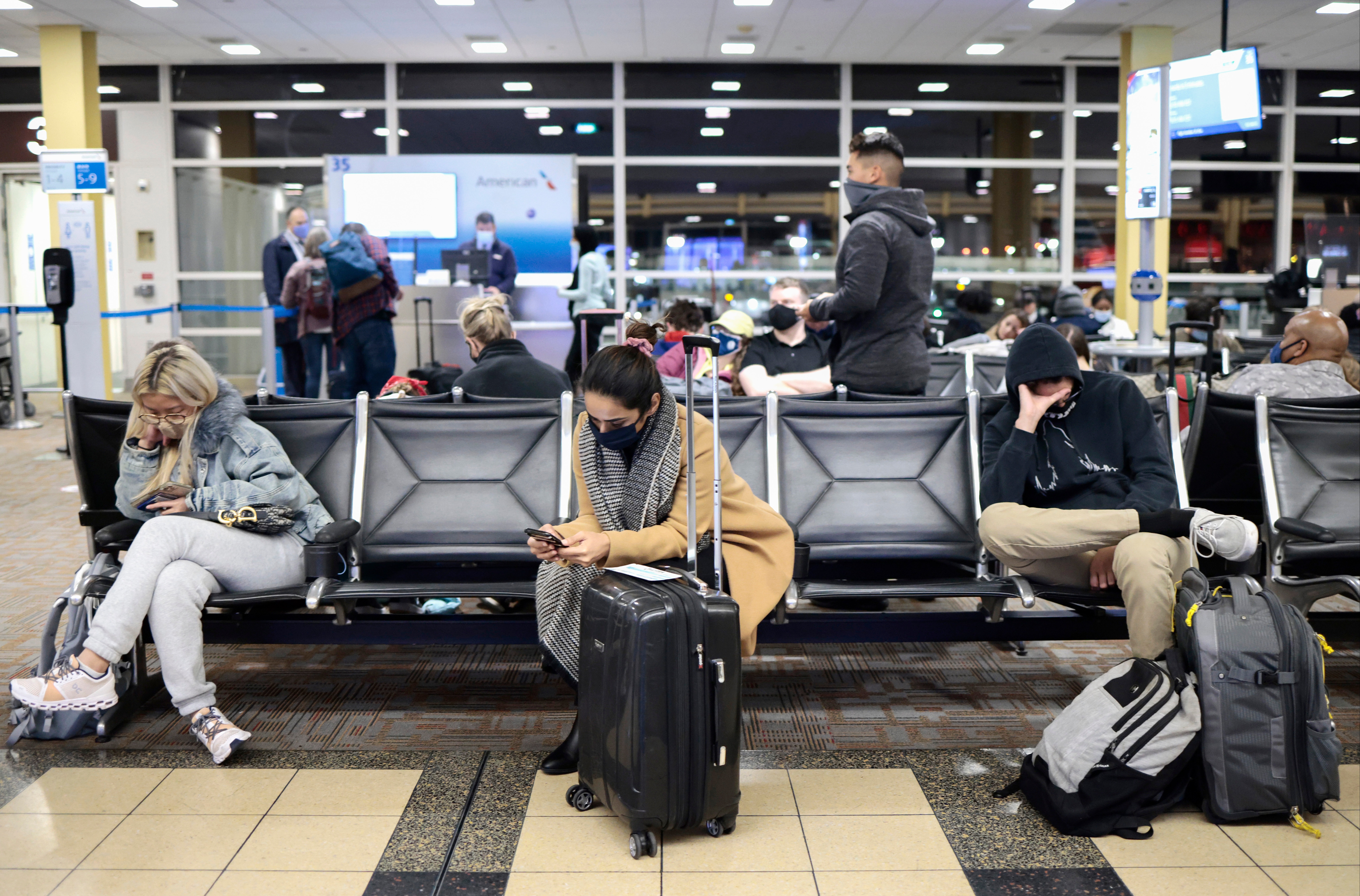 One Twitter user, who claimed to be both a frequent flyer and AA advantage member, shared a screenshot of an email between himself and the airline, complaining about disrupted travel plans and the airline's failure to provide compensation for costs incurred due to the changes.

"Cancelling flights, not offering rapid/pcr test for international travel in a pandemic, and not covering out-of-pocket cost due to your cancellations?? @AmericanAir fix this!!!," the user wrote.

The airline's response was to offer free miles as a "gesture of goodwill," but note that they "do not accept financial responsibility for out-of-pocket expenses when [they] are unable to do so," according to the email.

The complaint was one of many people were leveling at the airline on Twitter on the night before Thanksgiving, typically the busiest travel day of the year.

According to the flight-tracking website FlightAware, American Airlines has canceled 29 flights today and 318 are delayed.

When contacted for comment by The Sun, the airline noted that they were expecting a high-traffic weekend, but have not "had any major operational issues this week."

A spokesperson for the airline said the big travel weekend has been going "fairly smoothly thus far."

As for the staff shortages, a recent memo from American’s Chief Operating Officer David Seymour notes that the airline has been attempting to add staff back at a rapid pace as travel demands continue to pick up.

The memo notes that 1,800 flight attendants returned from leave in November, and 800 more were expected to come back in December.

The company also plans to add around 600 new hires by the end of the year.

Fortune recently reported that the airline quietly slashed its flight schedule for the second half of December by more than 20 percent.

The airline told the outlet that any changes were "based on demand."

It's possible that the airline was trying to avoid issues like the ones seen on Halloween weekend when weather paired with staffing shortages led to nearly 2,000 flights being canceled.

Demand this holiday season is expected to resemble pre-pandemic levels.

The Transportation Security Administration expects airline passengers traveling for Thanksgiving this year to rebound to 2019 levels.

According to the American Automobile Association, nearly 54million Americans are expected to travel this Thanksgiving, up 13 percent from last year. 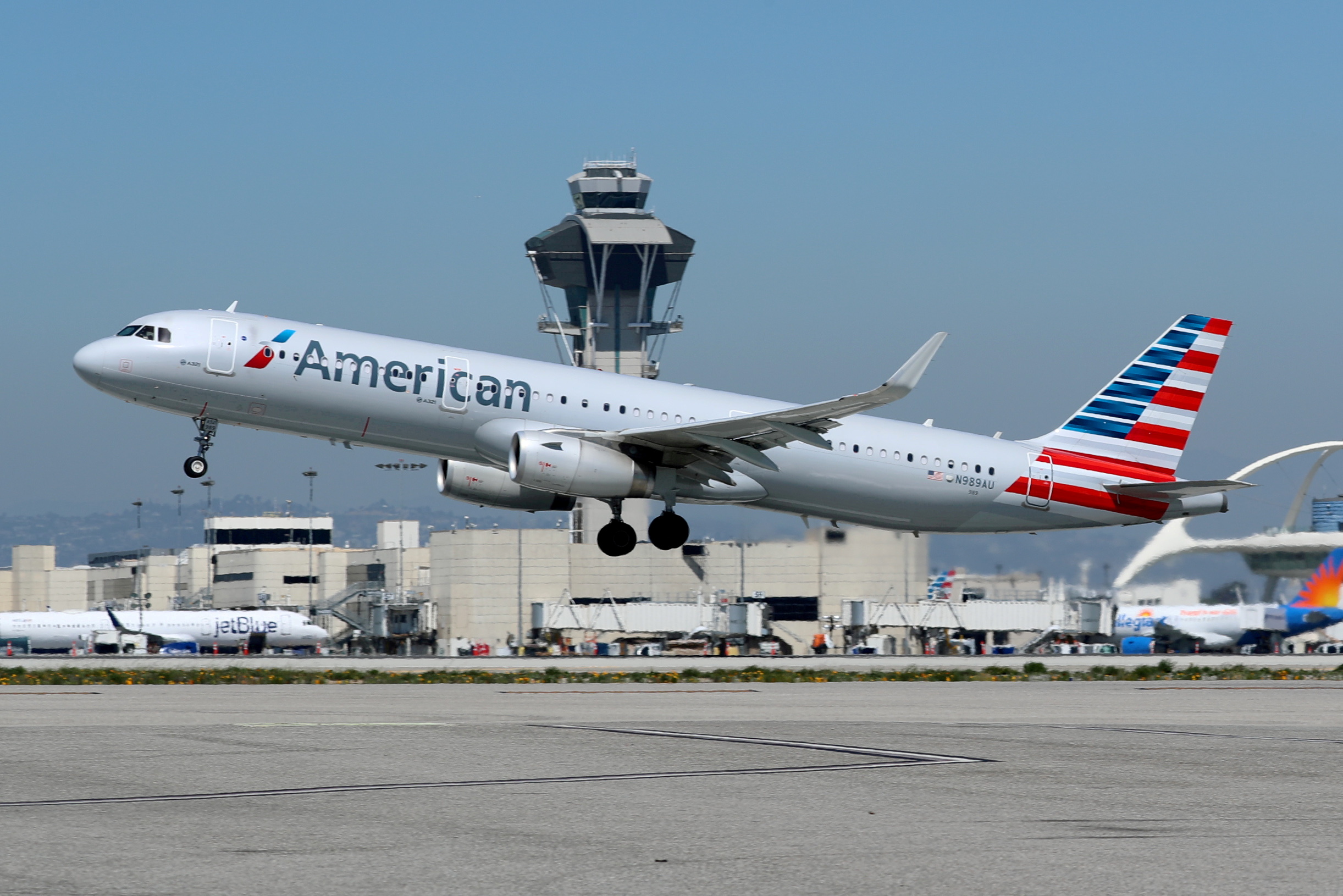 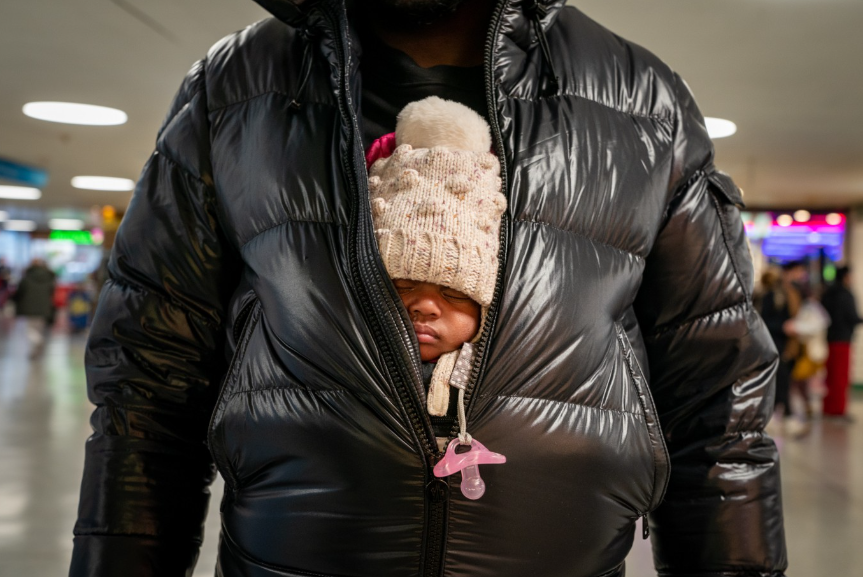