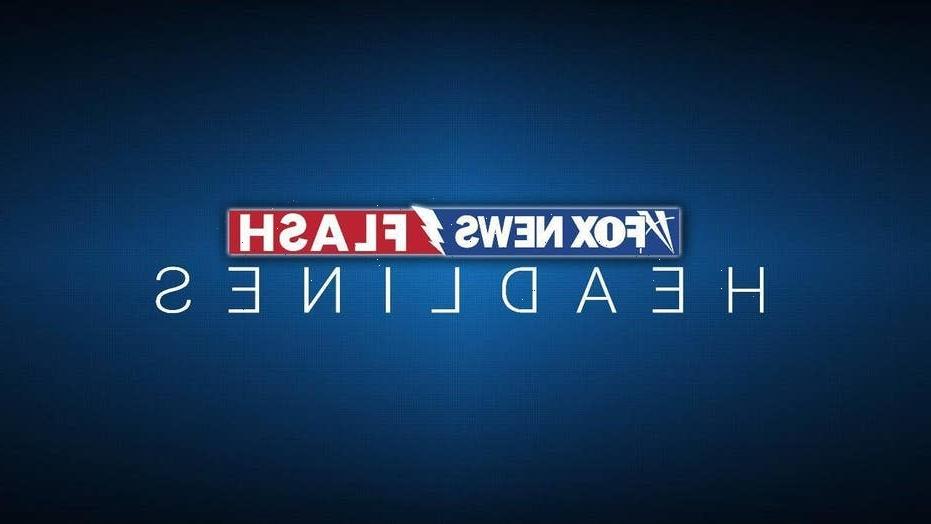 Veterans in Michigan are searching for answers Friday after three unidentified individuals were caught on camera removing American flags from a Veterans of Foreign Wars Post’s patriotic display.

The flags were inserted into the ground outside VFW Post 1138 in Monroe around Memorial Day and were to remain through the Fourth of July, Al Bond, its commander, told Fox News. But around 5 a.m. Thursday morning, the facility’s surveillance cameras recorded three people who “took it upon themselves under the cover of dark to uproot them,” ultimately “throwing half of them in the garbage and leaving the other half on the ground,” he wrote in a Facebook post.

“We are going to use this as a learning opportunity, an educational opportunity on the proper respect of the American flag. Being veterans, it’s pretty sacred to us,” Bond told Fox News. “We think maybe the last few years it has gone by the wayside, the respect for the American flag.” 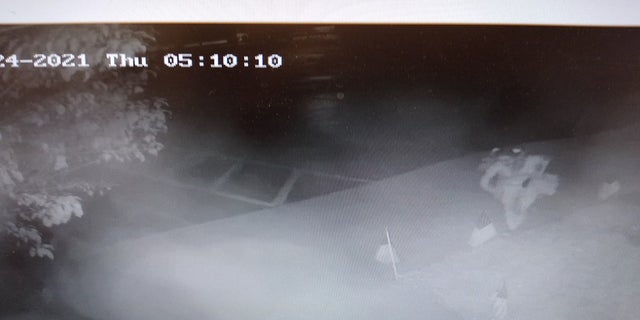 One of the three people the VFW Post says was uprooting their flags from the ground. (Courtesy VFW Post &amp; Auxiliary #1138)

As of midday Friday, Bond says the three people captured in the footage have not been identified.

“If they want to make it right, we would certainly be willing to work with them and educate them and find out what their motives were so this doesn’t happen again to us or anybody else that supports the American flag,” he added. 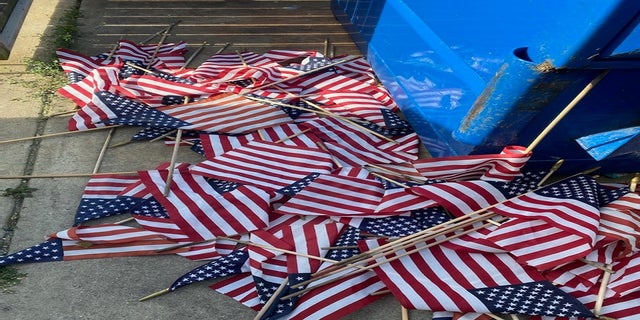 Some of the flags were left near a dumpster. (Courtesy VFW Post &amp; Auxiliary #1138)

Dan Burchfield, a Vietnam war veteran, told FOX2 he was livid when he saw what happened.

“I put in three years in blood sweat and tears to defend that flag,” he said. “That’s just disrespect.” 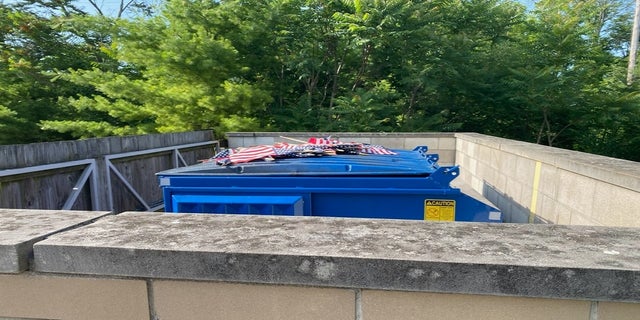 Other flags from the display, which is set to remain through the Fourth of July holiday, were placed on top of a dumpster near the facility. (Courtesy VFW Post &amp; Auxiliary #1138)

Because the flags touched the ground after being removed from it, Bond says the VFW replaced them Friday with ones from a reserve supply.

The local Lowe’s store also donated some new flags, according to Bond.

“It is amazing support. People are reaching out to us. It’s amazing,” Bond said. “With the Fourth of July around the corner now is a pretty good time to educate people about the American flag and why we do it.”

These 20 Cool Designer Bags Are Worth Every Penny