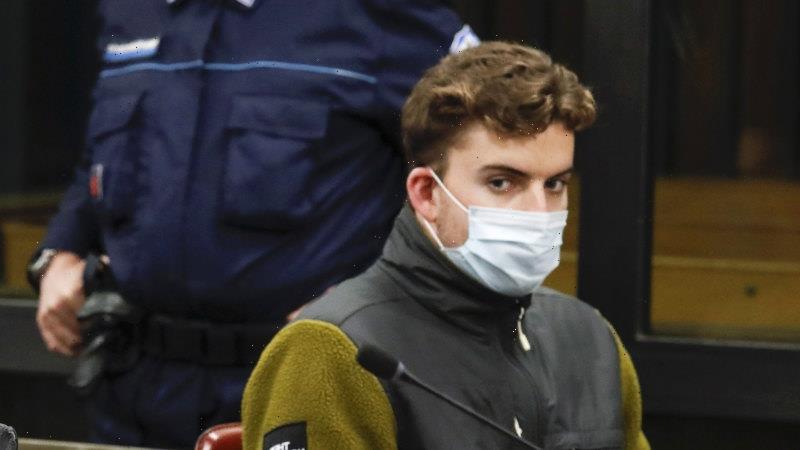 American tourists given life terms in Italy for murdering policeman

Rome: Two American tourists have been found guilty of murdering a policeman near their Rome hotel in 2019 and have been sentenced to life in prison, a judge said in a verdict read out to a packed court.

Finnegan Lee Elder, who was 19 at the time, had admitted to stabbing Mario Cerciello Rega in the early hours of July 26, 2019, while his friend Gabriel Christian Natale-Hjorth, then 18, was tussling with another police officer. 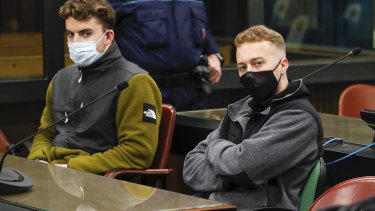 Gabriel Natale-Hjorth, from the US, left, and his co-defendant Finnegan Lee Elder sit during a break of a hearing in Rome.Credit:AP

However, the pair say they had acted in self defence because they thought the two police officers, who were not in uniform at the time, were thugs out to get them after a botched attempt to buy drugs.

The court rejected their testimony and handed down the toughest punishment possible in Italy. Under Italy’s penal code, criminals serving a life term can be eligible for parole after 21 years, if they have a good behaviour record.

The two Americans, who come from California, were also found guilty of attempted extortion, assault, resisting a public official and carrying an attack-style knife without just cause. 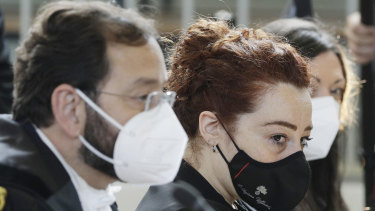 The pair were led out of the courtroom as soon as the sentence had been read out. Cerciello Rega’s wife, clutching a photograph of her dead husband, was also in court and sobbed after the verdict was announced.

'Twilight': Kristen Stewart Was 'Nervous as Hell' About 1 Kissing Scene

Lori Harvey Is the Reason Michael B. Jordan's Skin Has Been Looking So Good Lately
Recent Posts