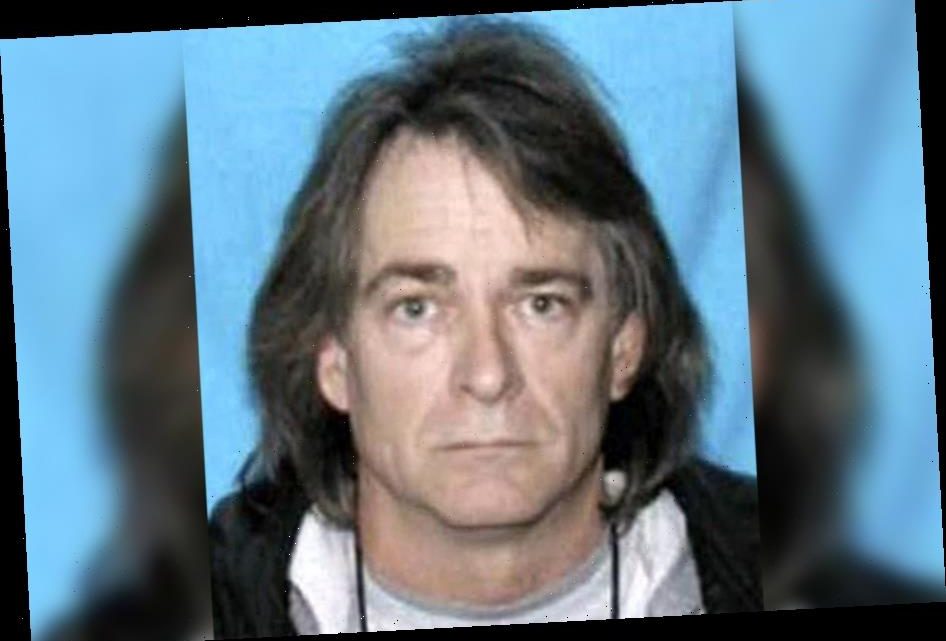 Nashville says 2 bombed buildings must be demolished, businesses in limbo

One of those packages arrived in a man’s mailbox on New Year’s Day, postmarked Dec. 23, two days before Warner died in the blast, News Channel 5 Nashville reported.

The local independent station said the package contained at least nine typed pages and two Samsung thumb drives. The recipient turned it over to the FBI immediately.

The envelope does not have a return address, but the rambling pages inside left no doubt it was from Warner.

“Hey Dude,” the cover letter starts, “You will never believe what I found in the park.”

“The knowledge I have gained is immeasurable. I now understand everything, and I mean everything from who/what we really are, to what the known universe really is.”

The cover letter was signed by “Julio,” his dog’s name, and a name Warner’s friends say he often used to sign emails.

The letter urged the friend to watch some internet videos he included on two Samsung thumb drives. It also mentioned 9/11 conspiracy theories and contained the comment, “The moon landing and 9/11 have so many anomalies they are hard to count.”

Warner, who was known to dabble in conspiracy theories, wrote that “September 2011 was supposed to be the end game for the planet,” because that is when he believed that aliens and UFOs began launching attacks on earth that the media is covering up.

The ramblings also included writing about reptilians and lizard people that he believed control the earth and had tweaked human DNA. “They put a switch into the human brain so they could walk among us and appear human,” Warner wrote.

These thoughts appear to echo other writing investigators are looking at.

Volunteers vaccinate 2,500 patients in FOUR days at one Essex clinic 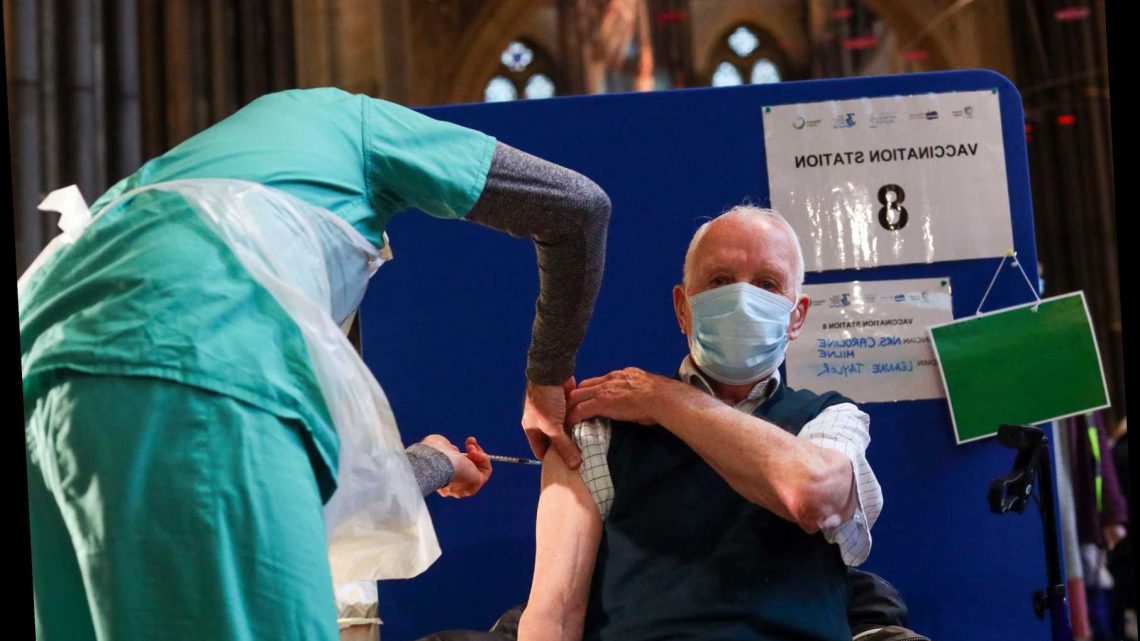 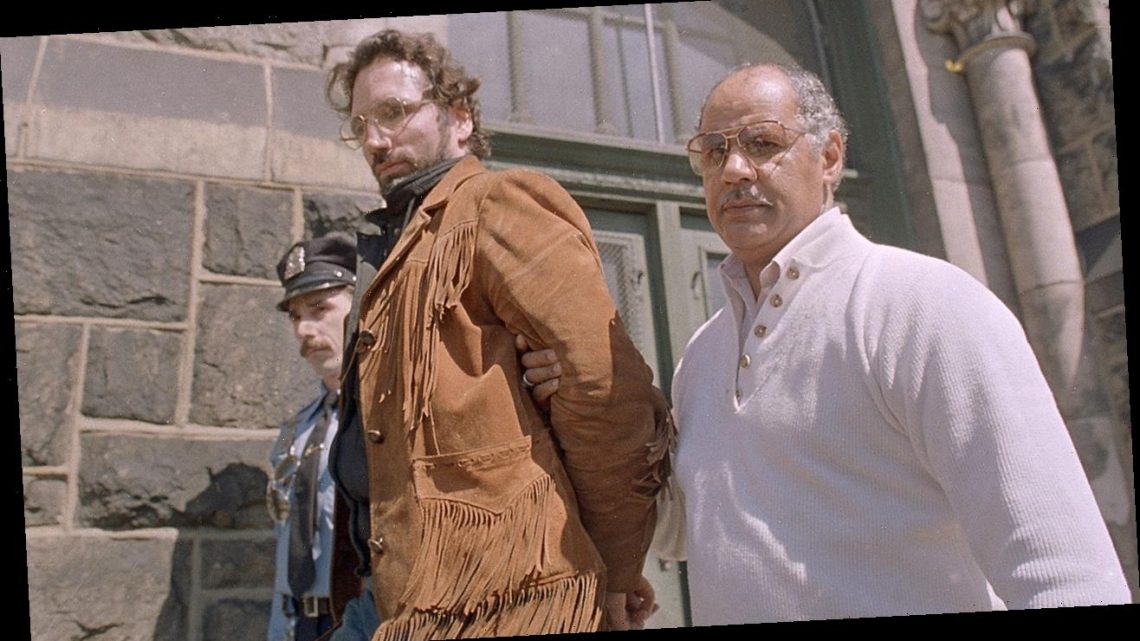 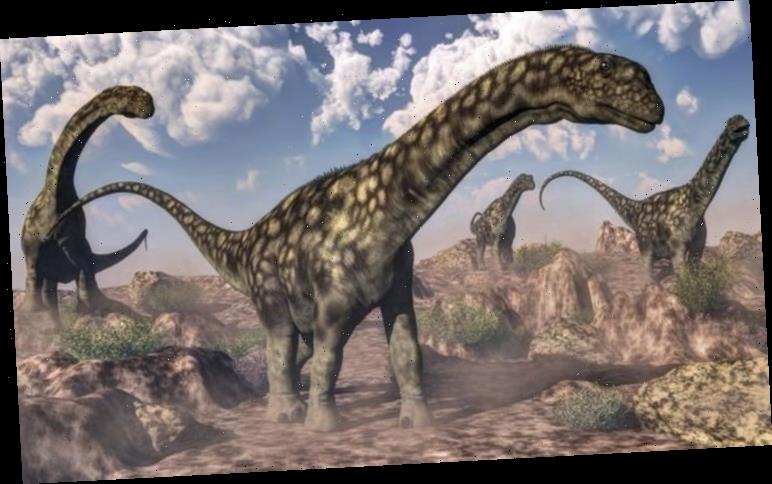