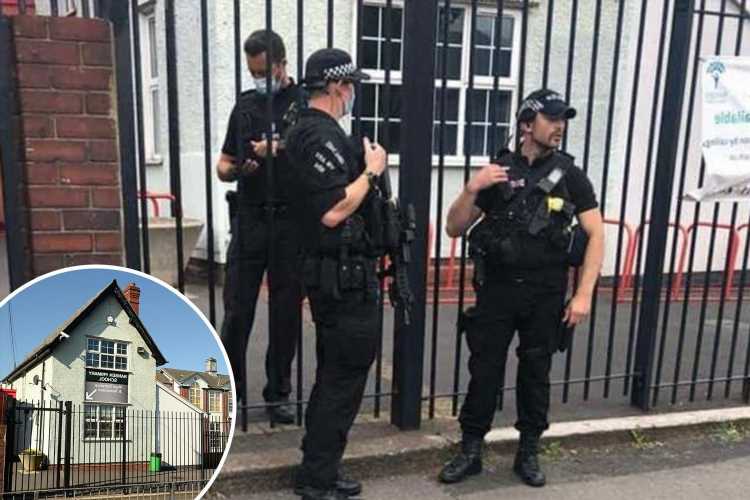 GUN cops swarmed to protect a primary school after reports of a man seen armed with a gun in the playground.

Anxious parents were told to stay away from Nansen Primary School in Birmingham when it was forced to lockdown at home time. 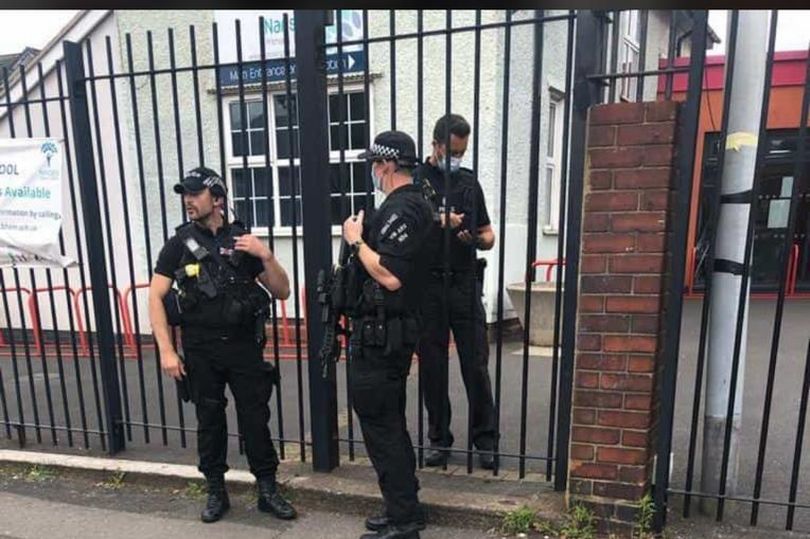 A police chopper hovered over the school as staff advised parents not to pick up their kids until 3.30pm on Monday – when it was "safe to do so".

Armed police had been immediately dispatched to the Naseby Road, Saltley, building after being alerted at about 2.40pm.

A text sent to parents warned: "The school is currently in partial lockdown as a pre-cautionary measure, as advised by the police.

"Please do not come to school until we get further notice from the police that it is safe to do so. Please be reassured that the children are safe."

Fortunately no staff or pupils were injured in the incident – described as "really frightening" by cops.

This will have been really frightening for everyone at the school.

A West Midlands Police spokesperson said: "We were called to Nansen
Junior and Infant school, Naseby Road in Washwood Heath, after people
reported seeing a man with a gun in the playground.

"All pupils and staff are safe; no one is injured."

It later transpired that four boys, aged 12, were discovered in a nearby park while carrying two smashed-up BB guns.

The spokesperson added that all four lads were 'detained'.

"Officers escorted the children home and spoke to their parents.

"We will be speaking to them again once enquiries are complete to determine the best way to proceed," they added.

The spokesperson confirmed that cops were called before 2.40pm on July 12, and immediately sent firearms officers who were supported by the National Police Air Service helicopter.

"This will have been really frightening for everyone at the school but staff did a great job in keeping everyone safe," they added. 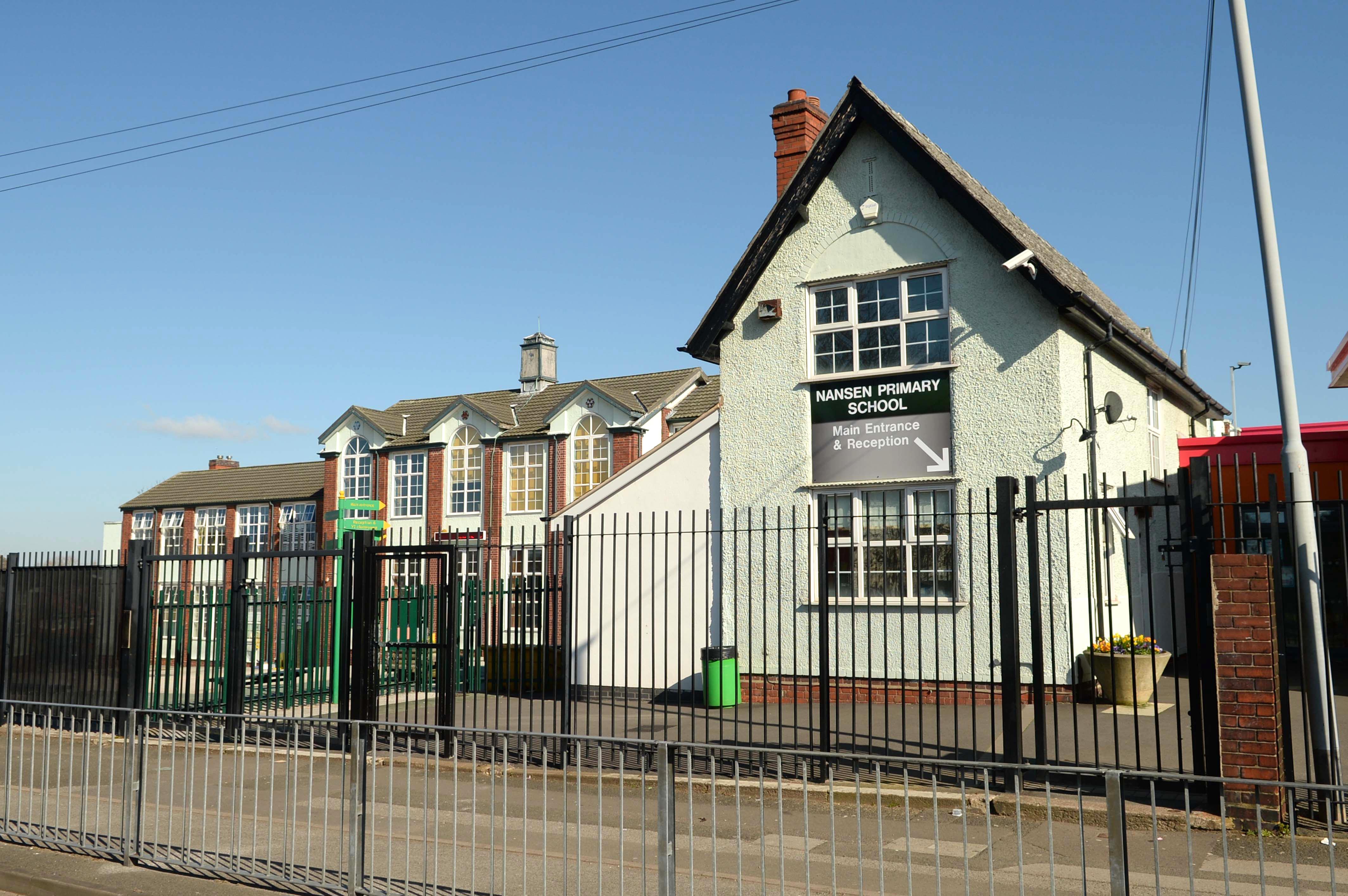 Is There Any Truth To Those Nail Myths We Hear About?