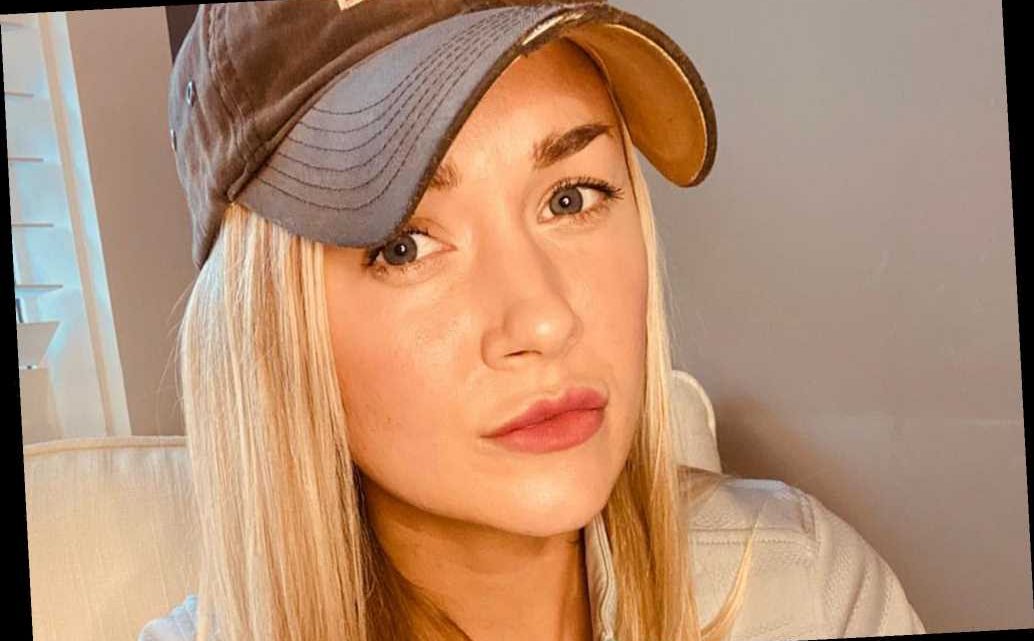 25 people being probed for terrorism over Capitol siege, congressman says

An Army psychological warfare officer is being investigated for busing people more than 300 miles to attend the Trump rally that turned into deadly riots at the Capitol, Army officials have confirmed.

Captain Emily Rainey, 30, confirmed to the Associated Press that she led more than 100 people to Washington, DC on Wednesday as part of a North Carolina protest group she heads called Moore County Citizens for Freedom.

While her commanders at Fort Bragg are reviewing her involvement in the rally, Rainey said she was fully upfront about her plans to go — and insisted her group was not involved in storming the Capitol.

“I was a private citizen and doing everything right and within my rights,” the avid anti-masker told the AP on Sunday, saying she was on leave at the time.

“I told my bosses before I went that I was going, and I told them when I got back.”

Her group — as well as most at Wednesday’s rally — were “peace-loving, law-abiding people who were doing nothing but demonstrating our First Amendment rights,” she said.

She even shared a video on Facebook insisting that the rioters were all Antifa, saying, “I don’t know any violent Patriots. I don’t know any Patriots who would smash the windows of a National jewel like the [Capitol].”

Rainey is assigned to the 4th Psychological Operations Group at Fort Bragg, according to Maj. Daniel Lessard, a spokesman for 1st Special Forces Command.

Known as PSYOPS, the group uses information and misinformation to shape the emotions, decision-making and actions of American adversaries.

Members of the US military are permitted to take part in political organizations and events out of uniform but are prohibited from sponsoring partisan organizations.

It is unclear if Rainey’s participation with her group on Wednesday went against DOD policy.

Rainey previously made headlines last May after she posted a video online of her repeatedly pulling down caution tape at a playground that was closed under North Carolina’s COVID-19 restrictions.

Police in Southern Pines, a community about 30 miles west of Fort Bragg, charged her with injury to personal property over the incident after twice letting her off with warnings.

In Facebook posts, Rainey called her Moore County Citizens for Freedom a “movement.” In one post in November, the group bragged about having a “peaceful protest,” warning at the time, “They should pray we stay that way.”