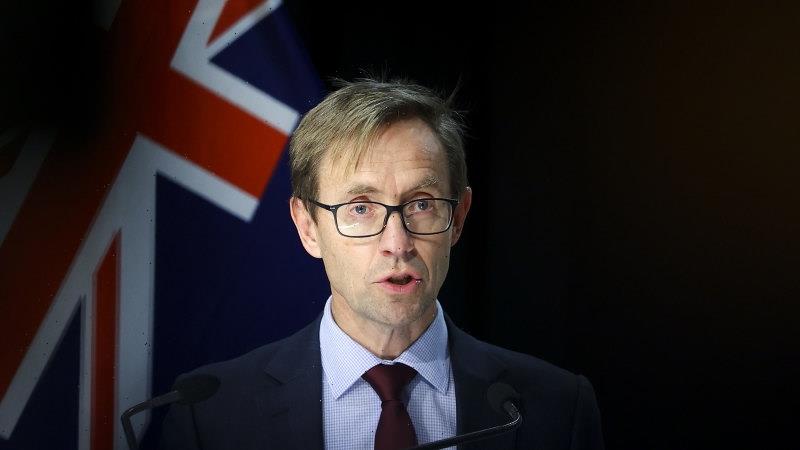 On Sunday, Deputy Prime Minister Grant Robertson and Director General of Heath Dr Ashley Bloomfield reported 20 new cases in the community, all in the Auckland region. 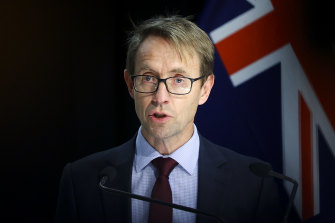 On Saturday authorities reported 20 new cases, and the first death from the virus in 2021.

Daily case numbers have been declining since the outbreak reached its peak of 83 cases last Sunday.

“The ongoing fall in numbers is proving that alert level 4 in Auckland and our public health measures are rapidly slowing the spread of the virus, however it is not through yet and we need to remain extra vigilant,” Bloomfield told a televised briefing.

About 1.7 million people in Auckland have been in strict level 4 lockdown since the outbreak began in mid-August. Curbs have been eased since in the rest of the country, but schools, offices, restaurants and all public venues remain shut.

On Monday, cabinet will decide on alert levels for the rest of the country outside of Auckland. Auckland is to remain in full lockdown until at least September 13.

The decision will be announced by Prime Minister Jacinda Ardern at 4pm on Monday.

The outbreak has resulted in a total of 801 infections in the New Zealand community.

There are currently 30 cases so far unlinked to a current cluster, down from 59 a week ago.

38 people are in hospital, 6 are in an ICU and four are being ventilated.

Of the 20 cases, six were infectious while in the community.

There were no unexpected results in wastewater testing reported.

There were more than 77,000 vaccine doses administered on Saturday.

'Shang Chi and the Legend of the Ten Rings': Simu Liu Finds a Balanced Portrayal of Two Asian Tropes in the Movie
Recent Posts