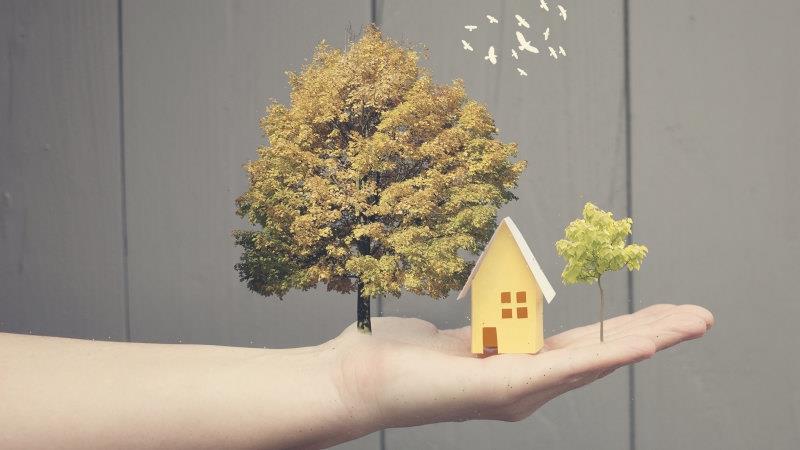 London: If you asked yourself lately, ‘Do I feel more prosperous compared to this time a decade ago?’ and answered ‘no’, your response could be accurate.

In fact, according to a global index that has been measuring the material health of countries, including wealth, quality of life and life satisfaction for 15 years, Australia’s ranking has slipped from number one in 2008, to just making the top 10 in 2011, to the 16th position where it has stagnated for the last two years. 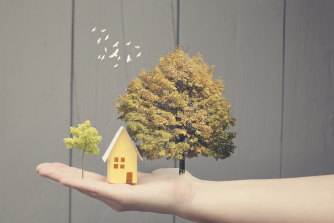 A dream landscape: Australia is stuck in 16th in a global prosperity index.Credit:File

Australia’s experience is a reflection of the globe’s declining prosperity, which has also stagnated for the last two years, a phenomenon exacerbated, although not caused, by the COVID-19 pandemic.

The Global Prosperity Index is collated by the London-based pro-Brexit think-thank Legatum Institute whose goal is to create a global movement to move people “from poverty to prosperity and the transformation of society”.

Using 50,000 data points, it assesses each of 167 countries on a dozen parameters including safety and security, personal freedom, governance, and social capital. It also measures investment and enterprise conditions, access to the infrastructure market, sustainability in the growth of wealth, living, health, environmental and educational conditions.

This year’ report identified a major global decline in governance, freedom of expression and freedom of assembly which it said correlated with the weakening of political accountability. Combined with huge government debts and the ongoing effects of the pandemic, it helped drive down prosperity across the board.

“Preceding the response to the pandemic, there had already been a concerning long-term erosion of many of the core features of free societies,” the report said.

Denmark led the index in 2021 as the world’s most prosperous nation, displacing Sweden which fell to third place behind Norway.

CEO Philippa Stroud, a Tory peer, said the index highlighted that prosperity could not be taken for granted, “even for the most successful of nations” particularly after the pandemic. 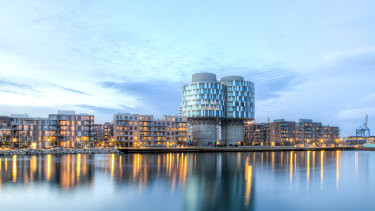 “Given this backdrop to this year’s index, it highlights, unsurprisingly that global prosperity has stagnated for the second year in a row,” she said.

“But while the pandemic has undoubtedly contributed to this trend of stagnation it is not actually the sole cause,” she said.

Chairman Alan McCormick said that while the pandemic had brought out the best in humanity, it had also “accentuated fault lines” with a “new coercive way of life” replacing former freedoms.

“The index reveals that we should not take lightly the gains that have been hard-earned and an inheritance that we have all received,” he said.

Australia remained well behind New Zealand which leads the Asia-Pacific region in 8th spot followed by Singapore which climbed one position to 14th. Singapore led the globe on education but was No. 101 when it came to personal freedom and 86 on the environment.

Australia ranked poorly on environment, chiefly because of its carbon emissions, pushing down its overall score. One of its worst performances against other countries was the measure of how freely foreigners can enter the country. It also performed poorly on global health measures including obesity and drug abuse disorders.

The country whose prosperity deteriorated the most in the last 12 months was Lebanon which fell to 109th spot, following the devastating blast last year which has left the country effectively ungoverned.

Its weakest pillar was infrastructure and market access which look at the quality of the building blocks that enable trade, and at distortions in the goods and services market.

Across the Asia-Pacific, Papua New Guinea’s prosperity has deteriorated the most over the past decade with the report singling out the country’s low vaccination rates as a significant factor.

New Zealand performed best, in large part due to its strong social capital with almost 60 per cent of New Zealanders believing they can trust most people. It was also in the top five for governance and environment.

Student embraces her full-body birthmarks after years of bullying

I am a mum of 21 kids, here's how I organise Christmas presents for them all and what happens if they misbehave
Recent Posts