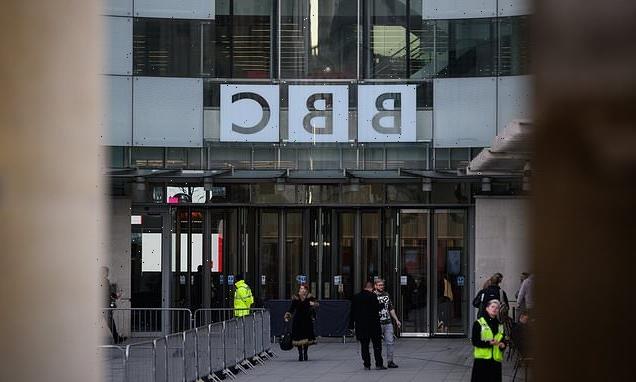 BBC buys more copies of the Mail on Sunday than ANY other end-of-week paper, figures reveal

The Mail on Sunday’s reputation for setting the national agenda –politically and on social issues – has made us the must-read weekend newspaper for BBC staff.

Latest figures show that the state broadcaster bought 5,433 copies of the MoS every week, making it the Corporation’s most-purchased Sunday newspaper.

Data from a Freedom of Information request reveals that the MoS has overtaken The Sunday Times, whose price rises to £3.50 next week. 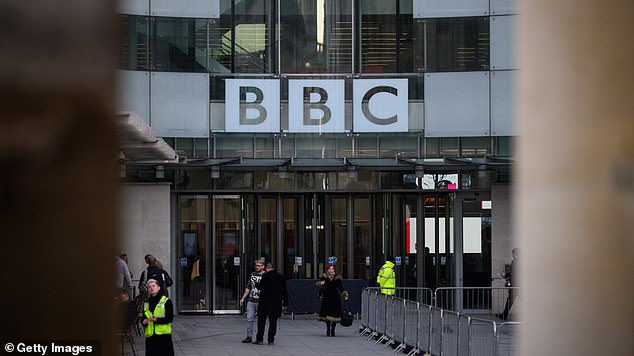 Latest figures show that the state broadcaster bought 5,433 copies of the MoS

The Sunday Times had been the BBC staff’s favourite Sunday read (6,476 copies weekly, compared with 6,053 of the MoS), but the latest figures show the broadsheet has dropped to second place with 5,393 copies.

The data comprises newspapers bought by BBC offices across the country for the year up to the end of March and includes copies purchased for News and Current Affairs teams.

Last night, a BBC source said its newspapers were ordered locally, rather than centrally by top managers in London.

The MoS, the London Press Club’s Sunday Newspaper of the Year, is Britain’s biggest-selling Sunday paper – with almost 741,000 copies every week, according to the Audit Bureau of Circulations.