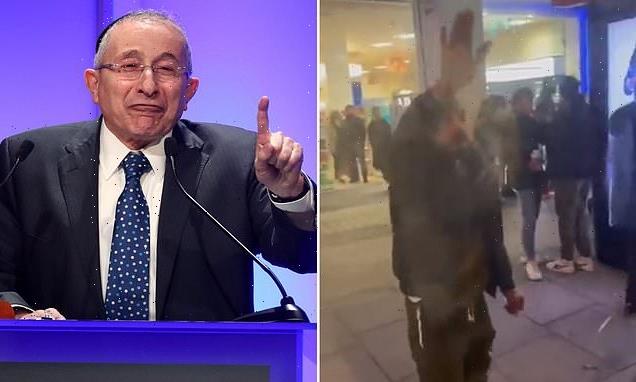 BBC only just behind Hamas in Jewish organisation's antisemitic list

The BBC has been branded anti-semitic by one of the world’s most respected Jewish organisations.

The Simon Wiesenthal Center –named after the famed Nazi-hunter – has placed the BBC at No 3 on its annual ‘Global Antisemitism Top Ten’ list.

Last night, Rabbi Marvin Hier, head of the centre, told The Mail On Sunday: ‘People might be surprised to see the BBC on our list but the decision to place the BBC at No 3 came after months of intense debate and discussion.

‘We believe the BBC has been guilty of several incidences of anti-semitism during the past year.

‘People might assume we would put neo-Nazi groups on our list but the BBC is there because when a globally recognised organisation allows antisemitism to creep into its reporting, it makes it all the more insidious and dangerous. 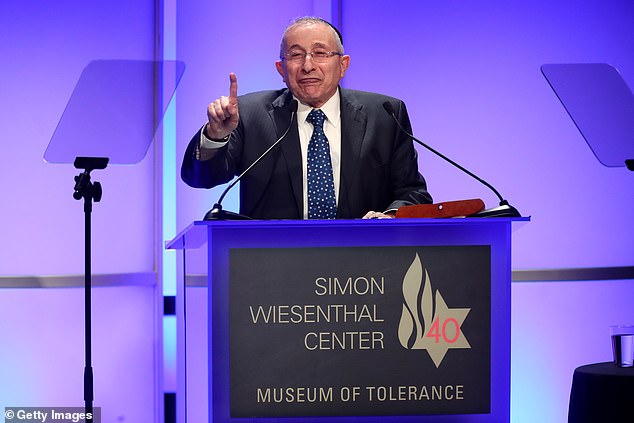 ‘People around the world trust the BBC and rely on it for truthful reporting of world events.’

The Rabbi singled out the Corporation’s reporting of an attack on a busload of Jewish teenagers by a group of men who chanted anti-Israel slogans.

The incident took place in London’s Oxford Street last month as the teens celebrated the Jewish holiday of Hanukkah.

‘The BBC falsely reported that a victim on the bus used an anti-Muslim slur. But what was heard on tape was a distressed Jewish man speaking in Hebrew appealing for help,’ Rabbi Hier said.

The Mail on Sunday understands the BBC has investigated the reporting and maintains the alleged slur was included to ensure the fullest account of the incident.

The BBC issued a statement earlier this month saying the story was a ‘factual report’ that ‘overwhelmingly focused on the individuals the police want to identify; those who directed abuse at the bus’.

The Wiesenthal Center report, which will be released on Tuesday, lists Iran – whose leaders deny the Holocaust and have pledged to ‘annihilate Israel’ – at No 1 on the list and the Palestinian terror group Hamas at No 2.

The report condemned former BBC reporter Tala Halawa who posted a series of tweets including ‘Hitler was right’ and ‘Zionists can’t get enough of our blood’ in 2014. Ms Halawa no longer works for the BBC. 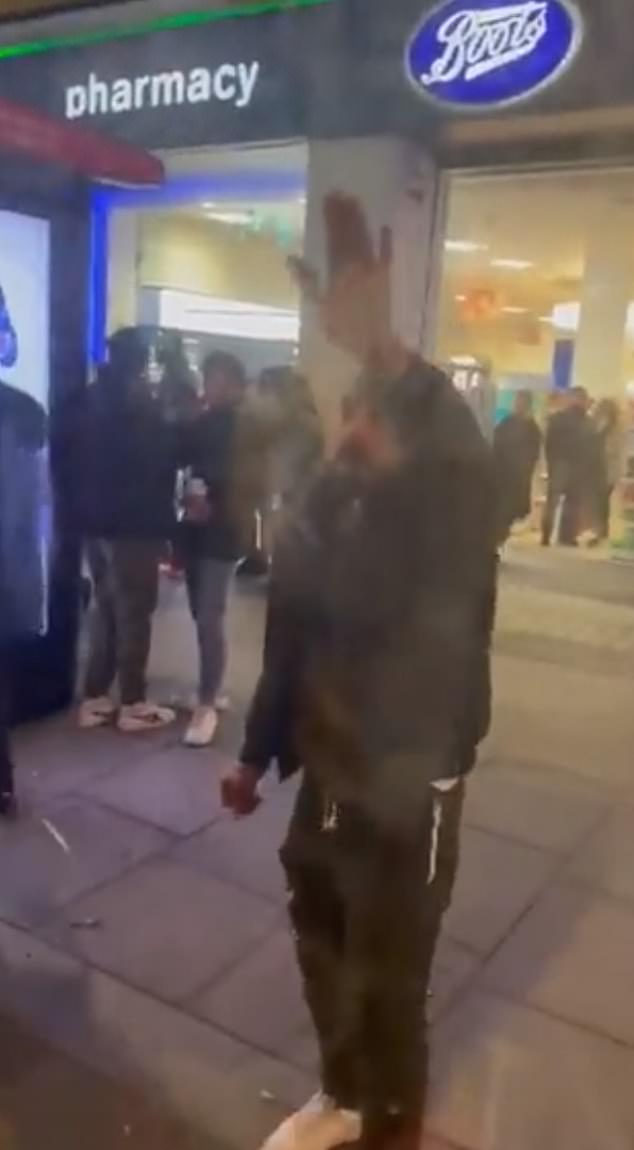 It also criticised the Corporation for ‘often’ referring to Israelis as ‘settlers’ and cited a video tweeted by senior BBC producer Alaa Daraghme captioned: ‘An Israeli settler ramming a Palestinian man near the Lions’ Gate.’

Rabbi Hier said: ‘In fact, the car drove on to the pavement after an attempt by Palestinians to lynch the Jewish driver who lost control of the vehicle.’

A BBC source said the original tweet had been posted when there was ‘some confusion’ over the incident. Mr Daraghme later published another tweet clarifying what had happened.

A BBC spokesman said last night: ‘Antisemitism is abhorrent. The BBC strives to serve the Jewish community, and all communities across our country, fairly with accurate and impartial reporting.’