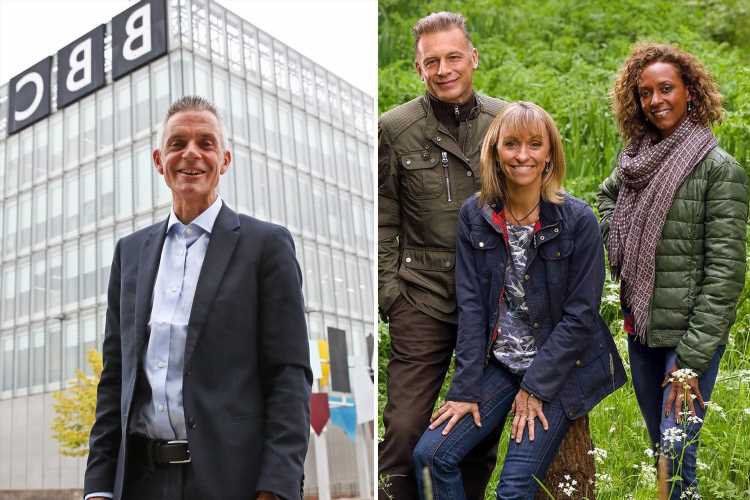 BBC sparks discrimination row after advertising for £17,810 trainee role only open to people from ethnic minorities

THE BBC has sparked a discrimination row after advertising for a £17,810 trainee role only open to people from ethnic minorities.

The details of the one-year 'trainee production management assistant role' at the BBC’s Glasgow Science Unit states that the position is “only open to black, Asian and ethnically diverse candidates.” 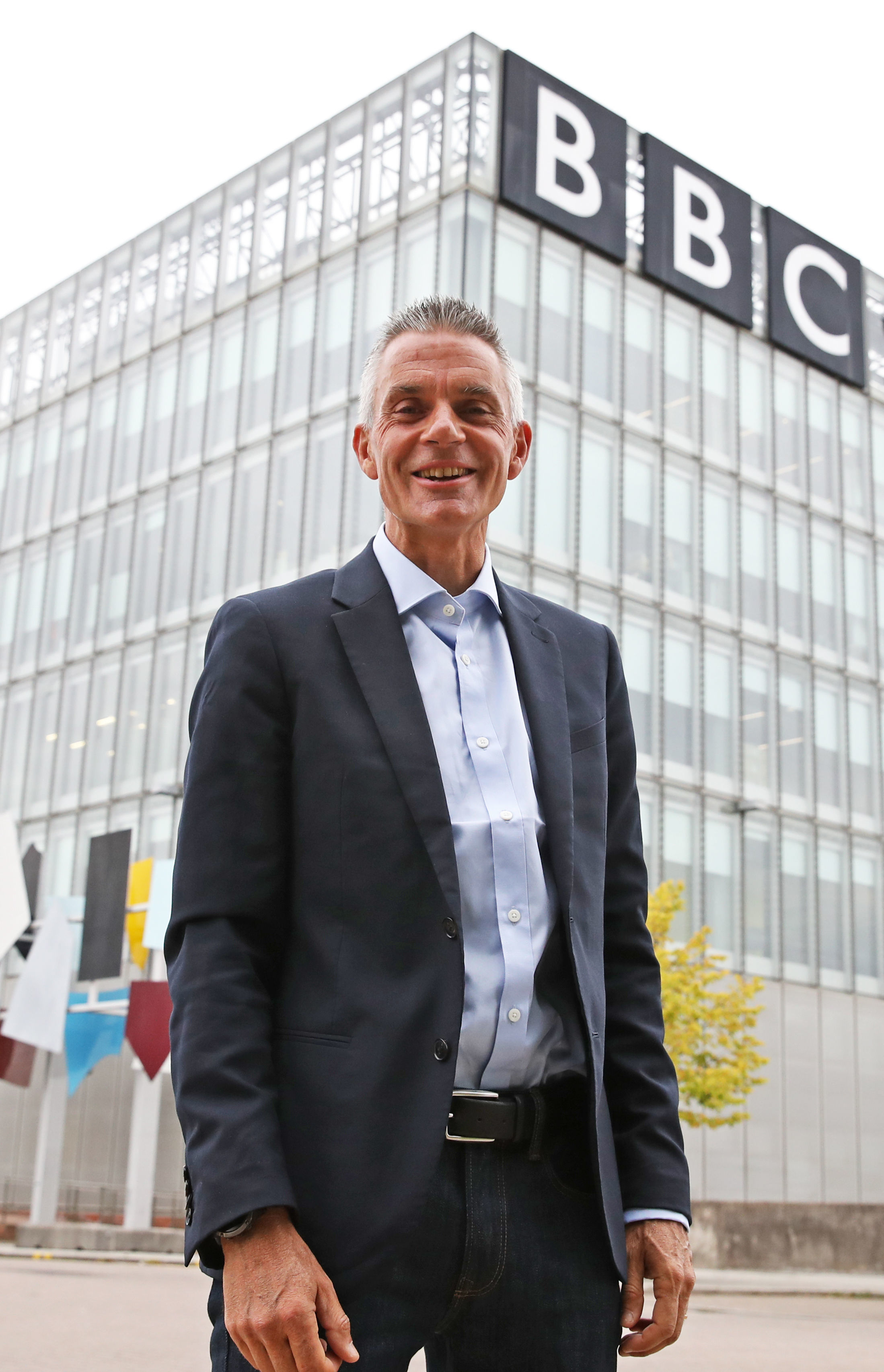 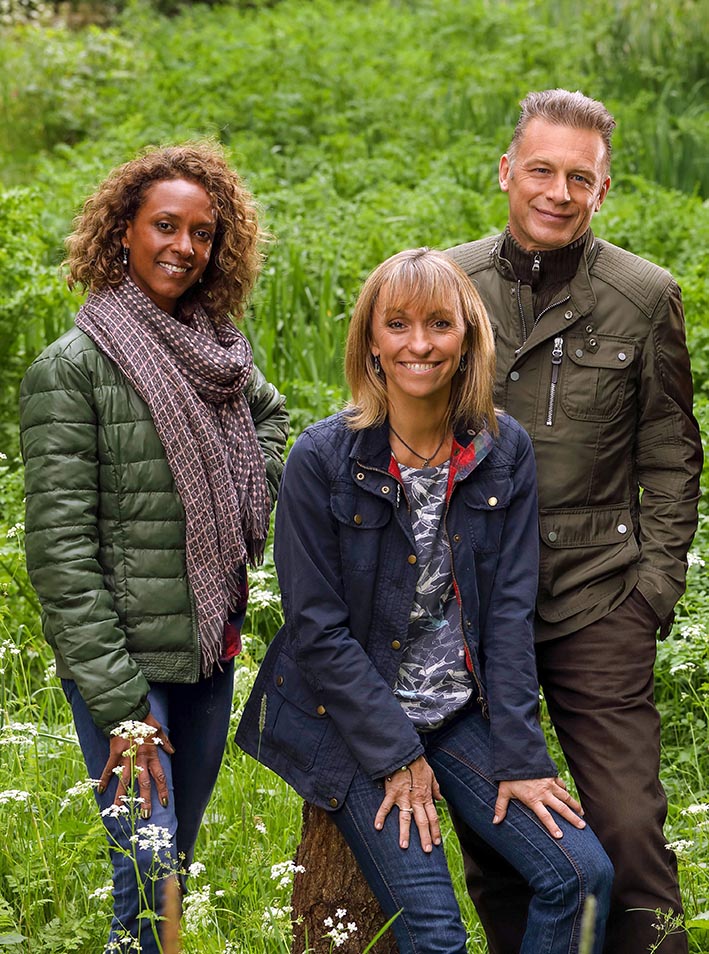 The advert was posted online by Creative Access, a company that seeks to increase the number of minorities working in the arts.

The role will allow the trainee to work on BBC shows such as Springwatch, The One Show and The Truth About series.

Under the Equality Act passed in 2010, positive discrimination is unlawful, but “positive action” is allowed for trainee and internships when minorities are under-represented in the industry.

According to the advert: “The successful candidate will be someone with a desire to build a career in the TV industry and a demonstrable interest in BBC Studios.”

Alongside the Glasgow posting, a trainee researcher position at the BBC’s Natural History Unit in Bristol previously advertised as only being available to candidates of an ethnic minority background.

A spokesperson for the BBC told the MailOnline: “The BBC is a welcoming, inclusive organisation committed to representing and reflecting our audiences.

“We support a scheme organised by Creative Access, an independent organisation dedicated to increasing diversity in the creative industries, which provides development roles, fully in line with the Equality Act.”

Previously, the BBC has spoken of its “pride” in assisting people from under-represented groups gain experience in the media.

An estimated 18 per cent of all highest earners now come from ethnic minority backgrounds – an increase of six per cent in the past four years. 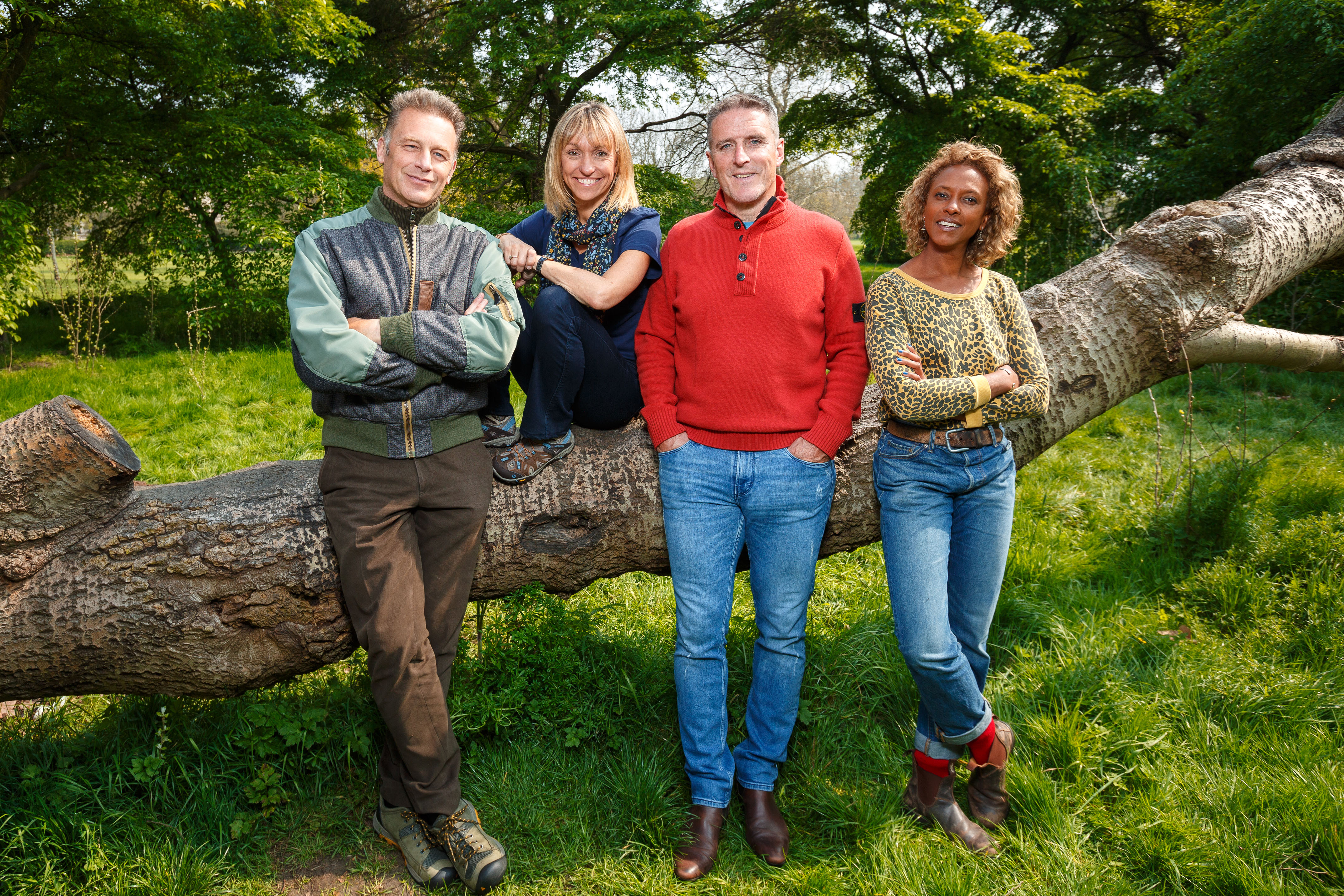 And Tim Davie, the BBC’s director general, has said that the broadcaster has “more work to do” to address the lack of diversity in its highest-paid presenters.

The BBC has also published a Diversity and Inclusion Plan with a commitment to make sure its employees comprise of 50 per cent women, 20 per cent black and ethnic minority and 12 per cent disabled.

The aim is to reflect the diversity of UK society today.

Mr Davie has previously said: 'We must – from top to bottom – represent the audiences we serve.

'We have made some big improvements, but we want and need to go further. This plan will ensure we are a modern, progressive, welcoming organisation.'

“Taking an approach like this further undermines confidence in the Corporation and their use of licence fee payers' cash.”

According to the Taxpayers’ Alliance, the BBC licence fee is an unfair tax on current tax-paying members of society.