'Besotted' woman groomed and manipulated boy into sex over Xbox

A "BESOTTED" woman who manipulated and groomed a teenage boy after befriending him when playing Xbox online has been jailed.

Kelsey Neave was at a "low ebb" in her marriage when she began talking to the boy on the online gaming platform. 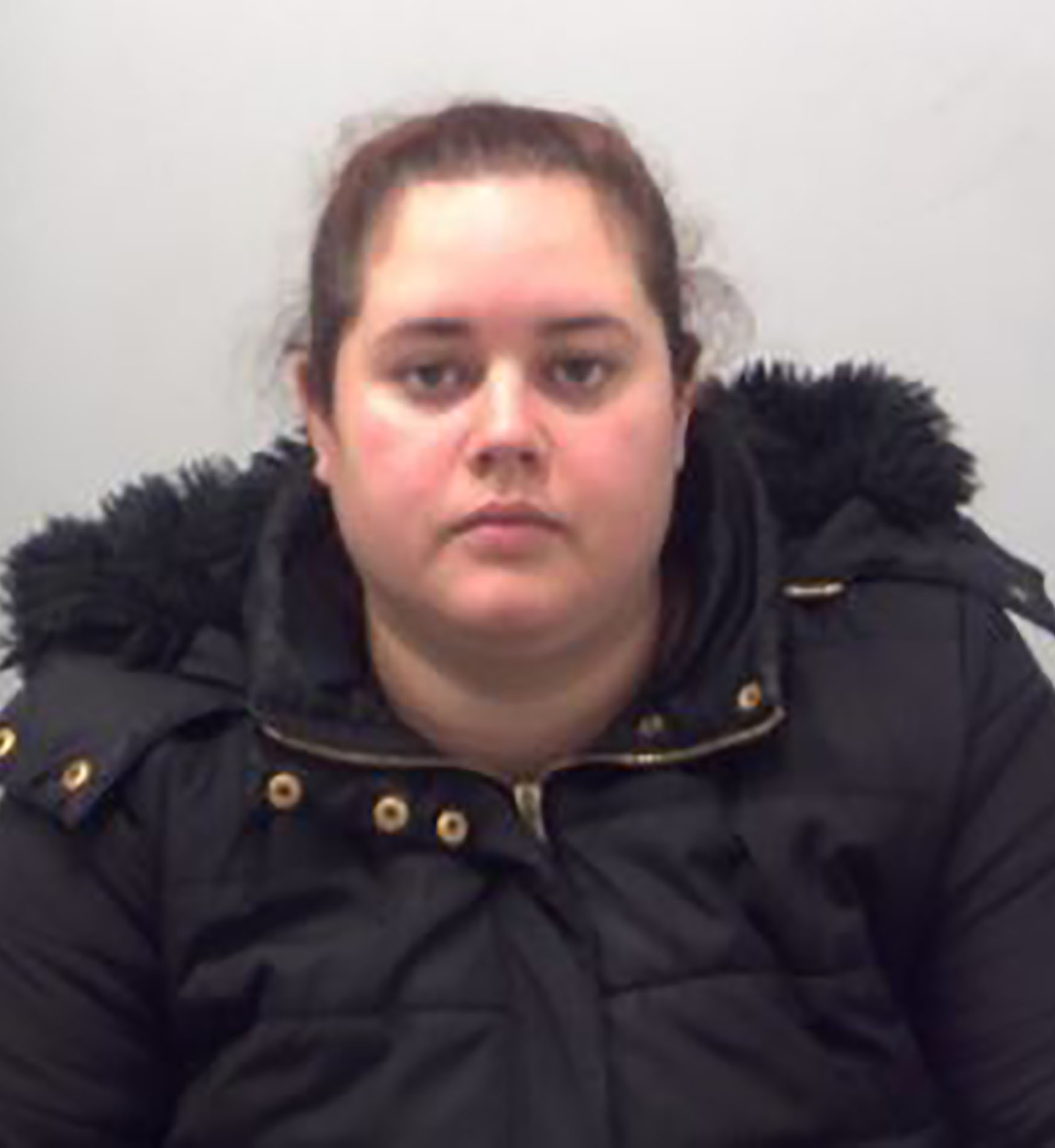 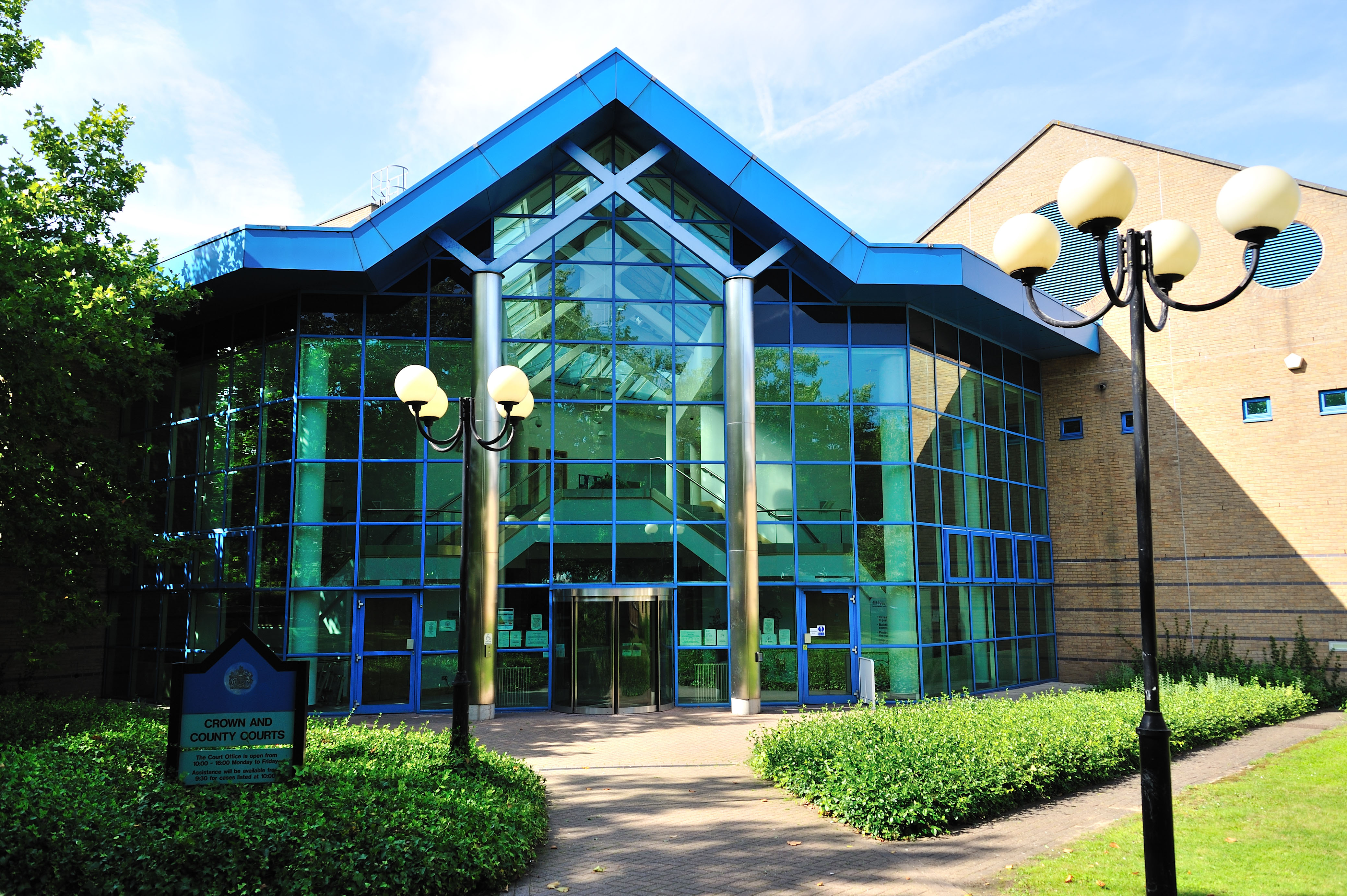 A court heard that Neave’s victim was under 16 at the time of the incident, and that the pair's conversations became more graphic and sexual in nature from February to July 2019.

The 31-year-old was eventually confronted by the boy's mother over the phone after they became aware of the exchanges.

Prosecuting Marc Brown told Basildon Crown Court said: "Following conversations on the game it progressed to WhatsApp where it developed into sexual communication which led to the activity.

"Just prior to his birthday, Kelsey sent him a birthday card. The mother hid the card away but he took it from the cupboard and he hid the card in his bedroom.

"In the first week of July the family went on holiday. Throughout that period he spent a considerable amount of time texting and video calling the defendant.

"He showed his mother an engagement style ring and he told her he had bought it. He said that it was for Kelsey and he was going to give it to her."

After his family identified Neave on social media, they told the boy to end the relationship, and his mother called Neave telling her never to contact her son.

Despite this, they continued to message, with Neave telling the boy to "delete everything".

She was arrested in January 2020, with officers discovering hundreds of explicit messages and pictures on chat logs between the two.

Defending Neave, Dreà Becker said: "She was very much besotted and in a spiral of things that went the wrong way for her.

"Her relationship was very much at a low ebb at that point, and she felt unloved and unwanted.

"All that she would wish is that she goes back in time and never speaks with him in the first instance."

Recorder Shane Collery QC said: "I hope never to see you before the courts again, but courts must punish behaviour like this. Children need protection."

Neave was jailed for one year and seven months.