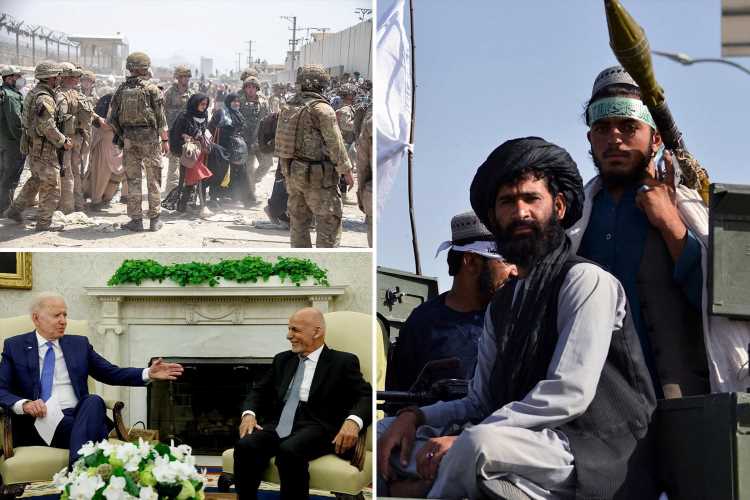 PRESIDENT Joe Biden is being slammed by Republicans for "lying" after his last call with Afghan leader Ashraf Ghani seemingly revealed his attempt to conceal the Taliban's power gain.

Michigan Rep Lisa McClain blamed Biden for the deaths of the 13 American military personnel during the US evacuation from Afghanistan. 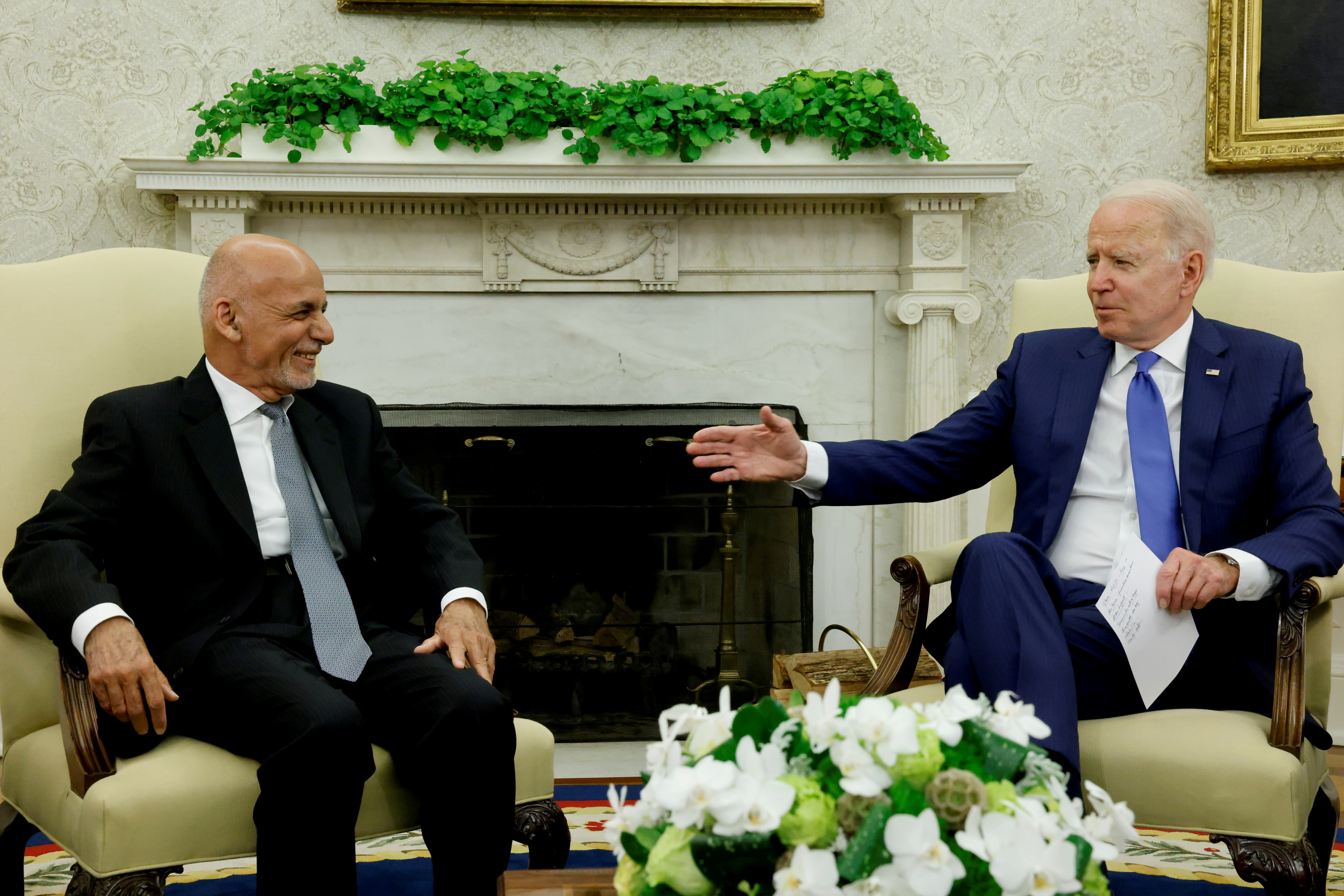 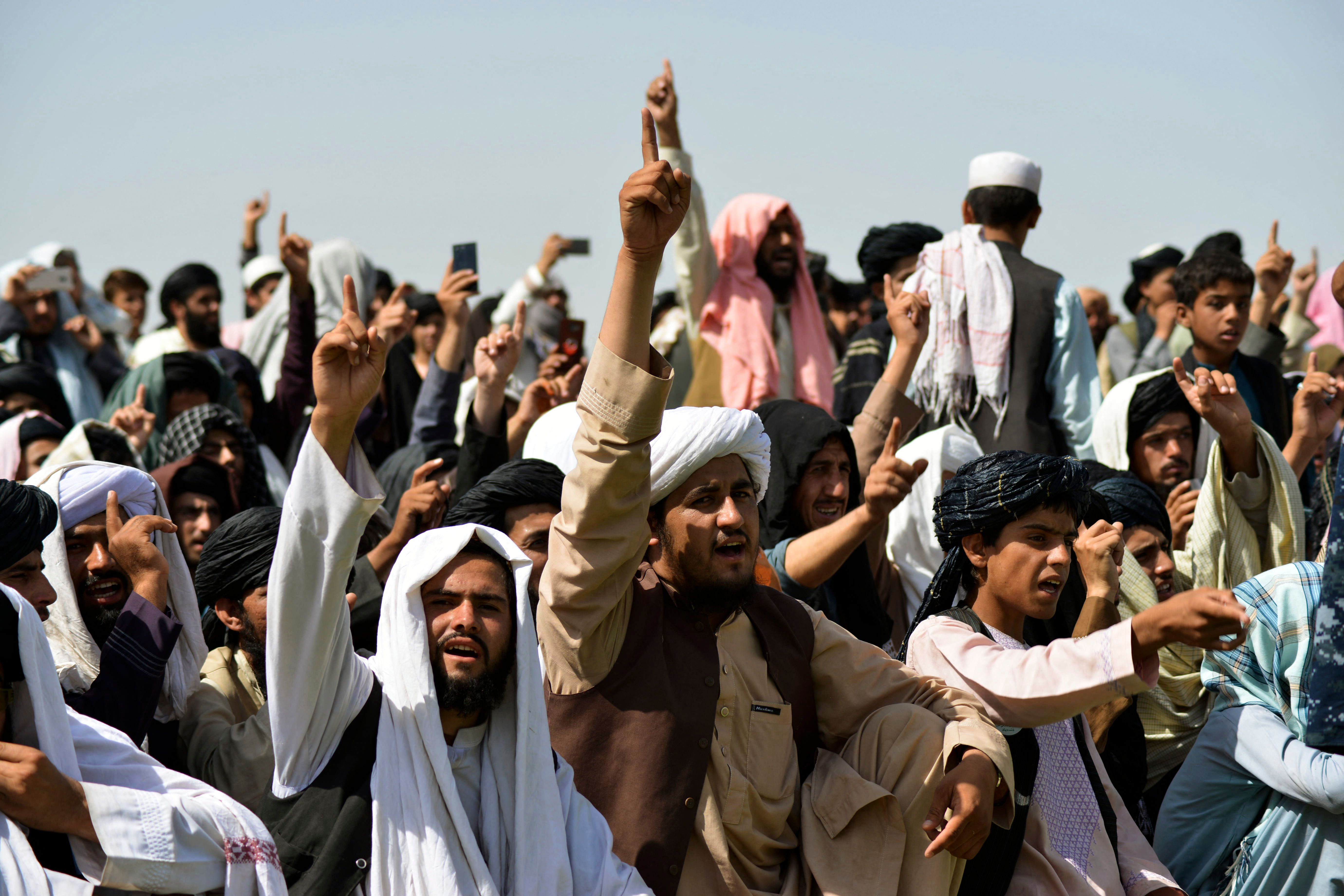 "I'm disgusted that President Biden lied to the world to try to make everyone think the Taliban wasn't taking over, when he knew they were rapidly gaining power. His lies cost us 13 American lives and Biden abandoned our allies when they needed us most," Rep McClain told DailyMail.com.

Texas Rep Ronny Jackson also weighed in on the matter, blaming Biden for the chaos that followed the withdrawal of US troops from Afghanistan

"Biden was repeatedly LYING to the American public. The result of Biden’s LIES was 13 brave Americans losing their lives. HE NEEDS TO RESIGN!" the Republican said on Twitter.

"Yet more evidence that Joe Biden is totally disconnected from the real world. 'Changing perception' is political spin, not a national security strategy," said Florida Representative Jody Hice, according to the Daily Mail. 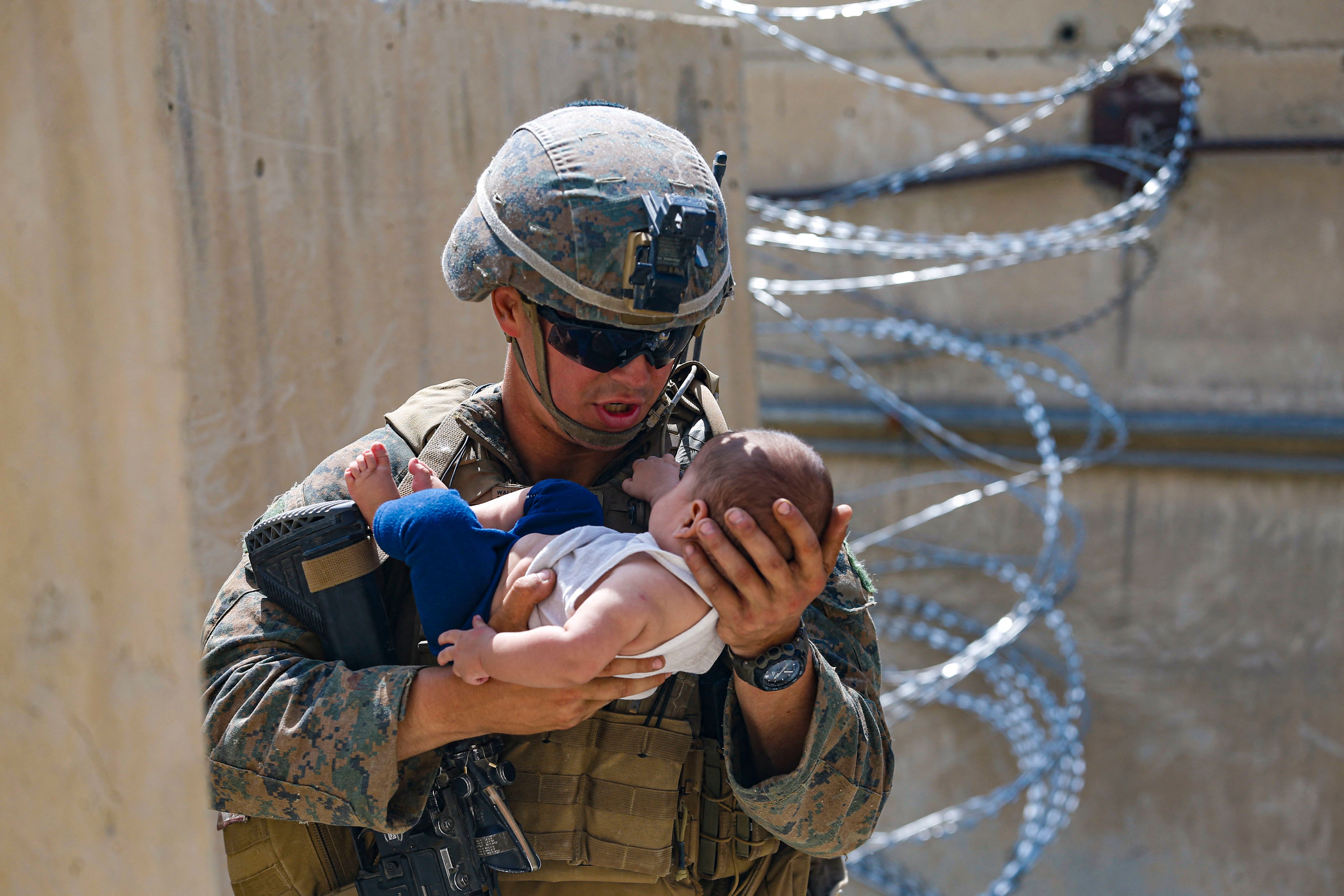 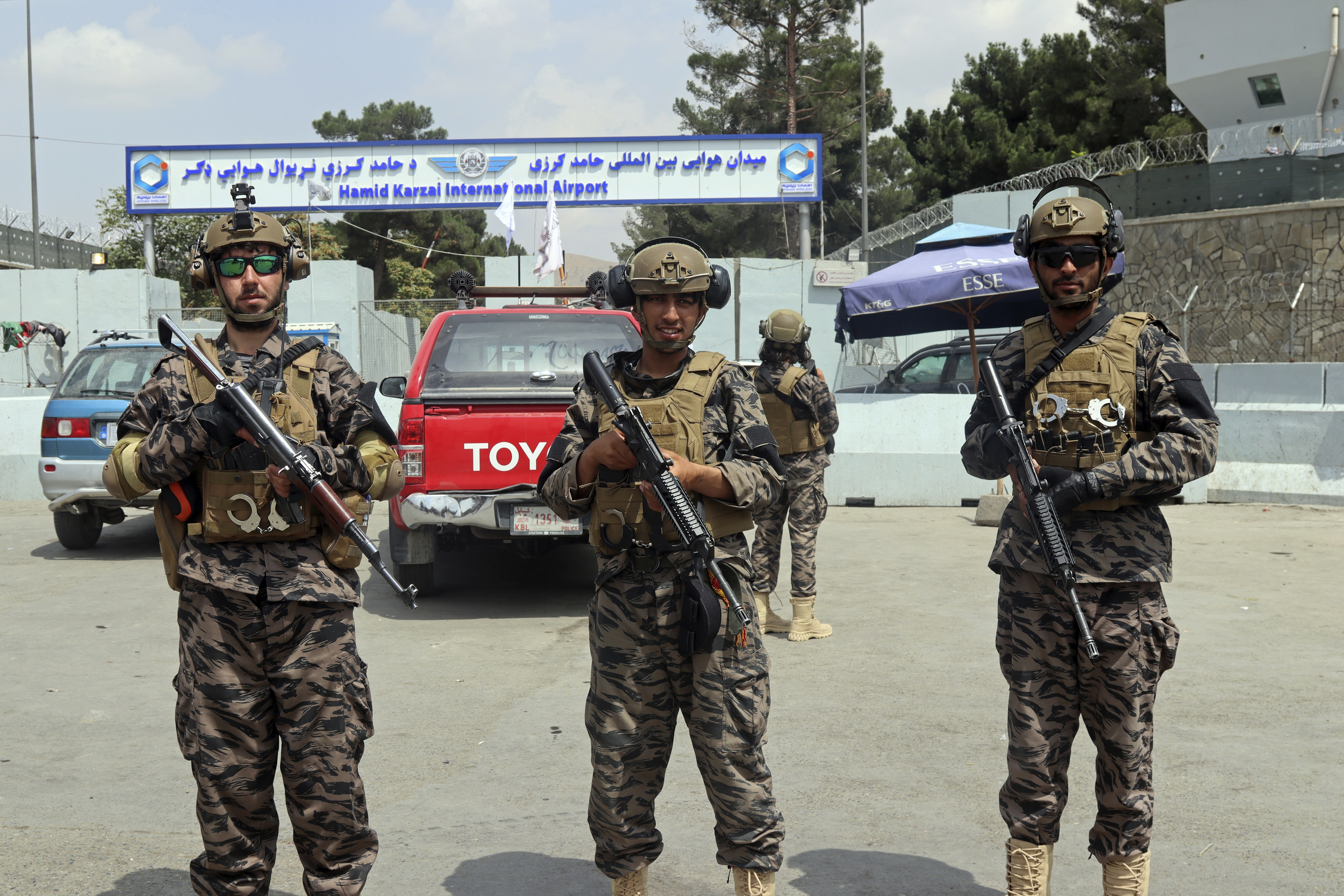 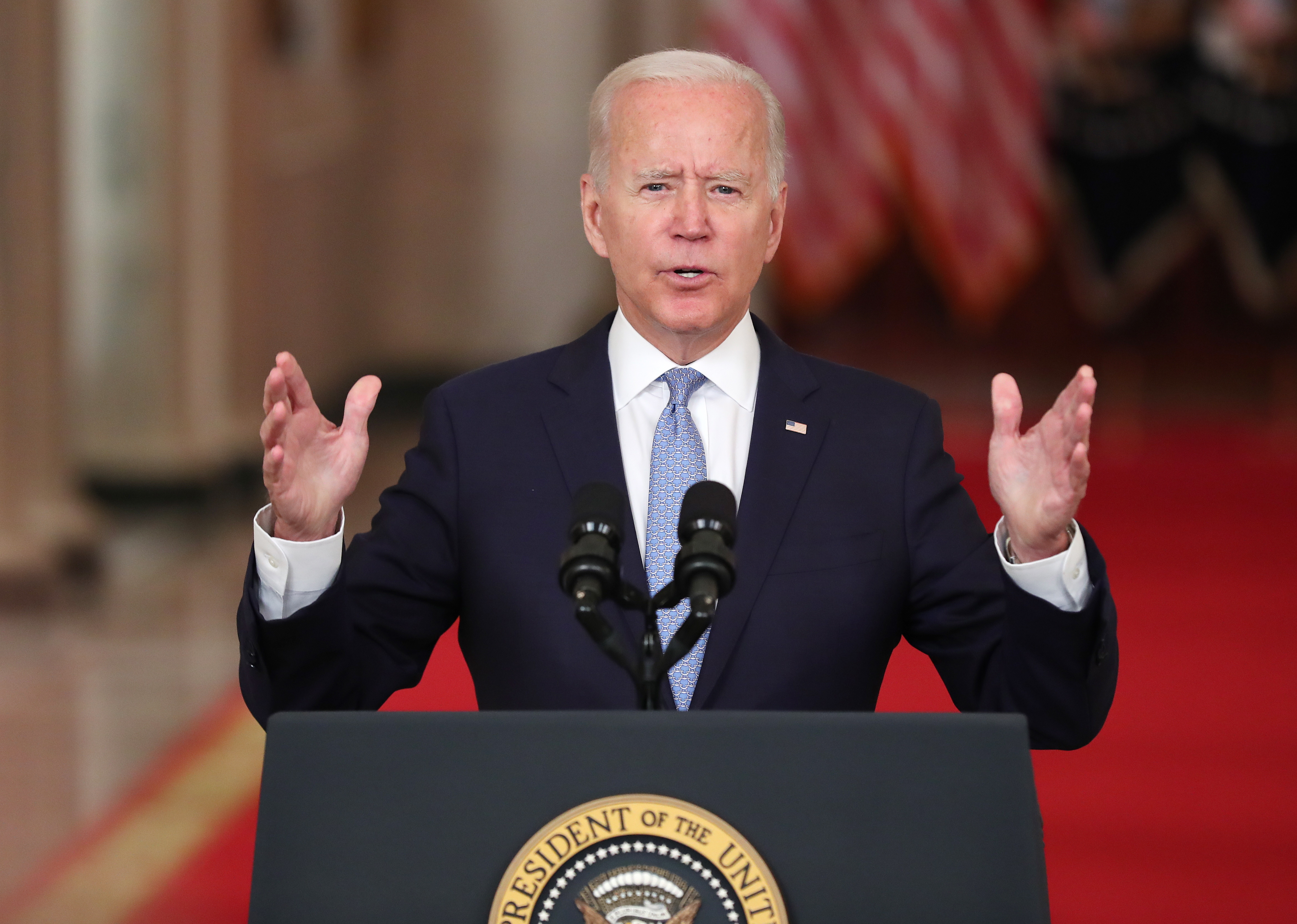 On Wednesday the White House Press Secretary Jen Psaki said she would not "go into details on the private conversation" between Ghani and Biden.

In the July 23 phone call, Biden pleads with the former president of Afghanistan to "change the perception" that the US was defeated by the Taliban – "whether it is true or not."

It was the last phone call between the two leaders before the country's capital of Kabul fell to the Taliban.

According to the transcript, obtained by Reuters, Biden offers Ghani aid in exchange for the Afghan publicly projecting that he had a plan to control the situation in the war-torn nation and prevent a Taliban takeover.

“We will continue to provide close air support, if we know what the plan is,” Biden said.

Both leaders seemed to underestimate how quickly the Taliban could regain control of Afghanistan.

Much of the call focused on how Ghani could alter the public perception of Afghanistan's military.

"I need not tell you the perception around the world and in parts of Afghanistan, I believe, is that things are not going well in terms of the fight against the Taliban," Biden said. 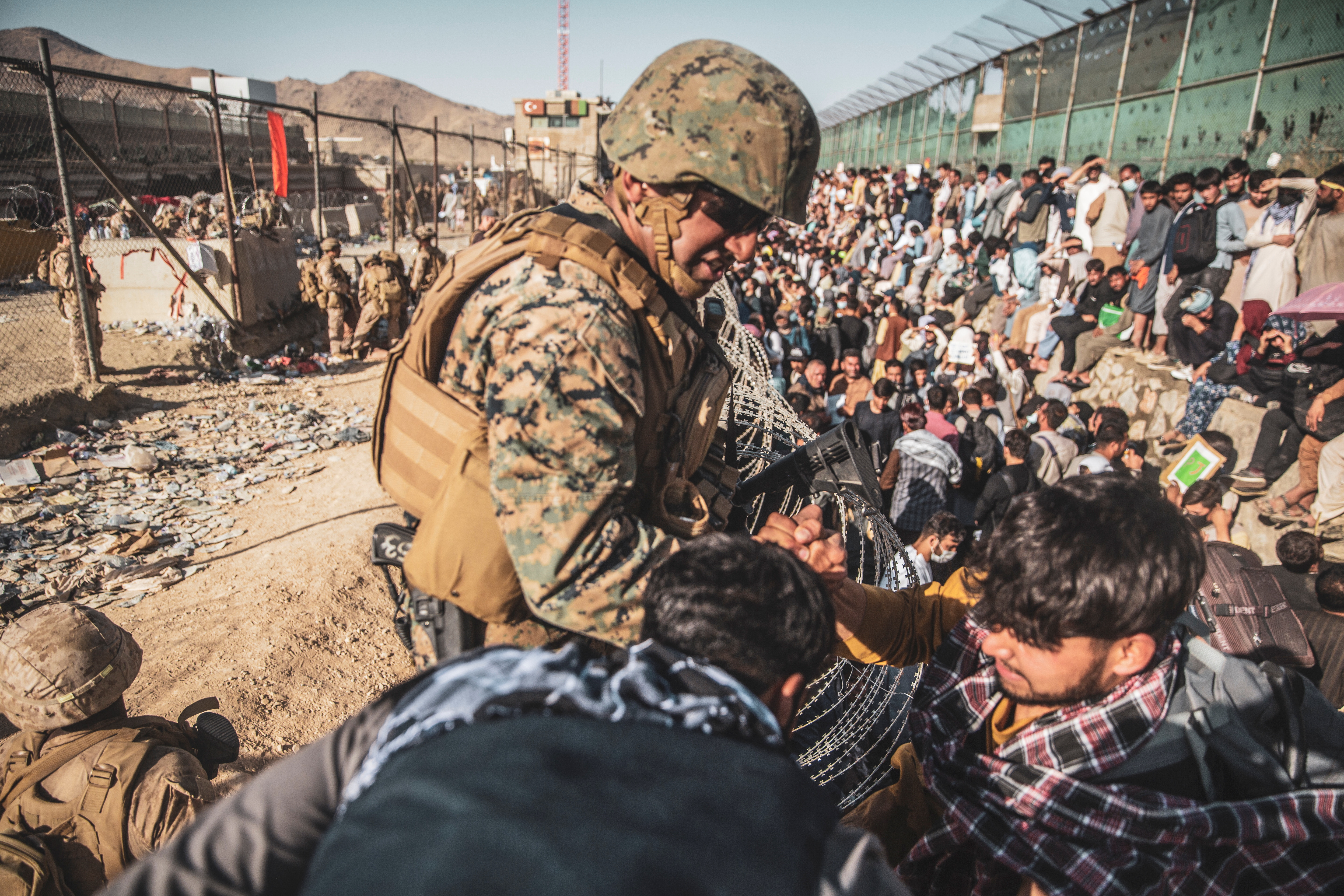 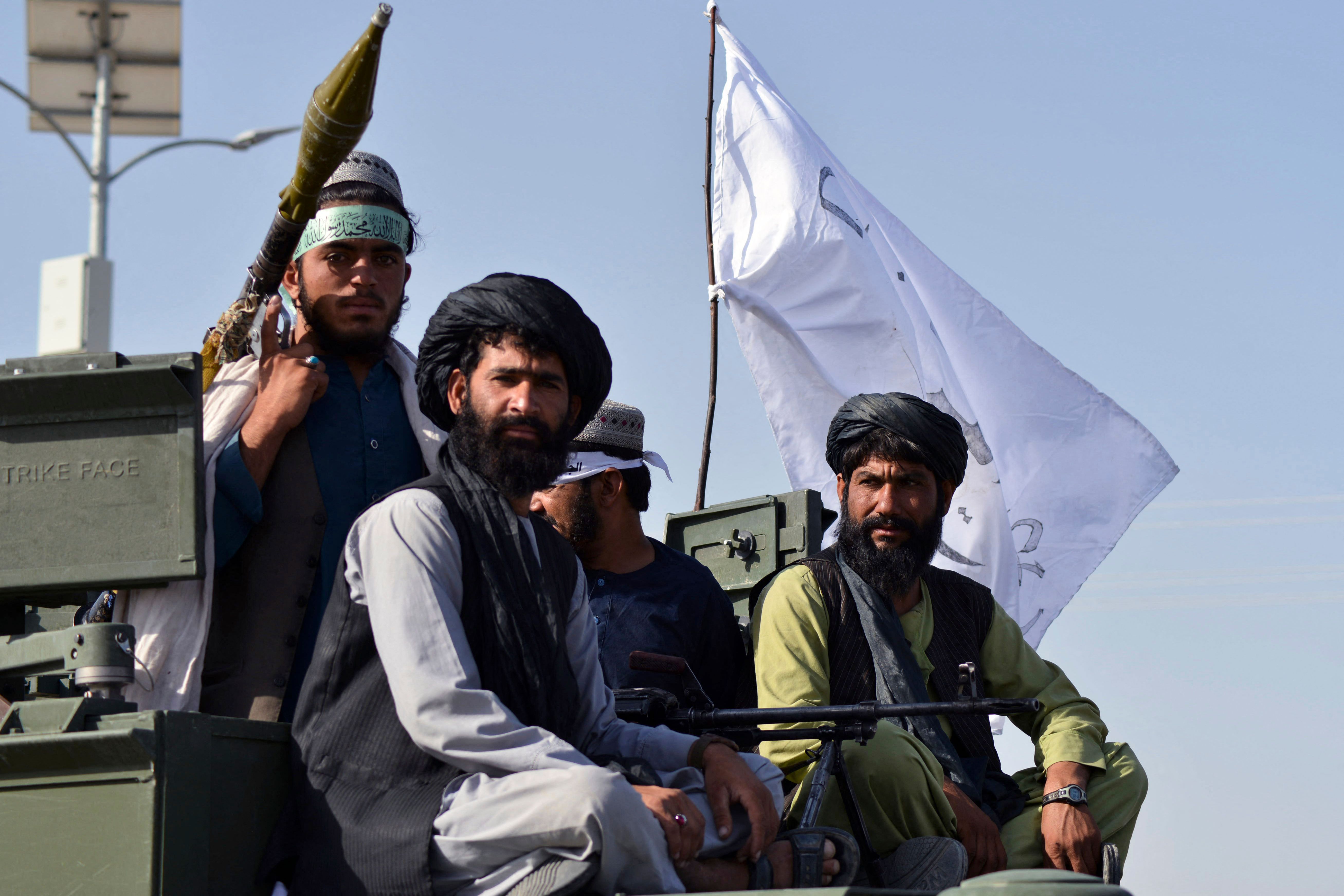 The US president told Ghani that Afghanistan's prominent political figures should give a press conference backing a new military strategy in order to alter perception.

Biden's advice to Ghani indicates that he did not anticipate that the Taliban would seize control in the country in the weeks following the July 23 call.

"We are going to continue to fight hard, diplomatically, politically, economically, to make sure your government not only survives but is sustained and grows," Biden said.

By August 15, Ghani fled the presidential palace and the Taliban took control of Kabul.

Since then, thousands of desperate Afghans have attempted to flee the country.

Ghani's staff has also not commented. The last public statement from Ghani came on August 18, when he said he fled Afghanistan to prevent bloodshed.

Meanwhile, Republicans are said to be begging Donald Trump to help them impeach Biden, as calls mount for the president's removal over the crisis in Afghanistan.

The Truth About Emma Watson And Tom Felton’s Relationship