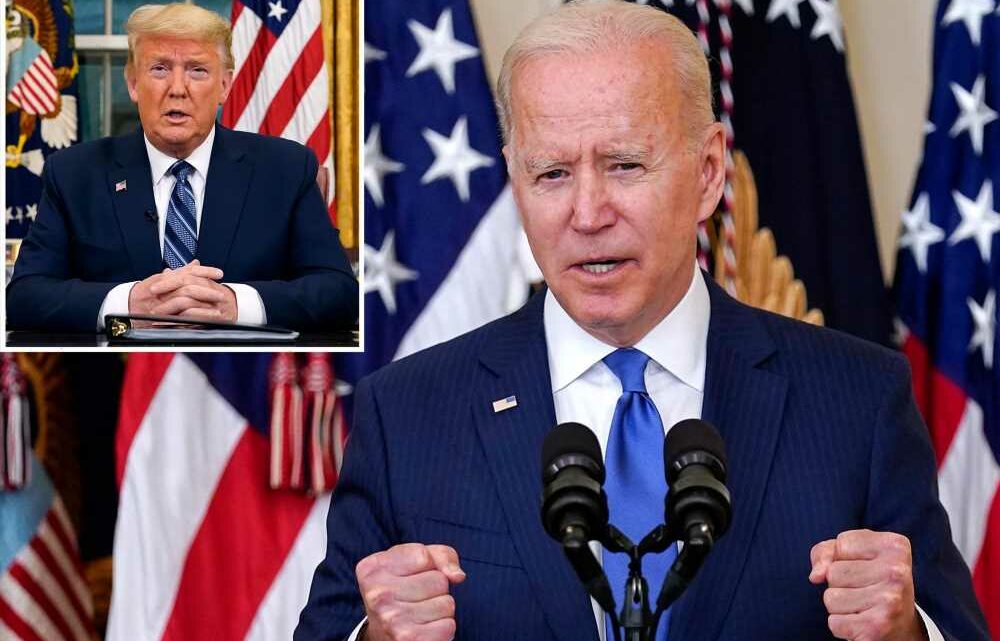 Are cosmic black holes racist? Take this Cornell course to find out!

In an executive order issued Friday, Biden directed all federal agencies to school their employees on “systemic and institutional racism” and “implicit and unconscious bias” — buzzwords associated with critical race theory, whose proponents see racism as the foundation of American society.

“These types of trainings equip public servants to best serve the American public, and the many diverse communities that make American strong,” the White House claimed in a Friday evening statement.

President Trump nixed such training programs in September, declaring them to be “divisive, un-American propaganda.”

Biden, in one of his first acts after taking the oath of office, rescinded Trump’s ban — but did not, until now, require the trainings to be implemented.

On Wednesday, Gen. Mark Milley, chairman of the Pentagon’s Joint Chiefs of Staff, defended the theory’s use in the West Point curriculum during a budget hearing of the House Armed Services Committee.

Marilyn Manson to Turn Himself in on Active Arrest Warrant