JOE Biden said "everybody in the water" at a G7 photo opportunity and got trolled with one viewer saying "you first."

The president made the joke as he was stood with the first lady, alongside Prime Minister Boris Johnson and his wife, Carrie. 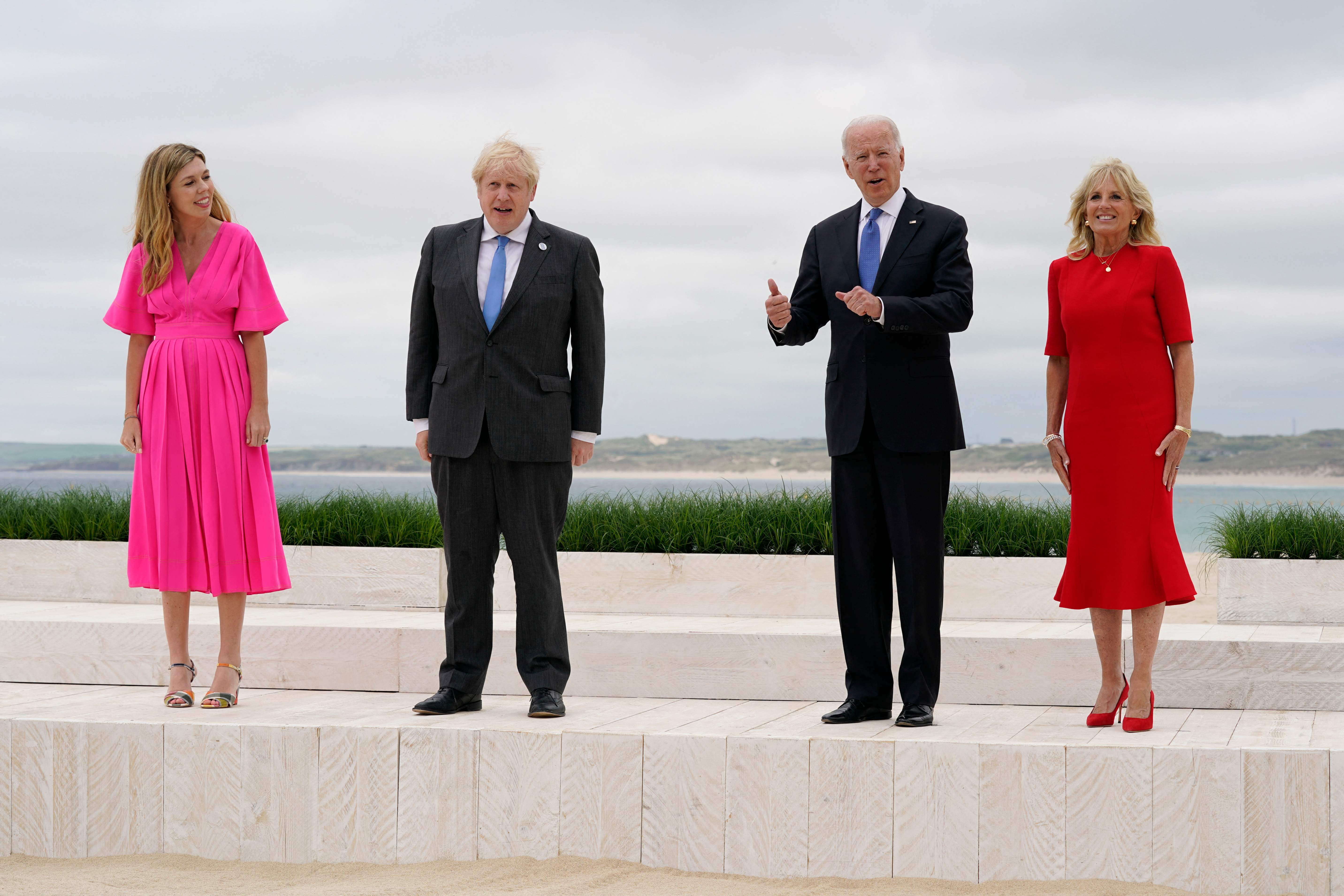 Biden jokingly told reporters "everybody in the water," as he stood along the coast of Cornwall, England.

People quickly responded to the joke on social media, with one person even suggesting "you first."

Others slammed Biden's sense of humor, saying "sounds like a barrel of laughs there," and another insisting "seaside comedy isn't what it used to be."

The president made the joke just one day after his meeting with the British Prime Minister. 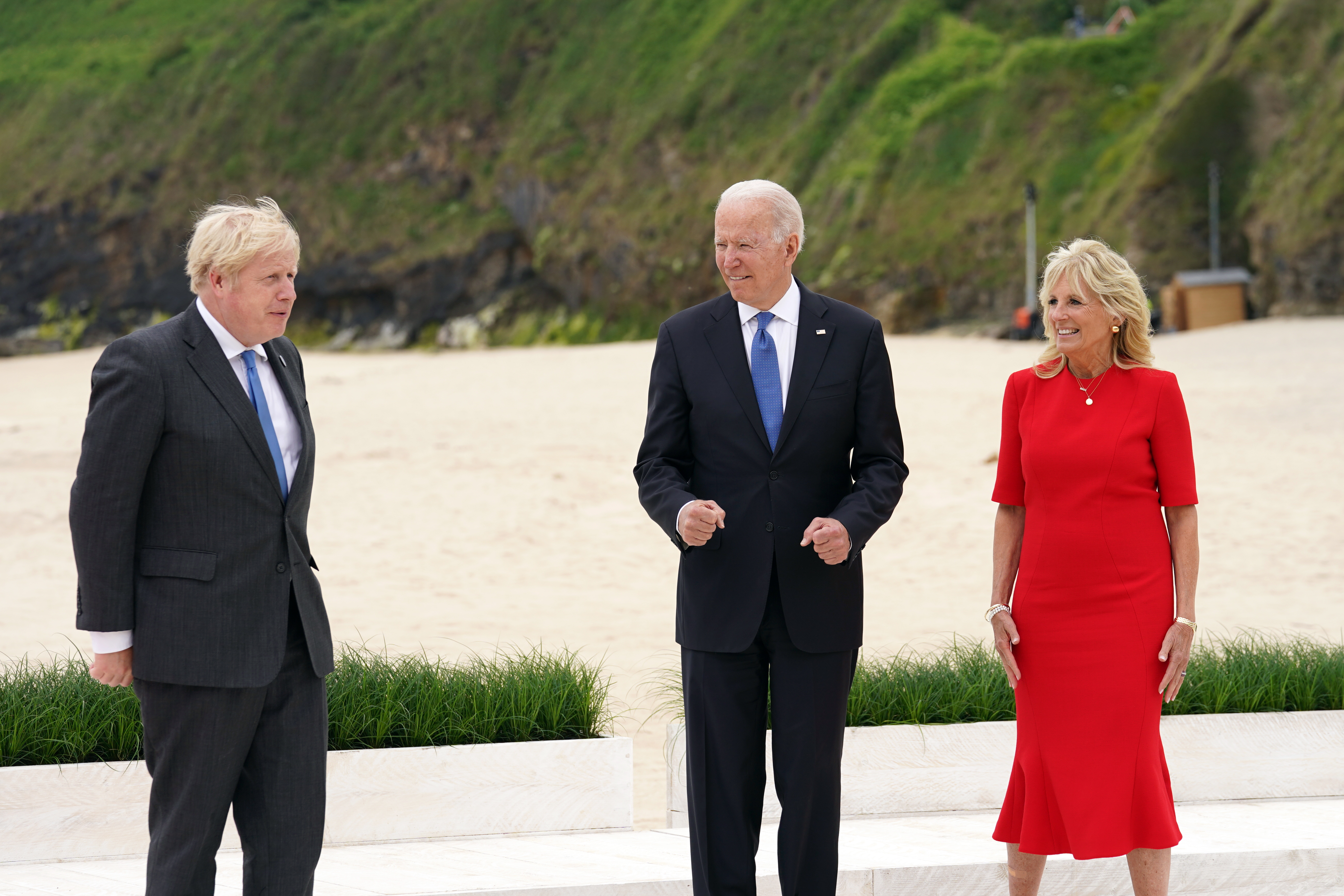 Johnson described their interaction as a "breath of fresh air" for the world after the Trump era.

Boris said “the talks were great” and “went on for a long time” as Britain stole the march on the rest of the world to be the first to meet Mr Biden in person since he took office in January. 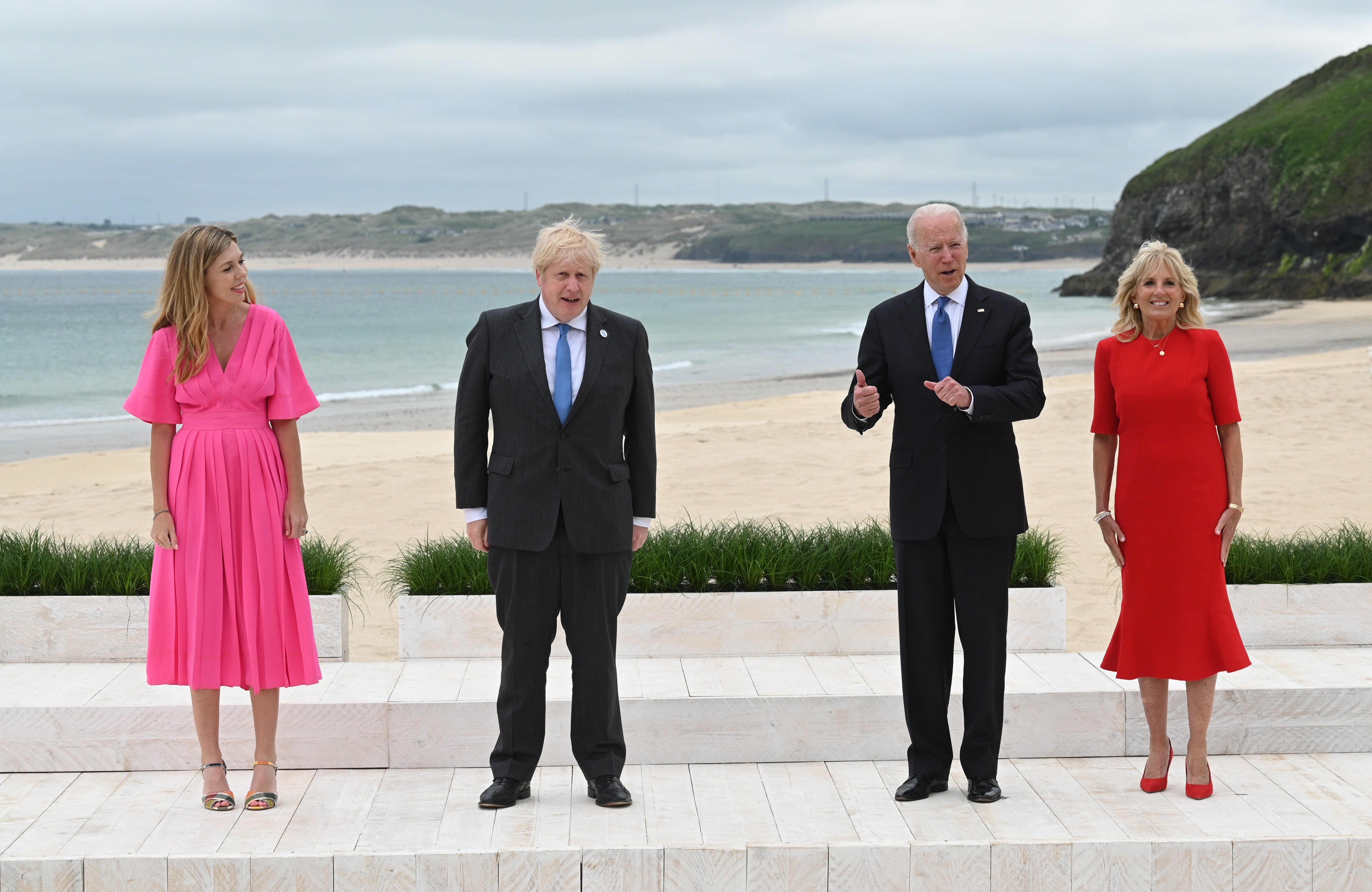 And despite discussing a “huge range of subjects”, No 10 said there was not the feared row over Northern Ireland many were expecting.

The Johnsons and the Bidens cemented their new friendship with an exchange of gifts.

The Bidens gave cycle-mad Boris an American bike and helmet. Carrie was given a leather tote bag made by the wives of US troops, and a presidential silk scarf.

The PM gave Mr Biden a framed photo of a mural of Frederick Douglass — a former slave and US abolitionist leader who travelled to Britain and Ireland in the 1840s.

The First Lady was given a first edition of Daphne du Maurier’s The Apple Tree — a collection of short stories.

In the room, the pair discussed getting UK and US flights back in the skies and how to “build back better” together from the pandemic.

Together they vowed to donate 600million Covid vaccine doses to the world.

Boy, 12, died from head injuries when he lost control of bike
Recent Posts