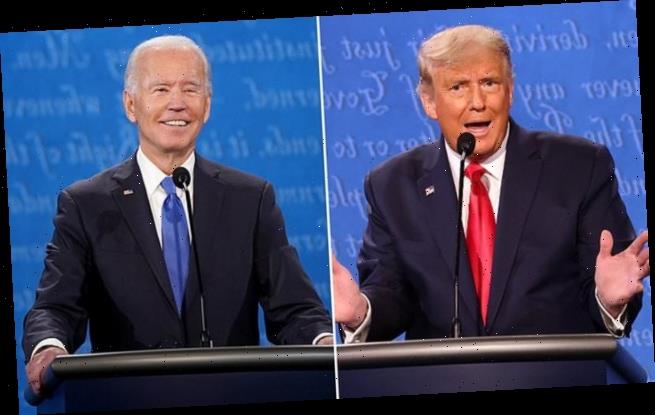 Biden laughs at Trump's claim that he's the 'LEAST racist'

While President Donald Trump called himself the ‘least racist person in this room,’ Democrat Joe Biden gave the exact opposite assessment during a tussle over race during the Nashville presidential debate.

‘Abraham Lincoln here is one of the most racist presidents in modern history,’ Biden said.

Trump had tried to tarnish Biden’s civil rights record by pointing to his Senate vote in the 1994 crime bill and falsely claimed the former vice president had referred to black men as ‘super predators.’ 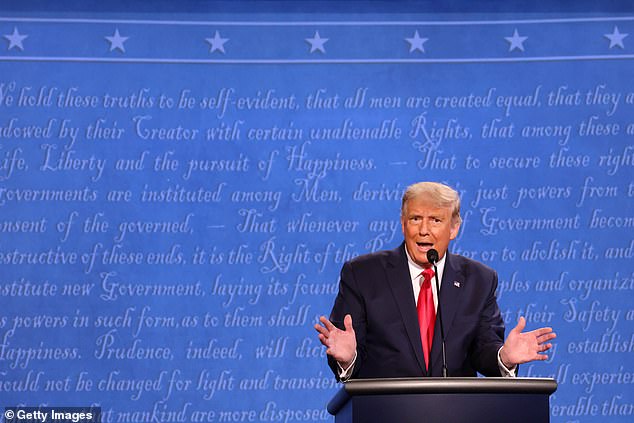 President Donald Trump claimed he was the ‘least racist person in this room,’ after debate moderator Kristen Welker asked him about calling Black Lives Matter a ‘symbol of hate’ and sharing a video to Twitter of a man shouting ‘white power’ 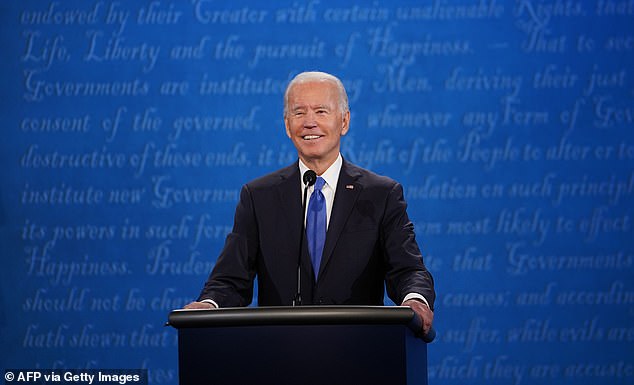 ‘Abraham Lincoln here is one of the most racist presidents in modern history,’ Democrat Joe Biden said of Trump after Trump again made the claim that ‘nobody has done more for the black community than Donald Trump … with the exception of Abraham Lincoln’ 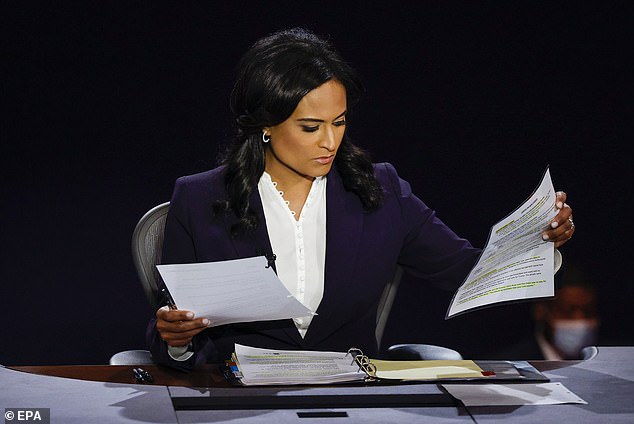 Moderator Kristen Welker of NBC News had started out the discussion on race asking both presidential candidates about ‘the talk’ – essentially when families of color tell their kids they could be victimized, including by the police, because of the color of their skin

Debate moderator Kristen Welker asked Trump about a different part of his record – noting how he had called the Black Lives Matter movement a ‘symbol of hate.’

She also mentioned how Trump had shared a video of a man chanting ‘white power’ and he lashed out at athletes who have taken a knee over racial inequality.

‘The first time I ever heard of Black Lives Matter, they were chanting “Pigs in a blanket,” talking about our police, “fry them like a bacon,” I said that is a horrible thing,’ the president said. ‘I thought it was a terrible thing.’

He then made the claim,’ I am the least racist person in this room.’

Biden then made fun of Trump’s Abraham Lincoln line.

‘He pours a fuel on every single racist fire,’ Biden said. ‘Every single one.’

‘He started his campaign coming down the escalators that he was going to get rid of those Mexican rapists. He banned muslims because they are muslims. He said about the poor boys last time he was on stage, he told them to stand down and stand ready,’ Biden said

He messed up the name of the right-wing group, the Proud Boys.

‘Come on, this guy is a dog whistle about as big as a fog horn,’ Biden said.

Trump bristled that Biden had smacked him for his Lincoln boast, pointing out the Democrat got the context wrong.

Trump returned to his attack line on the crime bill.

Earlier in the conversation Biden had flat-out said the crime bill ‘was a mistake.’

He also pointed to the fact that he and President Barack Obama had a Republican Congress that prevented them from getting some criminal justice initiatives done.

He pushed that no American should be on jail for just drug charges, they should be placed in rehabilitation instead.

Welker had kicked off the segment on race by asking each of the candidates if they understand why families of color had to give their kids ‘the talk’ – essentially tell them they could be victimized, including by the police, because of the color of their skin.

‘I never had to tell my daughter if she’s pulled over make sure she puts … both hands on top of the wheel and don’t reach for the glove box because someone might shoot you,’ Biden said. ‘But a black parent, no matter how wealthy or how poor they are, has to teach their child when you’re walking down the street don’t have a hoodie on when you go across the street,’ he used as an example.

Trump answered in the affirmative and then talked about his record.

‘Yes, I do,’ Trump told Welker, telling her he understood ‘the talk.’ 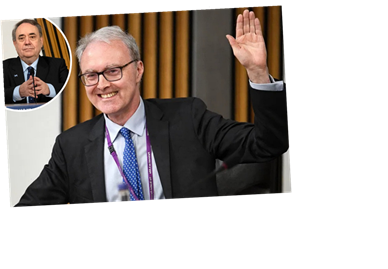 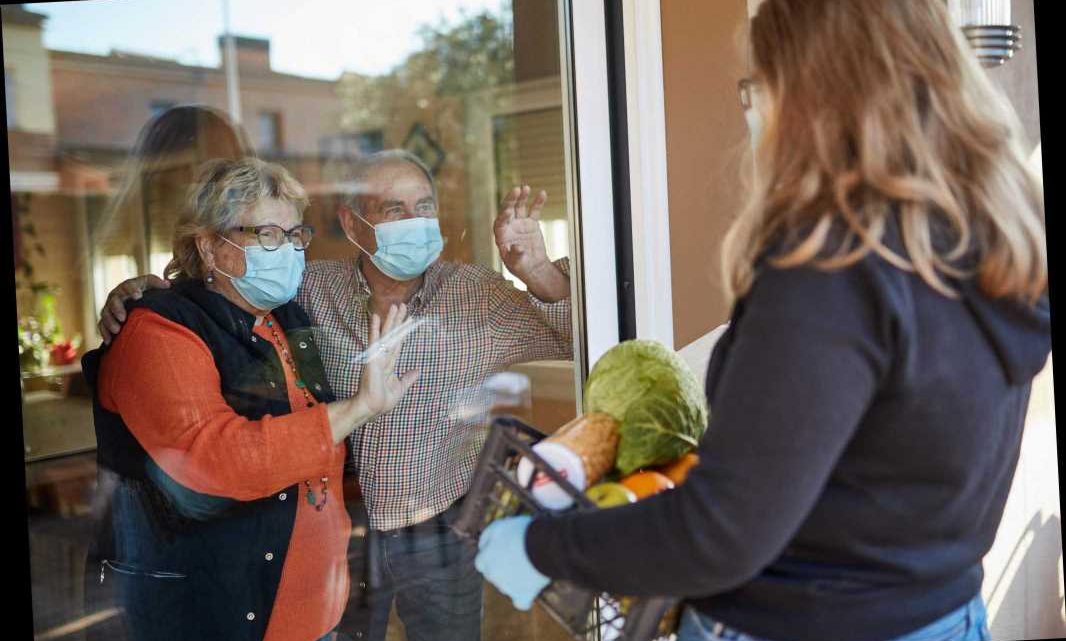