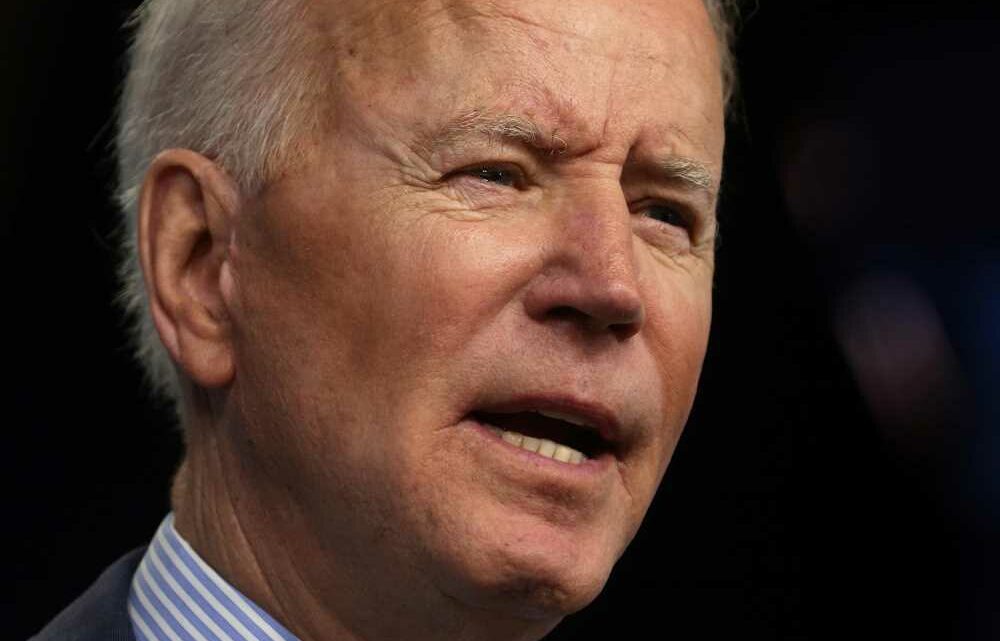 Part of the way the Democrats plan to keep the House and the Senate in 2022 involves deeply politicizing two obscure federal agencies to generate big headlines by targeting big business.

President Biden has moved to weaponize the Public Company Accounting Oversight Board and the Consumer Financial Protection Bureau.

The PCAOB was created in the aftermath of the 2001 Enron scandal to crack down on companies that fudge their losses and deceive investors. The financial protection bureau emerged from the 2008 financial crisis to better protect consumers from unscrupulous bank practices.

Through Democratic and Republican administrations, the agencies meandered along, occasionally coming up with cases, and levying fines, but showing little for their modest budgets.

The CFBP’s biggest contribution to protecting consumers would appear to be the case against Wells Fargo over bank officials creating phony accounts for unwitting customers to ramp up fees. A deeper look shows that the agency had little to do with discovering the deception, instead piggybacking on reporting done by the press.

But people close to both agencies say Democrats have plans to thrust both backwater agencies into the limelight of the 2022 midterms. The plan is to use the agency’s regulatory powers to crack down on anything that might seem to impact consumers — from not properly disclosing checking account fees to potential violations of laws.

In a tight election scenario, Dems believe they can keep vulnerable seats, or maybe pick up a few GOP districts by proving they’re making the world safer for consumers, even if by historic standards, consumers have more protection now than ever before.

And with all the shenanigans occurring on Wall Street (penny stocks now trading like Apple and Amazon) does anyone really believe that an Enron redux is coming anytime soon?

“The Dems are looking to turn these supposedly independent agencies into campaign bureaus,” said one GOP operative who has been hearing complaints from within both units. “They’re going really focus their efforts on states that the Democrats are vulnerable in.”

It’s telling that the crackdown is coming at the behest of some of the most progressive and partisan pols in Washington, Socialist Vermont Sen. Bernie Sanders and near-socialist Sen. Elizabeth Warren from Massachusetts.

Both have been jawboning the Biden Administration to ramp up the activities of both bureaus. They managed to pull some strings last week in their efforts; the PCAOB is nominally regulated by the Securities and Exchange Commission, which is run by Gary Gensler, a close associate of Warren’s. With the help of Dems on the commission, Gensler summarily sacked the Trump-appointed chairman, William Duhnke, on the grounds he wasn’t doing enough at the agency.

Once the full PCAOB is devoid of any Trump era management, the agency will move into attack mode on anything that resembles faulty accounting, I am told. Republicans at the SEC, meanwhile, are crying foul but to no avail. Adding some mystery to the move: The SEC under Gensler appears to be sitting on an internal report that was ordered by Trump’s SEC chair Jay Clayton on the agency’s effectiveness. The report was completed by former SEC chair Harvey Pitt, and it is said to have underscored problems at the agency that predate the Trump years.

Adding more mystery: The husband of a Democratic SEC commissioner was on the PCAOB and butted heads with Duhnke.

Over at the CFBP, the staff is just waiting for the Senate confirmation of Biden nominee Rohit Chopra, a long-time bureaucrat in the Federal Trade Commission and Treasury, who is also known to channel Warren’s anti-business bias.

Of course, Democrats and many in the media will argue that Trump himself politicized these agencies as well by cutting back on regulation. But we’ll see how many of these new investigations are really warranted, and which are just political smoke. Press officials for the SEC, CFPB, Warren and Sanders had no comment.

How William And Kate Are Trying To Win Over The Public, According To A Royal Expert
Recent Posts