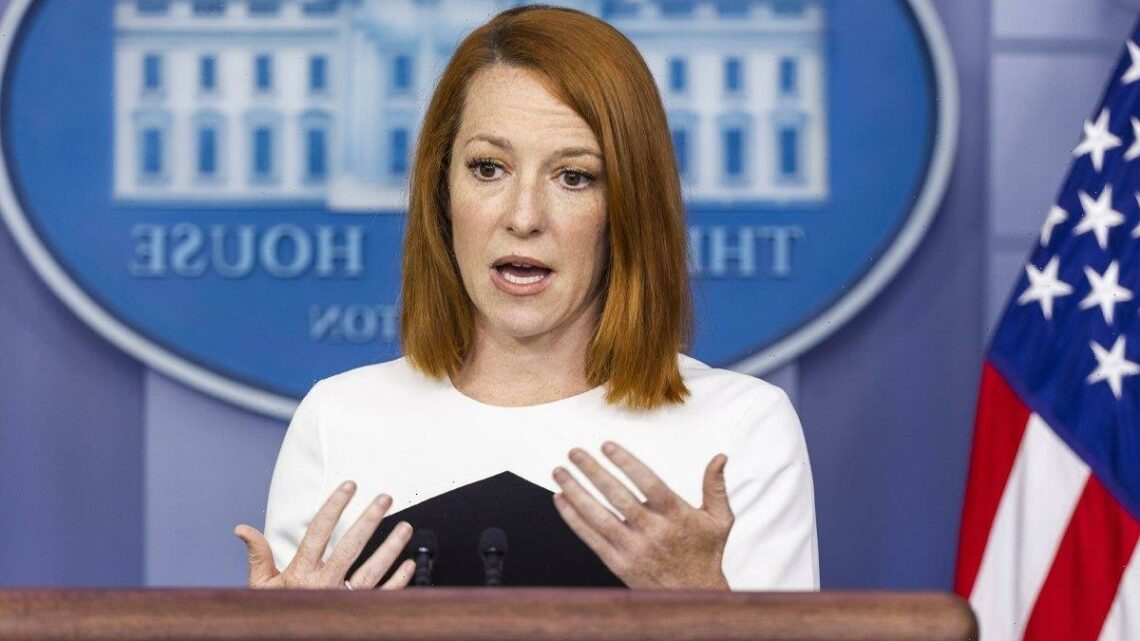 PRESIDENT Joe Biden's press secretary Jen Psaki has confirmed that she intends to leave the White House next year.

On Thursday, it emerged that Biden's top communications aide would be leaving her post after "roughly" a year fielding questions from journalists on his behalf. 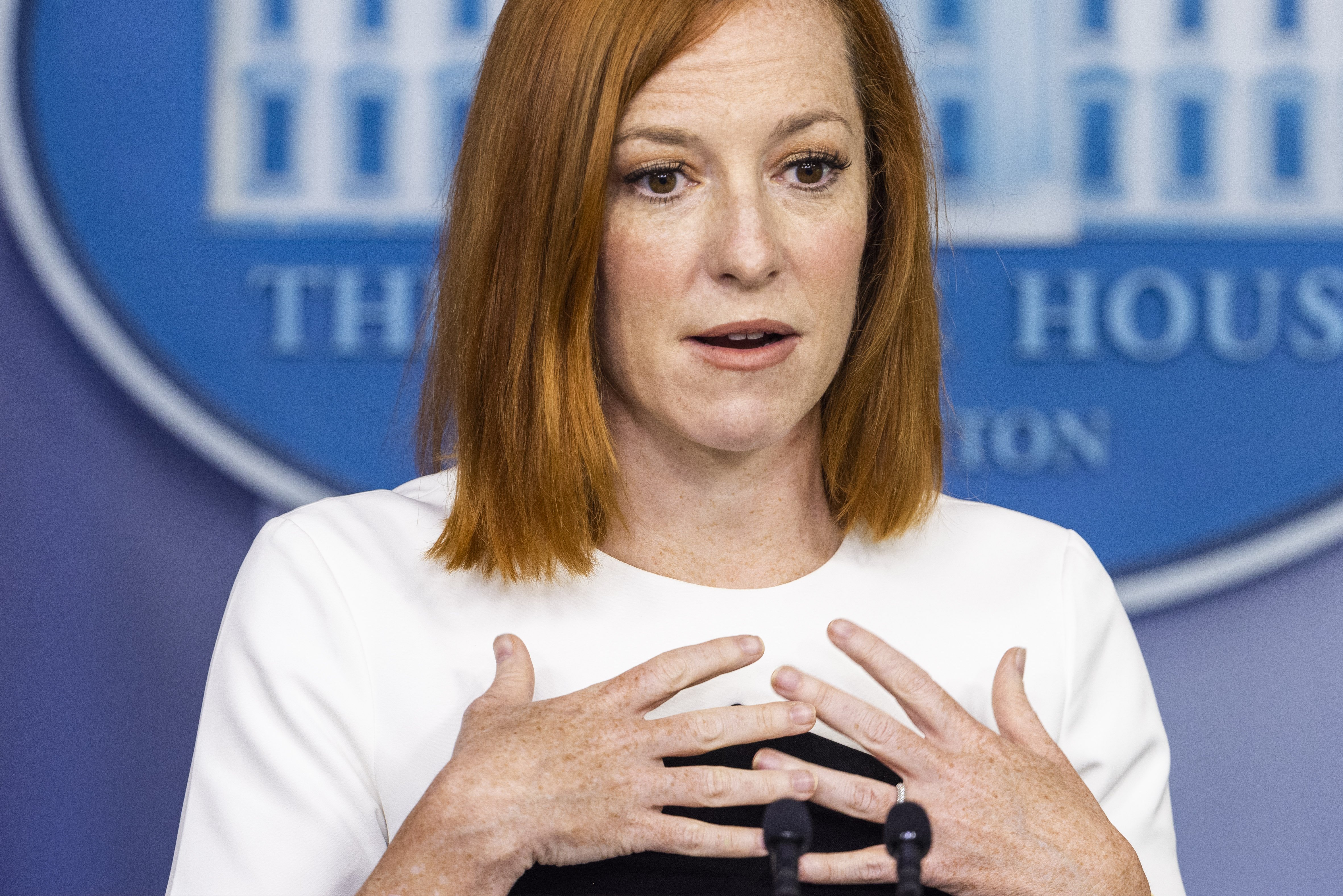 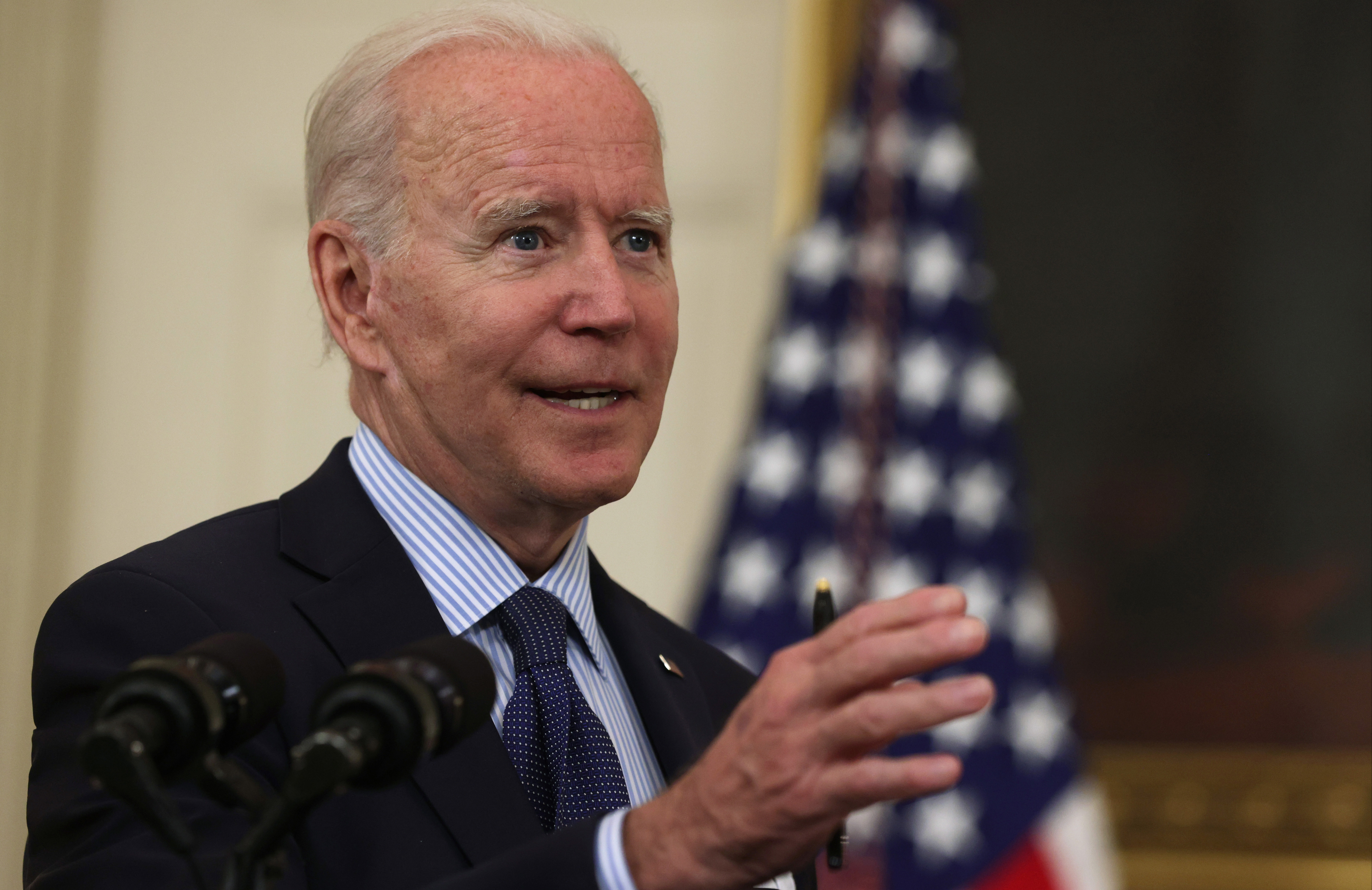 Speaking on The Axe Files podcast, Psaki said: “I think it’s going to be time for somebody else to have this job, in a year from now or about a year from now."

The communications expert told CNN's David Axelrod the Biden administration was made aware of this beforehand.

She took over the post from Donald Trump's press secretary Kayleigh McEnany, who has since become a vocal critic of Psaki's boss.

However, Psaki hit back during the interview, comparing the Trump transition period to Game of Thrones, something she said “we’re still in recovery from [it].”

During the lively interview, Psaki also addressed Biden fielding questions from journalists and admitted “that is not something we recommend.” 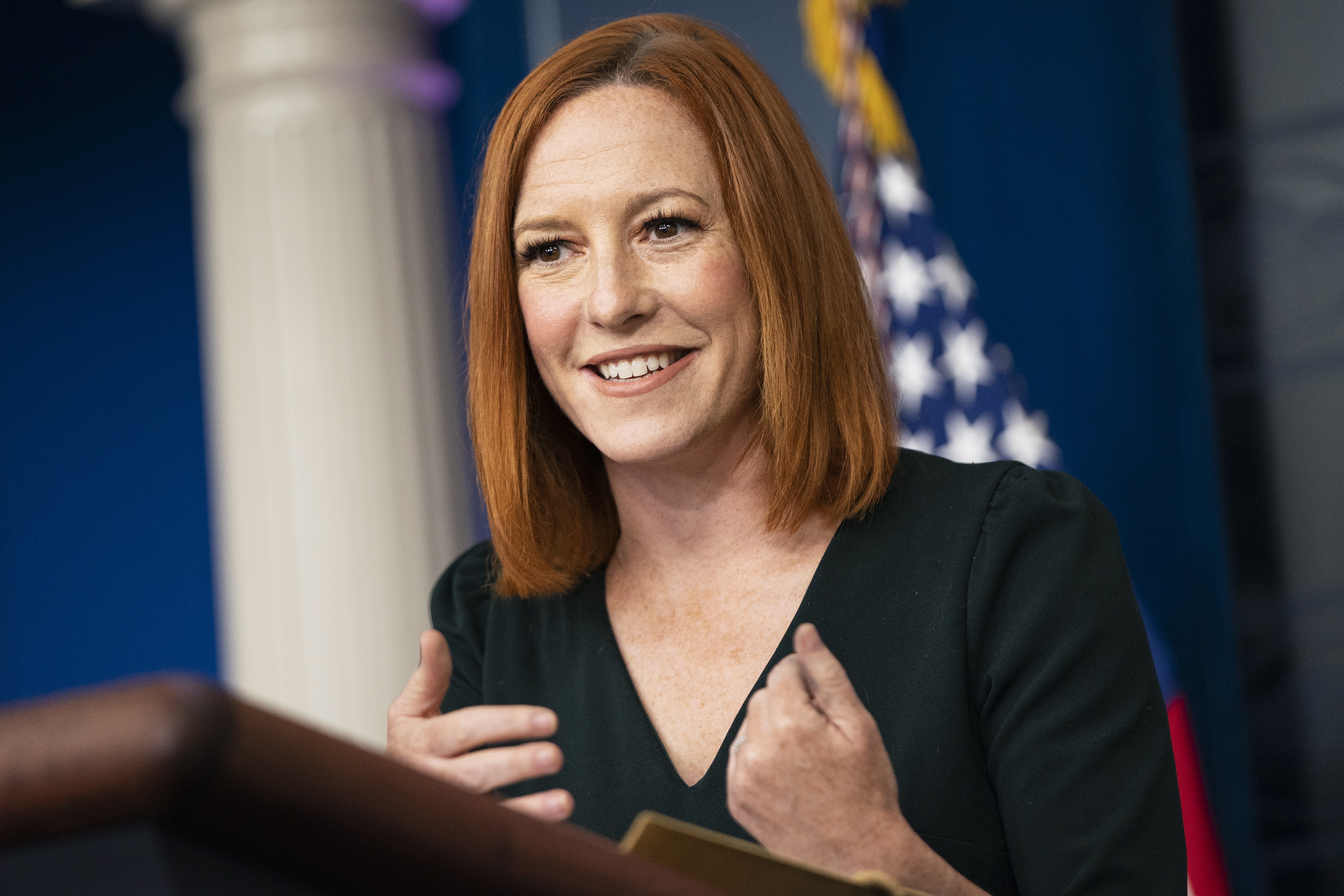 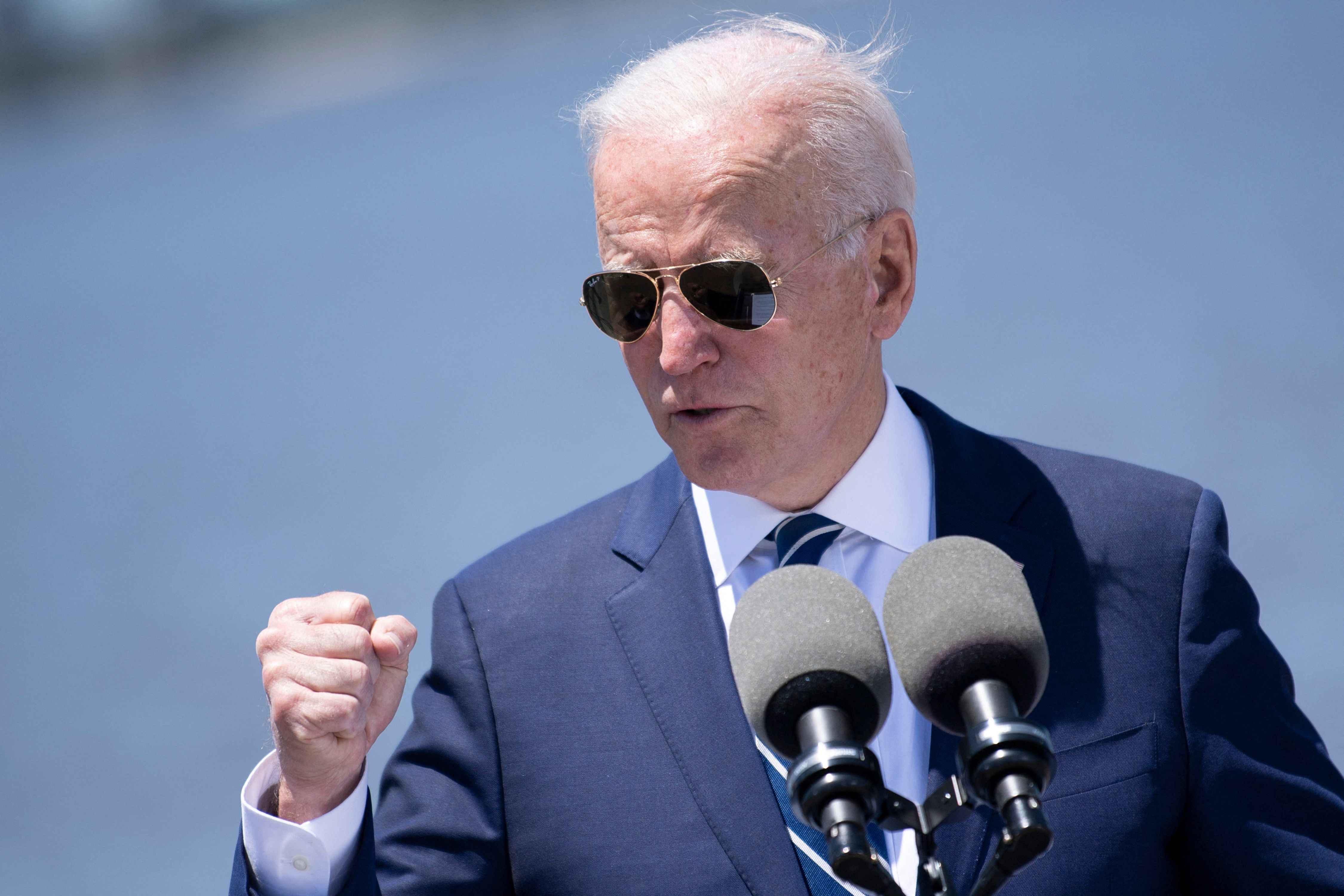 Speaking about the president's access to press corps, Psaki said: “In fact, a lot of times we say ‘Don’t take questions,’ you know, but he’s going to do what he wants to do because he’s the president.”

“We’re never going to satisfy the White House press corps and their desires for access. And I think there have been mistakes made in the past of trying to do that.”

She also discussed the ongoing border crisis and insisted the White House was very much "focussed on it."

"What percentage of the public is focused on the border?" she said.

"A much smaller percentage than who’s focused on the pandemic and the economy. 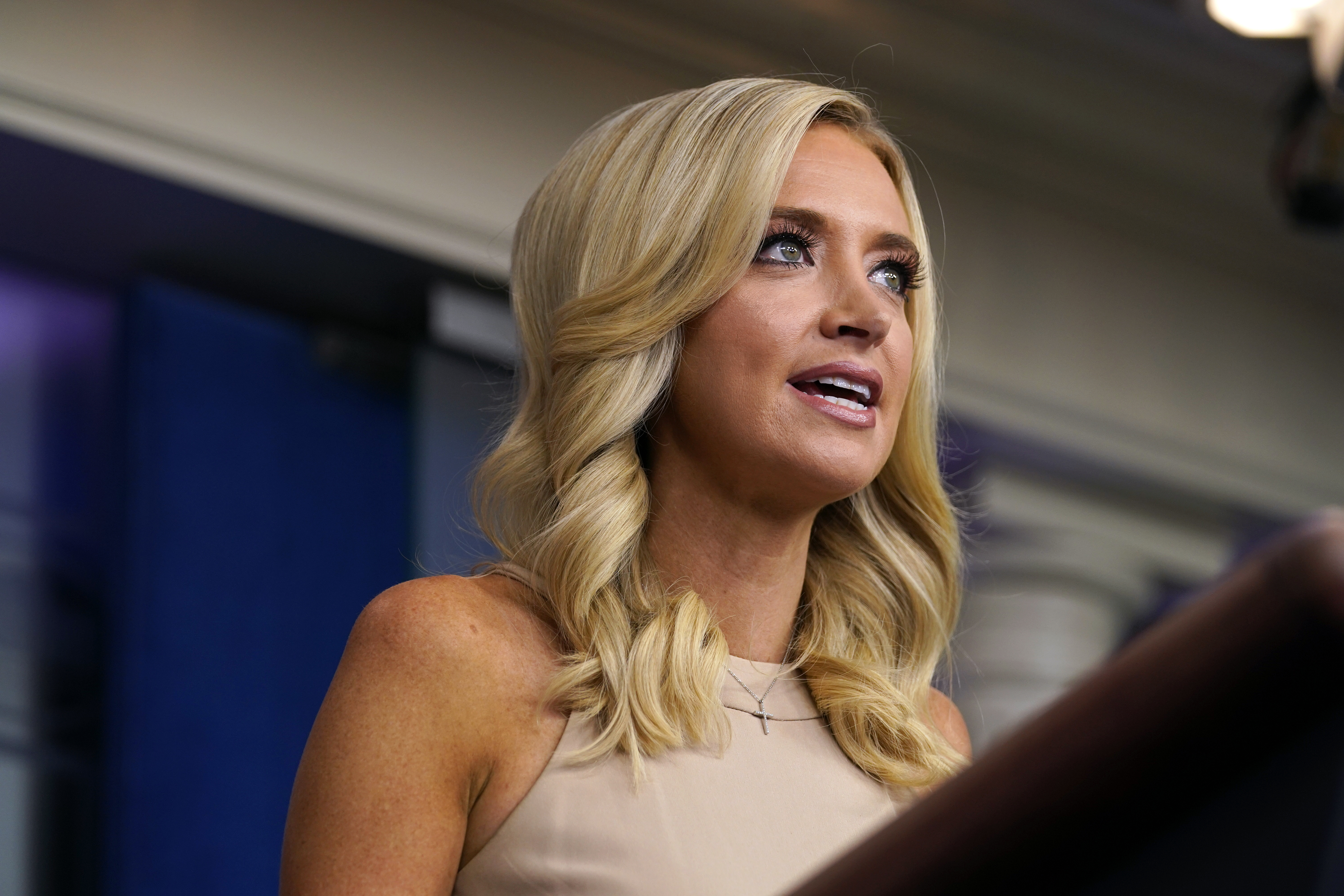 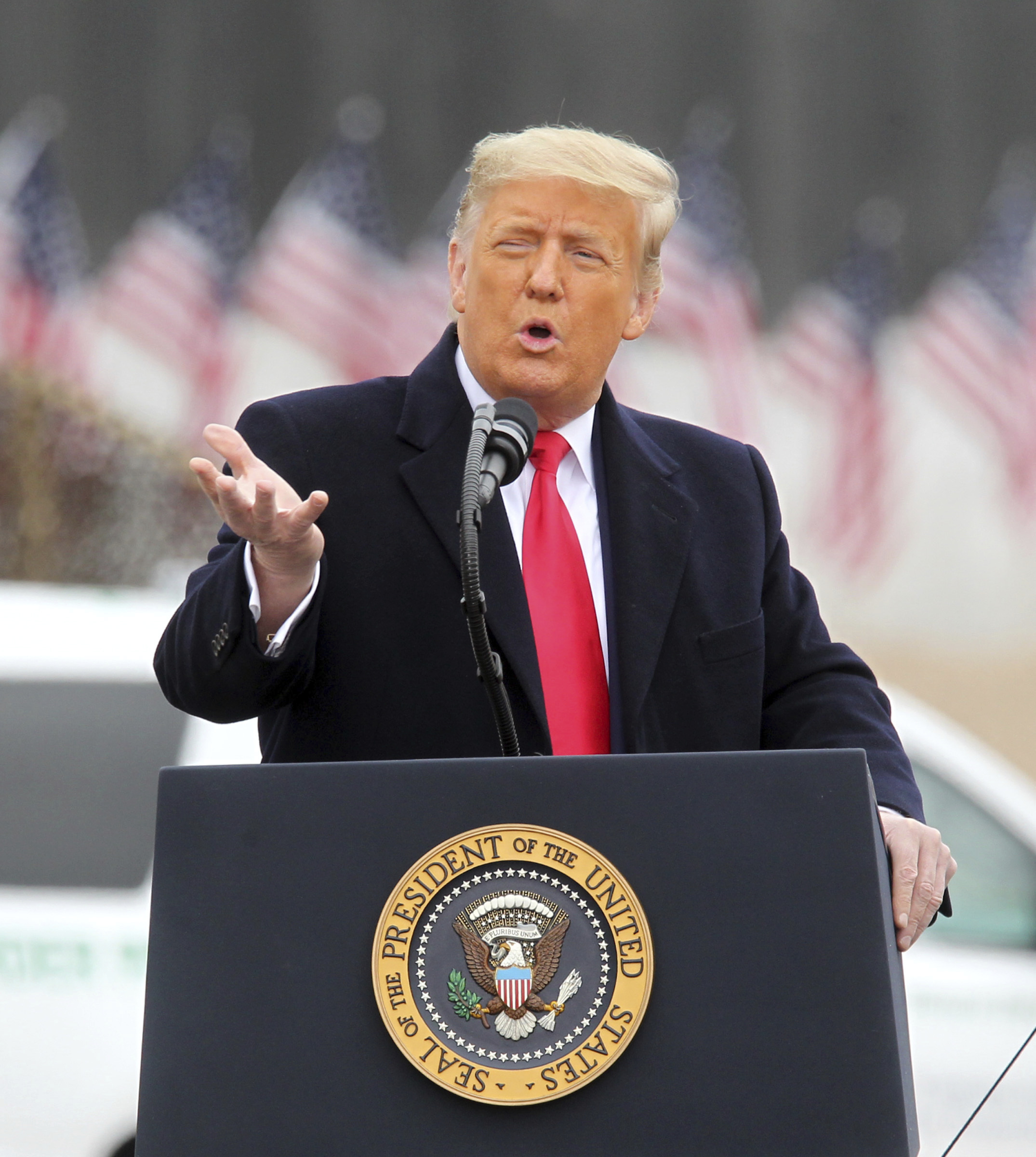 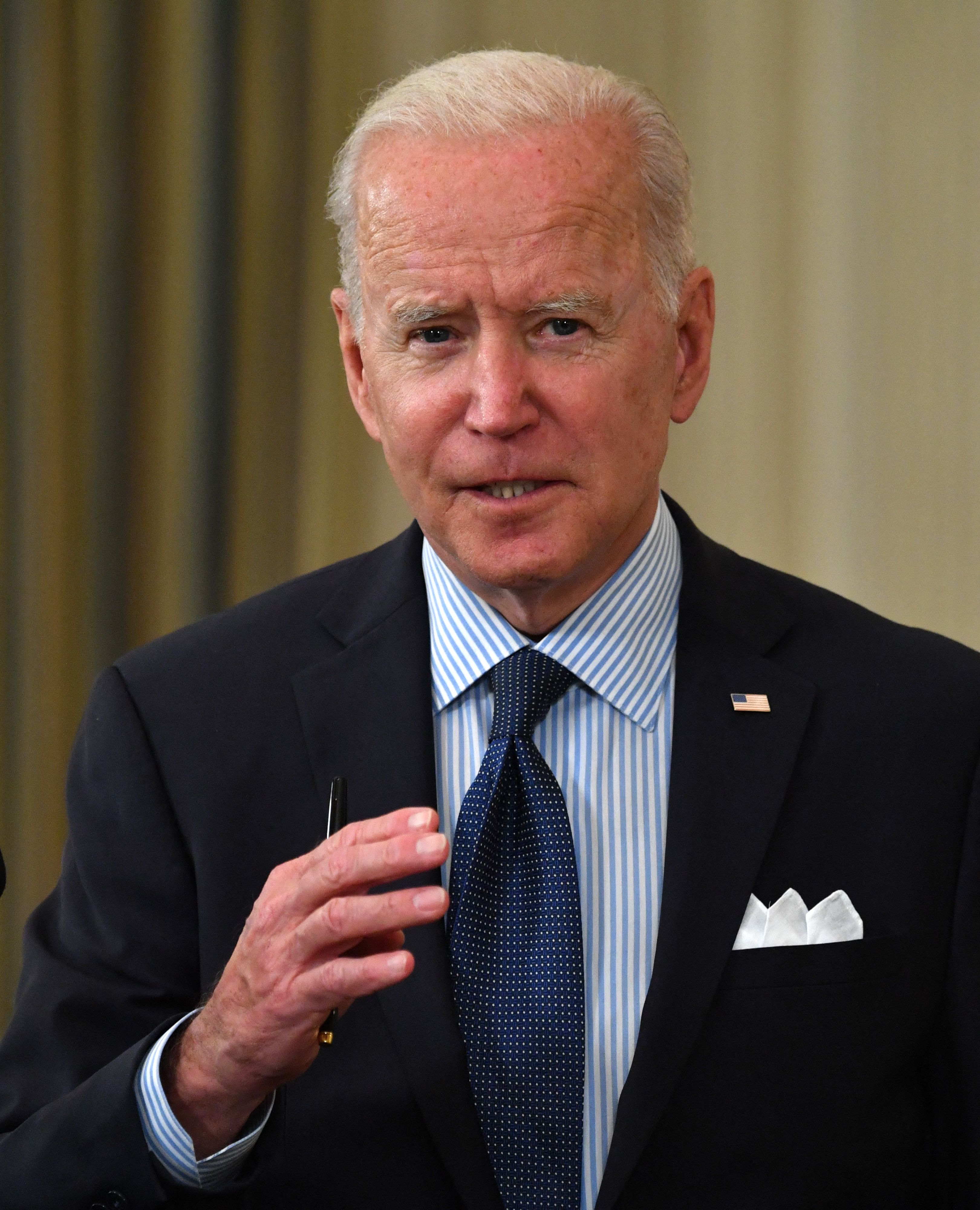 "So that may be maddening, but, you know, that’s what we try to do.”

Psaki recently laid the blame for the migration surge at the US border on Trump.

She insisted Biden and Kamala Harris were undoing the four years of damage.

"That’s our objective," she added. citing their intention to improve conditions at Customs and Border Protection (CBP) facilities and doubling the agency's intake processing of unaccompanied minors.

She also said they were working to reunify families but warned this wasn't slowing down the amount of people trying to enter the country.

"Migration is a dynamic and evolving challenge, but the president has a plan and we are working on implementing it," she said.