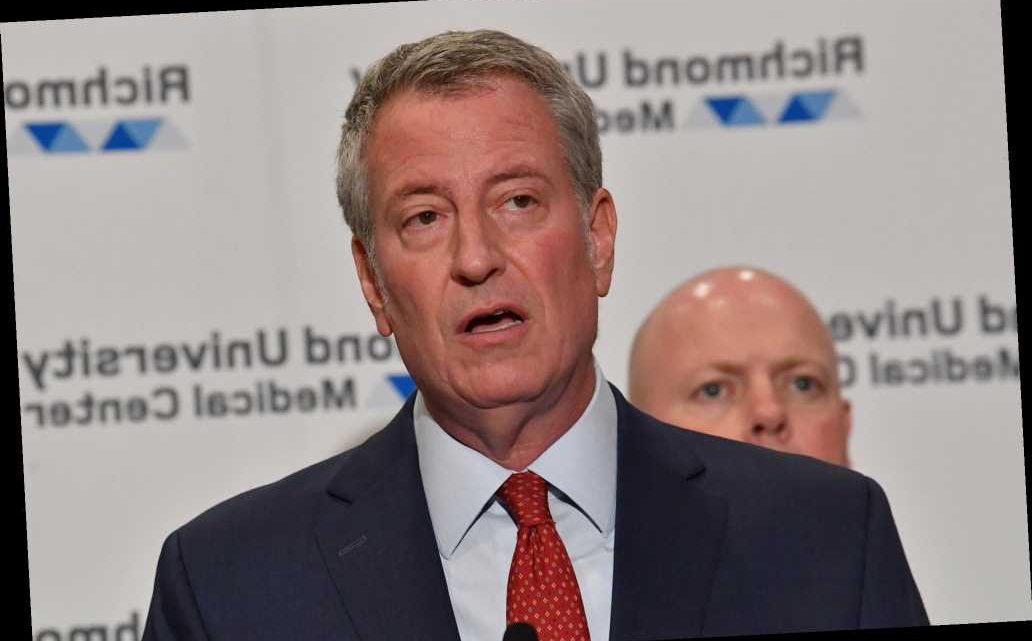 Even for Mayor de Blasio, it’s an outrageous scam: He keeps proudly announcing “savings” that are nothing more than putting this year’s bills on the credit card — at the price of some truly serious “interest.”

The latest is this week’s deal with the sanitation union, which will let him put off a $27 million obligation until Fiscal 2022, bringing the total in deferred costs to $722 million. That doesn’t help matters — and it might even hurt.

Think about it: If you push off your rent for a month, you still have to pay it, on top of your other bills. And it’ll probably be harder to scrape up cash for two months of payments than just one.

No matter. De Blasio insists on calling the $722 million in delayed payments “savings” — which budget experts blast as nonsense.

“Paying bills late does not save you money,” Citizens Budget Commission head Andrew Rein notes. “We’re just going to have the same problem we have today, but instead we’re going to have it tomorrow.”

Worse, to get unions’ OK for late payments, de Blasio tied the city’s hands and vowed not to lay off any of their members — no matter how short of cash he is.

Which is outrageous not just because private-sector workers get no such guarantees, but because de Blasio bloated the city headcount by 10 percent, and slimming down the workforce should be one of the first steps to take in a cash crunch.

Plus: Next year’s budget is already facing a $4.2 billion shortfall, Gov. Cuomo is threatening to cut as much as $3 billion in state aid and a second-wave COVID lockdown will sap city revenues even further.

Nor can federal aid plug all the holes, even if Democrats somehow win the Senate: “It never has, and it unlikely ever will,” warns Rein. Instead, as the CBC’s Maria Doulis stresses, “there needs to be greater restraint on expenses” and “real recurring” labor savings.

De Blasio may hope to put off hard choices until he leaves office, but he’s setting the city up for disaster.