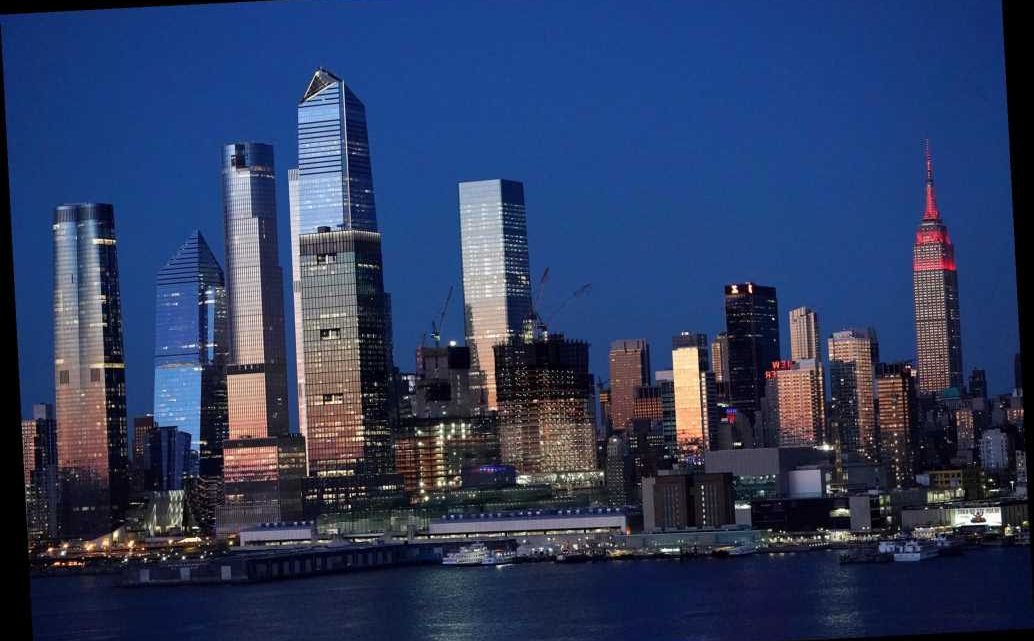 We’ve gotten used to strange, but Midtown this weekend was full of strange sights. Saks was putting up Christmas decorations and boarding up windows for potential election rioting at the same time. Midtown isn’t dead. But it is sleepwalking — and if the city doesn’t wake it up, Gotham and surrounding suburbs will lose millions of jobs.

President Trump is Trump, so it was no shock when he pronounced, in the debate two weeks ago, that Manhattan is a ghost town. More damaging was Mayor Bill de Blasio’s response: Who cares? “Midtown is important, but it is not the center of our universe,” the mayor told radio host Brian Lehrer. “The four boroughs that make up the vast majority of our population . . . there’s a lot of vibrancy.”

Actually, in terms of jobs, Manhattan is the center of the universe. In 2018, it was home to 59 percent of the city’s private-economy jobs, according to the state comptroller. That’s nearly 2.4 million positions, more than a quarter of the nearly 9.2 million jobs from Connecticut to Long Island to New Jersey.

A different report, by the city Planning Department, says that Midtown and lower Manhattan average 150,000 jobs per square mile, disproportionately higher-paying ones.

De Blasio’s position is like that of a patient who feels good despite his broken back, because he’s delirious from painkillers. Yes, poorer neighborhoods are surviving, sort of, because their residents have replaced Manhattan hotel, office-support, retail and restaurant jobs with jobless benefits. What happens when benefits run out, and we don’t re­create 600,000 missing jobs?

And how is the city surviving ­financially, sort of, even though Midtown offices are empty? (Only 10 percent of people are back to office work, according to the Partnership for New York City.) Simple: The city is collecting income taxes as if everyone were at their desk. That won’t last forever.

It may be that we don’t have a choice. The pandemic has revealed that people can work from home, and they will, well into next summer, according to the partnership. Temporary changes harden into permanent ones.

If so, it’s a catastrophe for the Big Apple. There is no way to put a positive spin on losing concentrated, well-paying jobs by saying, Look, people are eating outside in Astoria.

So why not try to keep those jobs, before blithely giving up? Some people are trying. Local “tourists” are returning in bigger numbers. People need something to do, and a well-planned dense environment is fun.

The private firm that runs Bryant Park (under contract with the city) has opened its annual Winter Village of outdoor shopping and food kiosks, complete with (free) skating rink. Saturday afternoon, the first weekend day, the place was busy with families and couples, an unusual cheery sight.

It’s a financial risk, especially since, to socially distance, the village has fewer shops, and all food is outdoors. But, says Dan Biederman, president of Bryant Park Corp., “we didn’t turn around Bryant Park over four decades” from the high-crime ’80s “by playing it safe. We felt doing Winter Village this year was good for the park, good for Midtown Manhattan and good for New York City.”

A few blocks north, Rockefeller Center is building its skating rink, and Fifth Avenue shops are planning their windows. To the west, Times Square, too, is showcasing different restaurants, like Tony’s Di Napoli, outdoors in the plaza; where else can you dine as Elmo saunters by?

The mayor’s minimal job is to keep everyone safe . . . and vow zero tolerance for election looters who undo modest progress.

He could do what Mayor John Lindsay once did in the late ’60s: Close down Fifth Avenue on holiday weekends, so that people can stroll with their families on these “winter streets,” partaking of pop-up outdoor activities and shopping.

If the mayor won’t cheerlead, his would-be successors can do that ­already. Comptroller Scott Stringer, Brooklyn President Eric Adams and the rest: As the holidays get underway, why not take commuter rail to Long Island and Westchester and hold outdoor press conferences there to politely ask people to come in to Manhattan to work for the day, have their spouses and kids meet them, see the Christmas sights amid far smaller crowds?

It can’t hurt to try. The only thing that can hurt is the mayor’s “who needs ’em anyway” attitude.