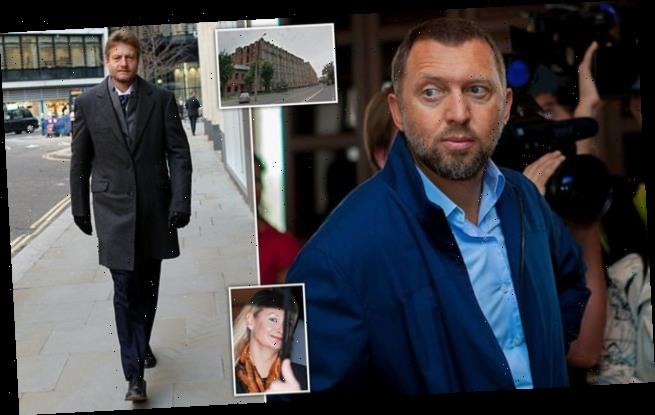 A billionaire Vladimir Putin ally has failed in his bid to prosecute his oligarch rival for perverting the course of justice following a £74million factory legal battle.

Oleg Deripaska, 52, and Vladimir Chernukhin, 51, were locked in a month-long war over a 72-acre industrial textile factory in Moscow at the High Court in 2019.

Deripaska is the subject of US sanctions and was recently cited in a US senate intelligence Committee report for his close links to the Russian state and Russian intelligence services. He has always denied any wrongdoing.

He had sought a judicial review of a decision by the Director of Public Prosecutions that it was not in the public interest to prosecute Chernukhin for allegedly perverting the course of justice during arbitration and High Court proceedings.

But High Court Judge Amanda Tipples found Mr Deripaska’s application ‘does not disclose an arguable ground for judicial review having a realistic prospect of success’.

‘This is not a case where there is any basis for saying the decision maker acted irrationally because the code was applied. 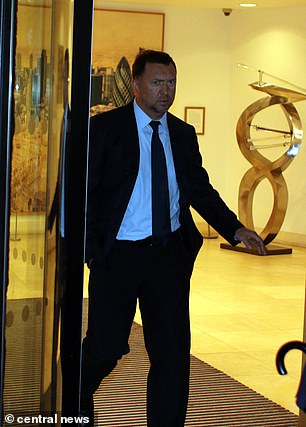 Oleg Deripaska, 52, and Vladimir Chernukhin, 51, were locked in a month-long war over a 72-acre industrial textile factory in Moscow 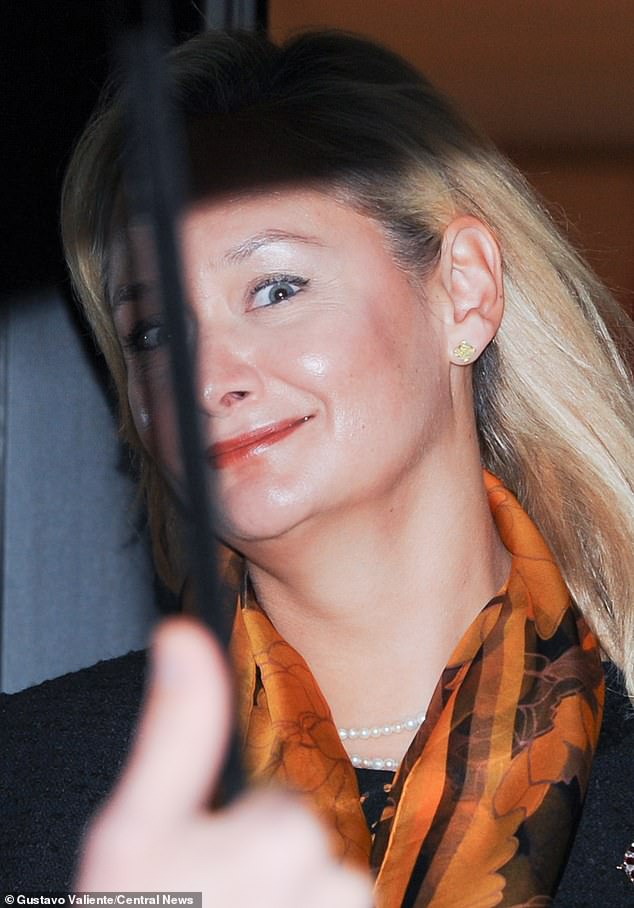 Chernukhin is the husband of Russian socialite Lubov, 48, who is seen here outside court

‘I do not consider anything points to the prosecution having failed to consider the harm to the administration of justice resulting in the offence of perverting the course of justice.’

Chernukhin, the husband of Russian socialite Lubov, 48, was accused by his rival of perverting the course of justice by stating he was the beneficial owner of shares in a company called Compass View Ltd.

He had claimed that the prosecutor came to the ‘irrational’ decision that the case was not in the public interest despite there being an evidential basis to prosecute Mr Chernukhin for falsifying documents and lying when giving evidence in the original case.

Mr Chernukhin served as deputy minister of finance under Putin before he was sacked in 2004 and moved to London. 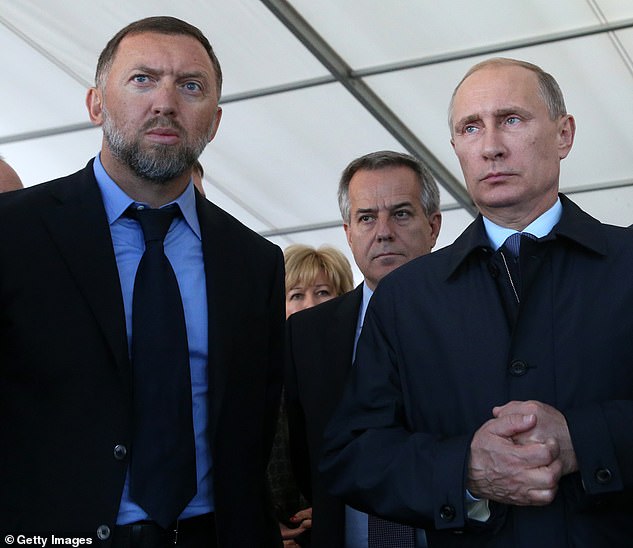 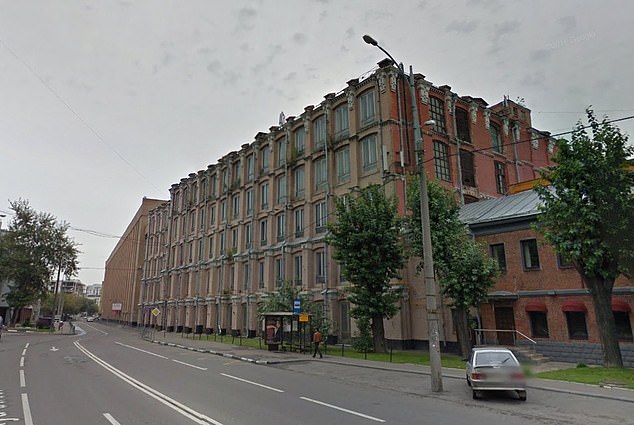 The row centred on a former textile factory in Moscow (pictured), worth millions to developers

He had told the High Court last year how an armed takeover of the Moscow-based textile factory TGM in December 2010 was carried out by gangsters at Mr Deripaska’s instigation, a claim he has denied.

But Mr Deripaska lost the battle for the 72-acre industrial site and a judge said he would have to pay £74m to Mr Chernukhin if he wanted to control the textile company TGM.

Mr Chernukhin’s former lover, Lolita Danilina, had joined forces with Mr Deripaska, claiming she was entitled to property, artwork, and supercars from their 16-year relationship.

But the judge had also rejected her arguments following the High Court trial in February last year.

Deripaska has often courted controversy. He became famous for hosting former Tory chancellor George Osborne on his £18m yacht anchored off Corfu in 2008.

A US senate intelligence Committee report in August claimed Deripaska’s companies, including RUSAL, ‘were often acting on behalf of the Kremlin, including for the Russian government influence efforts, economic measures.’

Mr Chernukhin, of Fitzrovia, central London, had denied perverting the course of justice and the case was thrown out.

He was deputy finance minister in Vladimir Putin’s government between 2000 and 2002.

ASOS Black Friday Deals 2020: What to Expect | The Sun UK 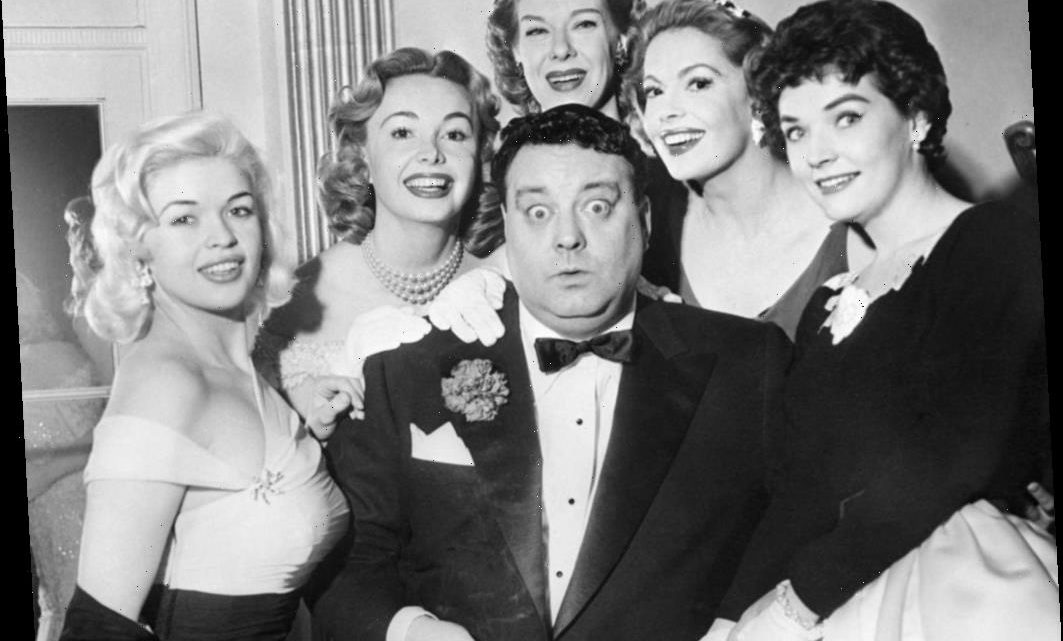