Home » World News » Body found after search for woman, 61, who vanished from her home 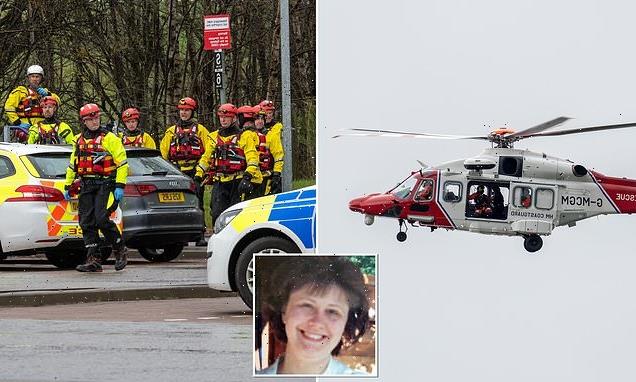 Body found after search for woman, 61, who vanished from her home

Body is found by emergency services after desperate search for woman, 61, who vanished from her home in Moray last night

A body has been found by emergency services after a desperate search to track down a 61-year-old woman who vanished from her home last night.

Christine Thomson was last seen at her home in Keith, Moray, at around midnight on Monday going into Tuesday.

Police Scotland confirmed a body had been found during their searches today and Christine’s next of kin have been notified. 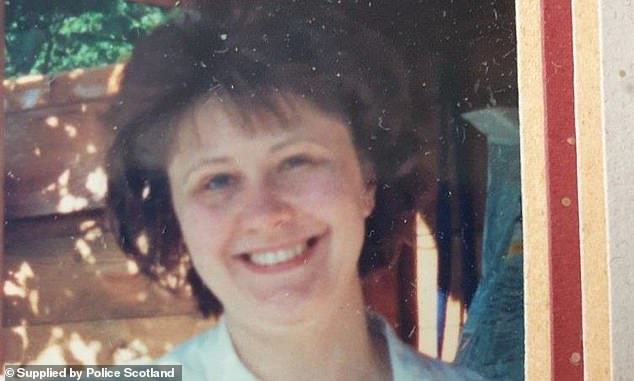 The body of a woman has been found in Keith, Moray, today after a hunt was launched to find Christine Thomson (pictured) who was last seen at around midnight on Monday night going into Tuesday morning 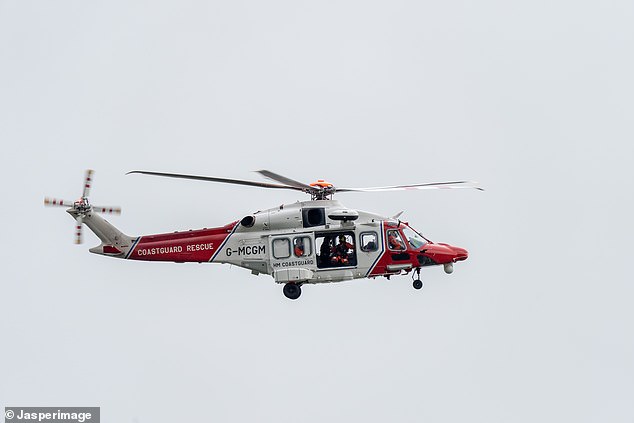 In an update this evening, Police Scotland said the body of a woman had been found in the Keith area following searches for Christine.

‘The body is still to be formally identified but her next of kin has been made aware.

‘There are no apparent suspicious circumstances.’

Emergency services launched a search to find the elderly woman, who was said to find mobility difficult. 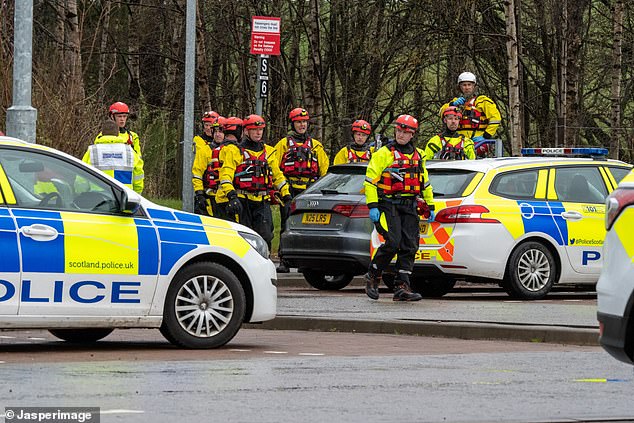 Police Scotland confirmed Christine’s next of kin had been made aware of the discovery of the body but formal identification is yet to take place. Pictured: Fire crews involved in the search today in Keith 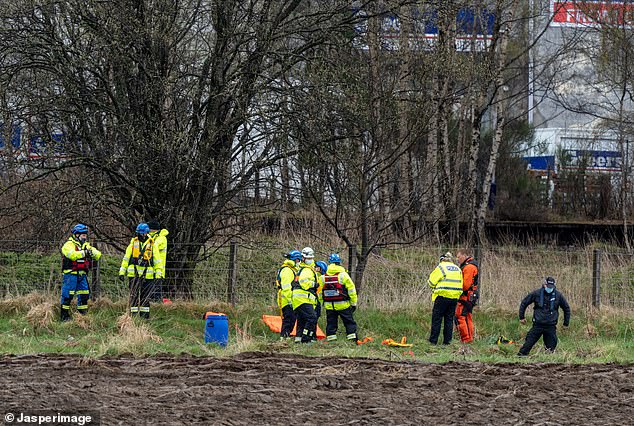 Police and fire crews, as well as the coastguard helicopter, were seen out in the Moray area today searching for the 61-year-old woman.

The helicopter was seen flying overhead as part of the hunt for Christine and fire crews were seen wearing specialised attire while they searched close to the River Isla, in Keith.

In a statement, police said she is described as 5ft 6in tall, with short brown/grey hair and blue eyes.

It added that the elderly woman may possibly be wearing night clothing and can find mobility difficult.

Rachel Lindsay: Why It's Time to 'Walk Away' From 'Bachelor Happy Hour'

Kim Kardashian and Van Jones: Their Age and Net Worth Differences
Recent Posts