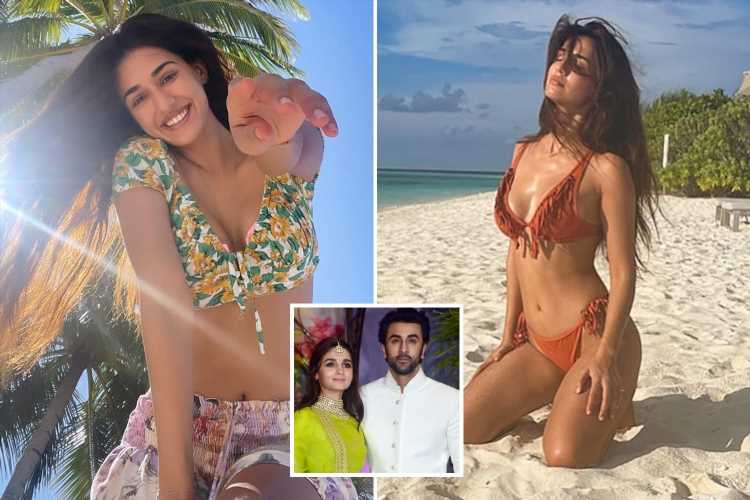 BOLLYWOOD stars have been blasted as "insensitive" and "shameless" for jetting off to the Maldives to flee India's spiralling Covid plague.

While people desperately fight for oxygen as supplies dwindle in the face of rapidly surging case numbers, four celebrities packed their bags for a holiday in the sun and turned their backs on the unfolding crisis.

? Read our coronavirus live blog for the latest updates 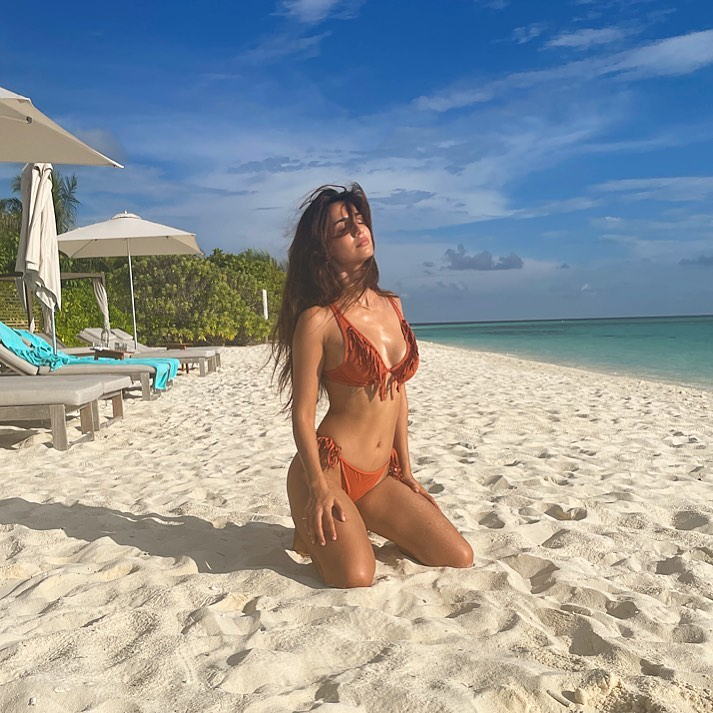 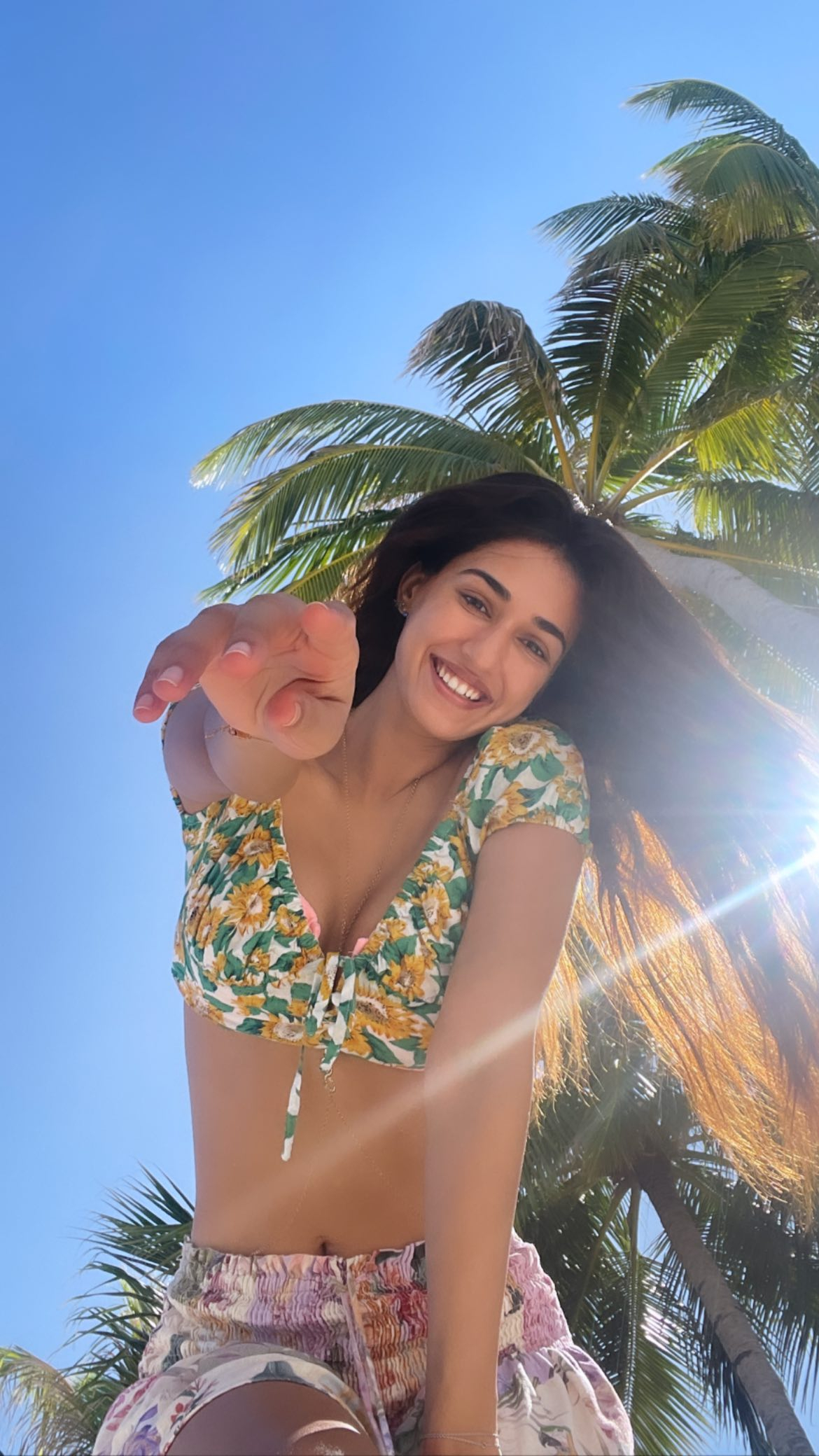 Ranbir Kapoor – Bollywood's sixth highest paid actor – has been slammed after brazenly sharing pictures on Instagram with his girlfriend Alia Bhatt as they arrived at Mumbai airport on April 19, with the caption "Maldives calling".

Both had reportedly only just recovered from coronavirus themselves before hopping on a plane.

They joined fellow Bollywood stars Disha Patani and Tiger Shroff, who jetted off to the Maldives the day before as India continued to battle with devastating infection rates.

While Ranbir, Alia, 28, and Tiger kept a low profile on social media during their trip, Disha, 28, shamelessly splashed bikini-clad pictures and selfies on her Instagram.

The two couples were forced to return at the weekend to avoid becoming stuck on the exotic island when a tourism ban was imposed on those travelling from India to destinations including the Maldives.

Despite backlash, Ranbir, 38, once again posted picture of himself and Alia, this time heading home, with the caption "back to Mumbai" on Sunday. 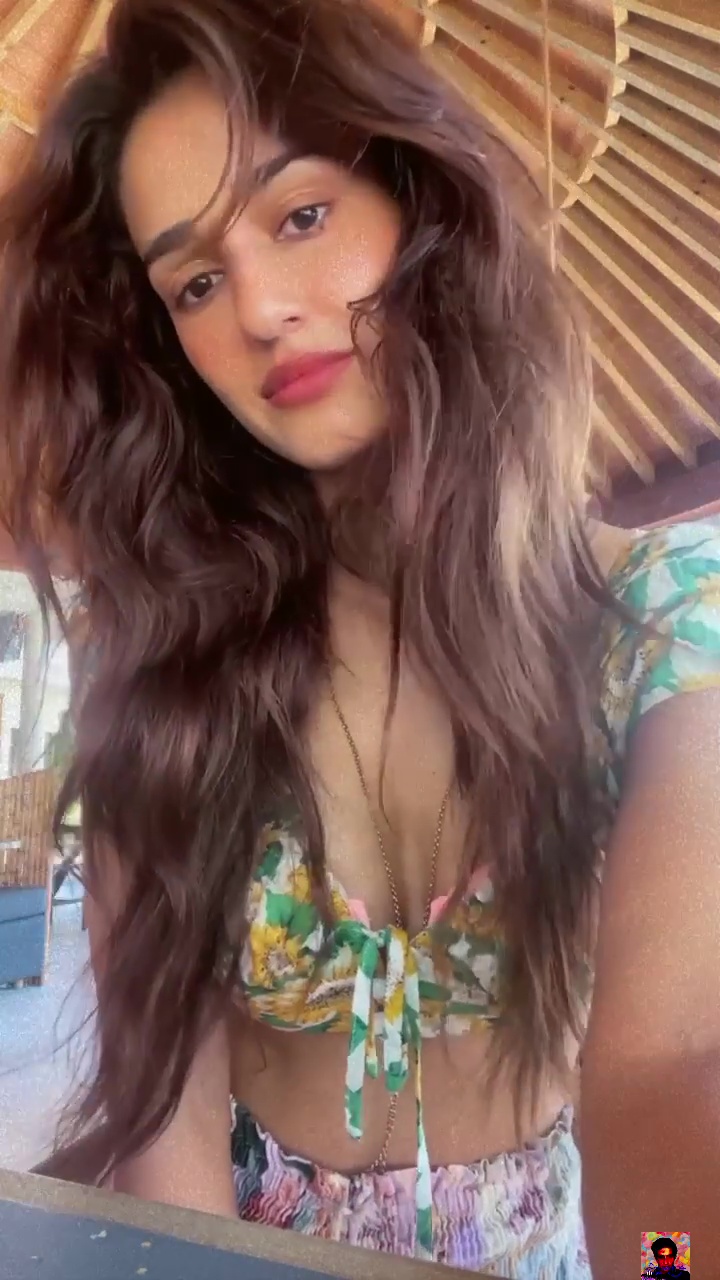 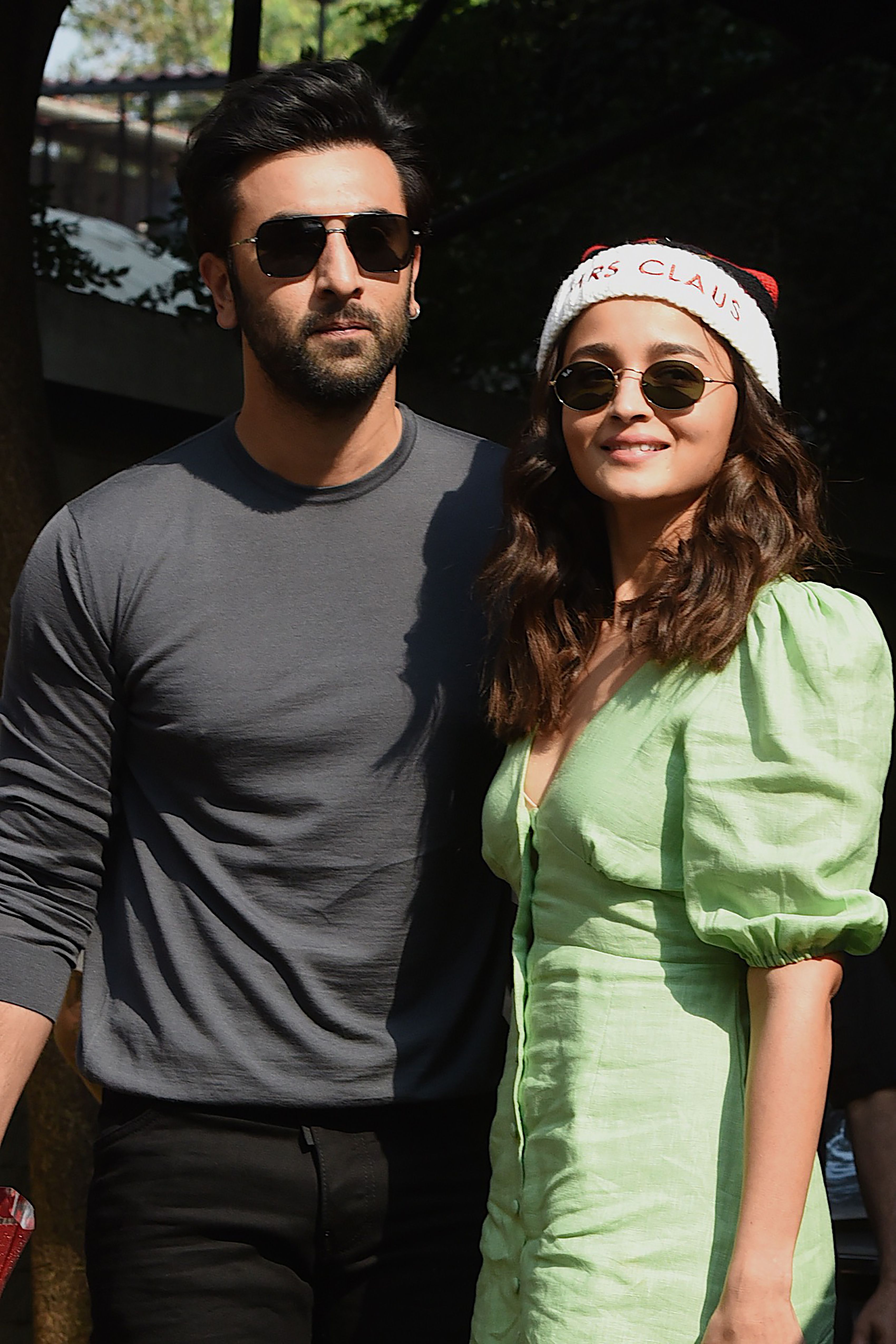 Perhaps ironically, Tiger, 31, has since shared a post on his Instagram story on tips on how to stay safe as the country grapples with a second wave of infections, while Alia has been posting Covid helplines on her feed.

Countless outraged social media users have blasted the two couples for leaving India for a luxury holiday as the poor suffocate amid a Covid tsunami.

One commented: "Really pathetic of these guys".

While another said: "Celebrities showed their true face in times of pandemic".

A third hit out, saying: "Where the hell these celebs going? When the entire nation is in such a crisis and the govt is imposing lockdowns? Can't their vacations wait for a bit?".

It comes as India continues to be ravaged by an overwhelming number of Covid cases – with the death roll rapidly nearing 200,000.

Hundreds of patients have reportedly died in recent days because hospitals ran short of life-saving oxygen.

Others died on hospital doorsteps begging for air because there were no beds. 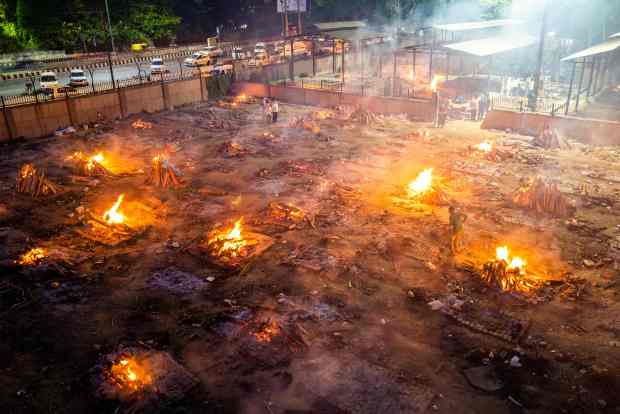 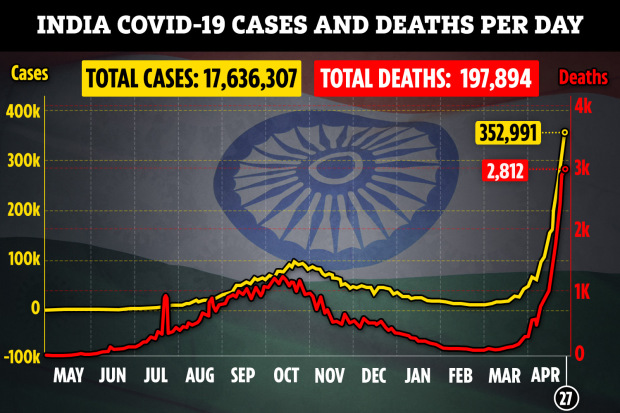 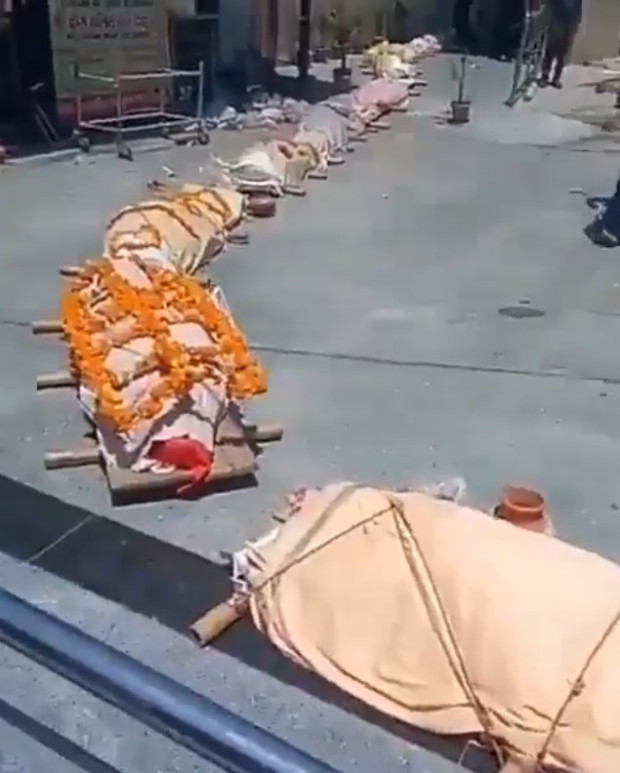 The heartbreaking reality of the crisis had been laid bare in harrowing footage showing dozens of Covid victims lined up for cremation as doctors warn India faces another "two weeks of hell".

Crematoriums are operating round the clock to cope with thousands of daily deaths – and experts say worse is to come before the peak of the world's worst outbreak.

Oxygen supplies and beds have run out at many hospitals, leaving gasping patients dying at home or on the streets.

The capital, Delhi — where the night sky glows orange with funeral pyres — is the worst-hit city.

Yesterday India set another grim milestone for the highest number of infections — for the fifth straight day.

Experts fear the true death toll could be five times the official tally of 197,894.

The virus has already engulfed Delhi and Mumbai and is now ravaging giant port city Kolkata, home to 15million.

Around half of Covid tests there are coming back positive, compared with one in 20 at the start of April.

Nuggets say, Nikola Jokić ‘has got 56 moments where he’s shown he’s MVP.’ Others can also count the ways
Recent Posts 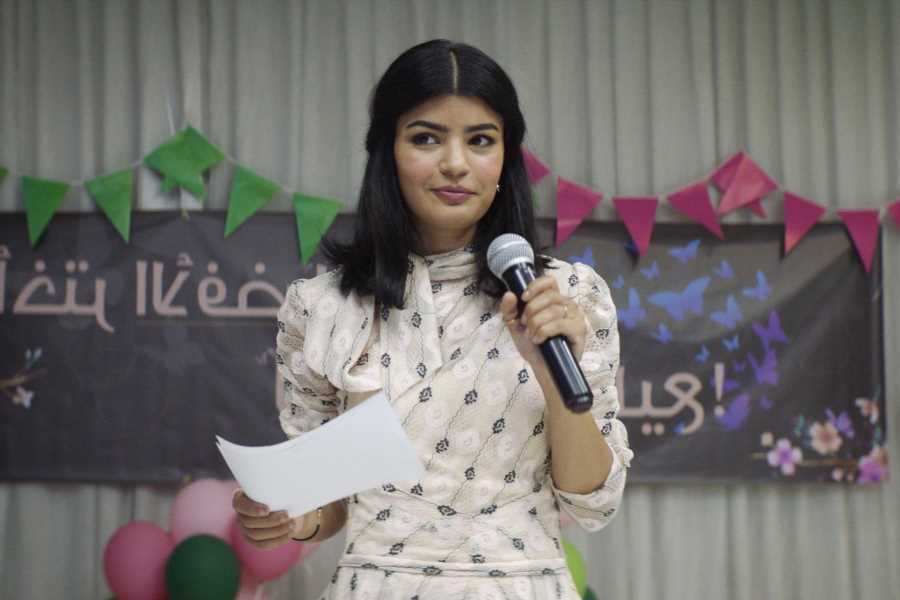