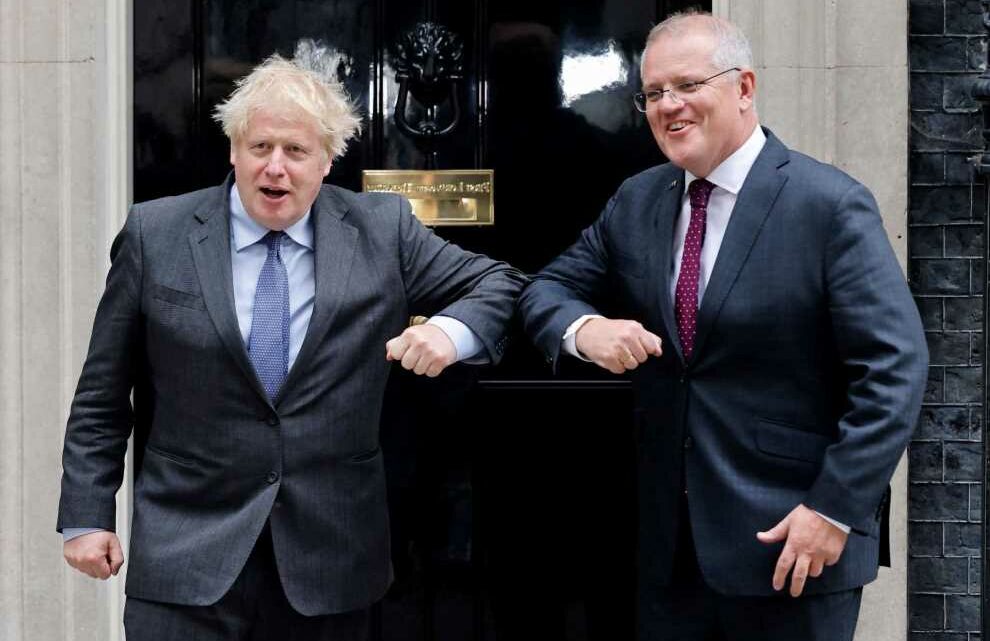 The duo met in London yesterday to discuss terms. 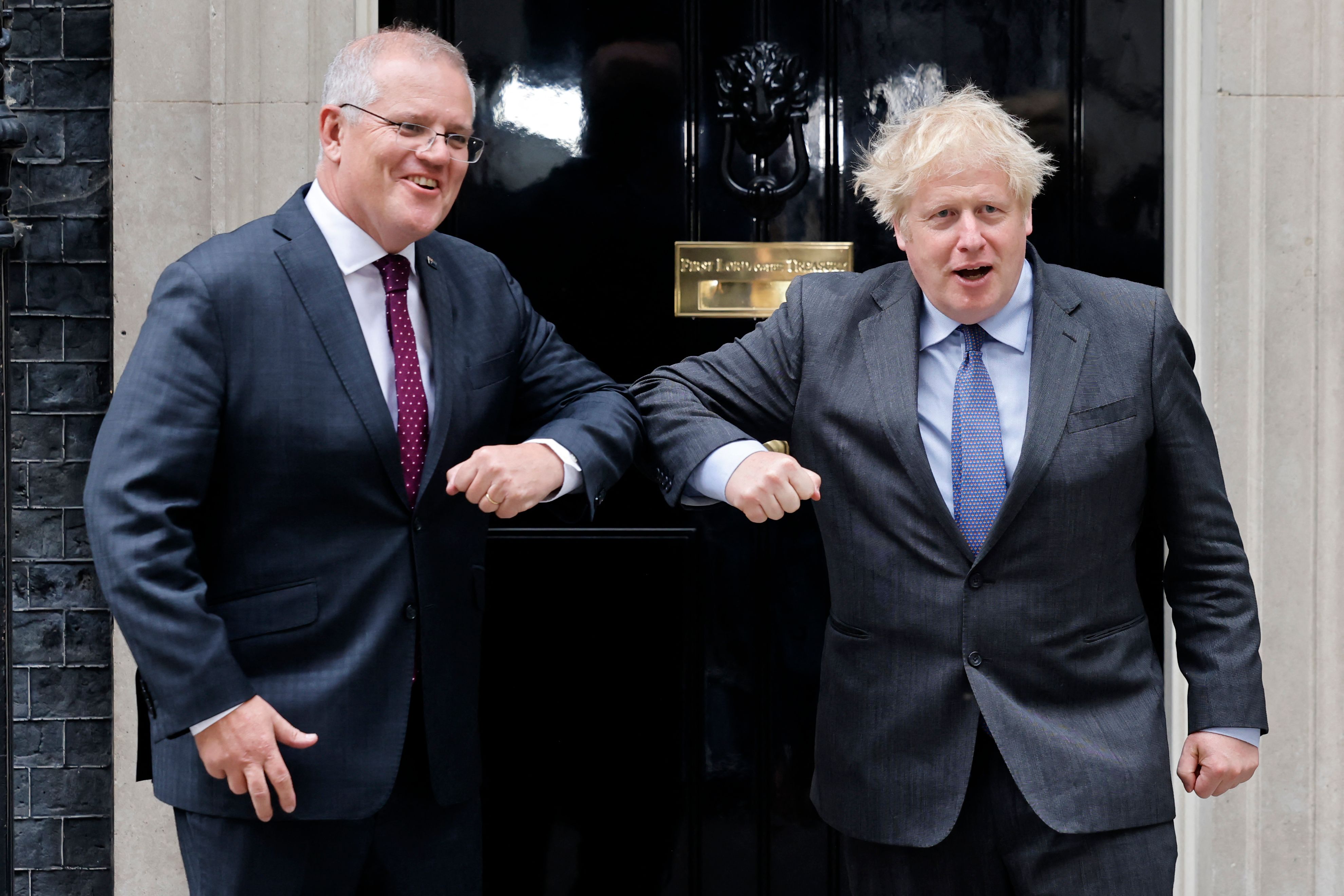 It will be Britain’s first trade deal negotiated from scratch since Brexit — in a landmark win for the PM and his Trade Secretary Liz Truss.

Boris thrashed out the final details with Mr Morrison over dinner at Downing Street last night.

Sources close to the negotiations said they were close, but were prepared to keep negotiating if the right terms were not met.

The source said: “We’re close but there’s no cigar yet.

“We’re still in negotiations and if talks rumble on for us to get the right deal, so be it.”

But a deal risks infuriating British farmers who say it could flood Britain’s food market with cheaper meats farmed at a lower standard.