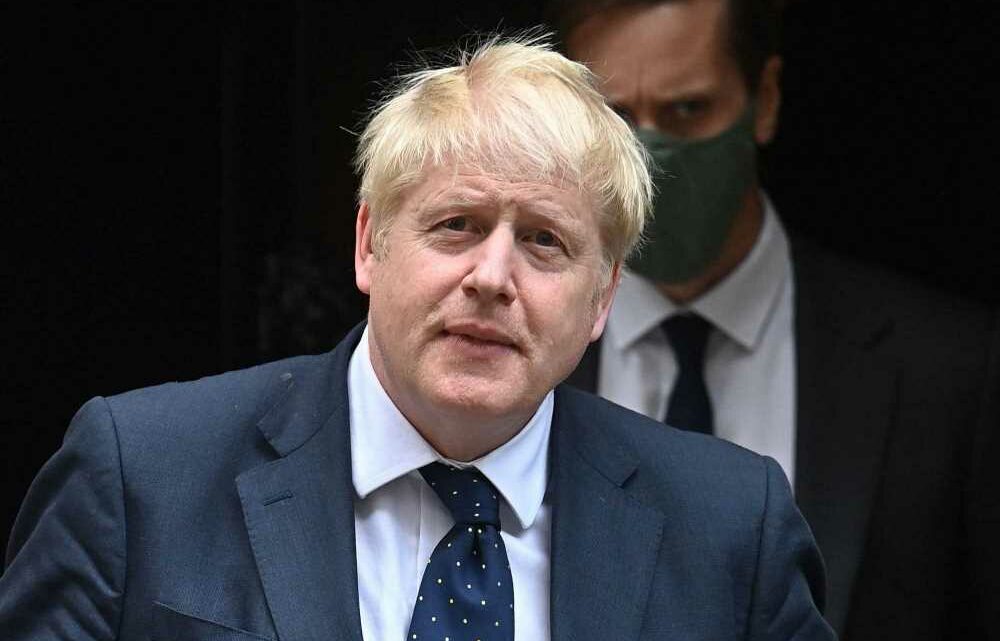 The PM will appear from Downing Street to discuss the "catastrophic" black hole in social care. 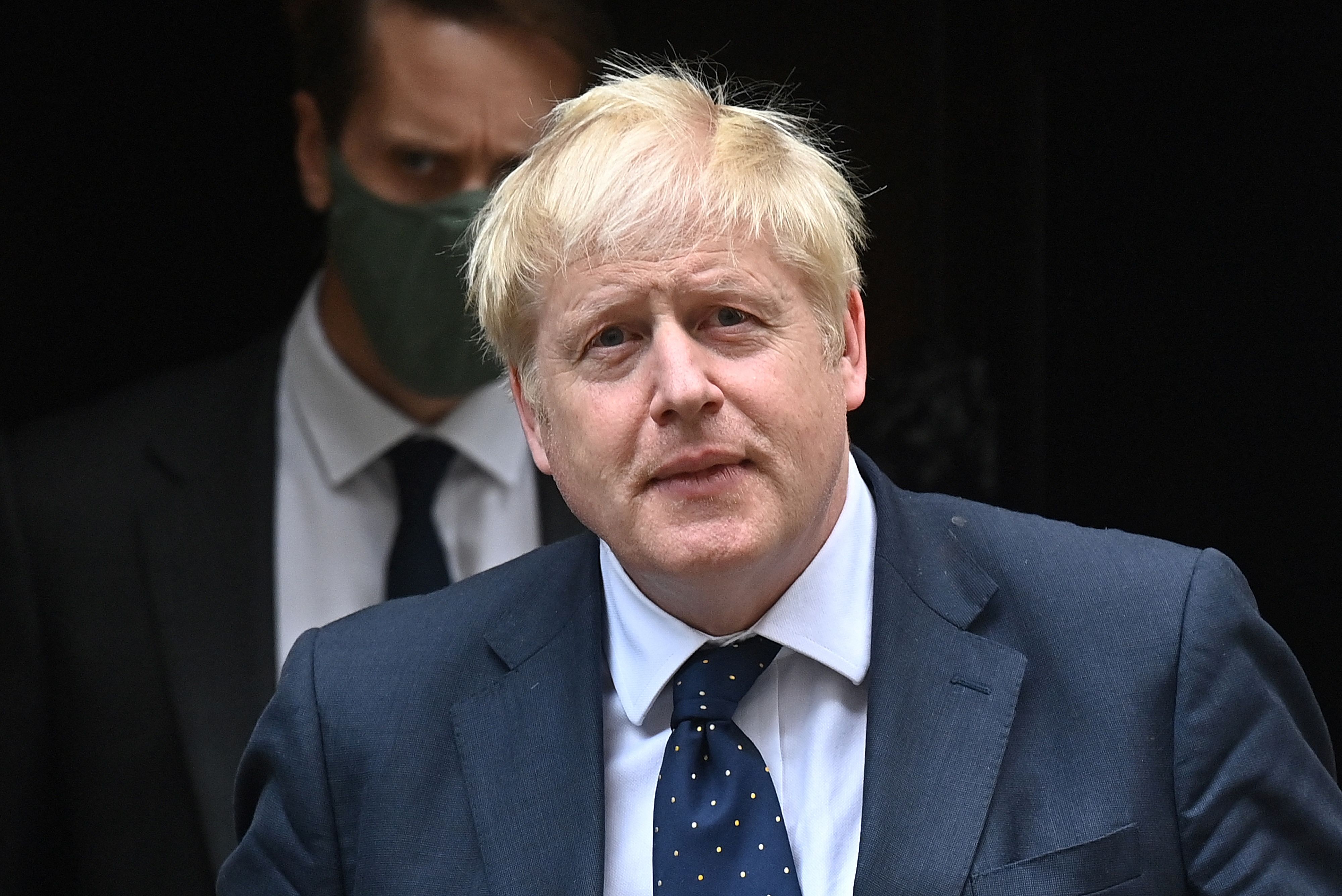 He will make a statement on how he plans to fix the broken system, as well as warning the NHS will never recover from Covid without tax rises.

Boris is due to set out a "fair, reasonable and necessary plan" to ensure the health service has the long term resources that it needs.

But in a bid to see off a massive Tory rebellion, the PM will vow to use the extra tax cash to increase current NHS capacity by a million treatments a year to try to shift the pandemic backlog by the next election.

His allies claim that boost will see a 10 per cent increase in current capacity in the next two to three years as BoJo vowed not to "duck the tough decisions needed to get NHS patients the treatment they need".

A 1.25 per cent raise to NI contributions from both workers and firms will then be used to fund the "catastrophic" black hole in social care – with care costs capped at £80,000 a year.

The point at which the elderly begin to pay for their own care will also be significantly raised.

Last night Downing Street said: "Under the current care system, anyone with assets over £23,350 pays for their care in full.

"This can lead to spiralling costs and the complete liquidation of someone’s assets.

"Around one in seven people now pay over £100,000, and there is an unfair and often catastrophic discrepancy between someone who has dementia paying for their care in full, while someone cared for by the NHS receives care for free."

No10 also claimed five million people are still waiting for surgery and treatment since the virus hit and that could more than double to 13 million without an urgent cash injection.

Following his statement, the PM will then be joined by the Chancellor and Health Secretary for a wider press conference.

They will use it to insist Covid has “changed the NHS for the foreseeable future”.

Last night the PM said: “The NHS is the pride of our United Kingdom, but it has been put under enormous strain by the pandemic. We cannot expect it to recover alone.

“We must act now to ensure the health and care system has the long term funding it needs to continue fighting COVID and start tackling the backlogs, and end the injustice of catastrophic costs for social care.”

But his plan has been hit by a torrent of criticism as the retired do not pay National Insurance and it disproportionately hits the lower paid.

Senior Tory MP John Redwood branded the plan stupid and one of the PM’s closest friends warns in today’s Sun he must think again on his “inherently unfair” raid.

Young working families who struggle to pay their mortgages and put shoes on their kids’ feet will be paying for the care of wealthy pensioners who don’t pay NI.

Former Northern Powerhouse Minister Jake Berry writes: "Young working families who struggle to pay their mortgages and put shoes on their kids’ feet will be paying for the care of wealthy pensioners who don’t pay NI.

It follows warnings that Britain could be plunged back into lockdown in October if Covid cases surge again.

Nadhim Zahawi today refused to rule out the return of restrictions during the Autumn half-term to get the virus under control.

But he expressed hopes a successful booster campaign will help the UK avoid another full shutdown which would be "the worst thing we can do".