Home » World News » Boy, 16, killed pub landlord with ‘ferocious punch’ after he tried to move on gang of drunk youths from outside pub – The Sun 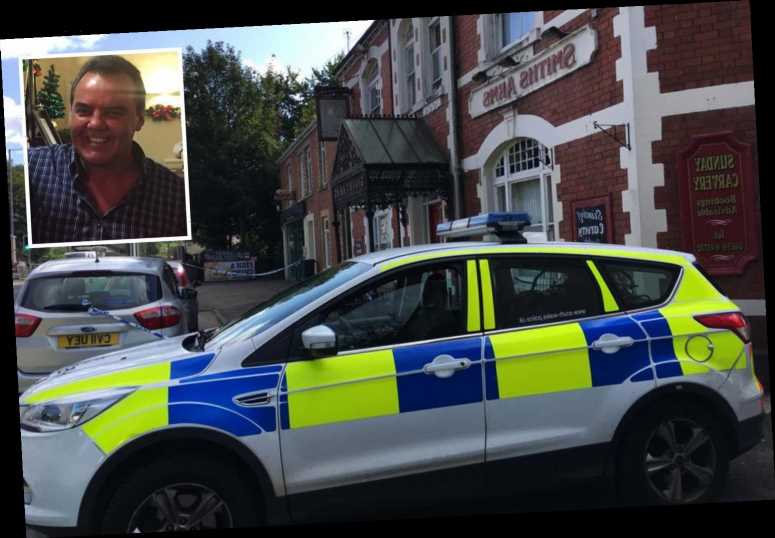 Boy, 16, killed pub landlord with ‘ferocious punch’ after he tried to move on gang of drunk youths from outside pub – The Sun

A 16-YEAR-old boy killed a pub landlord with a "ferocious punch" after he tried to move a gang of drunk youths from outside.

Mark Winchcombe, 58, died in hospital after he was attacked by the teen outside the Smiths Arms in Neath Abbey, South Wales just before 1am on September 1 last year. 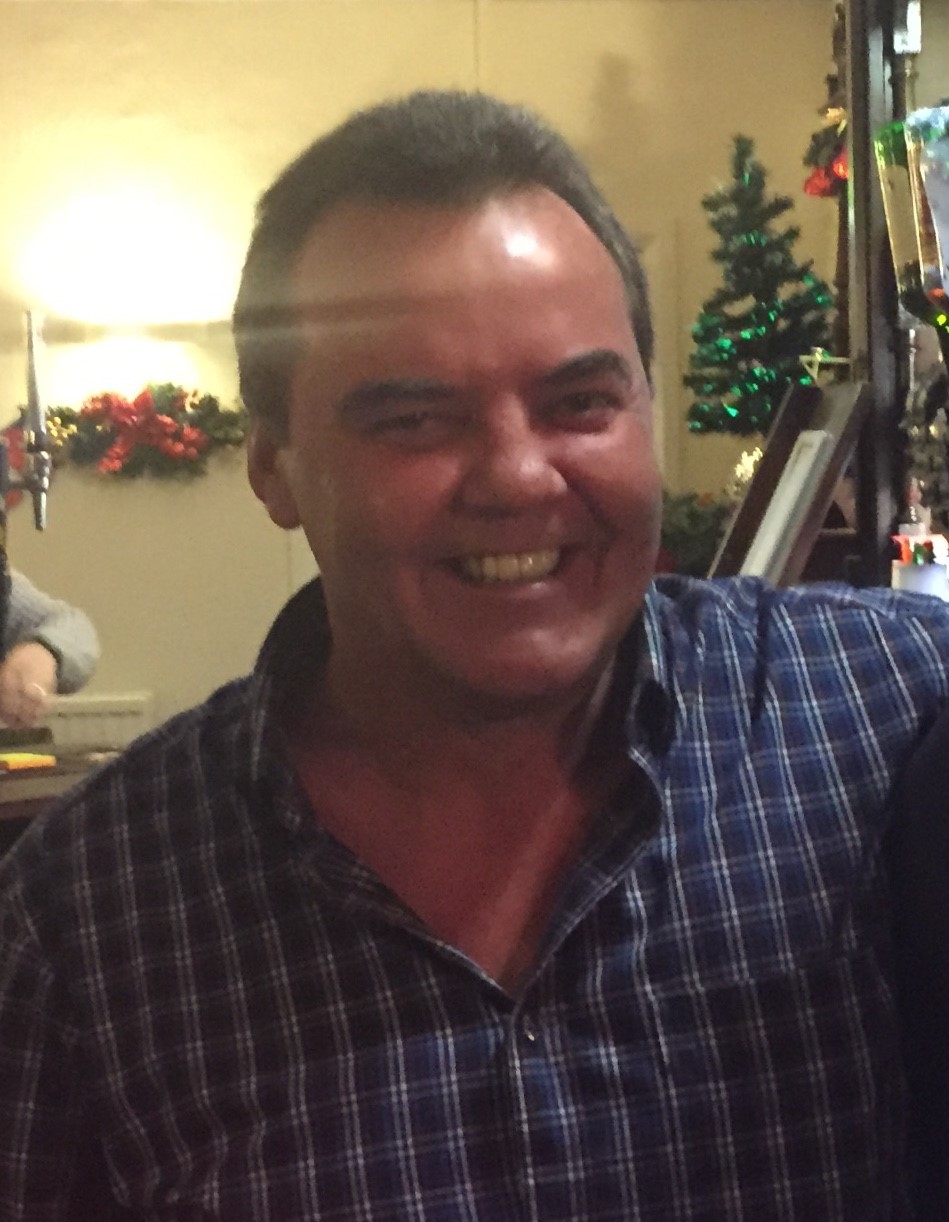 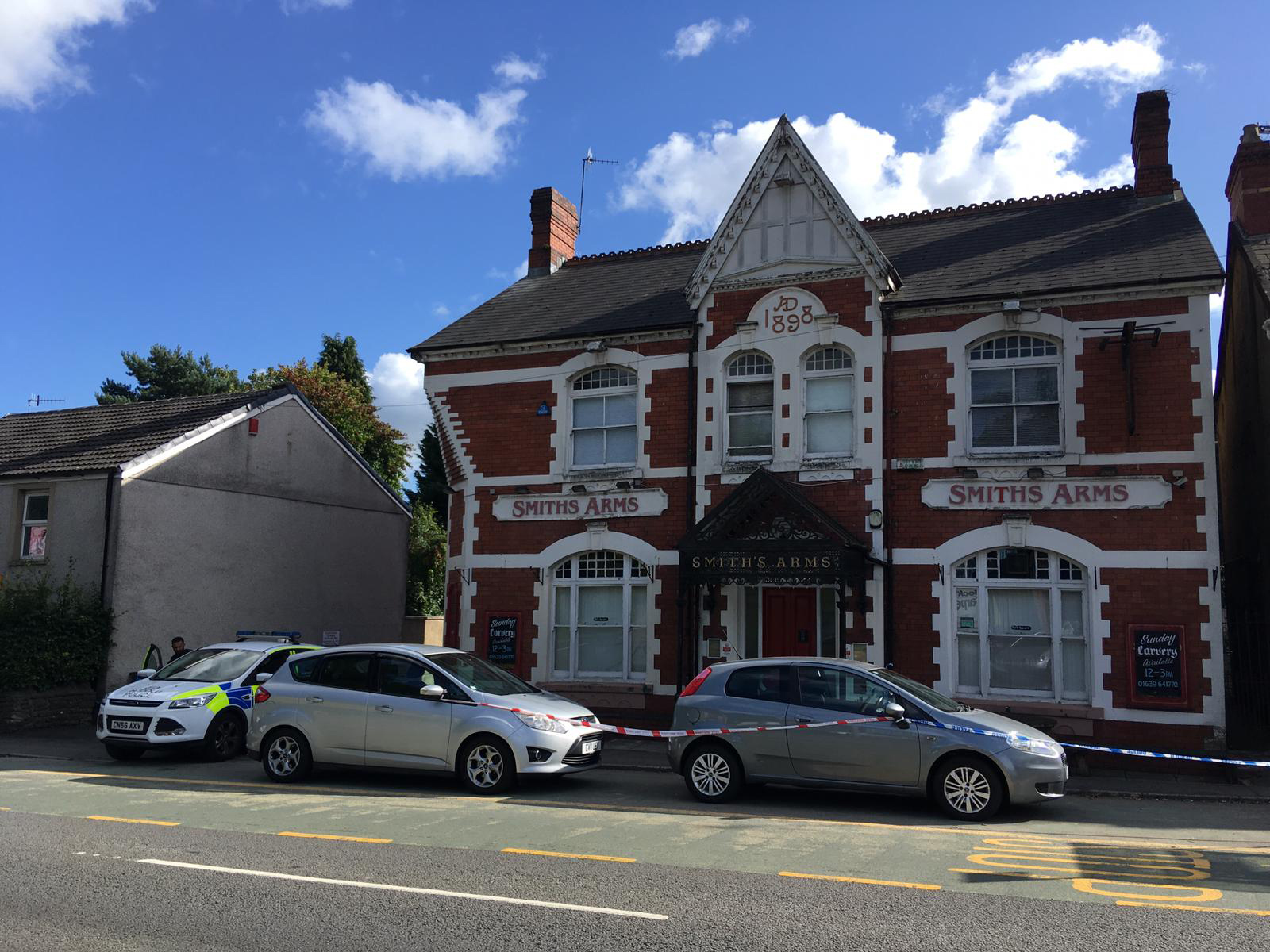 The 16-year-old, who cannot be named for legal reasons, was found guilty of manslaughter on Thursday.

A three-day trial at Swansea Crown Court heard how the teen threw a “ferocious punch” at the landlord.

The much-loved landlord had been inside the pub drinking with friends before being asked to go outside and move on a group of teens who were having a row with a man outside.

Mr Winchcombe went outside with his wife Christine and tried to usher the boys away.

The court heard how the teen attacker had drunk a can of Strongbow dark fruits, “a bit of Jägermeister” from a friend’s Lucozade bottle, several shots, and two cans of Carling after coming from a music festival with friends.

The court heard how the teen had told Mr Winchcombe: “Punch me, I dare you” and pointed towards his jaw.

He claimed during his evidence it was because he felt the landlord had threatened him.

He claimed Mr Winchcombe had started walking towards him with his fists raised and he “struck him out of fear” before running off.

The court heard that after the attack, and before his arrest, the teen sent out a message on Snapchat which read "Oops" along with an emoji.

Judge Paul Thomas QC adjourned sentencing until March 20 for a pre-sentence report to be prepared. He warned the teen he would be passing a custodial sentence but needed information to decide the length of it.

Until then he has been granted bail with the condition he cooperates with the youth offending team.

Detective Superintendent Darren George, of South Wales Police, said: “My thoughts remain with Mark and his family who have shown great dignity and respect during this difficult time.

“Mark’s life was needlessly cut short after he went to the aid of another person in the street.

“This case yet again sends out a clear message of how disorderly behaviour can end in tragedy. Only one punch was thrown during the incident – unfortunately this proved to be fatal for Mark and has resulted in his family losing a much-loved father and husband.

Mark was well-known and respected in the locality – this incident has clearly shocked and saddened the local community and I would like to thank them for their support during our investigation.

Local councillor Martyn Peters described Mark as "a true gentleman" following the news of his death.

He added: "He was a very genuine man who would stop in the street to have a chat.

"He was well liked and well thought of and I understand he put a lot of his own money into the pub and made a success of it.

"He cleaned it up and did a lot of work to it to make it what it was and it was well used."

One shocked regular said at the time: “Mark was the landlord and our community absolutely loved Mark and his partner.

“They refurbished that pub and put their heart and soul into it".

Diane Seaborne said: "All of us who knew Mark cannot get our heads around what has happened. A Longford boy who was a lovely person inside and out.

"The Smiths is a family pub which he ran with his fab wife Christine and whoever went there, be it regulars or strangers, all had the same welcome. RIP Mark." 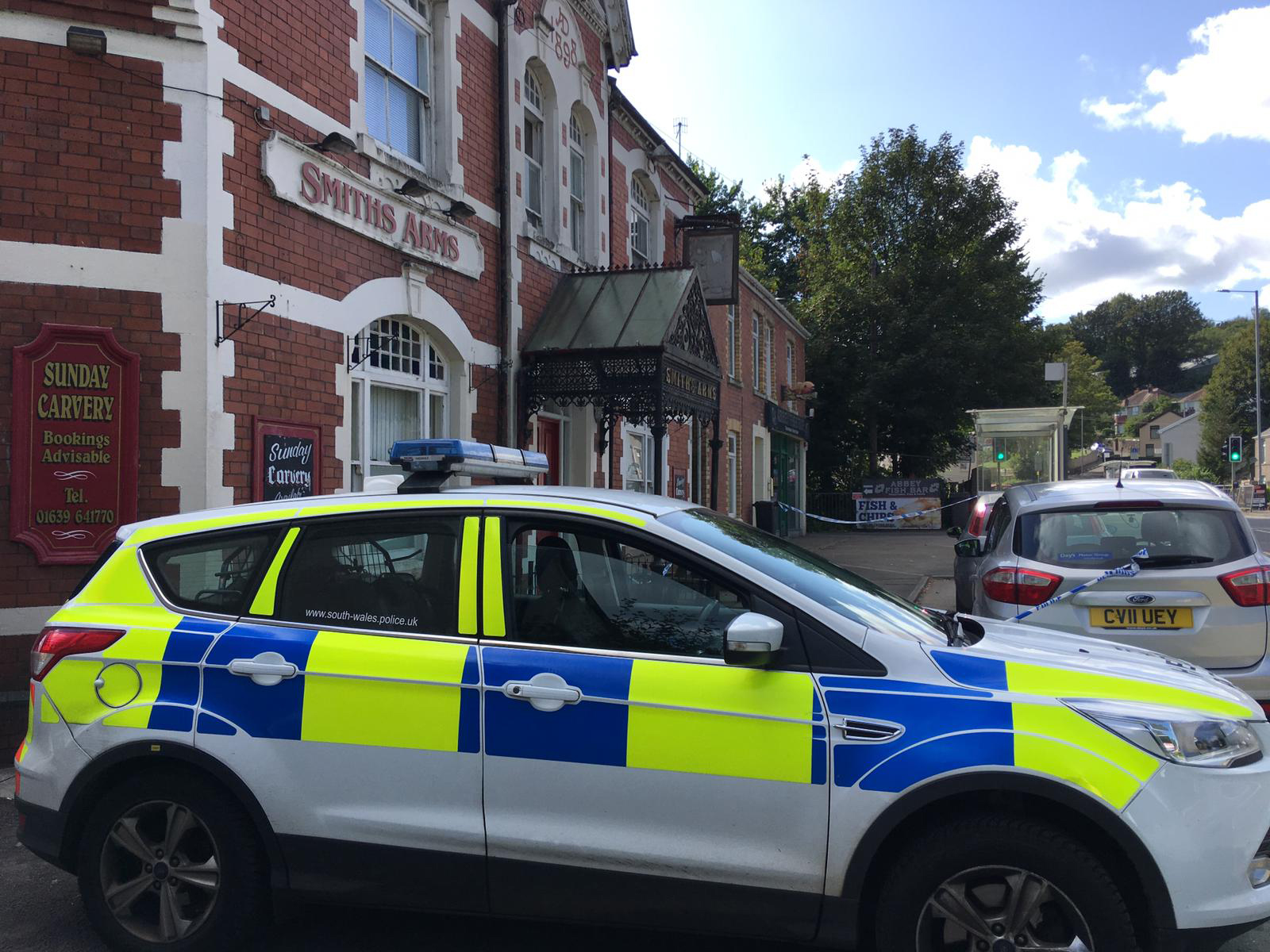 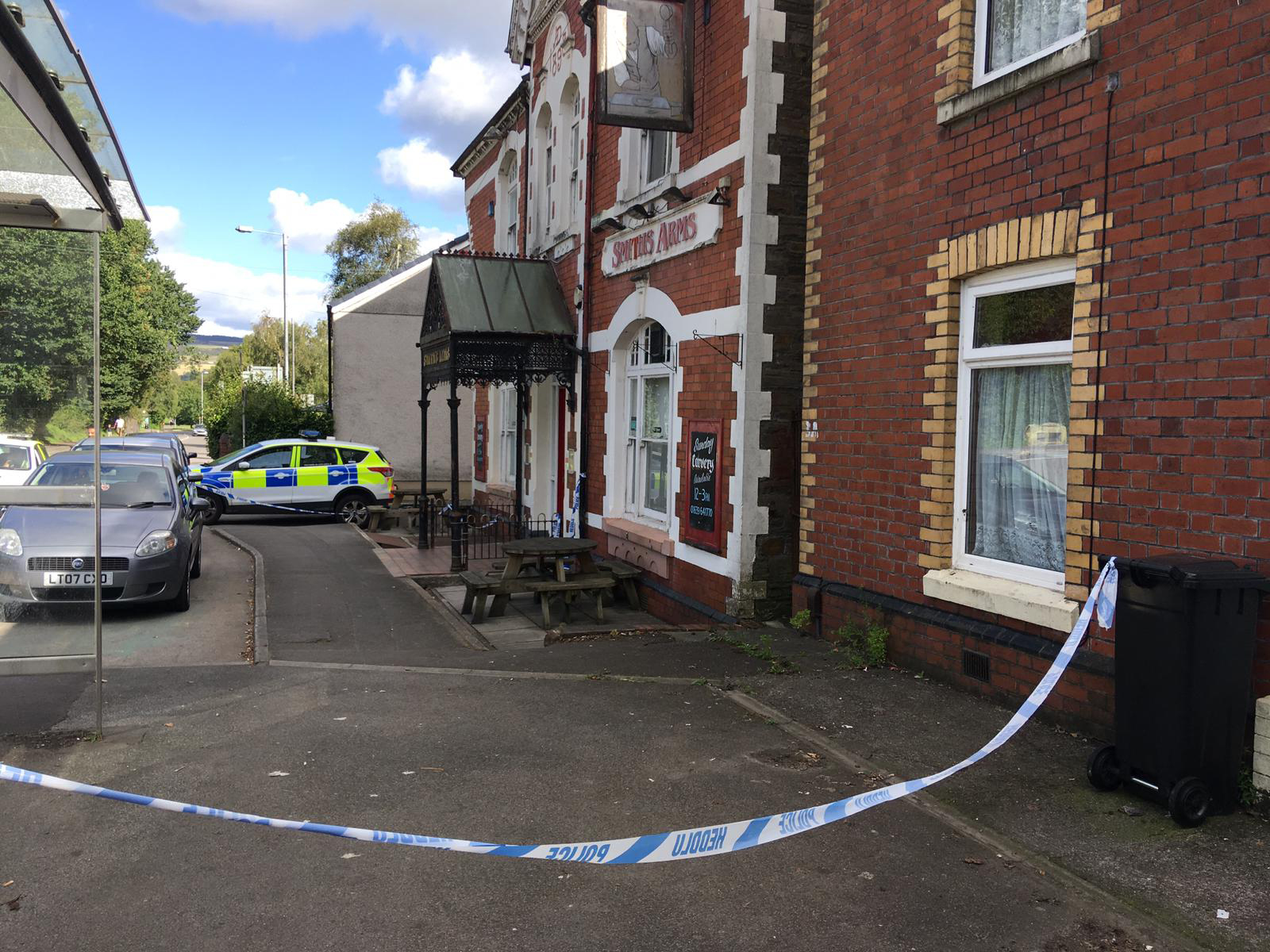 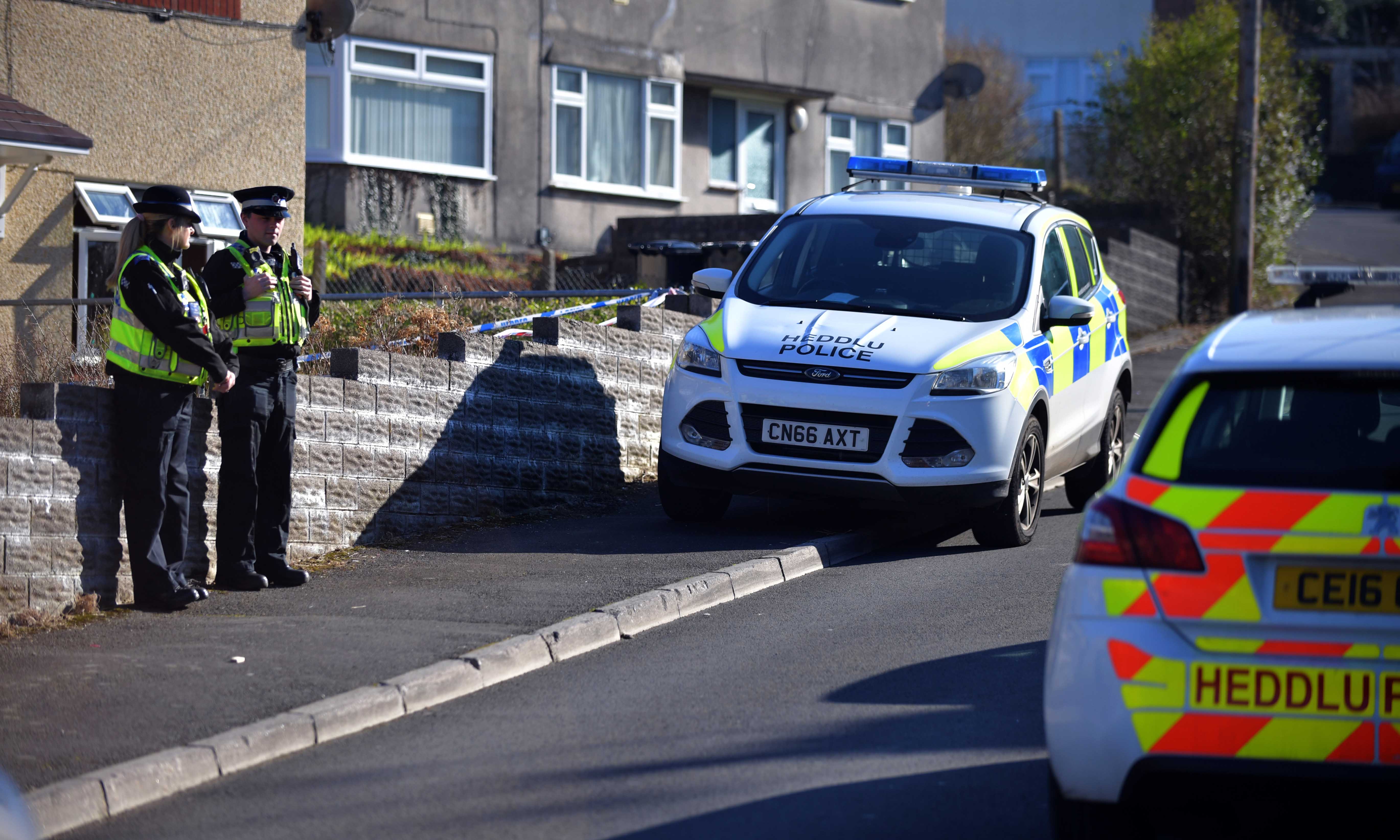 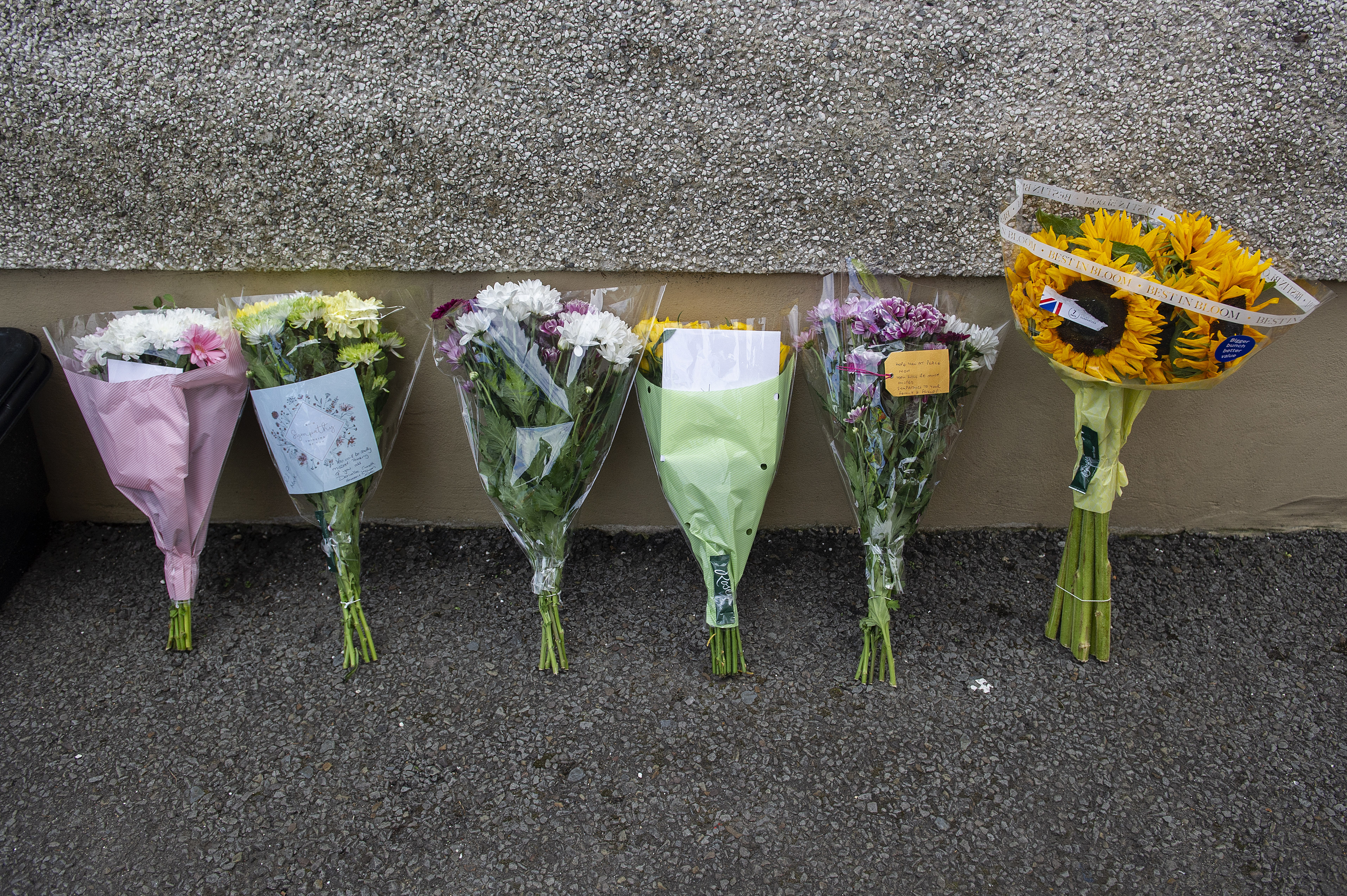 Ditch Responsibly! How to Get Rid of Furniture, Electronics and Anything Else in Your House the Right Way