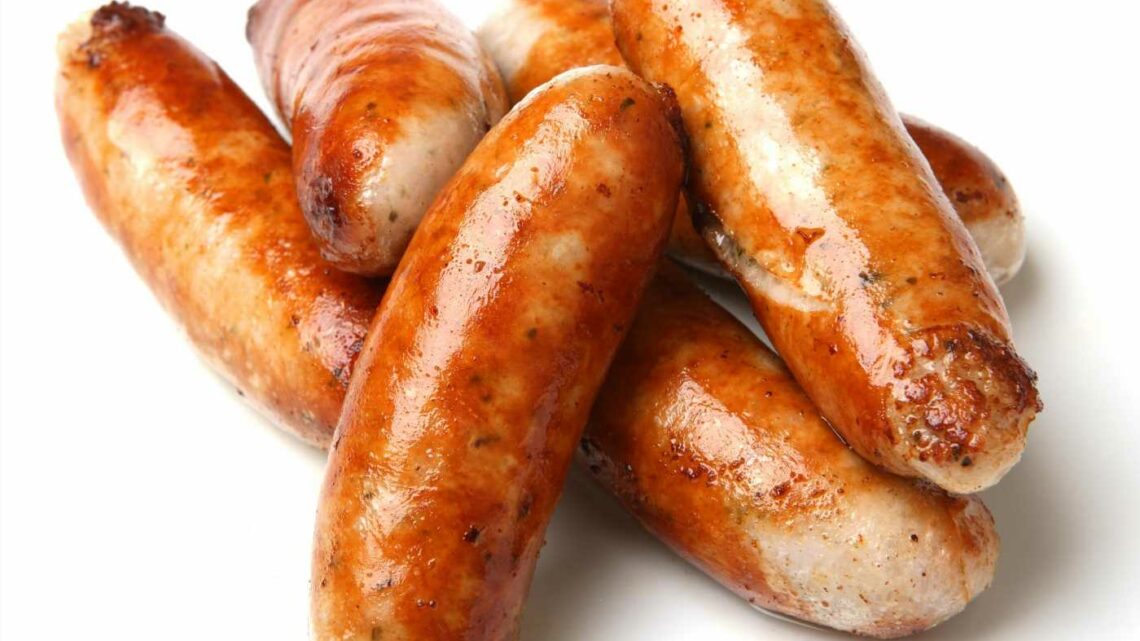 BRITAIN and the EU are set to shake on ANOTHER delay to tricky Brexit border rules in Northern Ireland to avoid a new Sausage War.

No 10 is on course to seal a further stay of execution from a planned Brussels ban on exports of Great British bangers to NI. 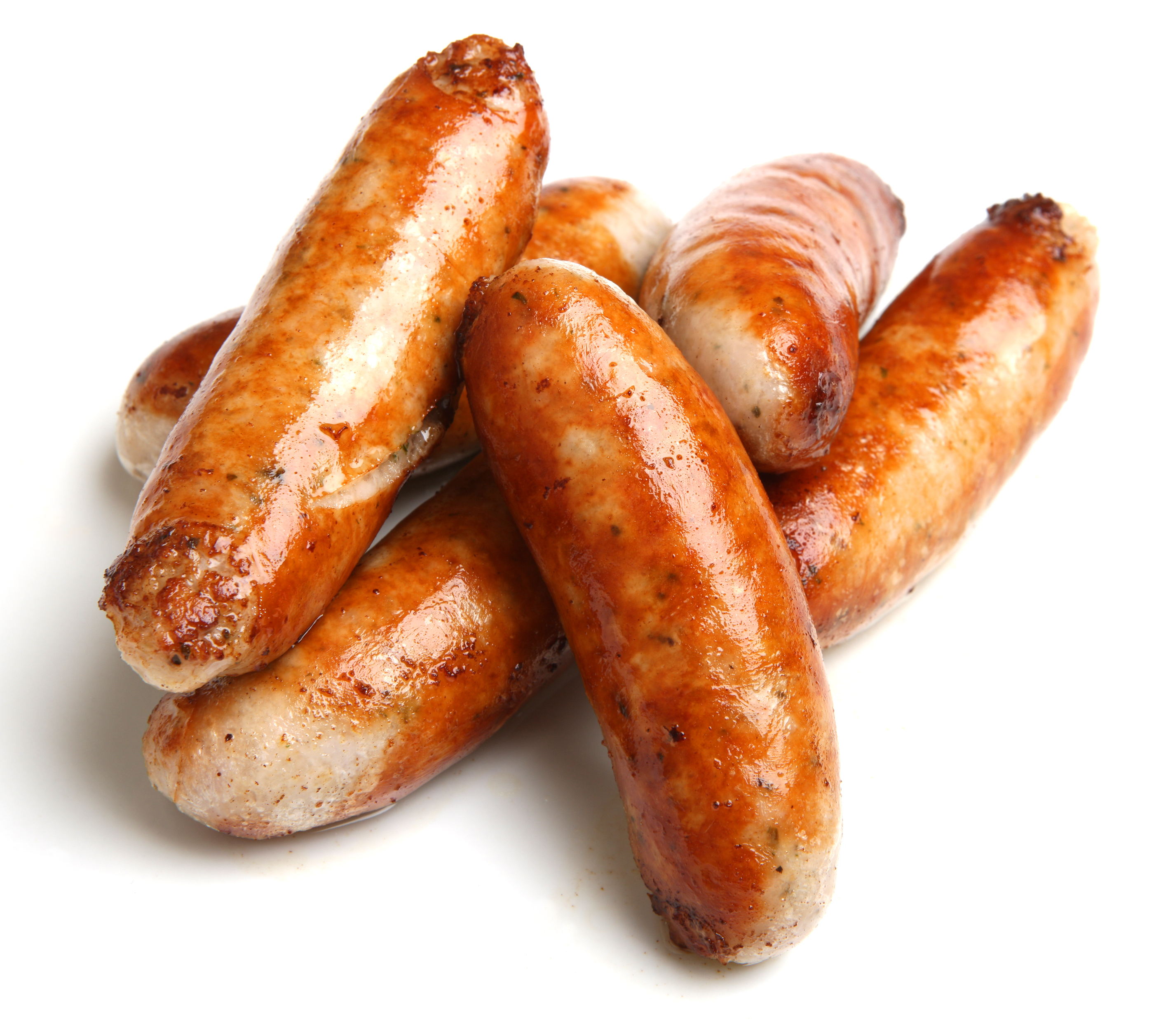 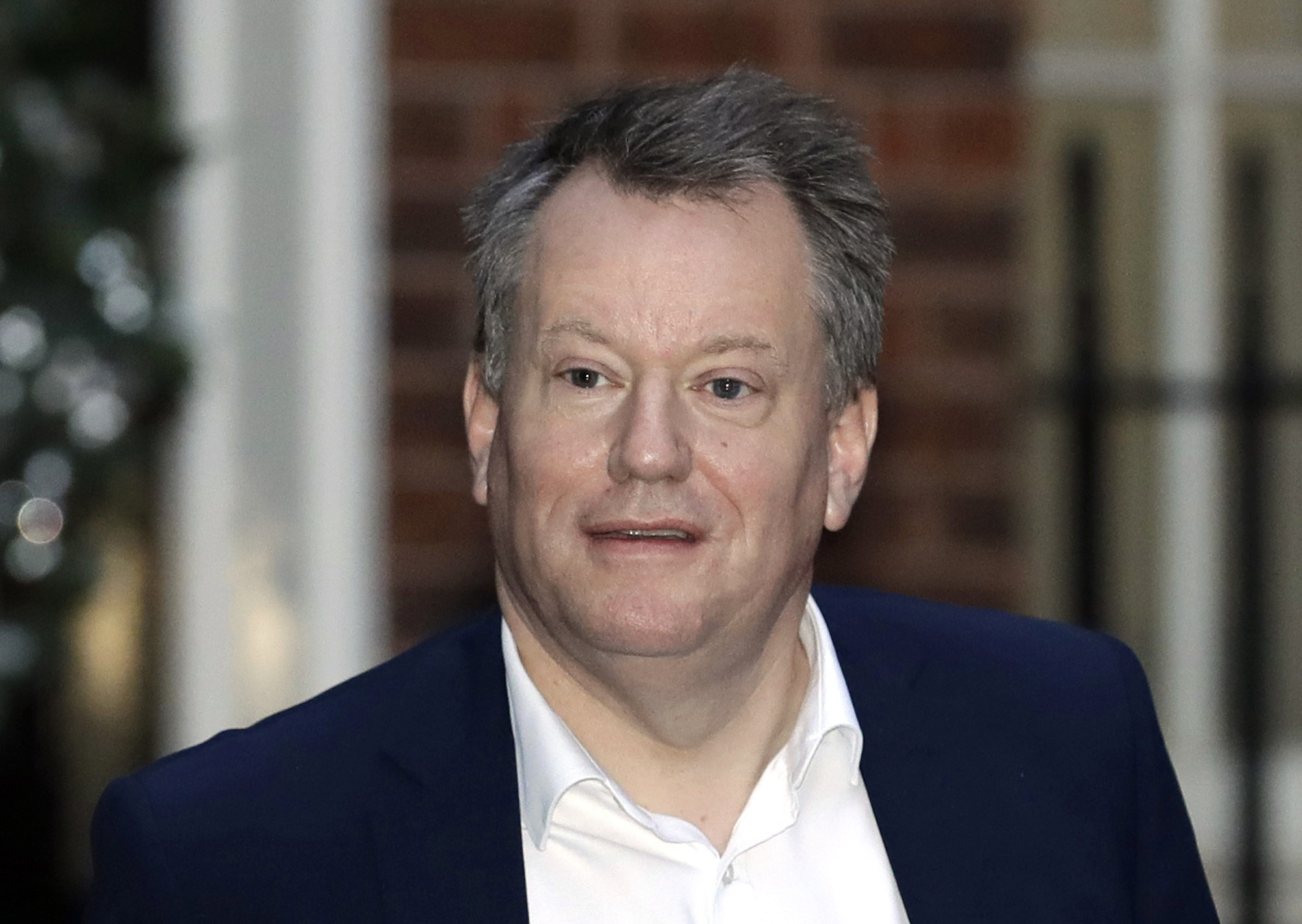 But the two sides look destined to clash over how long any new exemption from EU red tape should last.

The Sun understands No 10 is poised to ask for an open-ended delay to create the space for talks on a permanent fix.

Brexit minister Lord Frost will lay out the demands in a statement to parliament tomorrow.

He has told eurocrats setting another hard deadline would be unhelpful.

Another three month extension would risk creating huge uncertainty for firms around the crucial Christmas period.

A Government spokesman said: "We’ve set out the importance of providing certainty for businesses and citizens through standstill arrangements that provide space for our discussions with the EU to proceed."

Brussels is not expected to publicly slap down the proposals and will only "take note" of them.

But unimpressed insiders suggested they're set to receive a chilly reception behind closed doors.

They hinted legal action against the UK over breaches of the Brexit deal, which was paused in July, could be restarted.

The EU insists the grace period, which has already been extended once, can only be a temporary fix.

It says in the long term NI supermarkets will have to switch their source of chilled meats from GB to Ireland.

Lord Frost is set to speak to his EU counterpart Maros Sefcovic for the first time since July later this week.

He insisted a UK request to extend the grace period to allow more time for talks is likely to be "favourably received".

And he even hinted Dublin could be open to renegotiating the hated Protocol if other European capitals agree.

Heart attack: Improve your gut health to reduce heart attack risk – what foods to include?