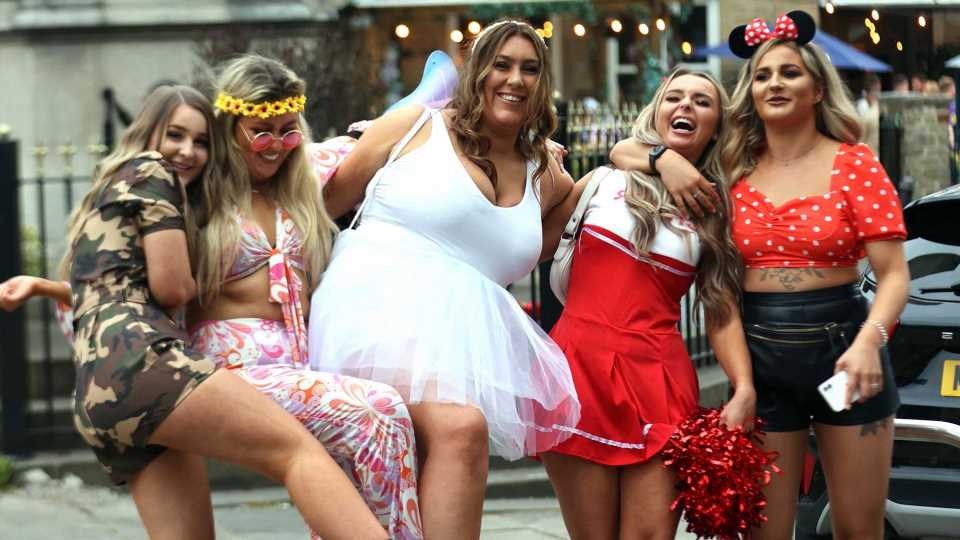 Hordes of revellers packed out bars and clubs across the UK to make the most of the three-day weekend. 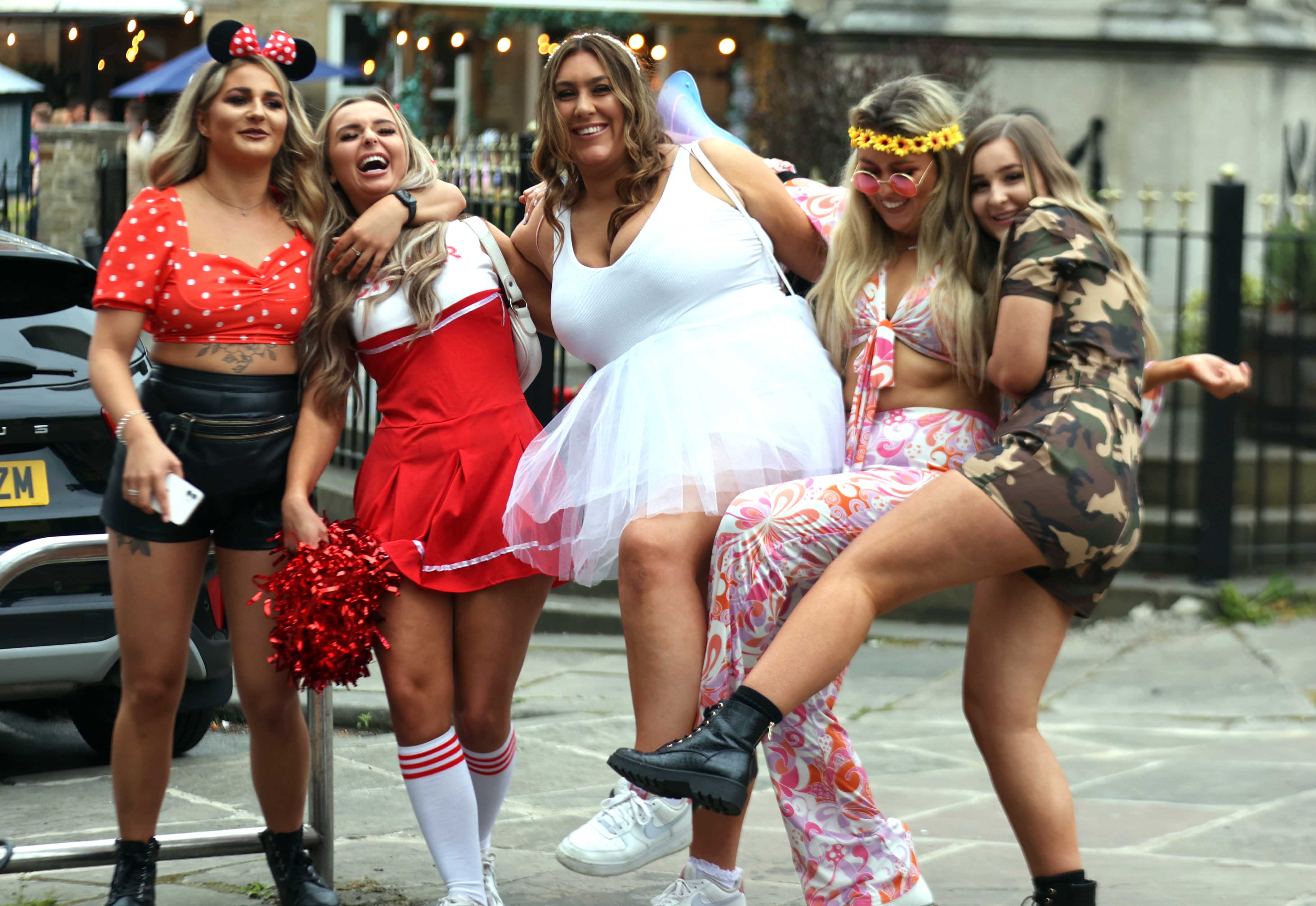 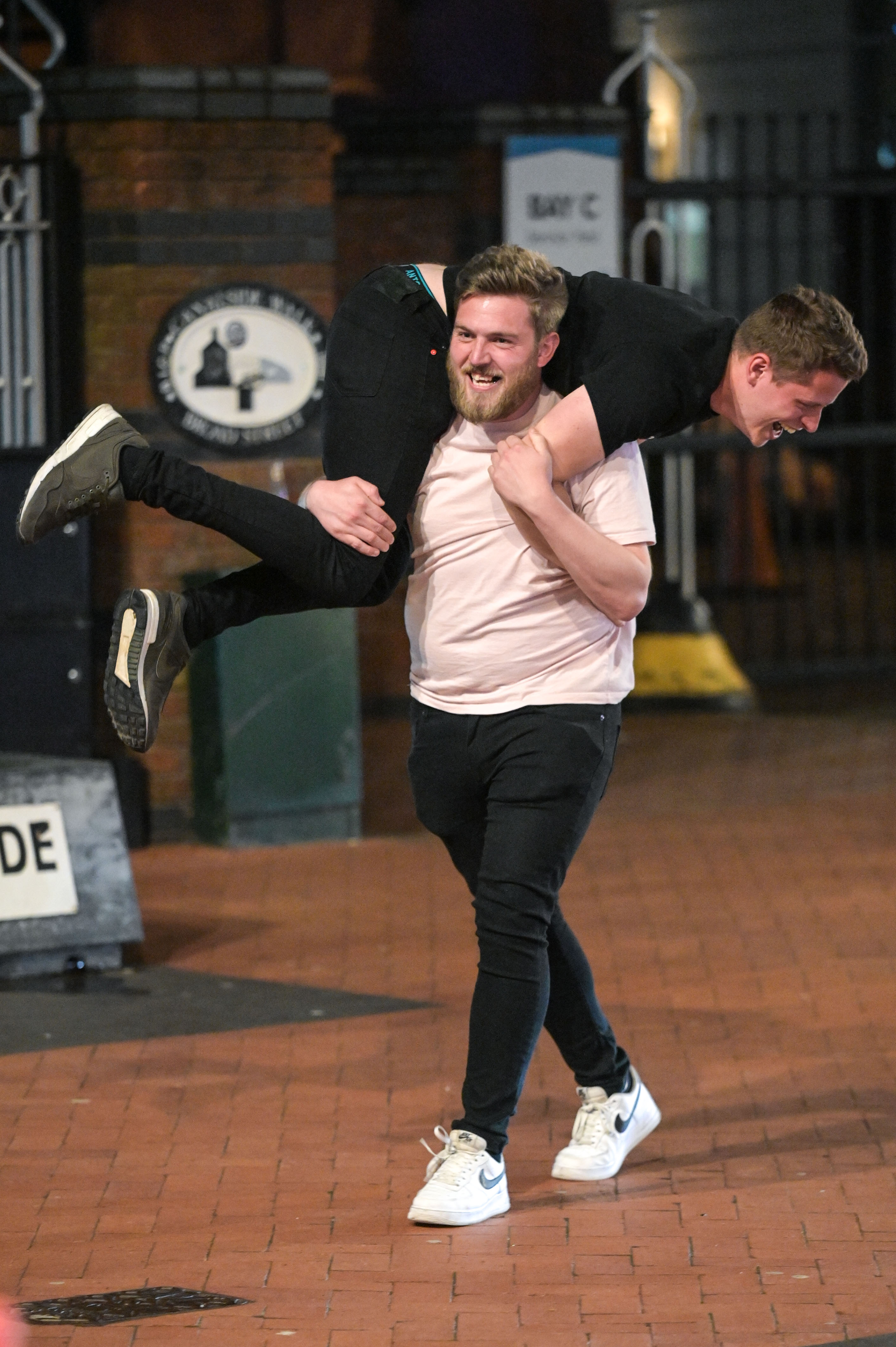 Fancy dress-clad crowds swarmed the streets in Leeds as they made their way through the town centre.

And Birmingham's Broad Street was bustling with partygoers dressed up to the nines.

The wet weather failed to dampen to spirits across the country as thousands relished in the fact they could lie in this morning.

Punters dressed as hula girls, cowboys and cheerleaders appeared to be having the time of their lives into the early hours. 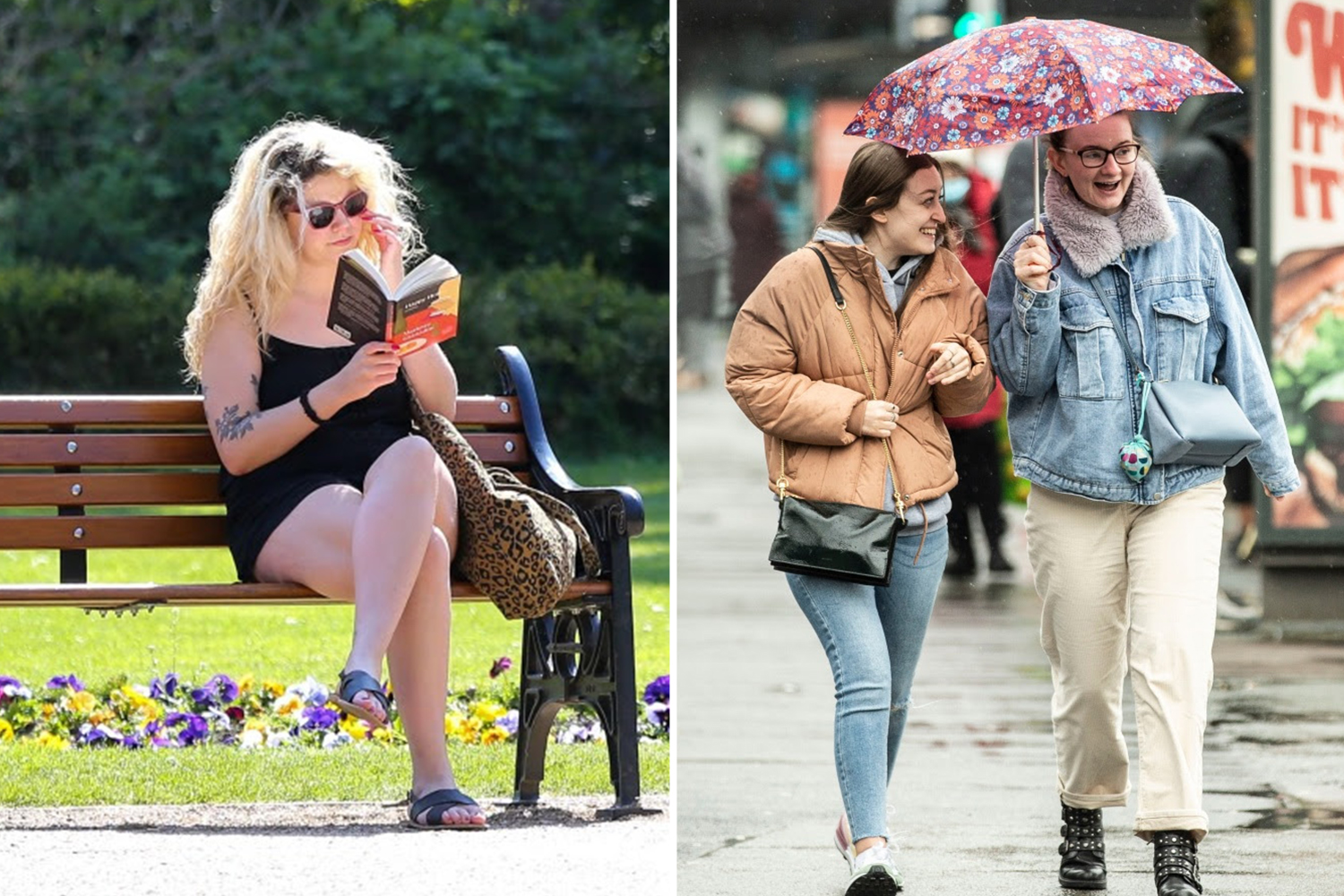 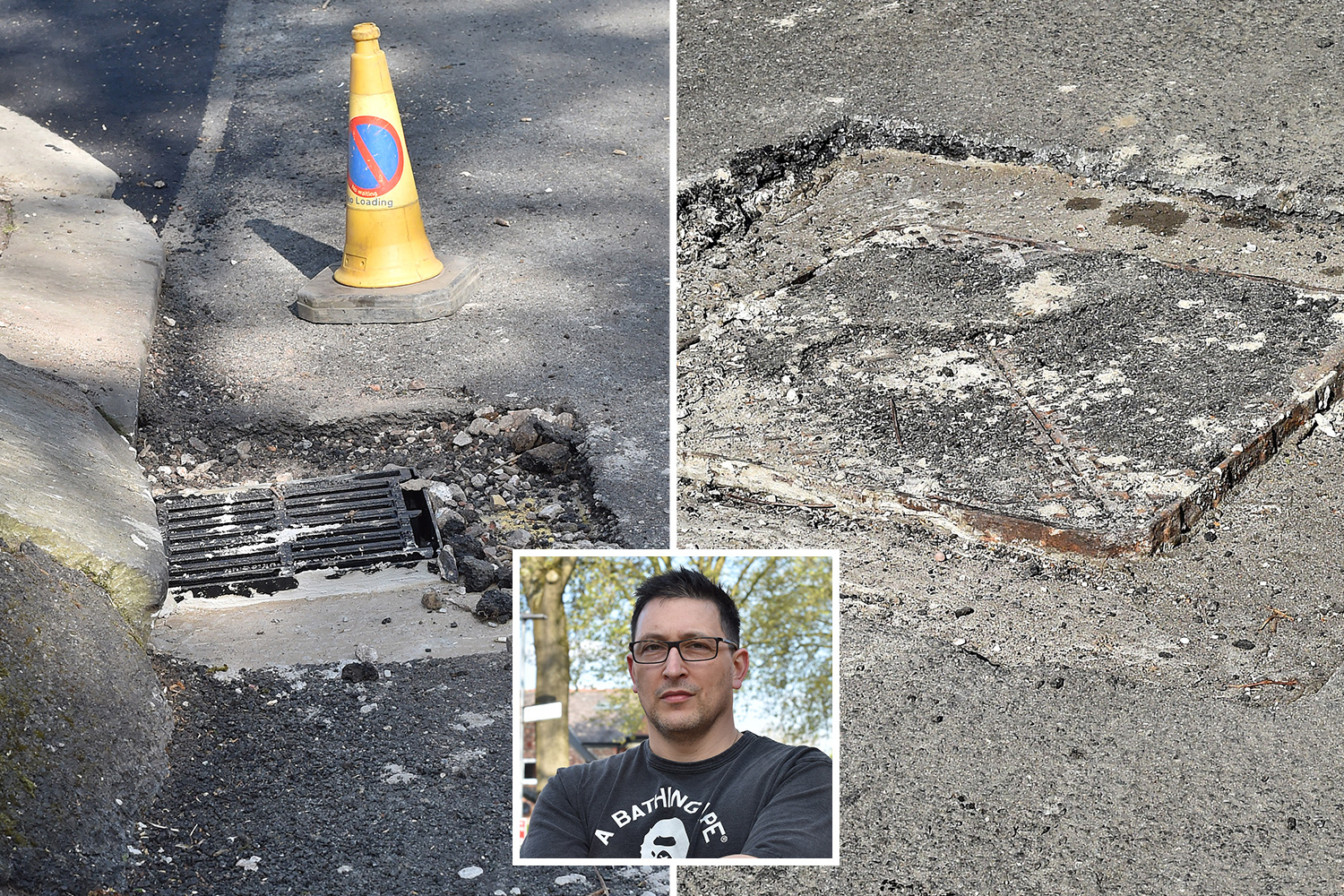 And two friends in Harry Potter get-up grinned as they waved their wands at the camera.

Elsewhere, friends wrapped their arms around one another for group shots.

And a duo battled it out with yellow pool noodles in scenes reminiscent of a Gladiators duel.

Their sore heads will be made worse today by showers and cooler temperatures.

Family who appeared on This Morning faked illness to scam council of £734,000

After one of the driest Aprils on record, the rain poured yesterday – and there's more to come.

Forecasters have warned millions to expect highs of just 18C – not a patch on the 23.4C over Easter.

And downpours will hit throughout the afternoon before turning torrential across southwestern and northern England, central Scotland and Northern Ireland into the night. 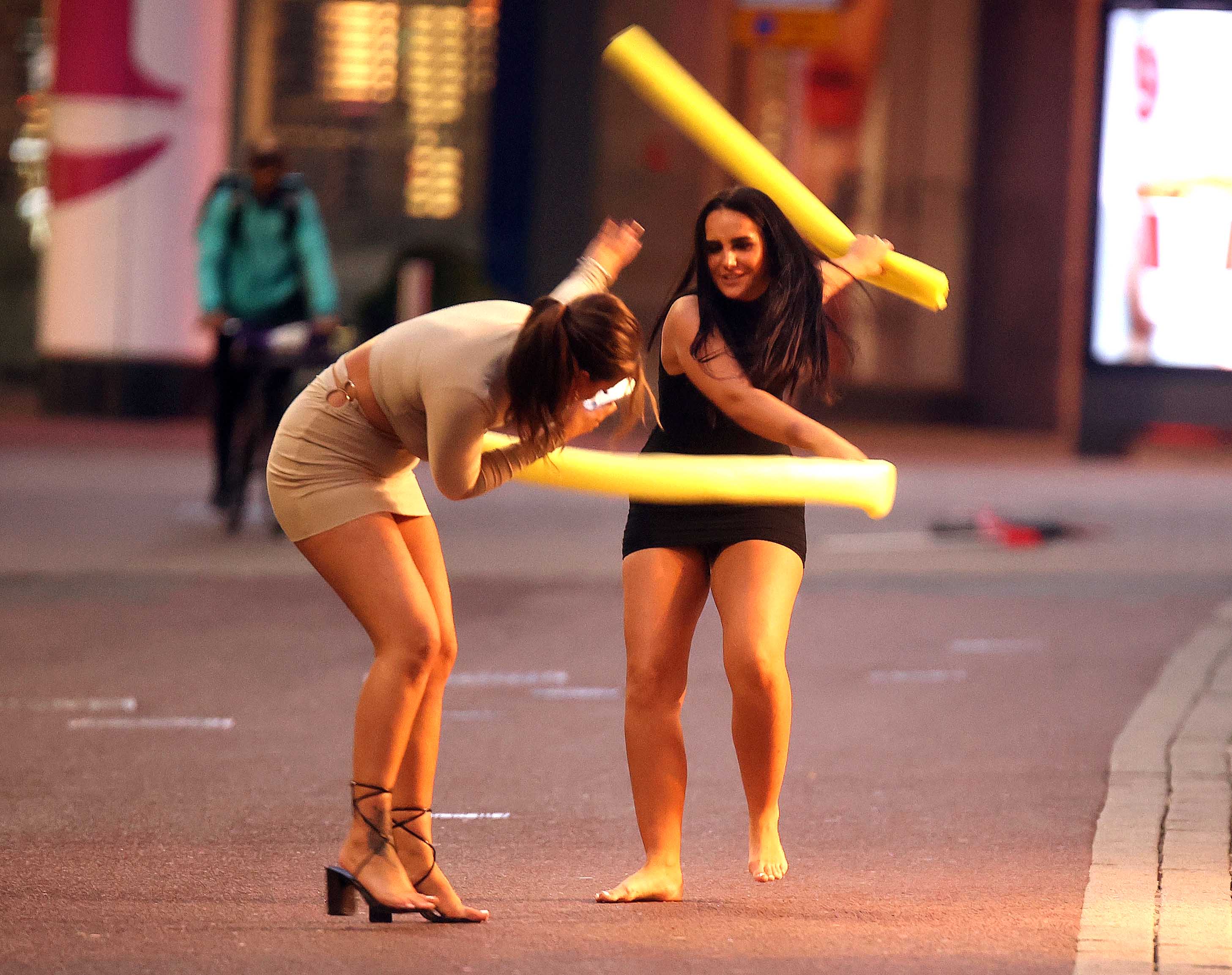 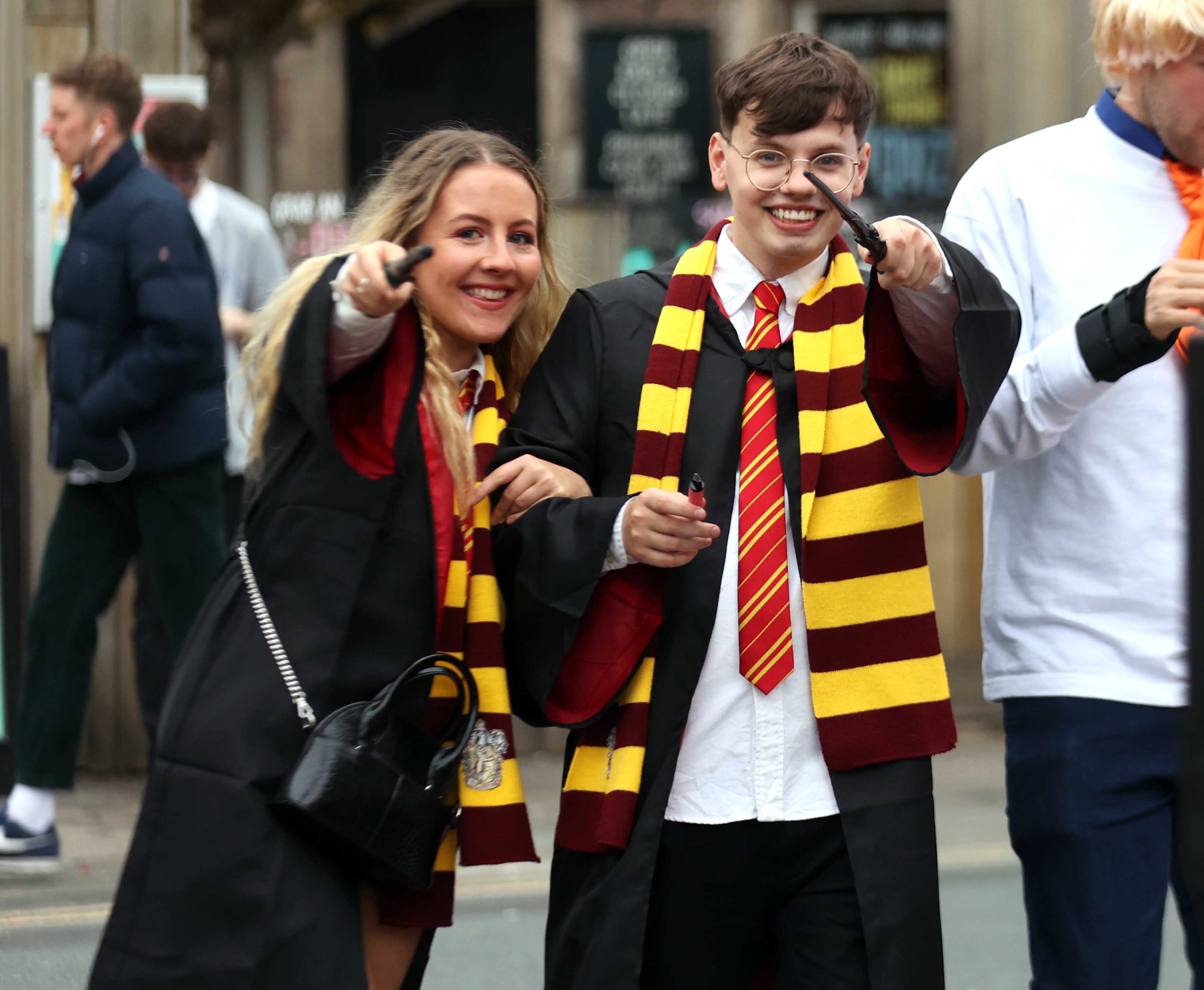 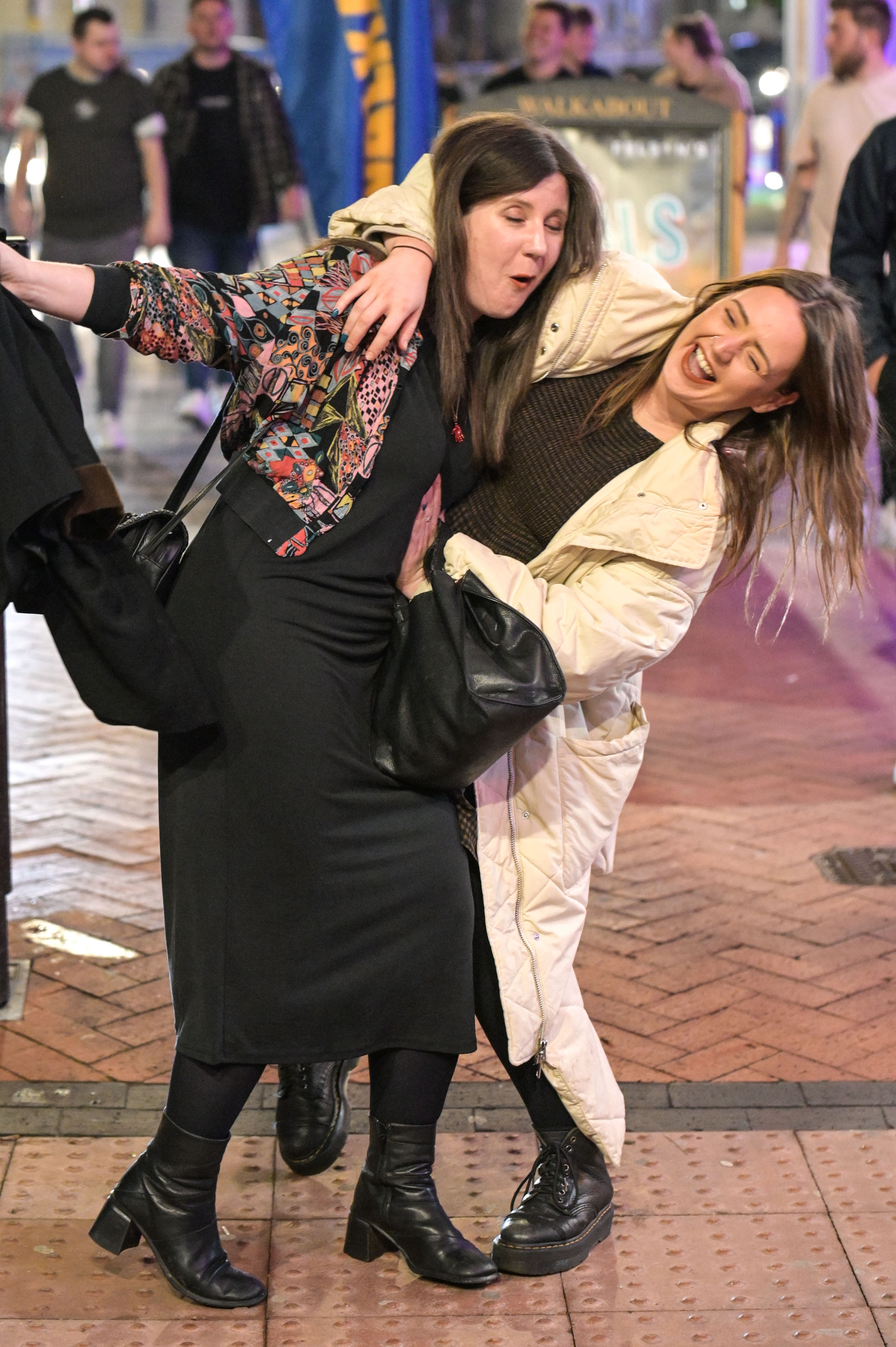 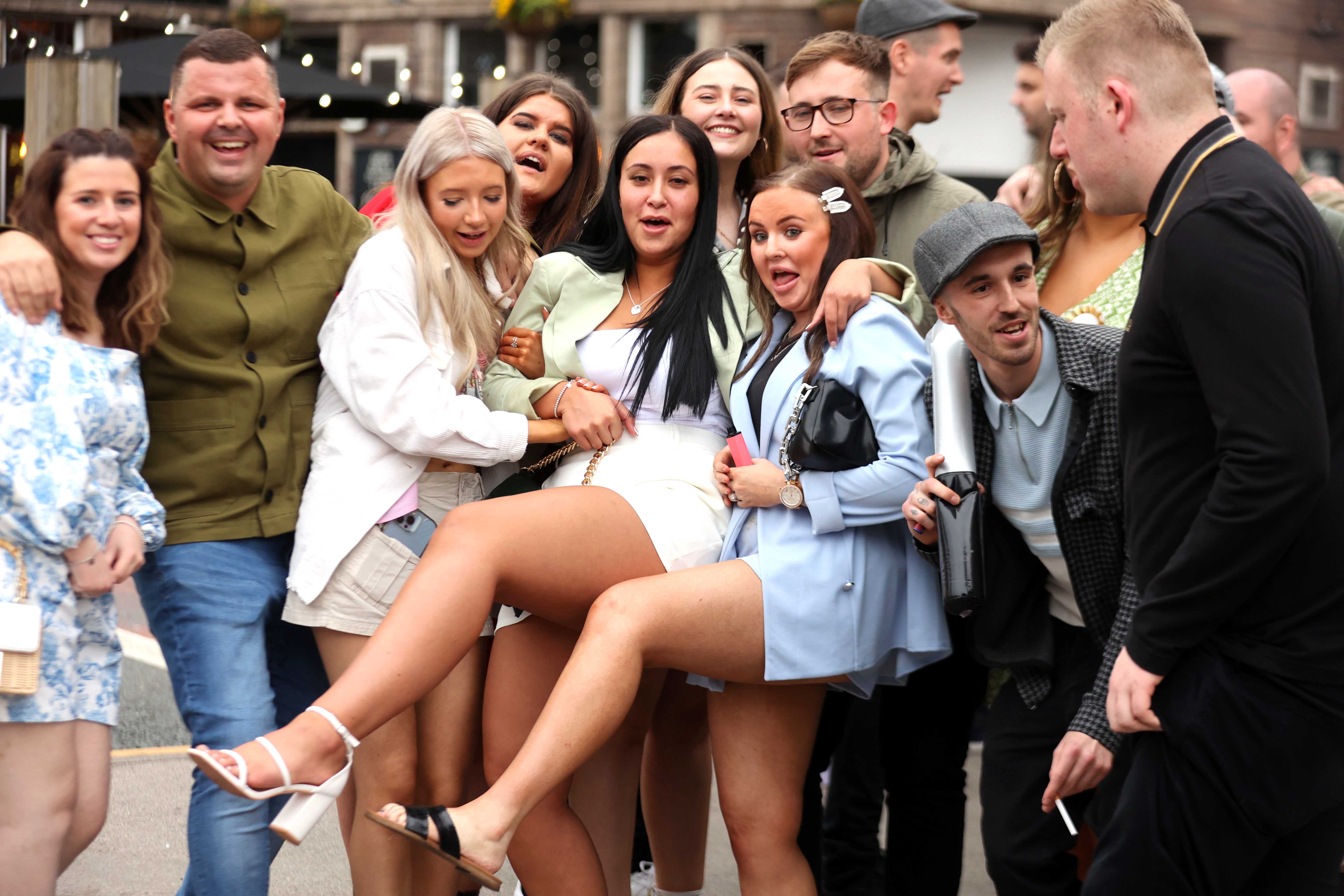 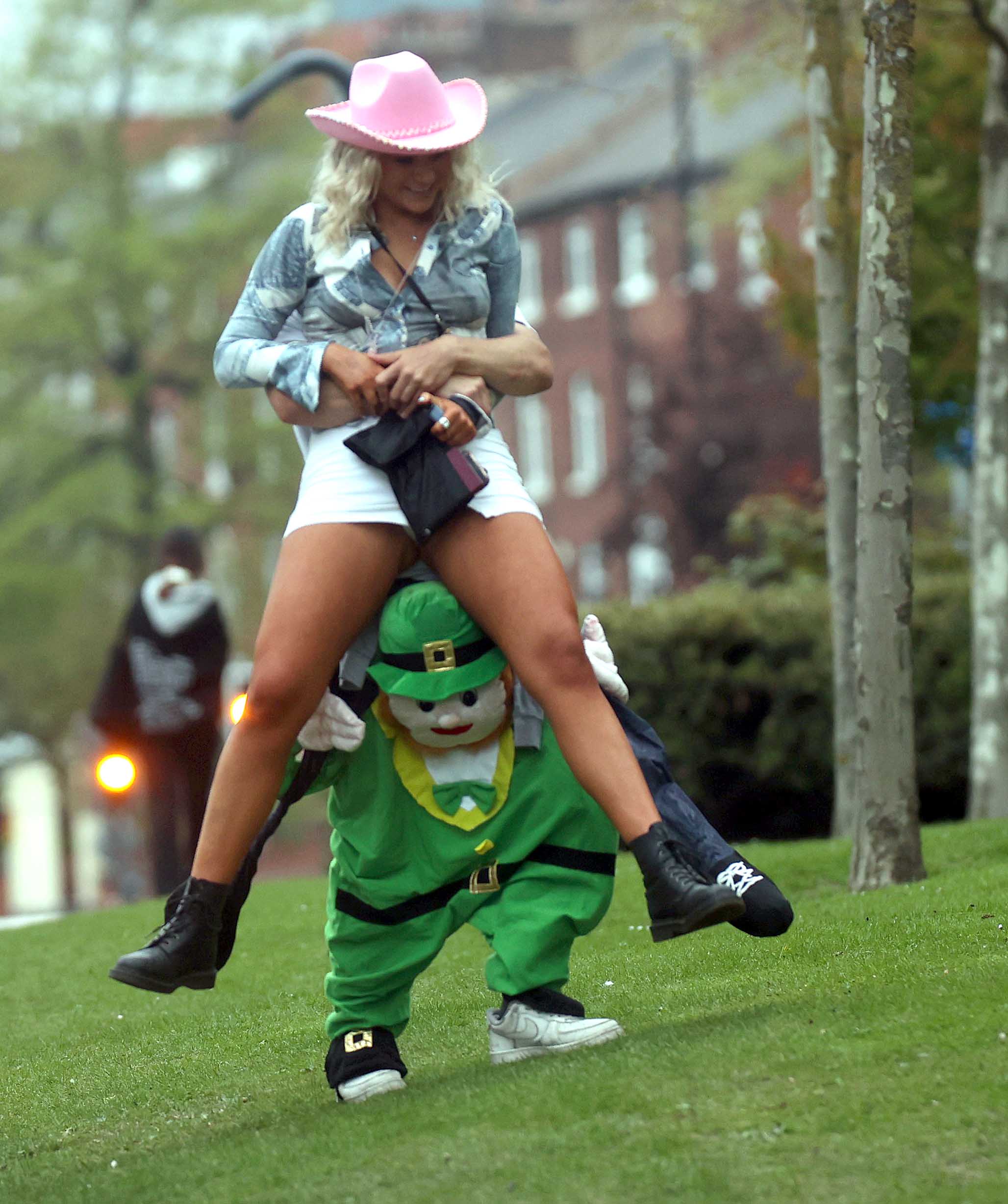 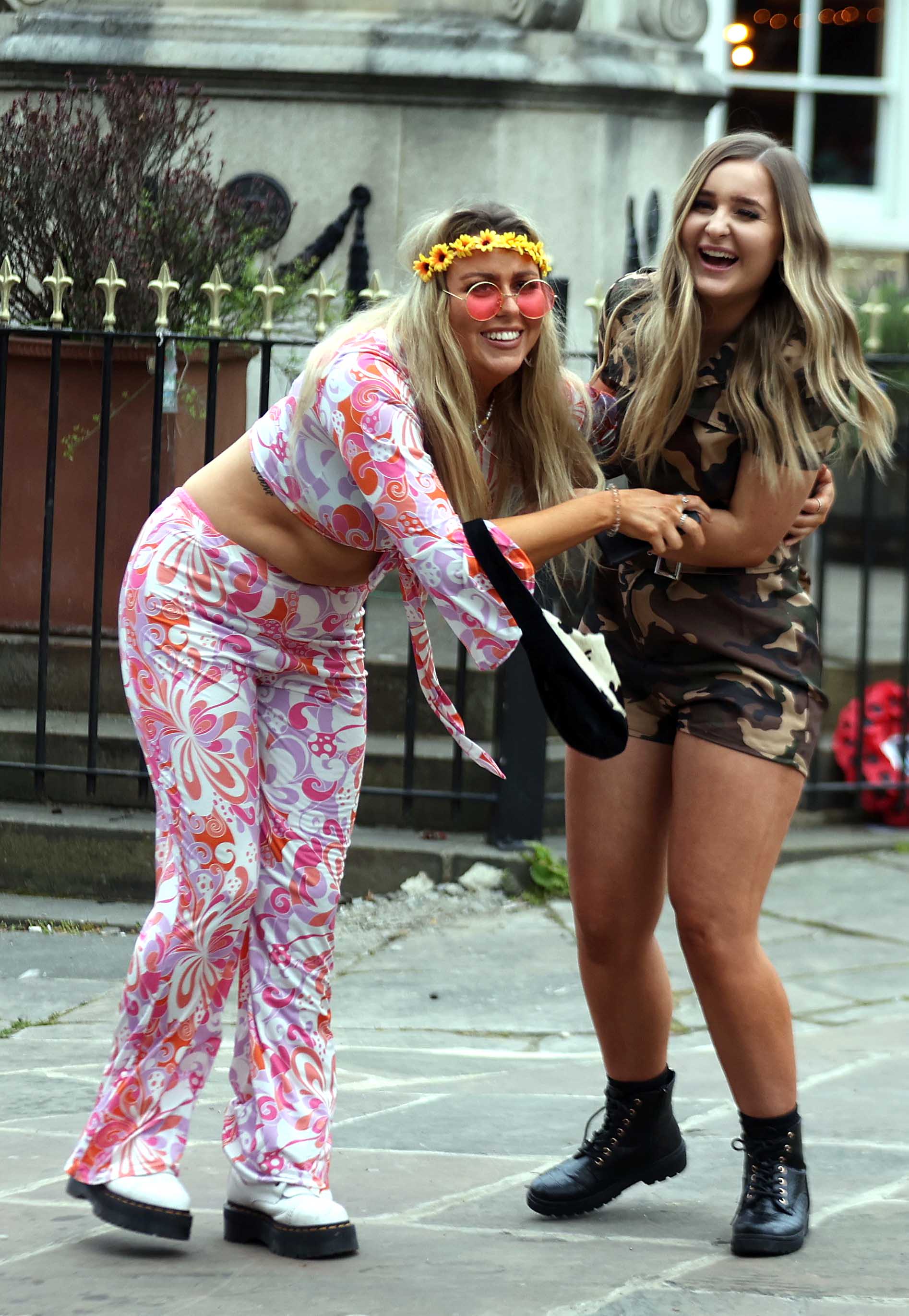 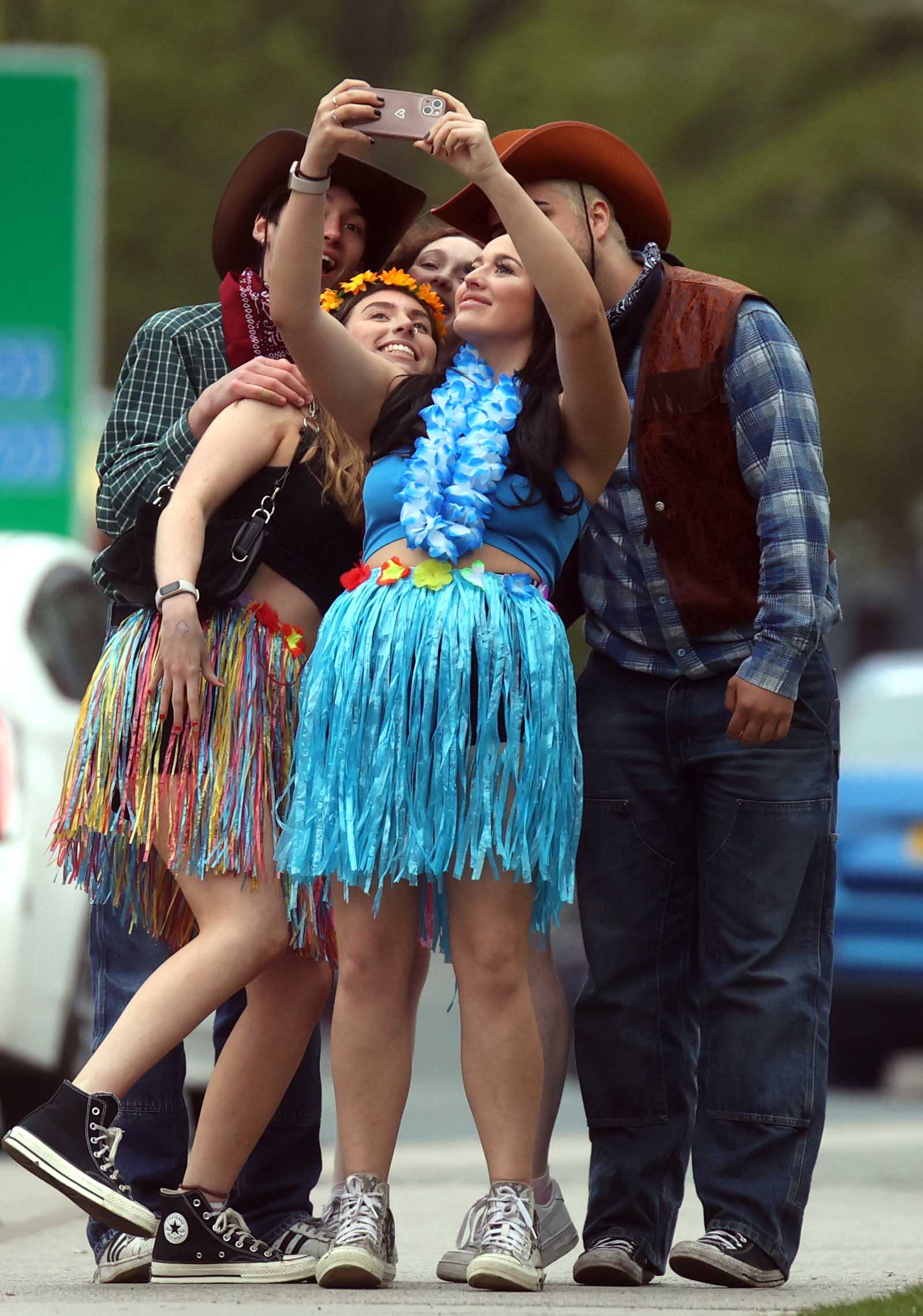 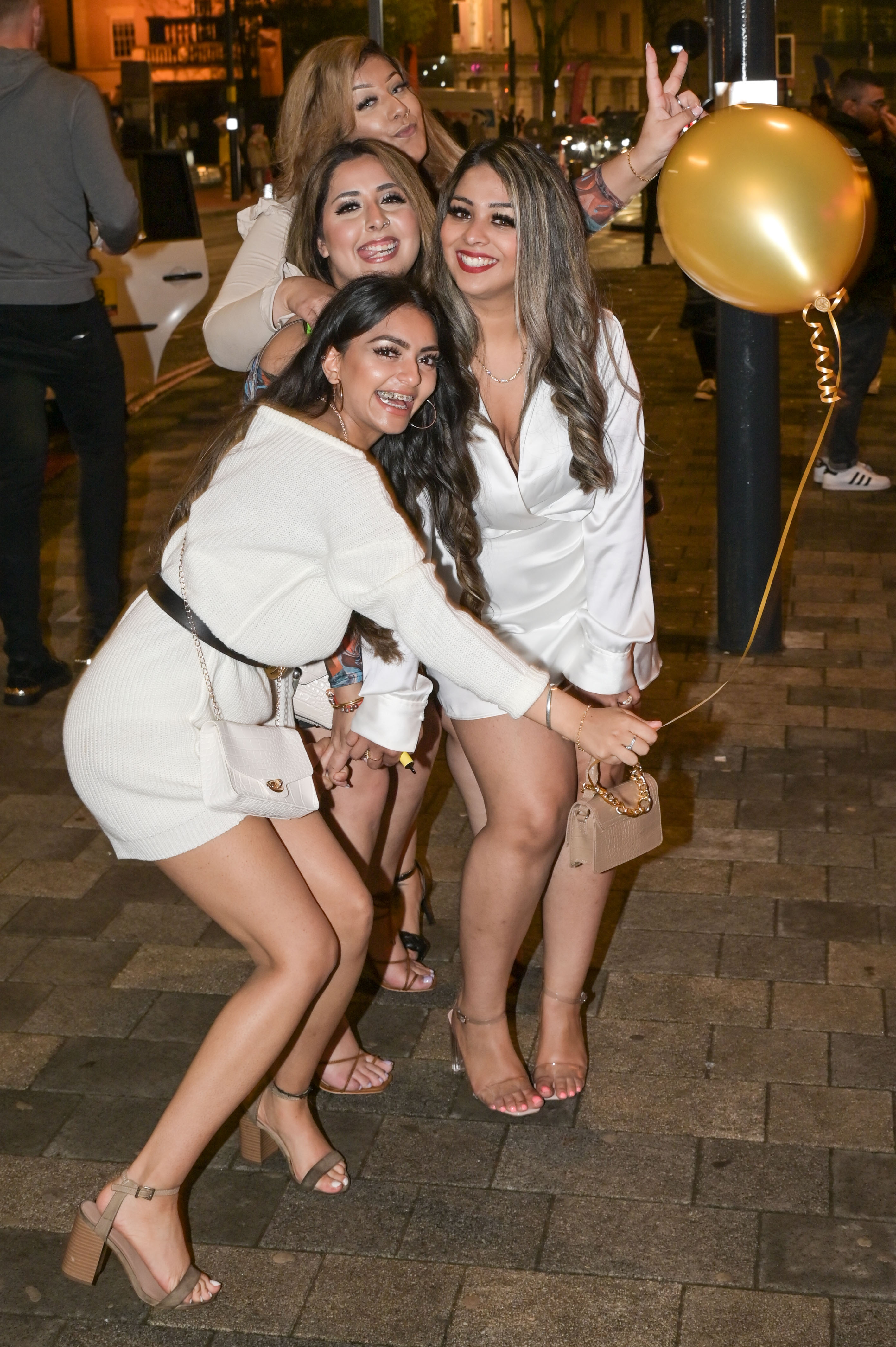 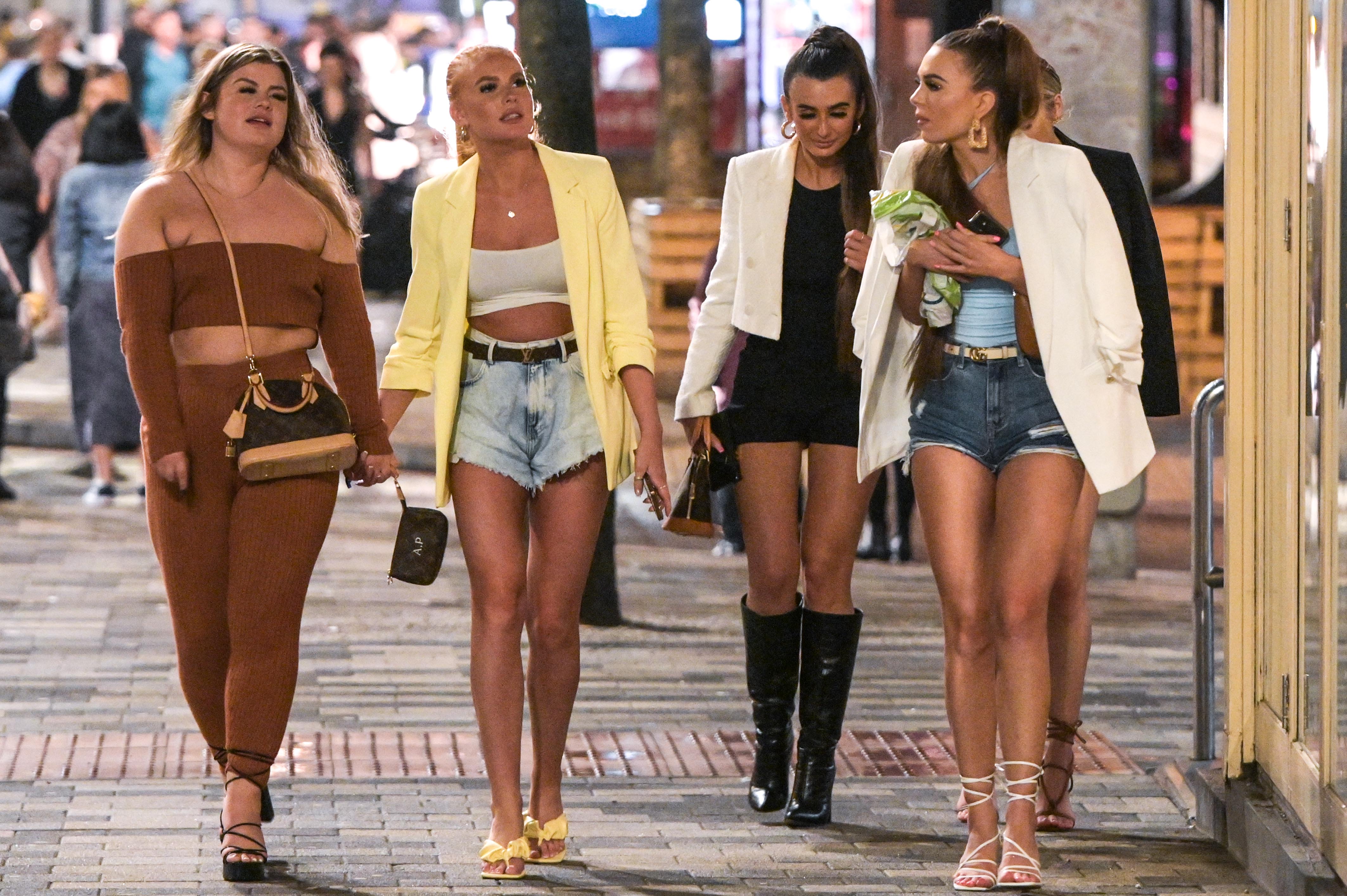 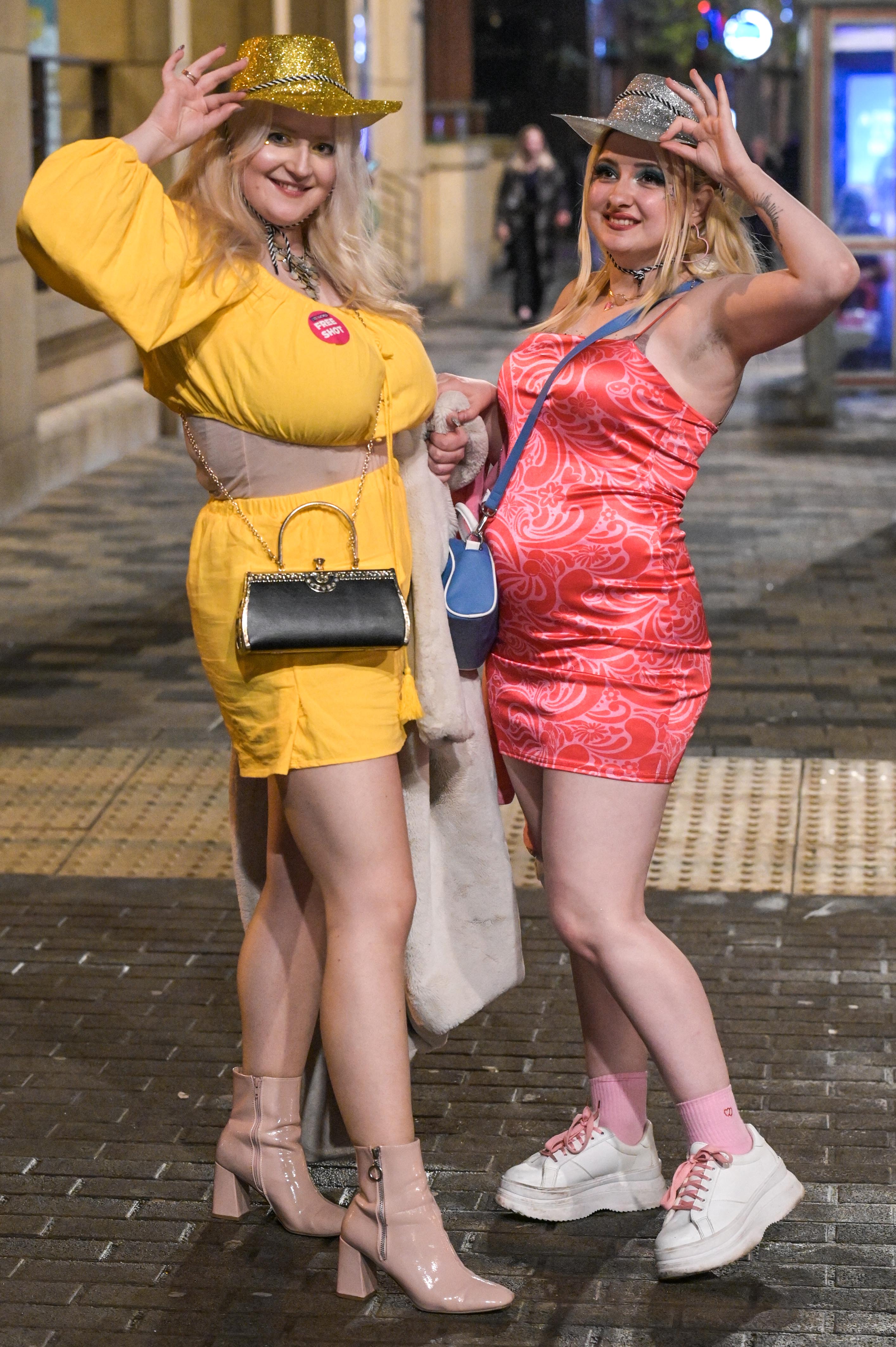 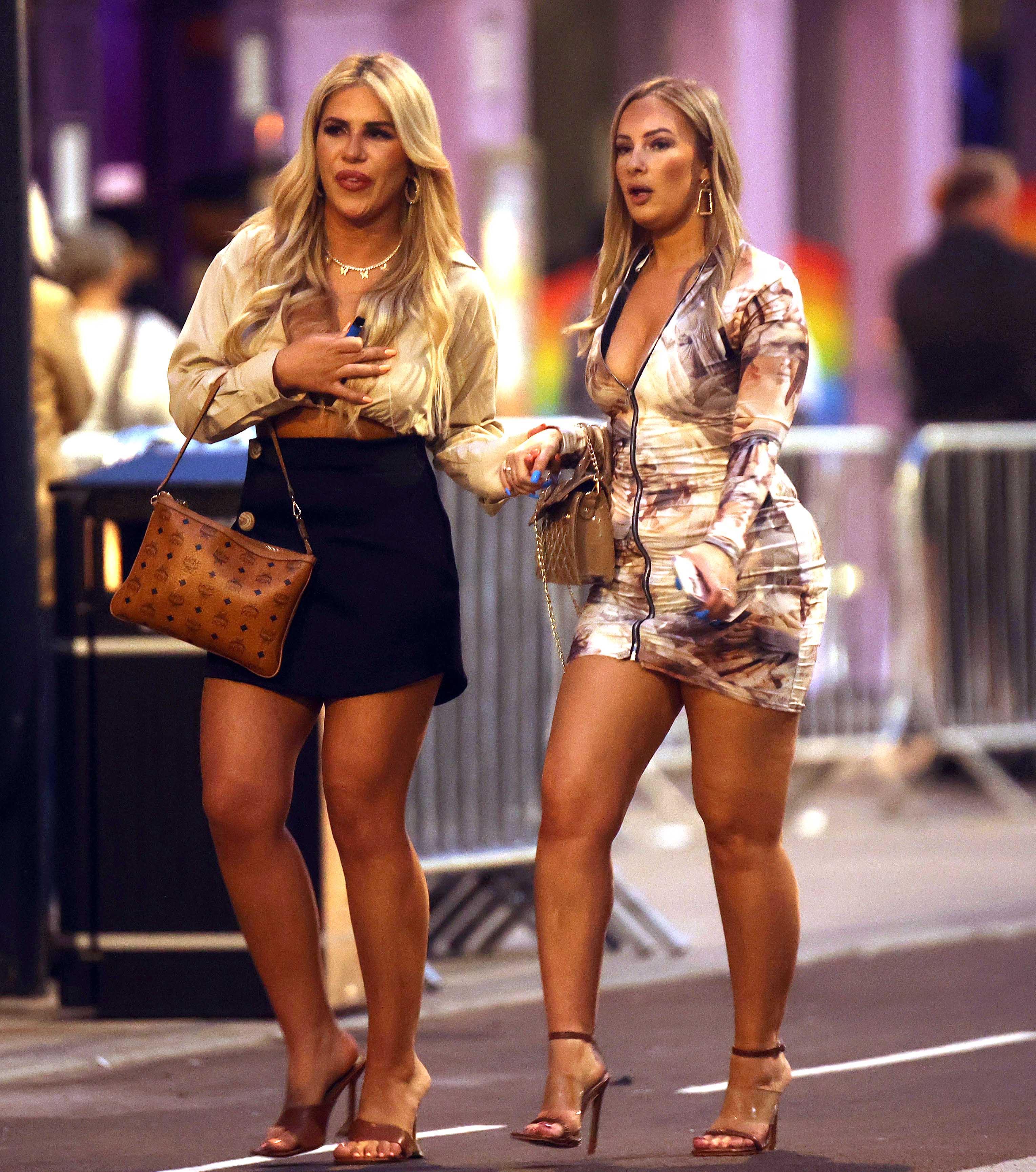