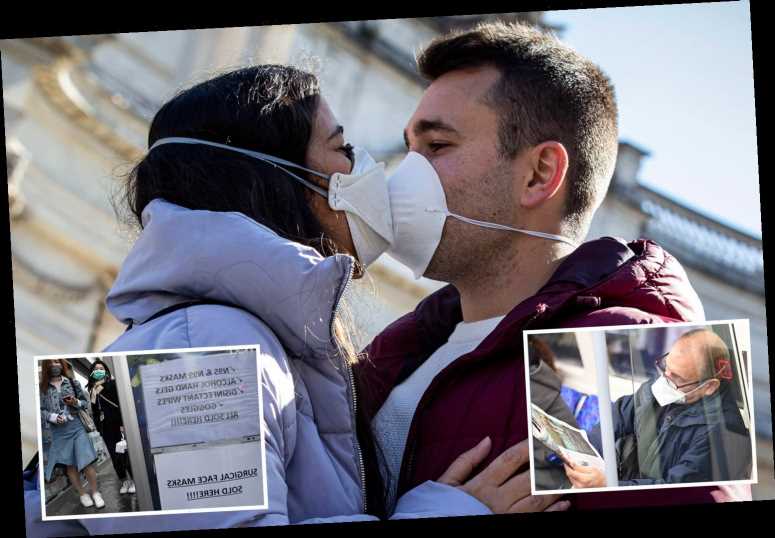 BRITS are being warned to stop kissing in a desperate bid to halt the coronavirus spread. 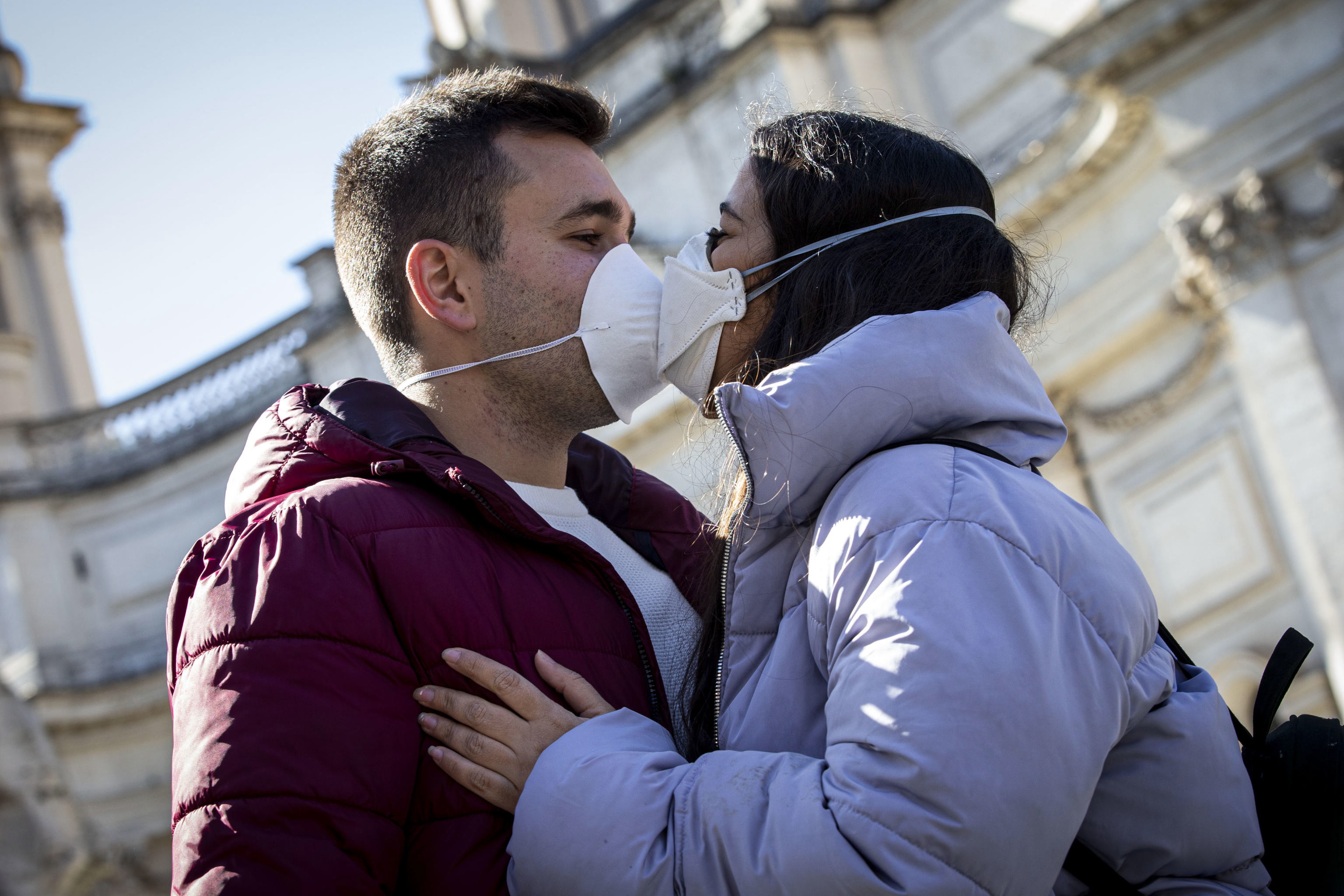 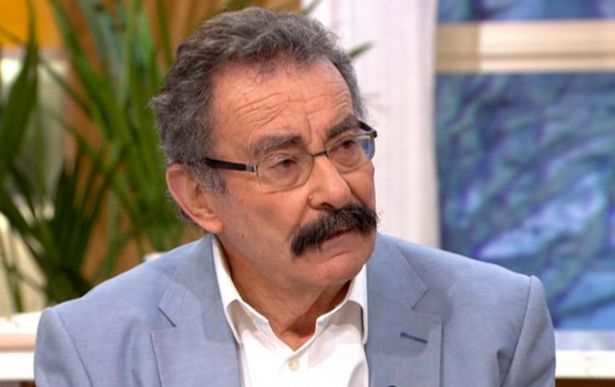 He said: "We have to realise that we should not be touching our nose, our mouth, our eyes."

On average, people touch their noses between 70 and 100 times a day without realising, something Britain's chief medical officer has warned against.

It seems to me that simply not shaking hands is only part of the problem, social kissing seems, to me, something that we should not be doing.

Coronavirus cases in Britain have seen their biggest 24-hour spike to date with the number of confirmed infections now at 87.

Four of the new cases involve patients infected within the UK as health experts warn a 'significant pandemic' could be just weeks away.

The 34 new cases represent the biggest daily hike in the virus as its spread appears to be accelerating across the UK.

Professor Chris Whitty, chief medical officer for England and Wales, said: "29 patients were diagnosed who had recently travelled from recognised countries or from recognised clusters which were under investigation.

"Three additional patients contracted the virus in the UK and it is not yet clear whether they contracted it directly or indirectly from an individual who had recently returned from abroad.

"This is being investigated and contact tracing has begun."

The Department of Health confirmed more than 16,500 people have so far been tested.

Earlier today, Professor Whitty warned the UK will experience a number of deaths as the outbreak takes hold.

He said: "It's much more likely than not that we're going to deal with a significant epidemic.

"It is almost certain there will be more cases, probably a lot of cases, and we would expect some deaths.

"It is likely that will be happening, if not now, but soon. I think it's likely to be happening at the moment, not definite."

In Italy, officials are reportedly poised to ban greetings such as cheek kissing, hugging and shaking hands to tackle the spread of the virus.

Italians were also told yesterday to stand at least 3ft apart in public spaces including pubs, restaurants, shops and churches.

Meanwhile in Britain, Boris Johnson has outlined the UK's own "battle plan" for tackling a rapid spread of the virus.

Prime Minister Boris Johnson yesterday urged Brits to thoroughly wash their hands, protect elderly relatives and follow public health guidance in a bid to slow the spread of the virus.

It is hoped by delaying the peak of infections until the summer it will ease pressure on the NHS, which could be forced to bring doctors and nurses out of retirement to deal with cases.

The NHS has declared its highest level of emergency to fight the disease.

The elderly are most at risk from the virus and doctors are urging people to stay away from vulnerable relatives if they are ill.

The death rate from coronavirus in China – where the virus first spread – has been ten times higher in over 70s compared to those aged under 59.

Brits have been warned a worst-case scenario could see up to 80 per cent of the population catching the virus. 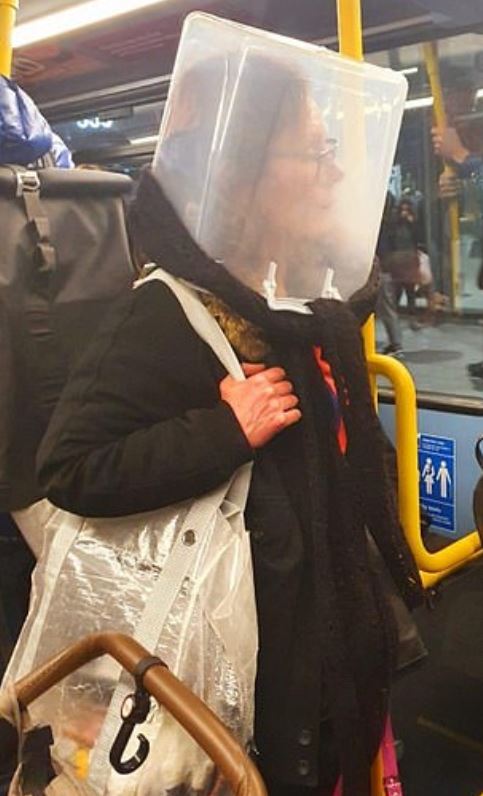 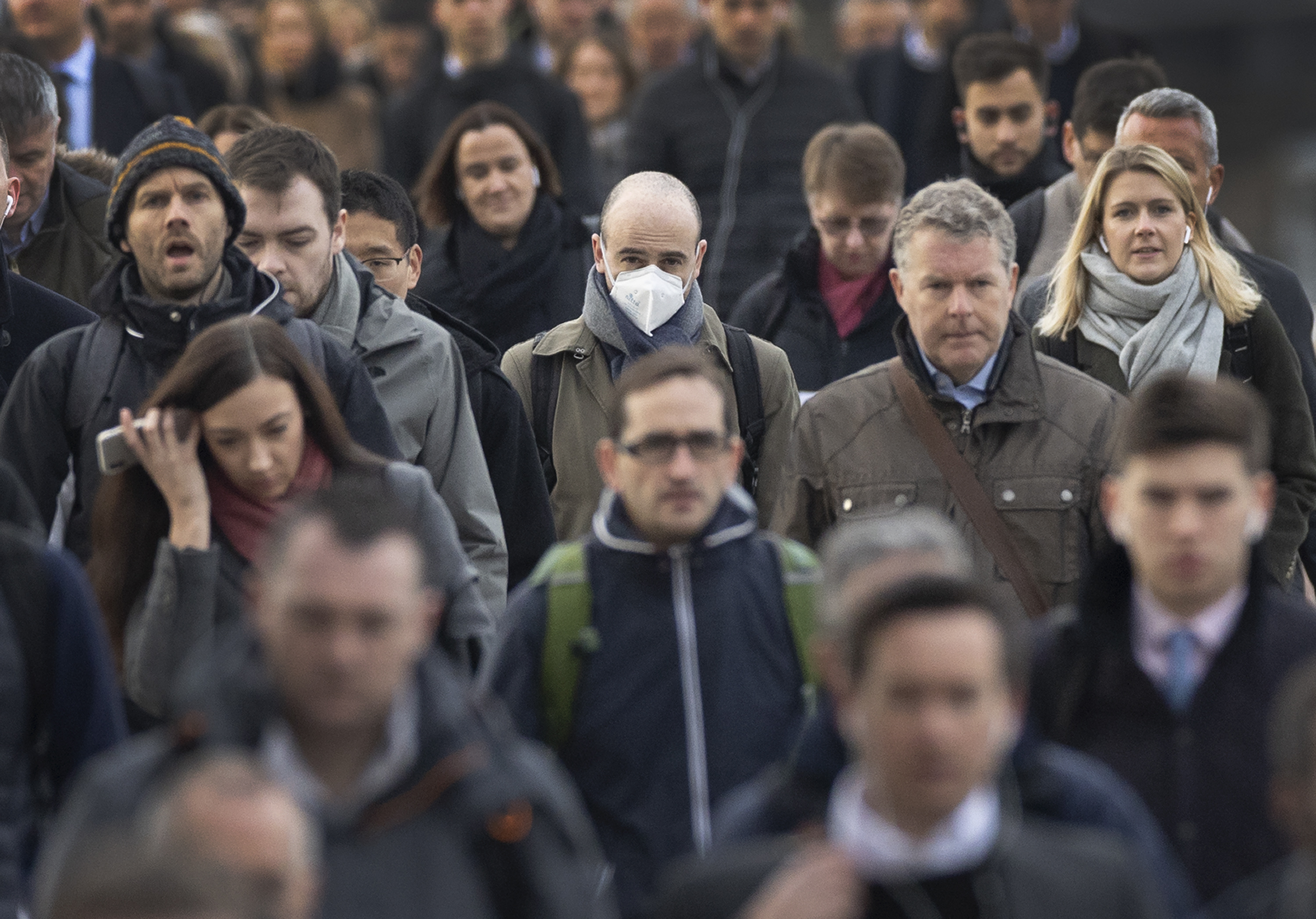 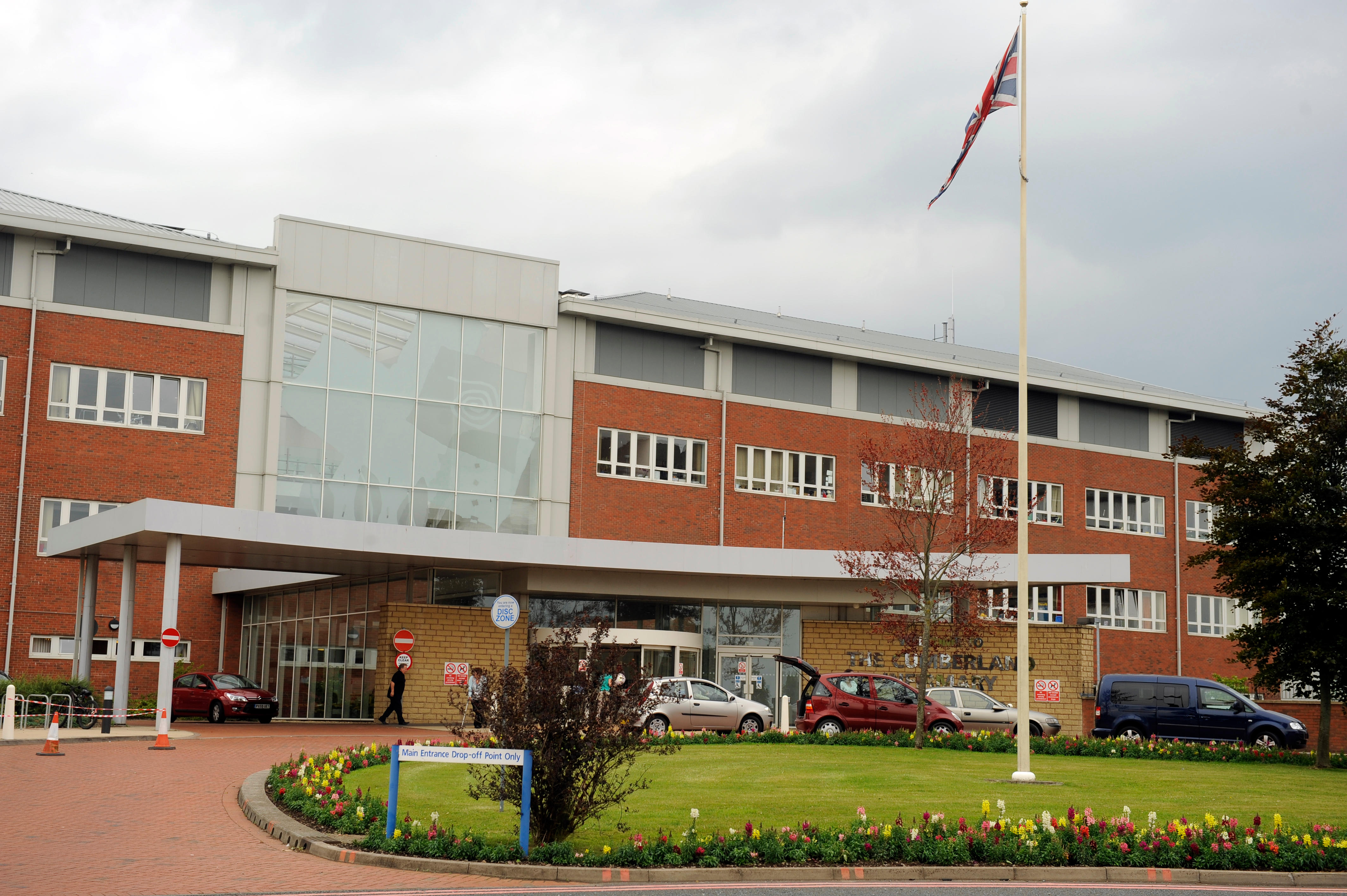 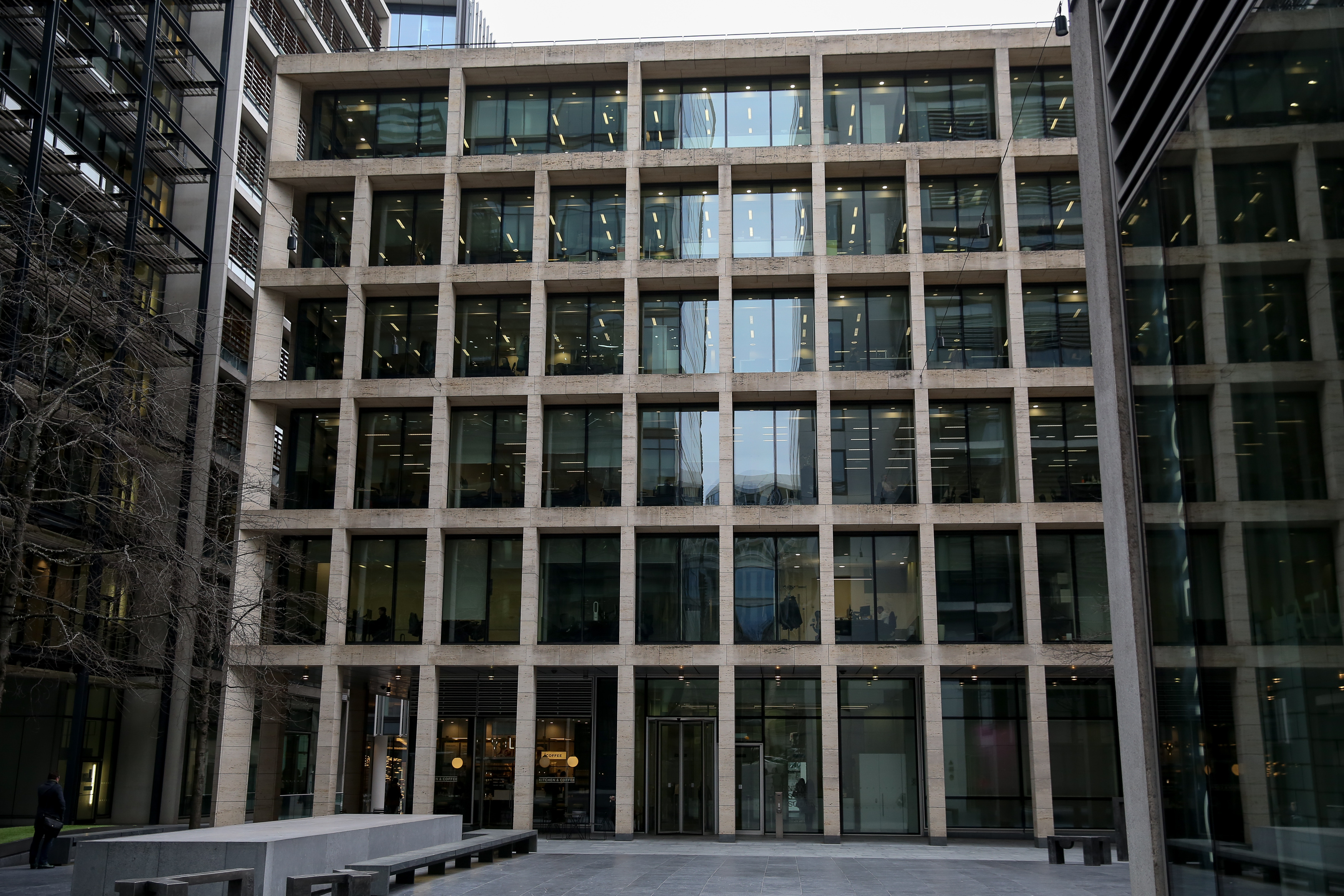 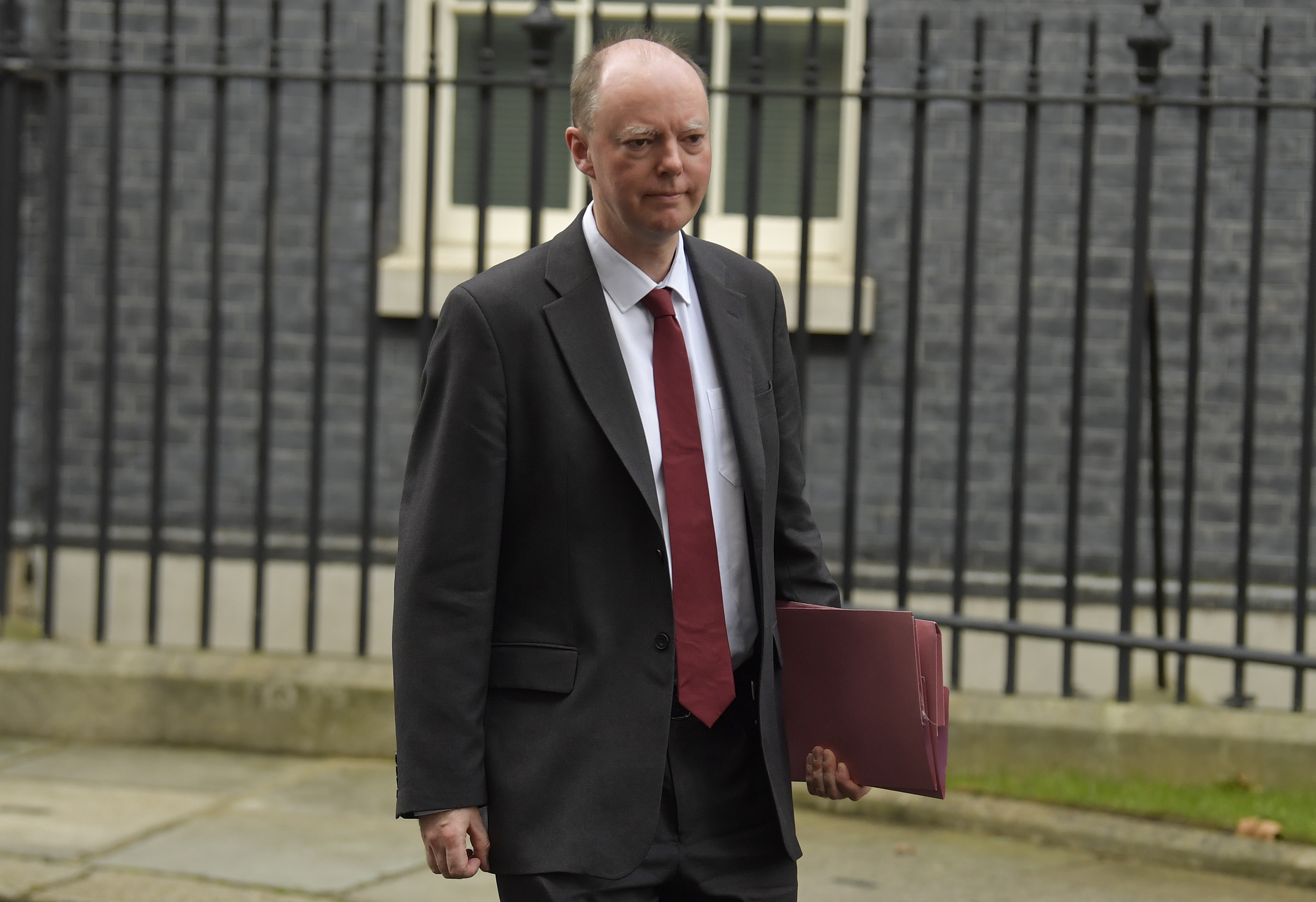 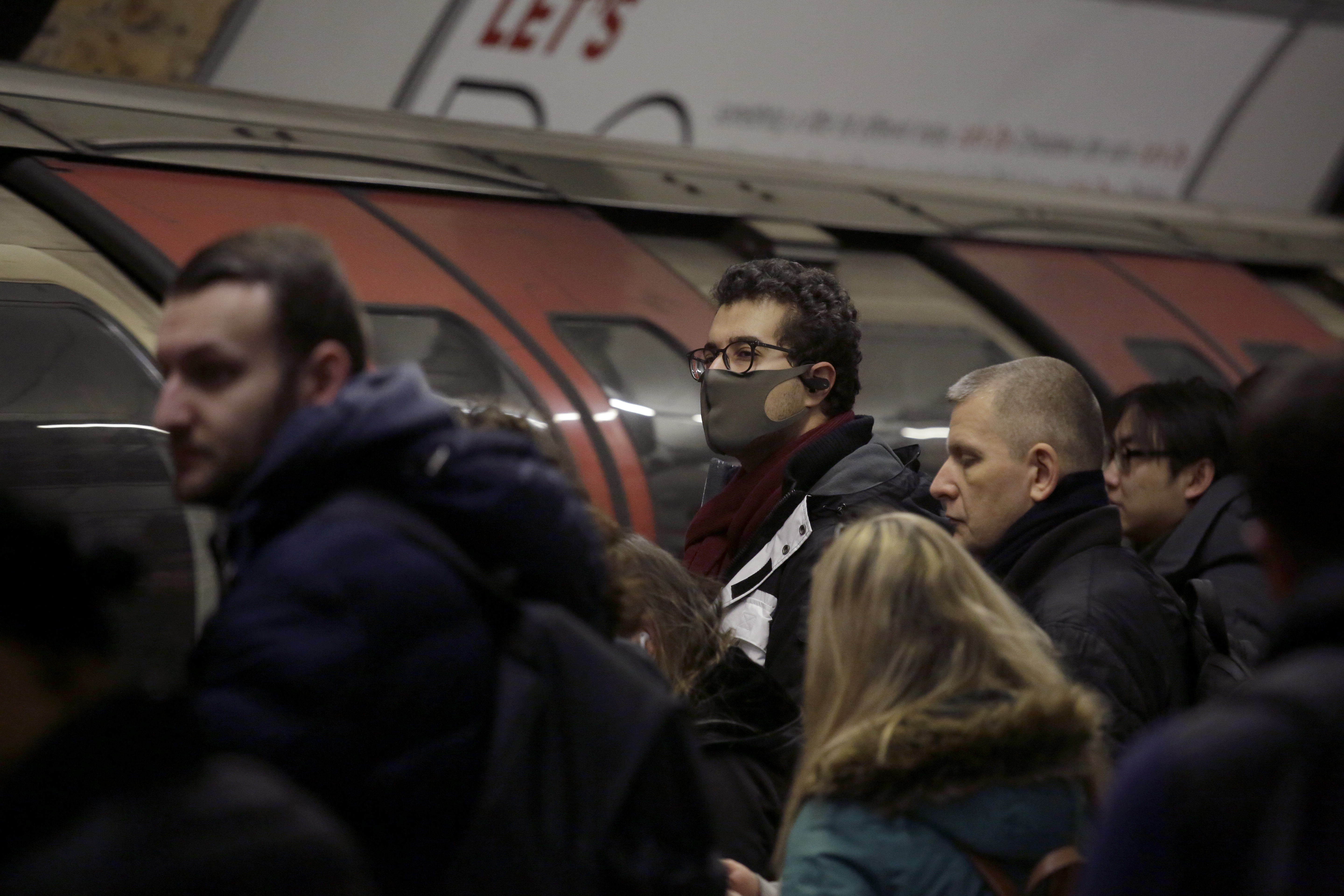