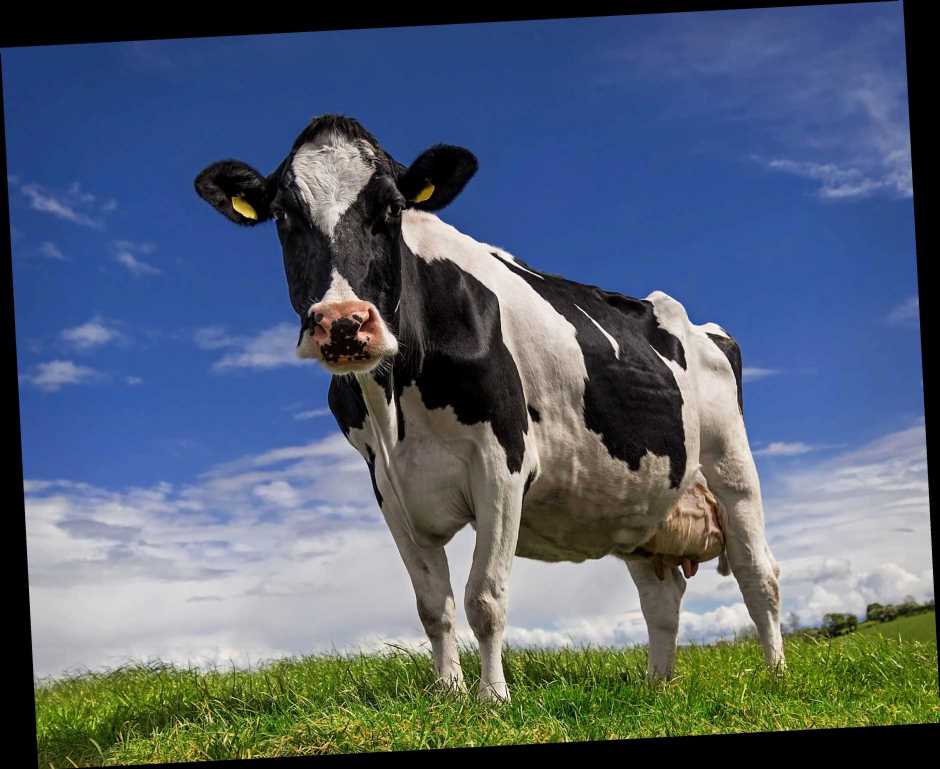 BURPING and farting cows make the production of butter three-and-a-half times as damaging to the environment as plant-based spreads, according to a new study.

An estimated 12 million loaves of bread are sold in the UK each day – and Brits want something to spread on their butty or toast. 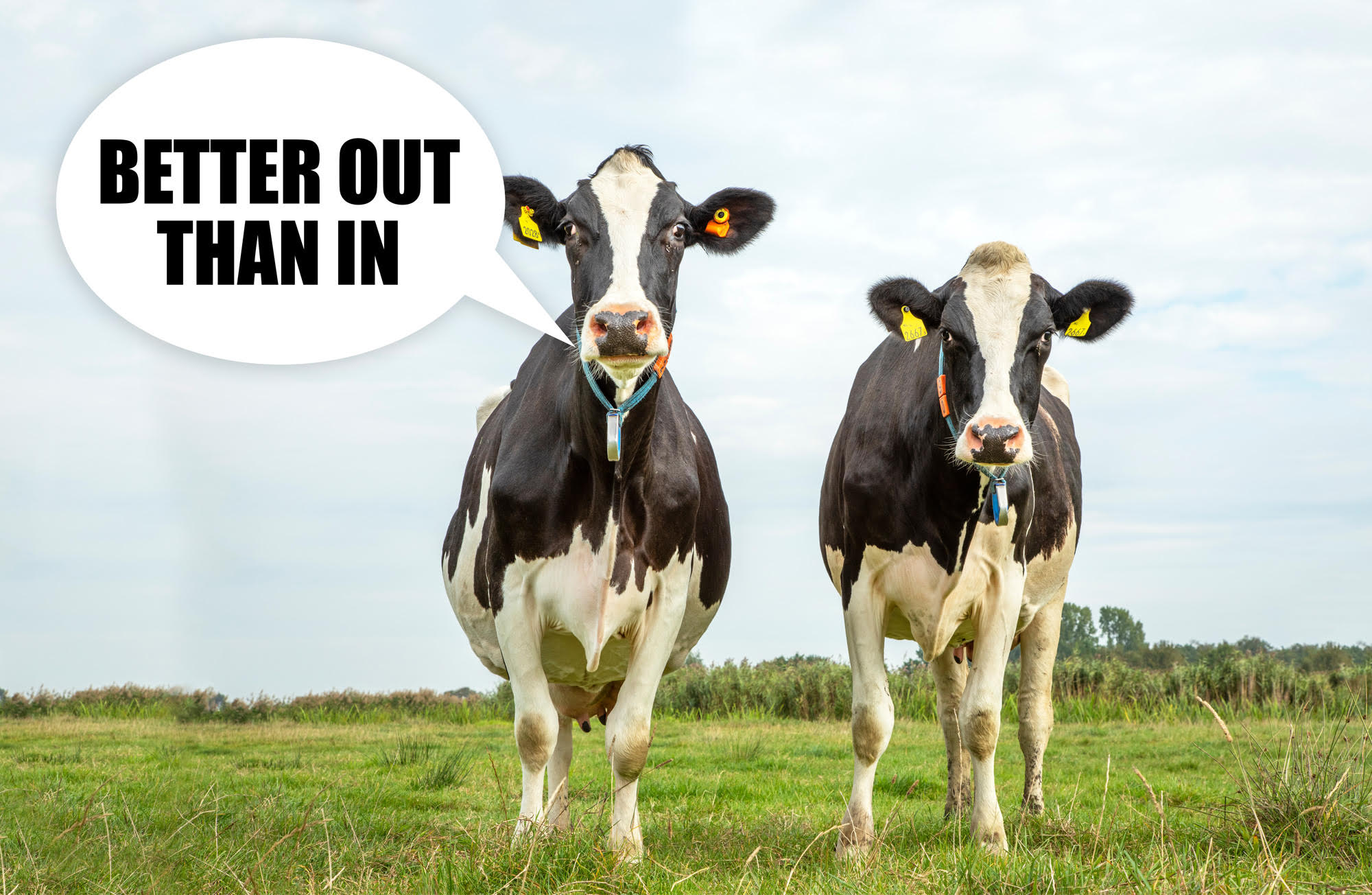 With food production a significant cause of global environmental change, with the food sector responsible for up to 30 per cent of greenhouse gases, scientists carried out tests comparing plant-based spreads and margarines against dairy-based equivalents.

They found that for each kg of product, the ‘mean average’ CO2 equivalent for plant-based spreads was 3.3kg – compared to a staggering 12.1kg for dairy-based products.

This was an increase of more than three-and-a-half times, based on analysis of 212 plant-based spreads and margarines across 21 European and North American markets, and 21 dairy butters.

In the production of raw milk – the key ingredient in dairy butter – 39 per cent of the greenhouse gases come from enteric emissions, which is methane caused by cows burping and breaking wind.

And while carbon dioxide regularly gets the bad publicity, methane is about 80 times more powerful than its greenhouse gas cousin when it comes to trapping heat and is responsible for 25 per cent of global warming.

The report, written by a group of scientists based on a study of Upfield’s margarines, has been published in The International Journal of Life Cycle Assessment.

Sally Smith, head of sustainability at Upfield, said: “In order to achieve emissions targets designed to limit global warming to 1.5° by 2050, there needs to be a fundamental transformation of our food system.

"In Western countries especially, we currently rely too heavily on meat and dairy.

"It is our responsibility as a forward-thinking company to understand and act to address the impact of our plant-based products on the environment.
"A shift to regenerative agricultural practices will be key for both arable and dairy farmers.

"Robust life cycle assessments help ensure that our approach is data driven and grounded on the latest scientific evidence.

"As our products generally have a significantly lower carbon footprint, use less water and less land, we have an opportunity to help people understand the impact that food choices have on the environment and therefore help them to make a more informed choice that is better for the planet.”

The study revealed cattle feed production and livestock rearing – including cow-related burps, farts and manure management – contributed significantly to climate change impacts, with a higher impact than most other factors.

Packaging for plant-based spreads makes up eight per cent of its emissions compared to one per cent for butter, with the latter often wrapped in a lightweight foil or paper parchment compared to a tub.
The life cycle assessment of Upfield’s margarines and spreads is in line with growing consumer attitudes towards meat, dairy and plant-based alternatives, which continue to prompt debate.

It follows separate research by Dr Hannah Ritchie, from the University of Oxford, who concluded the 'eating local' mantra was a 'misguided piece of advice' when discussing climate change.
Her study revealed transport emissions are often a very small percentage of food’s total emissions – only six per cent globally.
For more information on the LCA, please visit: https://upfield.com/environmental-footprint/