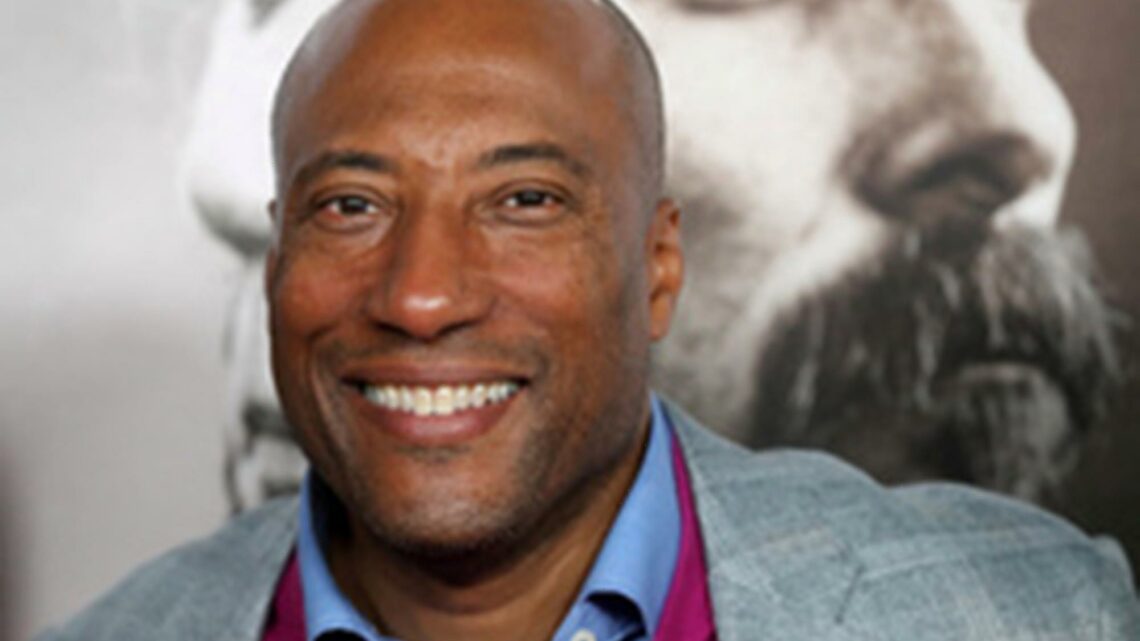 Councilman’s aide who said he was tormented settles for $850K

The head of Allen Media Group claims racial stereotyping is at play in the fast-food giant’s refusal to contract with his AMG’s Entertainment Studios and Weather Group in violation of federal and state law.

But Allen claims the burger joint behind the Big Mac has refused to advertise on Entertainment Studios networks or The Weather Channel since he acquired the network in 2018.

The lawsuit also blasts McDonald’s for giving African American-owned media less than $5 million of its roughly $1.6 billion annual television advertising budget even as African Americans represent some 40 percent of McDonald’s US sales.

Byron has previously sued cable giants like Comcast, claiming race was a factor in their refusal to air channels from his Entertainment Studios Network. Allen in recent months has joined forces with other Black-owned media owners to pressure automaker GM to advertise with them.

“Once we receive the complaint, we will review and respond accordingly,” McDonald’s in a statement. It added: “Together with our franchisees, we have doubled down on our relationships with diverse-owned partners. This includes increasing our spend with diverse-owned media from 4 percent to 10 percent and with Black-owned media from 2 percent to 5 percent of total national advertising over the next four years.”

McDonald’s was hit with the complaint on the same day it announced the aforementioned initiative to increase its advertising dollars in diverse-owned media companies and content creators. The largest restaurant company in the world will now spend 10 percent of its advertising budget on businesses owned by Black, Hispanic, Asian Pacific American, women and LGBTQ platforms between 20121 and 2024, up from 4 percent.