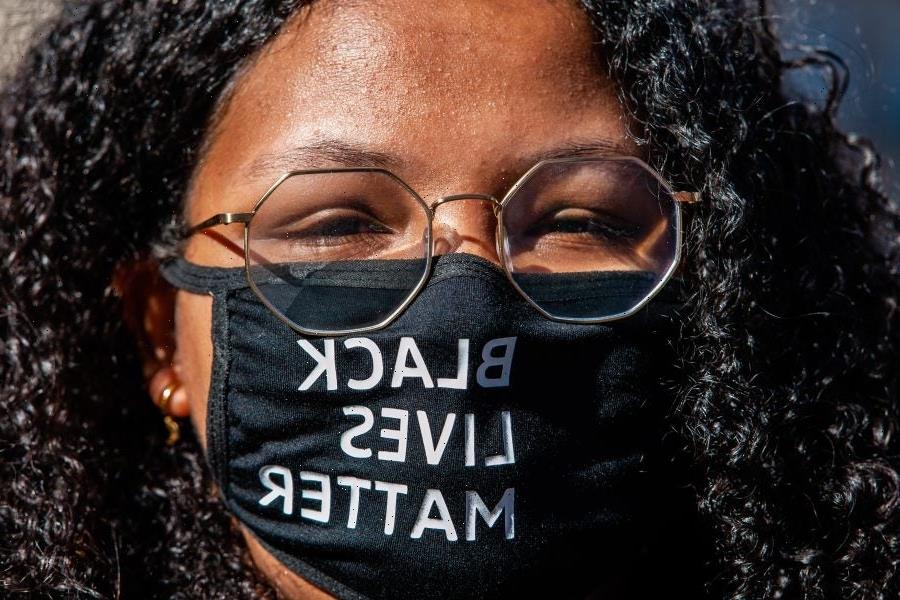 A California business owner has filed a suit against the U.S. Postal Service for wrongful seizure of its custom Black Lives Matter Masks.

In June 2020 Movement Ink, a California screen-printing business which is known for its relationship with activists, organizations and nonprofits, made thousands of BLM masks with slogans like, “Defund police” and “Stop Killing Black people” to send to protesters in D.C., New York, Minneapolis and St. Louis. The masks were purchased by the Movement for Black Lives to protect demonstrators from Covid-19 as they demanded justice for George Floyd, NBC reported.

According to The Hill, While the masks were en route to their respective cities several boxes were confiscated by law enforcement which delayed shipment for 48 hours.

Rep. Barbara Lee said in a letter that the masks were seized “because the external physical characteristics of the parcels were consistent with parcels in other nonrelated instances that were confirmed to contain nonmailable matter, specifically controlled substances,” NBC reported.

However, the Institute for Justice, which filed a lawsuit on behalf of Movement Ink owner René Quiñonez, released a statement alleging all shipments were in compliance with shipping rules and were labeled properly.

According to Yahoo, the lawsuit claims the U.S. Postal Service and U.S. Postal Inspection Service violated Quiñonez’s fourth and first amendment rights by improperly seizing the masks without probable cause and it accused law enforcement of seizing the masks due to the political messaging on the masks.

Quiñonez expressed to NBC that his small business has been negatively impacted by the confiscation.

“When there’s an organization California Business Owner Sues Postal Service For Seizing BLM Masksor a company that now has a reputation for being a target of law enforcement, people don’t want to do business with them,” he said. “Even the people that are like-minded, that know that there are fundamental flaws in the way that we address things, they need to protect their interests. So we lost business.”

The lawsuit alleges Quiñonez has suffered emotional distress due to the seizure “not just because of his and Movement Ink’s financial and reputational hits, but because he and Movement Ink have been effectively shut out of a movement and a community that they spent (and continue to spend) years investing their time and energy in.”