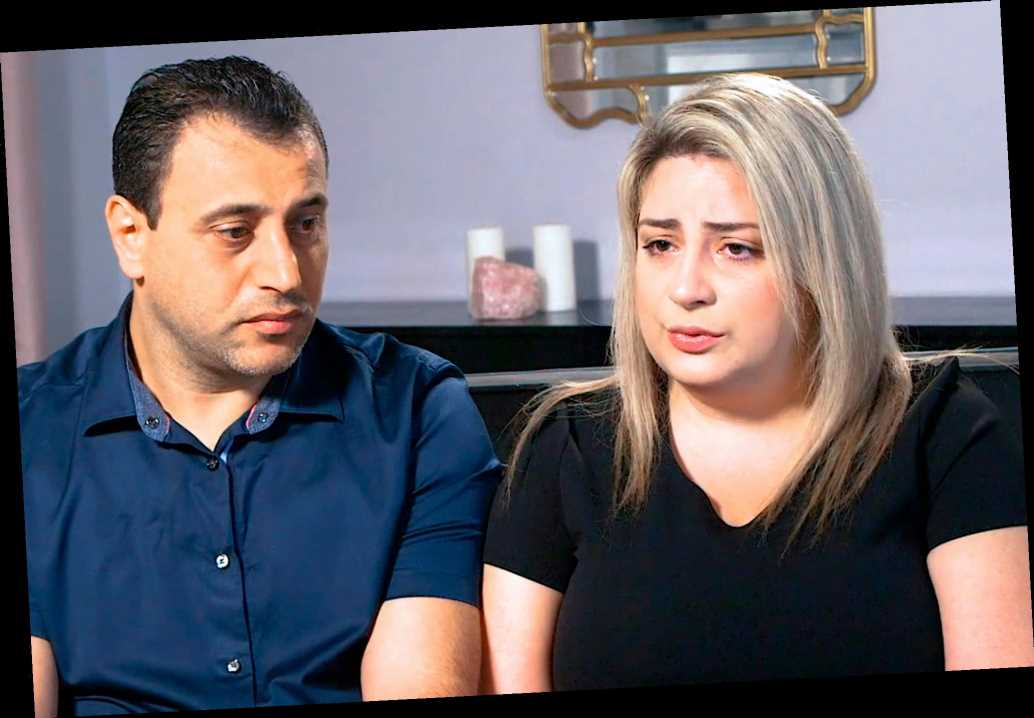 The California couple whose embryos were mistakenly implanted in a Queens mother have dismissed their lawsuit against a fertility clinic that botched the procedure, according to new court papers.

Ashot and Anni Manukyan filed suit against CHA Fertility Center Los Angeles in July after they discovered a Flushing couple gave birth to their baby boy — while Anni gave birth to yet a third couple’s son on March 31, 2019.

Wednesday, the Manukyans filed papers in Los Angeles Superior Court requesting a dismissal of their case. The motion — which did not indicate if there were settlement terms — must still be approved by a judge.

When reached by phone Anni, 36, told The Post, “I’m actually not allowed to discuss anything. My lawyer is keeping me on a tight leash.”

Manukyan lawyer Adam Wolf said, “the matter has been resolved.” But, Wolf declined to comment further on whether a settlement deal had been reached with the clinic.

After the stunning mix-up, the Manukyan’s had to fight in court to have their child returned to them after the woman who delivered their baby sought to keep it. But, since the son was genetically the Manukyans’, a judge sided with them and ordered he be returned to the pair.

The Korean American couple from Flushing, who had also been a client of CHA, were told they had conceived twins, but the tragic bungling became clear when the woman gave birth to two children of another ethnicity.

The Queens woman — who had been trying for years to conceive — wrote a letter at the time begging to keep the “twins.”

“I kiss his little feet every day. I give him a bath. I breast fed him,” the heart-wrenching letter read. “We’re their true parents and we’re the ones who want to be with him. We love them, they’re ours and they’re twins, they shouldn’t be separated.”

CHA did not immediately return a request for comment.

Horoscope: Horoscopes for all star signs for the week ahead – check your astrology reading