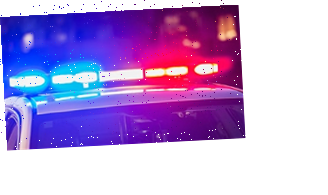 At least three people were in critical condition, fighting for their lives after suffering burns following an explosion near Los Angeles on Tuesday that also sparked a brush fire, according to reports.

The incident happened around 4:45 p.m. in Santa Clarita, about 30 miles northwest of downtown Los Angeles, FOX 11 of Los Angeles reported.

Officials described the scene of the blast as an industrial park, revising earlier reports that suggested it was a movie set, FOX 11 reported.

Crews managed to contain the blaze to a single acre after it spread on a grassy hillside, KABC-TV of Los Angeles reported.

The victims, who suffered third- and second-degree burns, were being treated at Henry Mayo Hospital, the station reported.

Helicopter footage showed responders examining cargo containers that were parked in the area of the explosion, KABC reported.

A hazmat crew was among those responding to the incident, the report said.

It was unclear whether the victims’ injuries were caused by the explosion or the resulting fire.