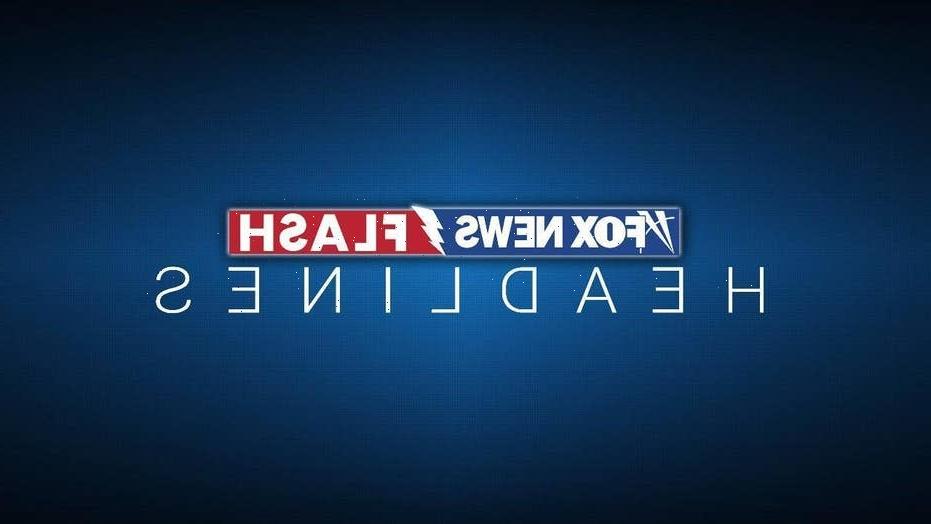 A 21-year-old man has died after he was assaulted on Christmas Eve in Tulare, California, according to police.

Visalia Police Department officers on Thursday arrested and charged Joshua Portillo of Tulare, California, in the murder of Nicholas Moll. 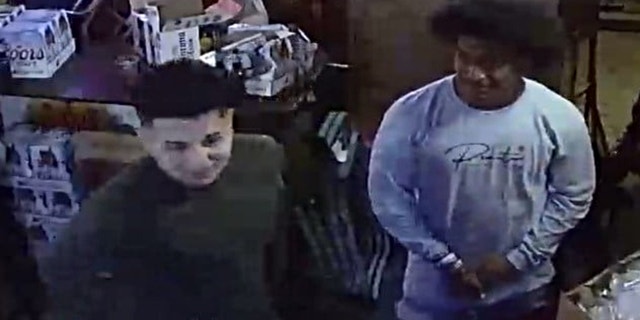 Moll died Thursday at the Kaweah Health Medical Center from injuries he sustained during the Dec. 24 assault, according to authorities.

“The Visalia Police Department received numerous tips regarding the identity of the persons involved,” the police department said in a Thursday Facebook post. “Detectives were able to identify Joshua Portillo … as the suspect responsible for Nicholas Moll’s death.” 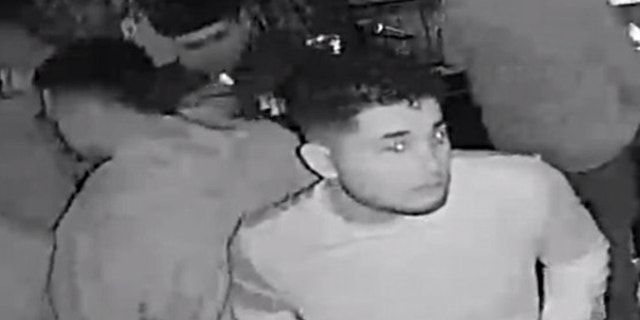 Police responded to reports of an assault on Dec. 24, when Moll was “confronted and assaulted by a group” while he was walking in the area of E. Main St and N Burke St.

Facebook users responding to news from the police department described Moll as a “great young man” and “a great friend.” 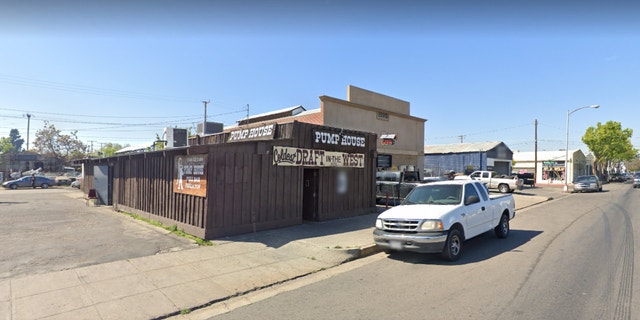 The Visalia Police Department did not immediately respond to an inquiry from Fox News.