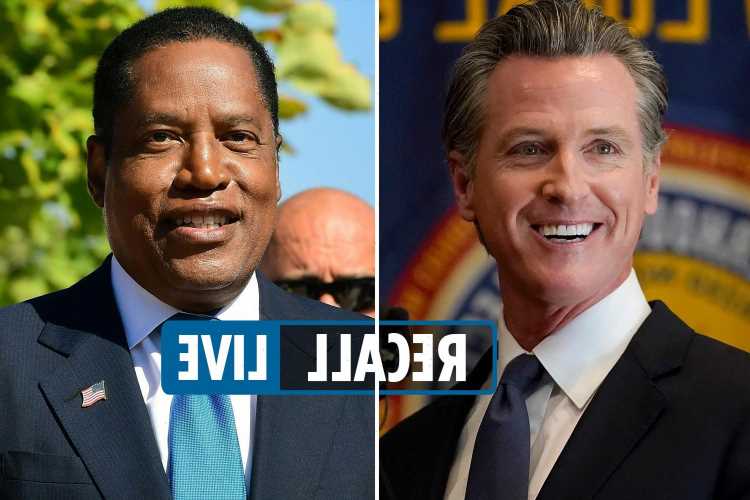 With around 66 percent of the votes counted, projections show that the “No” campaign will win the election.

Gov Newsom told Democrats in Sacramento that Californians had “rejected cynicism and bigotry and chose hope and progress”.

He said that voters had said “yes” to science, vaccines, and ending the Covid pandemic.

Meanwhile, radio host Elder told his supporters to be “gracious” in defeat.

Royal Family news latest: Queen won't stop Charles plan to 'keep Andrew out of public’ as Duke to hide away at Balmoral