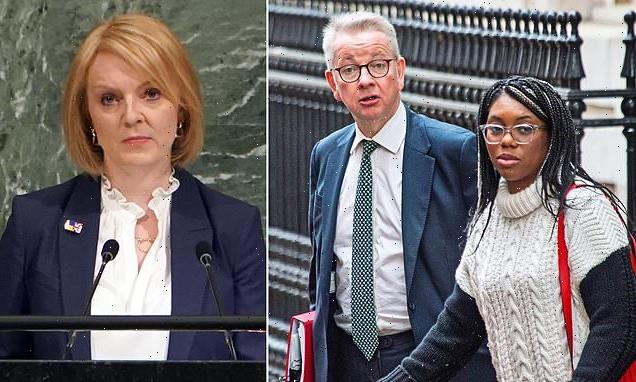 Supporters of Liz Truss fear that ex-Cabinet Minister Michael Gove is already plotting against the Prime Minister from the backbenches after he was spotted lunching with her leadership rival Kemi Badenoch at an exclusive restaurant in London’s West End.

Mrs Badenoch, the International Trade Secretary, has been viewed with suspicion by Truss supporters after she was seen sharing a meal at Fortnum & Mason’s restaurant with Mr Gove earlier this month.

The former Levelling Up Secretary backed Ms Truss’s rival Rishi Sunak in the leadership contest and dubbed her tax policies a ‘holiday from reality’ after it became clear Mr Gove would be banished to the backbenches if she won. 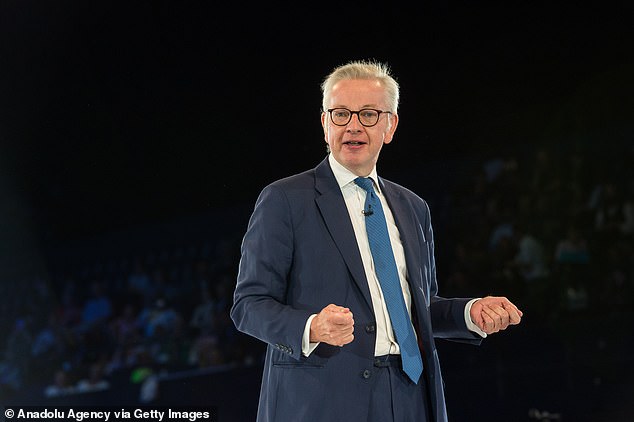 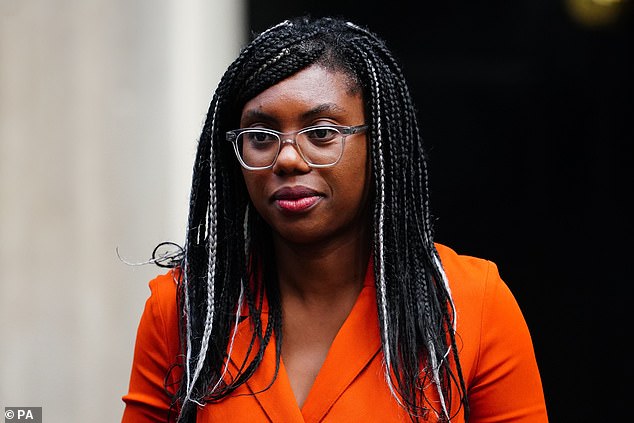 Kemi Badenoch, the International Trade Secretary, has been viewed with suspicion by Truss supporters after she was seen sharing a meal at Fortnum & Mason’s restaurant with Mr Gove

Government sources claimed that Mrs Badenoch had urged Mr Gove to run for the leadership, and only ran herself when Mr Gove agreed to give her his public backing.

He switched to Mr Sunak after she was eliminated from the race.

One source also claimed that she had insisted on being given Mr Gove’s former Government driver after she was 21 minutes late for her first Cabinet meeting. Sources close to Mrs Badenoch have denied the claim.

A source said of the ‘Fortnum’s plot’: ‘Michael is always up to something, he can’t help himself. Kemi should not allow herself to become his puppet.’

Tory MPs who have been sidelined after backing Rishi Sunak have vowed to go on strike over their treatment. They have warned that Ms Truss shouldn’t expect ‘supportive’ interventions at Prime Minister’s Questions.

They claimed that there had been backbench rumbling about the new Government last week while Parliament was suspended due to the death of the Queen.

Several former Ministers who have been overlooked for roles are planning to stay away from the party’s annual conference this year as a result. Ms Truss opted to place supporters in key roles rather than appointing figures who backed Mr Sunak. 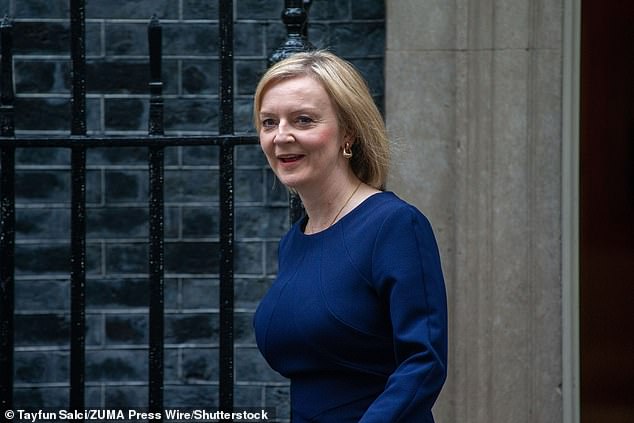 The former Chancellor was not offered a role in her Cabinet, along with several senior figures who backed him, such as Dominic Raab and Mr Gove, who does not expect to return to frontbench politics.

Friends of Mr Gove have suggested that the Prime Minister’s team are trying to undo his work.

Since taking the reins, Ms Truss has reversed plans to overhaul the criminal justice system that he championed as Justice Secretary.

A source close to Mr Gove dismissed the claims of plotting: ‘The PM’s flunkies need to get a grip.

‘With the pound crashing and the economy headed for recession they might want to focus on fixing the public finances. Gove is the least of their worries.’

Sources close to Mrs Badenoch said: ‘These absurd claims could not be from an ally of the PM, but someone trying to undermine her and her colleagues by sowing suspicion. People who plot do so in private or on the phone, not in a restaurant.

‘As a member of Liz Truss’s Cabinet, Kemi is working to deliver economic growth.’