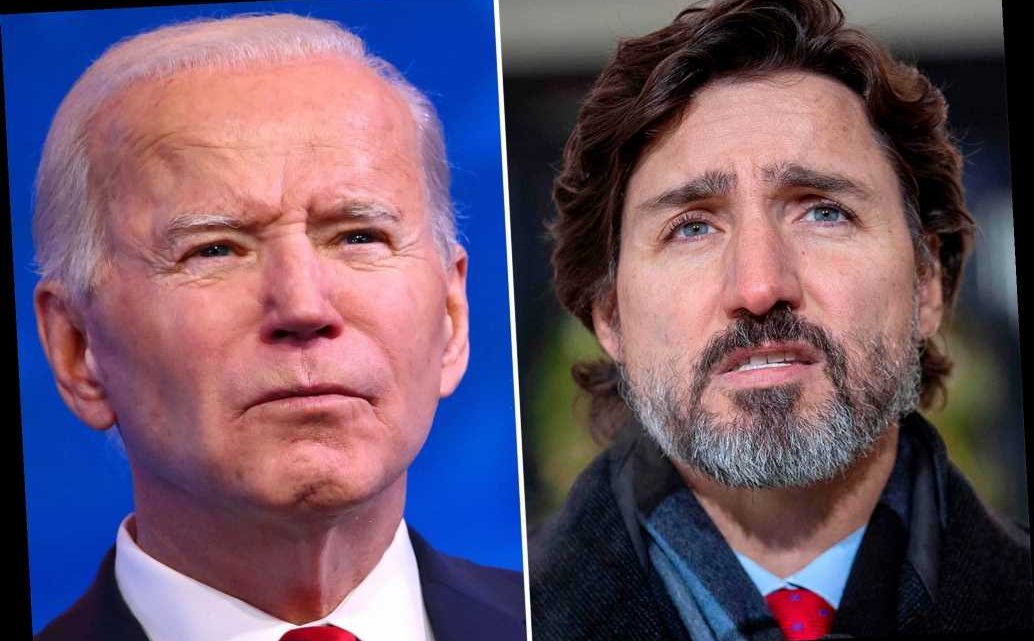 Biden put on a show of ‘unity’ — will he stick to it?: Devine

Canadian Prime Minister Justin Trudeau on Wednesday said he was “disappointed” in President Biden’s pledge to revoke a permit for the controversial Keystone XL pipeline — as the company behind it said work on the project was being suspended.

In a statement issued following Biden’s inauguration, Trudeau said he “spoke directly” to Biden about the $8 billion project in November, and other Canadian officials “made the case” in favor of it “to high-level officials in the incoming administration.”

“While we welcome the President’s commitment to fight climate change, we are disappointed but acknowledge the President’s decision to fulfill his election campaign promise on Keystone XL,” Trudeau said.

Trudeau noted that “Canada is the single-largest supplier of energy to the United States, contributing to U.S. energy security and economic competitiveness, and supporting thousands of jobs on both sides of the border.”

“Workers in Alberta, Saskatchewan, and across Canada will always have our support,” he added.

TC Energy also said it was suspending construction of the 1,280-mile pipeline and warned that thousands of union workers would be laid off if Biden doesn’t change course, Canada’s Financial Post reported.

In July, the US Supreme Court upheld a lower court ruling that required the project to undergo an environmental review.

At the time, TC Energy said work on the pipeline would continue north of the border pending approval in the US.

Keystone XL would carry up to 830,000 barrels of crude oil a day from Hardisty, Alberta, to Steele City, Neb., for further distribution across the US.

The project is opposed by environmentalists who say the oil, known as “tar sands,” is thicker, more acidic and more corrosive than conventional crude, making it more likely to leak through piping.

How Old Is Bruce Springsteen in 2021 and When Did He Start His Music Career?

Colby Covington reflects on Trump's presidency: 'Thank you for being the champion the people of America need'
Recent Posts 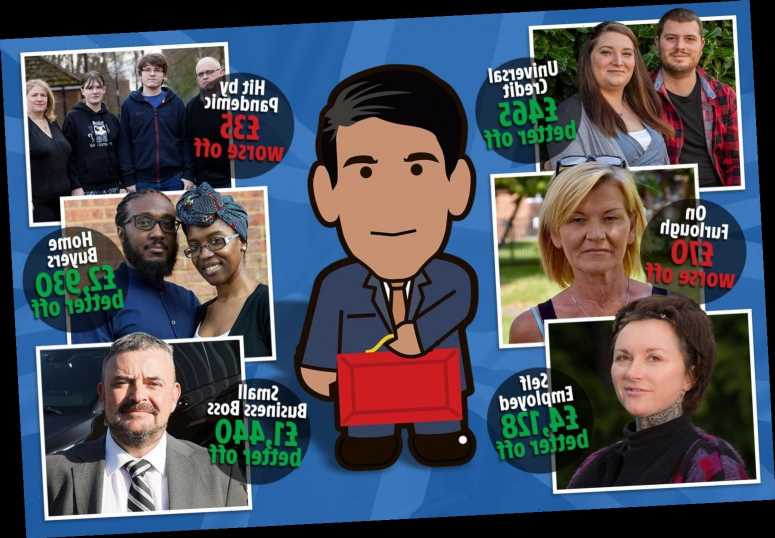