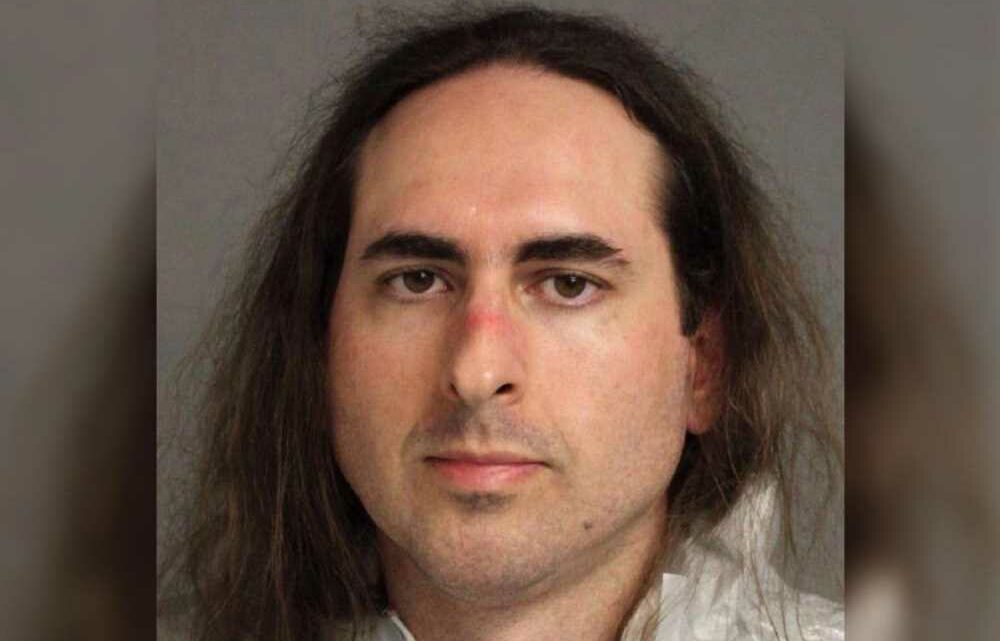 A Maryland jury on Thursday found Capital Gazette shooter Jarrod Ramos criminally responsible for gunning down five people in the paper’s newsroom in 2018.

The decision Thursday means Ramos, who pleaded guilty to all charges against him, will be sentenced to state prison instead of a maximum-security mental health facility.

Prosecutors are seeking five live sentences without the possibility of parole.

Ramos, 41, claimed he was not criminally responsible for the slayings when he pleaded guilty in 2019 — the equivalent of an insanity plea under Maryland law.

But the jury of eight men and four women dismissed that claim Thursday after deliberating for less than two hours.

Ramos developed a gripe with the Gazette after the newspaper published an article about his guilty plea to a misdemeanor charge that he harassed a former high school classmate in 2011.

He filed a defamation lawsuit against the paper the following year, but it was thrown out.

Prosecutors said Ramos planned the attack for years before he walked into the Annapolis newsroom on June 28, 2018, where he shot and killed Wendi Winters, John McNamara, Gerald Fischman, Rob Hiaasen and Rebecca Smith.

Ramos then called 911 and identified himself to the police.

The judge gave Ramos 10 days to decide if he wants to withdraw his guilty plea and request a trial in the case.