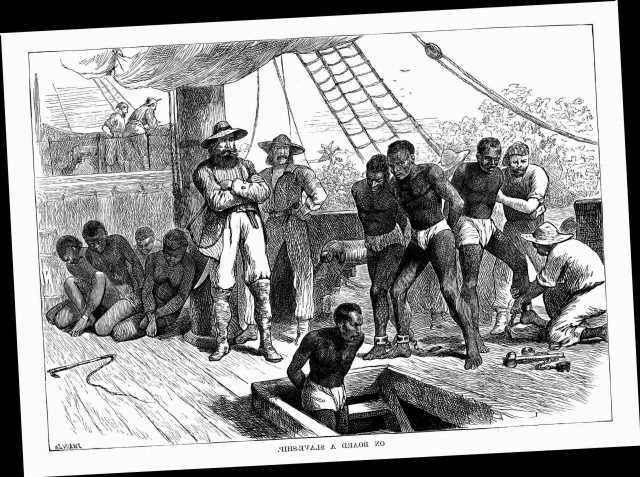 The move by the leaders of the Jesuit conference of priests will be the largest of any institution to make up for its links to the evil trade. 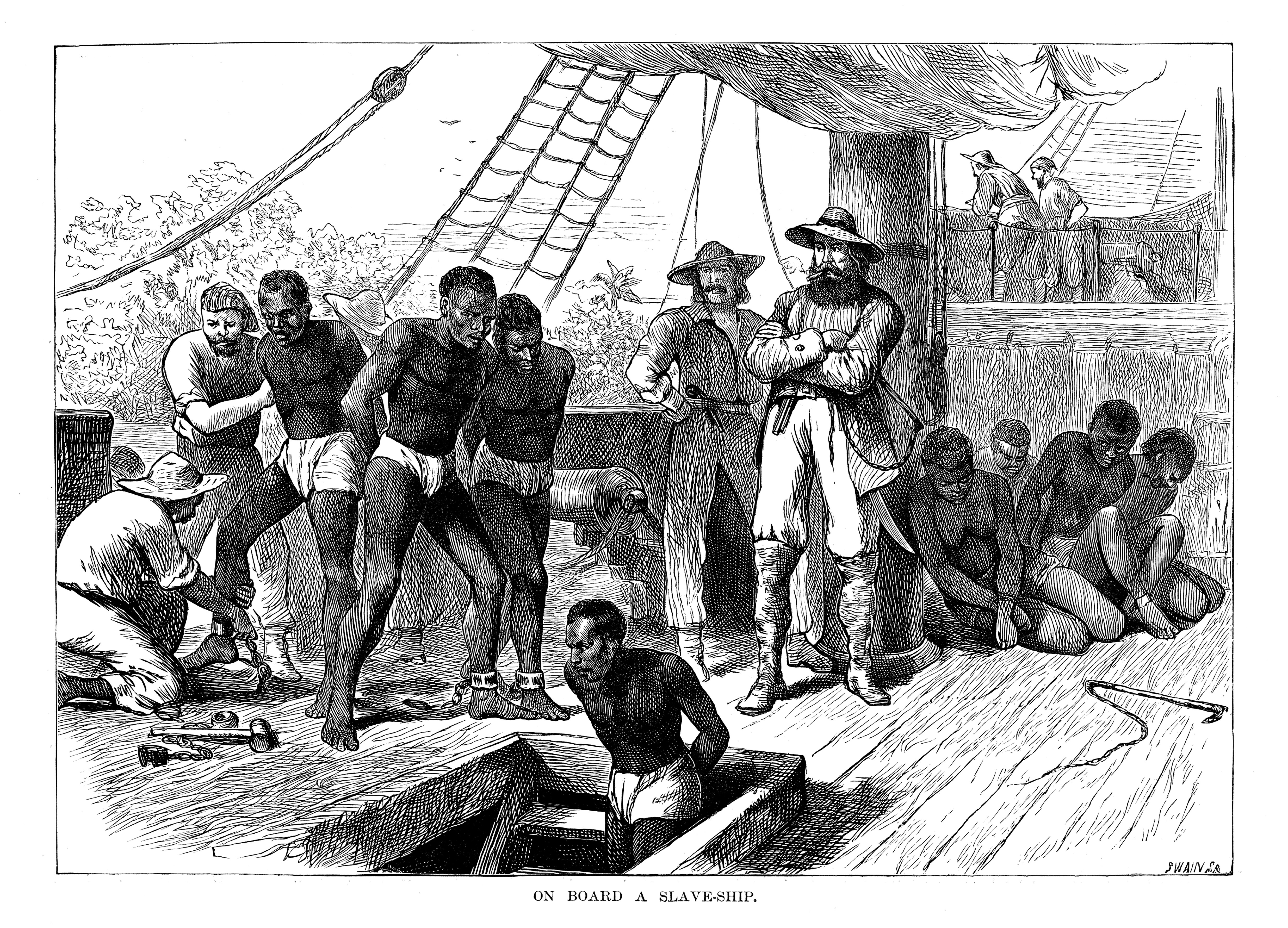 The pledge comes at a time when calls for reparations are being made across the US to compensate for slavery and segregation following the growth of the Black Lives Matter in response to police violence.

The cash will benefit the descendants of the enslaved people it once owned and promote racial reconciliation initiatives across the United States.

Rev. Timothy P. Kesicki, president of the Jesuit Conference of Canada and the United States, said: "This is an opportunity for Jesuits to begin a very serious process of truth and reconciliation.

"Our shameful history of Jesuit slaveholding in the United States has been taken off the dusty shelf, and it can never be put back."

The money raised by the Jesuits will flow into a new foundation.

It has been established in partnership with a group of descendants, who pressed for negotiations with the Jesuits.

They did so after learning from New York Times articles their ancestors had been sold by the order in 1838.

Slave labor and sales for more than a century generated cash to sustain the clergy and to help pay for churches and colleges such as what became Georgetown University.

But the pledge falls short of the $1 billion descendant leaders had called for.

This has remained on the table in Congress for decades and Robin Rue Simmons, the 5th Ward Alderman who spearheaded Evanston's reparations program, said they have supported it for years.

Meanwhile, some black Americans living in Evanston, Illinois, who will be given $25,000 each as part of the city's $10million reparations program don't think it's enough.

The payout is supposed to make amends for the racist housing policies in the city, north of Downtown Chicago, and a reparations program was established in 2019 – but some activists don't think it's sufficient.

The $10million fund was raised from a 3 percent tax on the sale of recreational marijuana as it tries to address inequity in housing.

The first phase gives $400,000 towards $25,000 grants to eligible recipients, which is supposed to help them out with ownership, mortgage assistance and making improvements to their homes.

To qualify, residents must have lived in Evanston between the years of 1919 and 1969, where they were discriminated against in terms of housing.

Residents are also eligible if they're a direct descendant of someone who suffered housing discrimination. 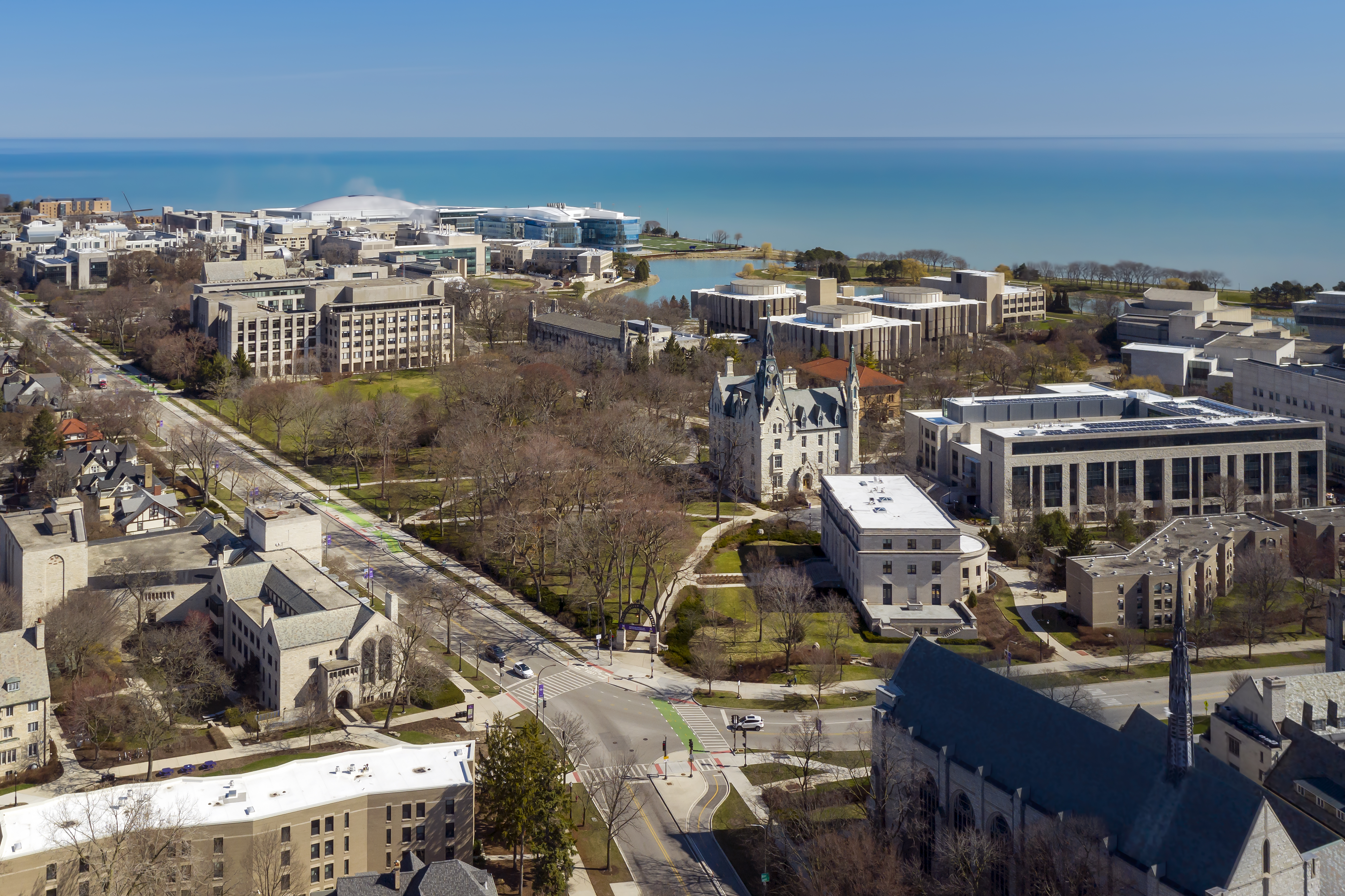 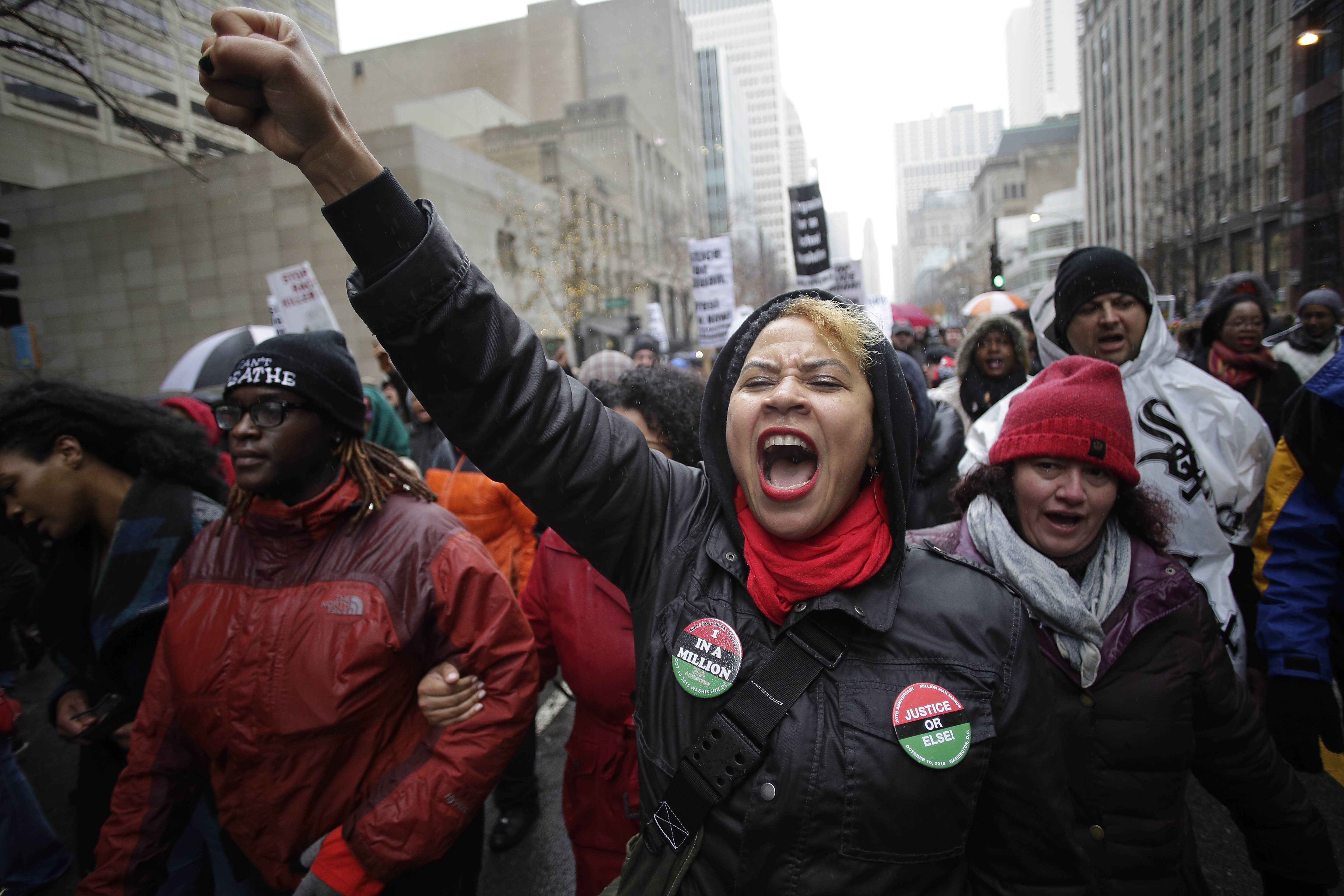 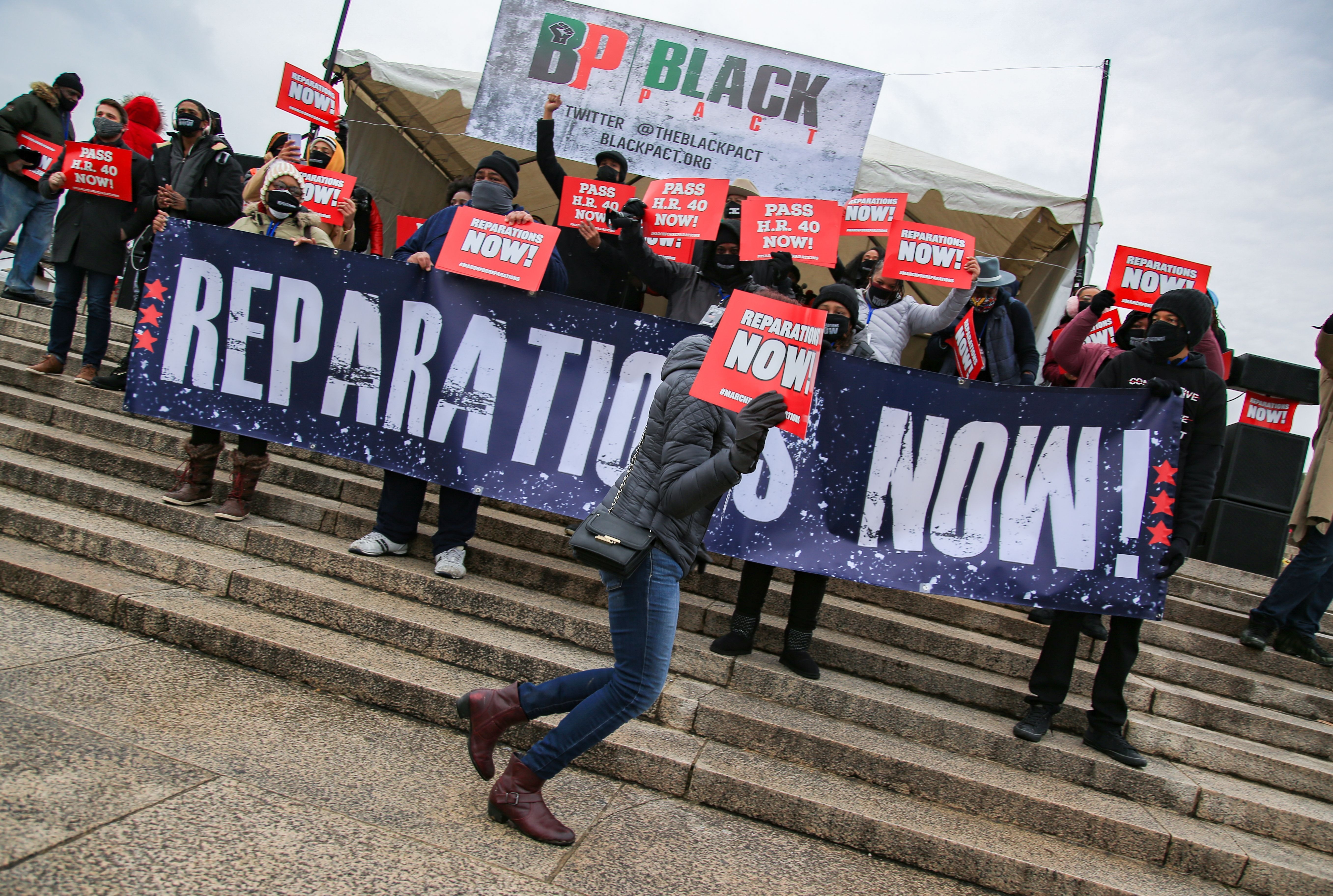