AN off-duty firefighter and a cop helped guide dozens of diners from celebrity chef Nick Nairn’s restaurant during a horror blaze.

The telly cook, 62, told how the heroes helped guide panicked punters outside after the kitchen went up in just 90 seconds when a piece of equipment malfunctioned at the bistro in Bridge of Allan, Stirlingshire. 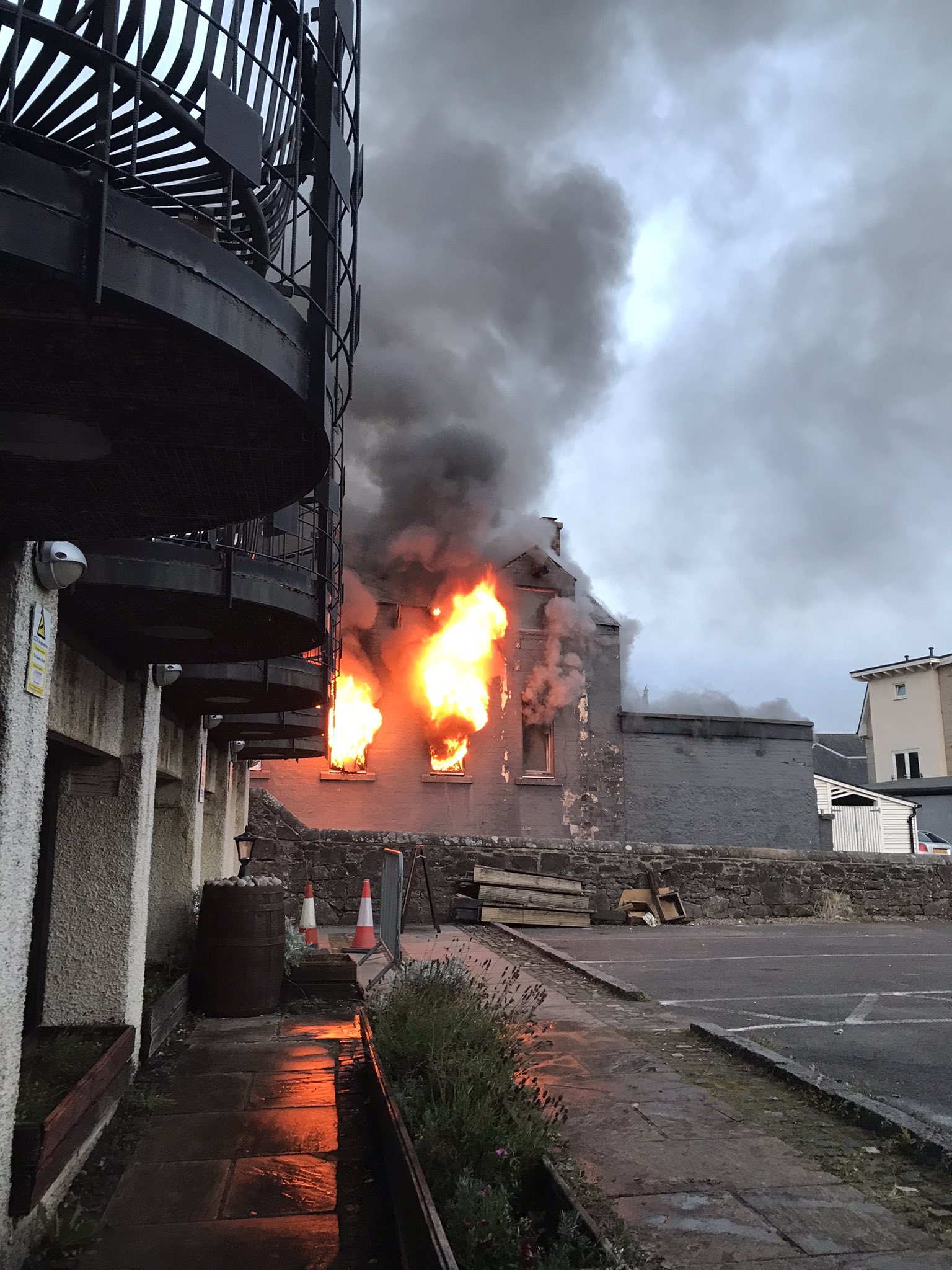 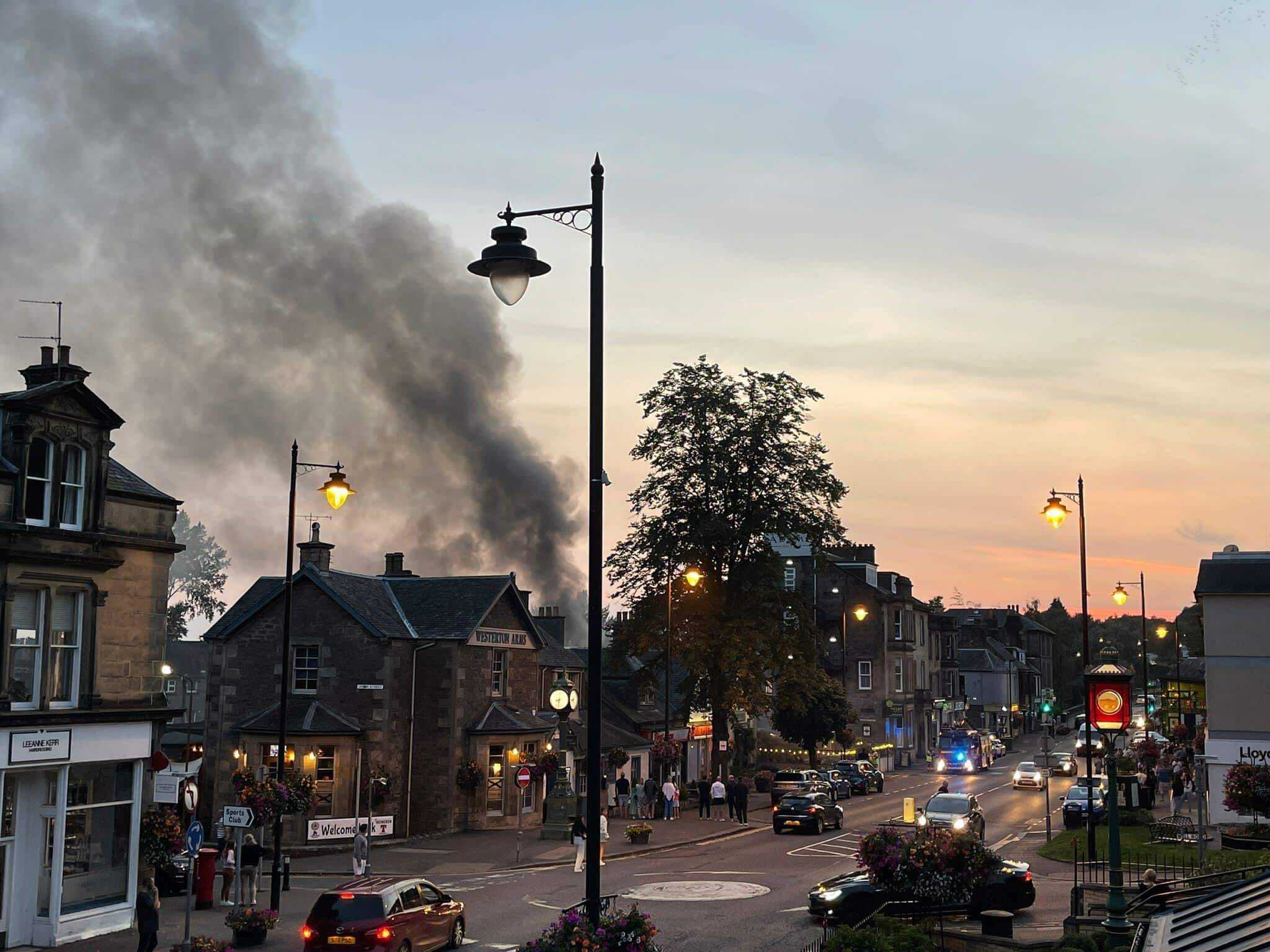 His chefs tried to dampen the flames with a fire blanket and tackled it with extinguishers — but they were forced to flee when the canisters ran out and the appliance “exploded”.

Nick said: “We had a full house.

“It happened right in the middle of service.

“Luckily an off-duty cop and off-duty firefighter were dining with us.

“They assisted with the evacuation.

“Everybody is okay — that’s the main thing.

“It’s scary how quickly it happened.”

Customers and staff were forced to escape after the fire broke out around 8.17pm.

Six fire engines raced to the scene as emergency crews descended on the street.

More than 30 firefighters battled the blaze at the chef’s flagship restaurant.

Nick — the youngest Scottish chef to win a Michelin Star — was working at another branch but rushed to the restaurant when he was told about the blaze.

“It wasn’t an accident, it was an electrical fire.

“We threw a fire blanket over it and discharged two CO2 extinguishers.

“But as soon as they ran out, it exploded.

“It’ll be 24 hours before we can even get in to assess the damage.

“It’s a bitter pill to swallow after the last 18 months.

“We have to ask ourselves what’s next, we’ve already been flooded.”

A Scottish Fire and Rescue Service spokesman said: “We got a call to a building alight.

“On arrival crews confirmed this was a well developed fire within the kitchen and requested further attendance.”

Shocking footage showed smoke billowed into the sky as flames poured out of windows of the restaurant.

Locals watched on as the restaurant went up in flames.

Many took to social media to alert others of the fire in the town.

One user said the fire was 'devastating' for the restaurant after a tough year. 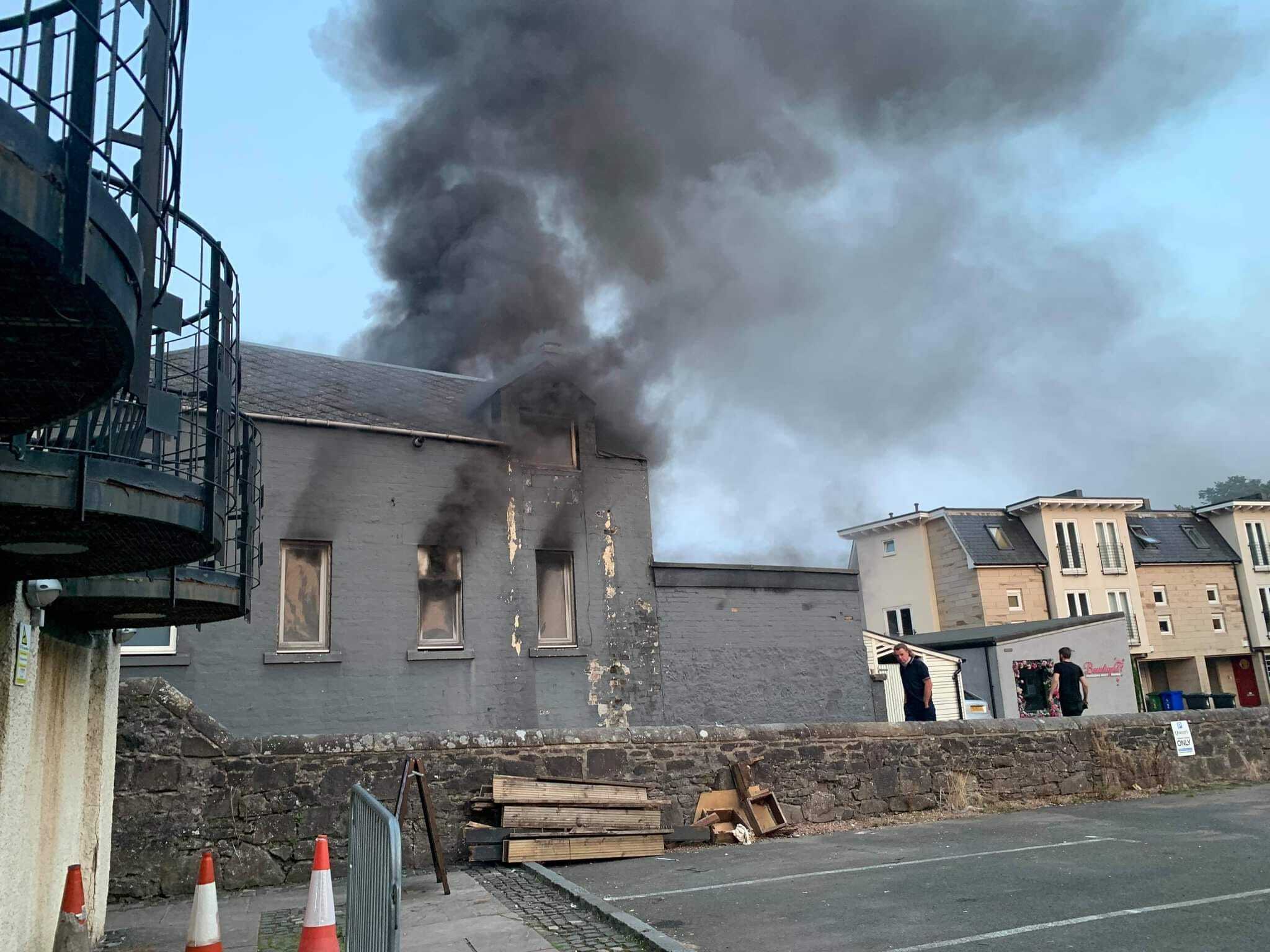 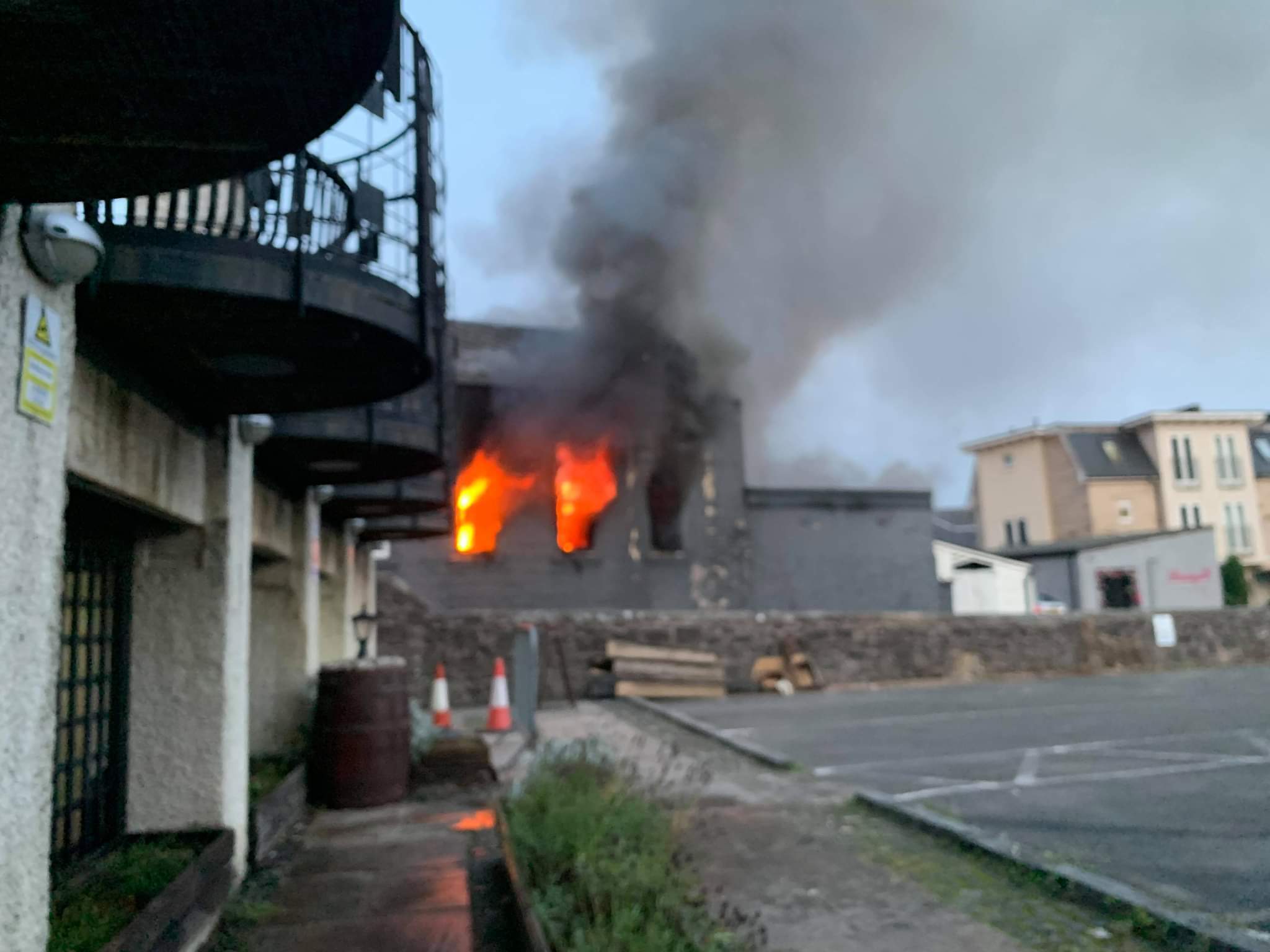 We pay for your stories and videos! Do you have a story or video for The Scottish Sun? Email us at scottishsundigital@news.co.uk or call 0141 420 5300

Sagittarius weekly horoscope: What your star sign has in store for August 29 – September 4