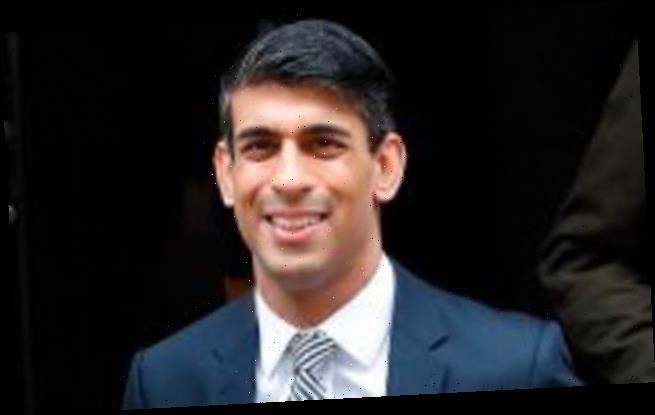 End of the tampon tax: Chancellor Rishi Sunak will axe the unpopular levy on sanitary products in his first Budget

The ‘tampon tax’ will be abolished in the Budget with VAT no longer charged on sanitary products from the start of next year.

Chancellor Rishi Sunak will promise to axe the widely-unpopular levy when the Brexit transition period ends on December 31.

EU law has so far prevented member states from reducing the rate below 5 per cent, which means tampons and pads are treated as luxury items and not essentials. The Government plans to introduce the zero rate on January 1, the first day EU laws no longer apply to the UK.

The Treasury estimates the move will save the average woman nearly £40 over her lifetime, with a cut of 7p on a pack of 20 tampons and 5p on 12 pads. 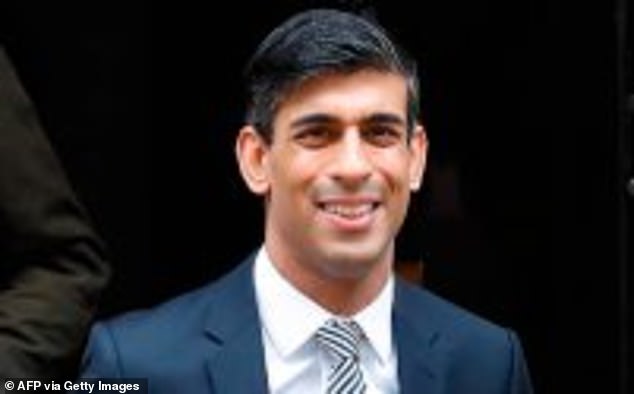 Critics have long criticised the tax for contributing to ‘period poverty’, where sanitary products are pushed out of reach because of their cost. Tampons and towels have been subject to five different tax rates since 1973.

The Government moved sanitary products to a reduced rate of 5 per cent in January 2001 following a campaign and debates in Parliament. Since 2015, revenues raised from VAT charges on tampons and pads have been used to fund charities that aid vulnerable women. More than £62million has been allocated since the scheme was launched.

Campaigners last night welcomed the end of the tampon tax but raised concerns the Treasury is not planning to replace the tampon tax fund with other investment.

Vivienne Hayes, chief executive of the Women’s Resource Centre charity, said: ‘We are over the moon to learn of this news. Tampons and sanitary towels were never luxury items and should never have been subject to VAT.

‘Congratulations to all the women who campaigned so long for this ridiculous and unfair tax to be removed. We are concerned that the tampon tax fund will now be abandoned by the Government and we hope to see a replacement fund for women’s health and support charities announced in the near future.’ 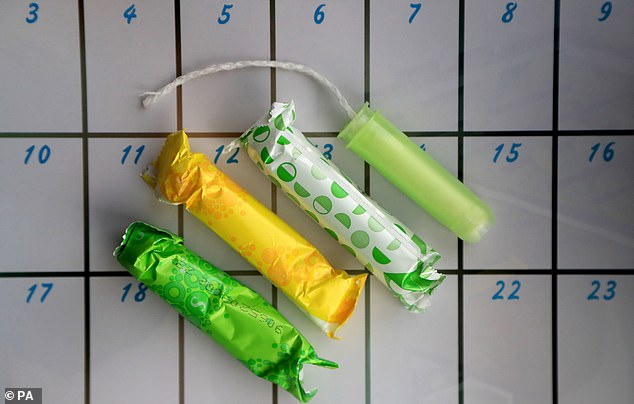 Campaigners also urged Boris Johnson to go further and spend the £700million they estimate has been raised during the tax’s lifetime on women’s charities.

The European Commission published proposals to cover the scrapping of the tampon tax in 2022.

Mr Sunak, who became Chancellor last month following the resignation of Sajid Javid, is expected to use his first Budget to announce support for families, businesses and public services in the fight against the spread of coronavirus. Yesterday the Government confirmed that a national infrastructure strategy to invest £100billion boosting the economy and tackling the climate crisis will be delayed until after next week’s Budget.

The plan to improve transport connectivity and work toward achieving net-zero emissions by 2050 had been scheduled to be published alongside the Budget.

But Mr Sunak is now not expected to unveil the plans, which are seen as being crucial to the Government’s ‘levelling up’ agenda, until a later date.

A Downing Street spokesman said: ‘It is vital that we give these decisions the proper time and care they deserve.

‘The national infrastructure plan will follow in the coming months and government officials are working on it as a priority.’

The Chancellor is expected to boost pensions tax relief for high earners in a bid to persuade NHS doctors not to reduce their hours.