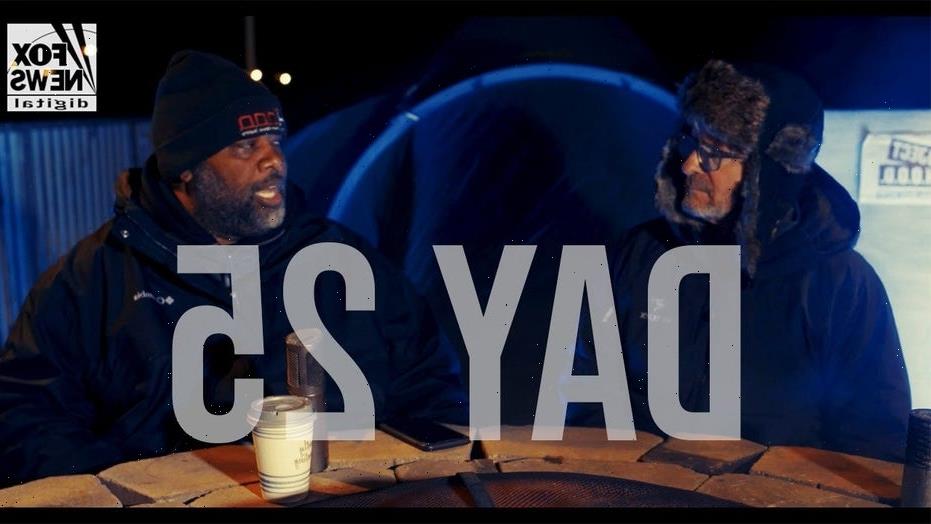 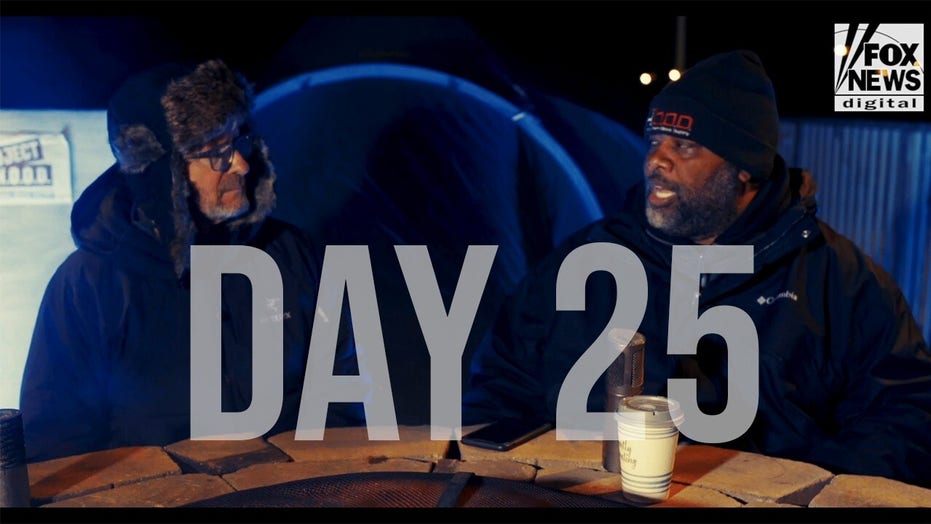 CHICAGO – According to the Chicago Citywide Literacy Coalition, an estimated 882,000 adults in Chicago possess low basic literacy skills. If the children of these adults do not receive in-depth academic intervention in pre-kindergarten, they are 60% more likely to require costly remedial and specialized education classes. There are many families on the South Side of Chicago where Pastor Corey Brooks ministers that have passed along illiteracy through several generations, what he believes is a heartless cycle that profoundly damages individuals, families and society-at-large.

This problem is one key reason why the pastor climbed onto the top of a roof on Nov. 20, 2021, and will not come down for 100 days. Years earlier, he started a charter school within his church to help reverse the illiteracy trend. He paired students of all ages with after school tutors, yet he said his efforts feel like a drop in the bucket when neighborhood public schools pump out illiterate graduates year after year. That is why he went to the roof with the hope of raising enough funds to build a massive community center that will scale up the fight against illiteracy.

On Day 25 of his vigil, the pastor invited David Hoag, president of Warner University, to the roof to discuss education. Over a campfire, the pastor mentioned that the University of Chicago, which sits only a mile up the road, had not played much of a role in his community. He asked Hoag if colleges and universities should play “a stronger role in the development of these kids.”

“I think it even goes back farther than the schools,” Hoag said. “I think we gotta get our families and our parents much more involved in the lives of our kids and their education. The parents need to hold the schools more accountable to the curriculum and standards.”

The pastor agreed but with reservations.

“We gotta do something with the parents, but in our neighborhood, 80% of the households are single-parent households,” he said. “We got these moms who are having a tough time with the educational system that is failing their kids.”

The pastor detailed how he believes the “lack of a strong education drives a lot of the violence in his neighborhood.” He said “generations after generations in our community … are suffering because of our watered-down educational system and the lack of strong education.”

Hoag said: “Even if it is a single parent, I have to go back to the family. Even that single parent has to be a champion for that kid.”

Part of what brought the pastor to one of America’s toughest neighborhoods 20 years ago was to provide children with a support system.

Nasa probe 'touches the SUN' for first time ever – how did it survive?
Recent Posts