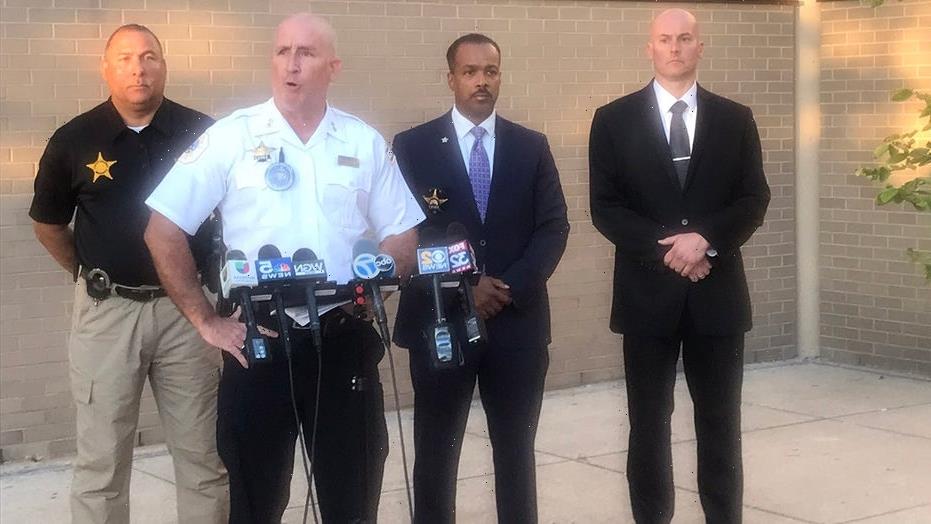 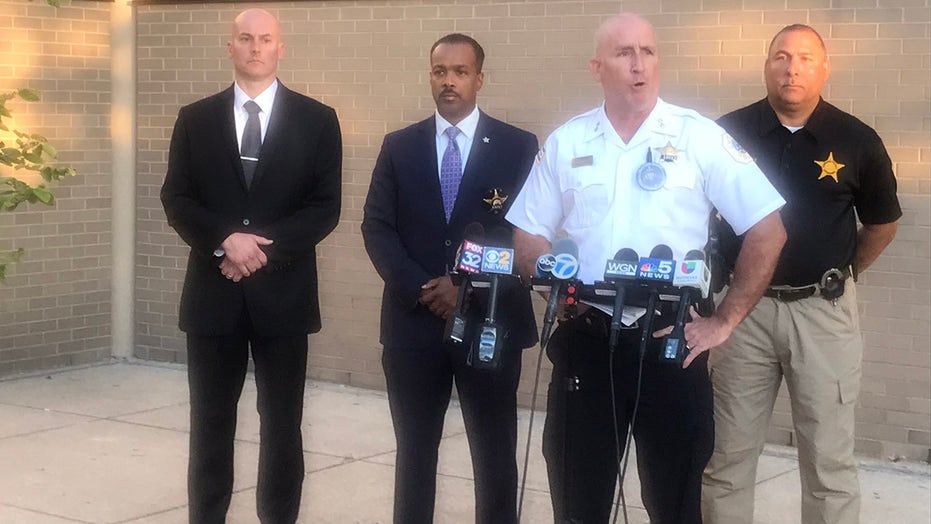 At least five people have been killed and 42 others were injured in shootings across Chicago this weekend, according to authorities.

Chicago police said nine teenagers and two young girls — were shot in the city from Saturday afternoon into Sunday.

Around 3 p.m. Sunday, a 7-year-old girl was killed and her 6-year-old sister was wounded in a shooting in the Belmont Central neighborhood on the city’s Northwest Side, police said. 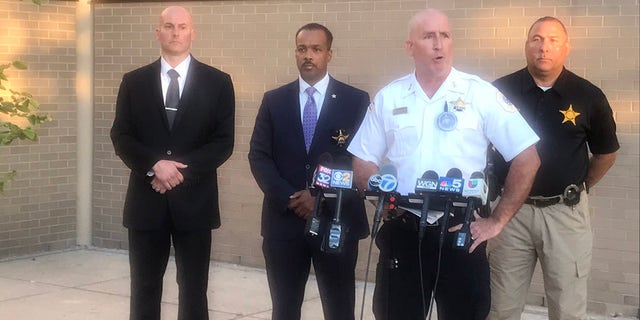 The first homicide of the weekend occurred at 5:15 p.m. Friday in Belmont Cragin on the Northwest Side. A man, 18, was in the middle of the street when someone drove by in a vehicle and shot him.

On Friday evening, one person was killed and two others were injured in a shooting on the Eisenhower Expressway, police said. Two people, aged 21, suffered life-threatening injuries, and a 17-year-old boy died, Chicago’s WBBM-TV reported.

Around 12:30 a.m. Sunday, four people were shot while standing outside a residence in the Grand Crossing neighborhood.

A woman, 30, and a man, 31, were each shot in the leg, police said. Two other men, 35 and 45, were shot in both the arm and leg. They were all taken to the University of Chicago Medical Center, and listed in fair condition, the Tribune reported.

A few hours later, a woman was injured and a man was killed in another shooting in the Chatham neighborhood around 2 a.m.

Around 2:25 a.m. Sunday, two teenagers and a 23-year-old woman were shot while driving in Mayfair, on the city’s Northwest Side, according to the paper.

A Chicago police officer was also involved in a hit-and-run Friday night. Officers stopped a black Chevy Impala at around 7:30 p.m. in the Englewood neighborhood when the driver reversed his car and dragged an officer, pinning him between the offender’s vehicle and a viaduct, the Chicago Police Department (CPD) told Fox News.

The hit-and-run occurred just a few miles from where Officer Ella French was shot and killed, and her partner badly injured, during another traffic stop the previous weekend. 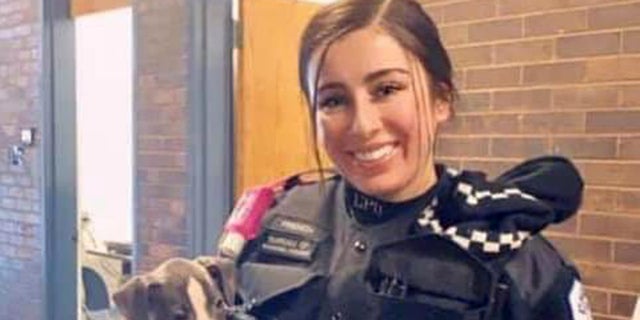 At least 13 people were killed and 73 were injured last weekend, police said.