Home » China unveils plan for 23,000mph hypersonic wind tunnel which will put Beijing ‘30 years ahead’ of the West

China unveils plan for 23,000mph hypersonic wind tunnel which will put Beijing ‘30 years ahead’ of the West

CHINA has built a hypersonic wind tunnel in Beijing which put the superpower decades ahead of the West, an expert says.

Researcher Han Guilai, of the Chinese Academy of Sciences, said last week that the JF-22 tunnel was capable to simulating flights at Mach 30 or 23,000mph – 30 times the speed of sound. 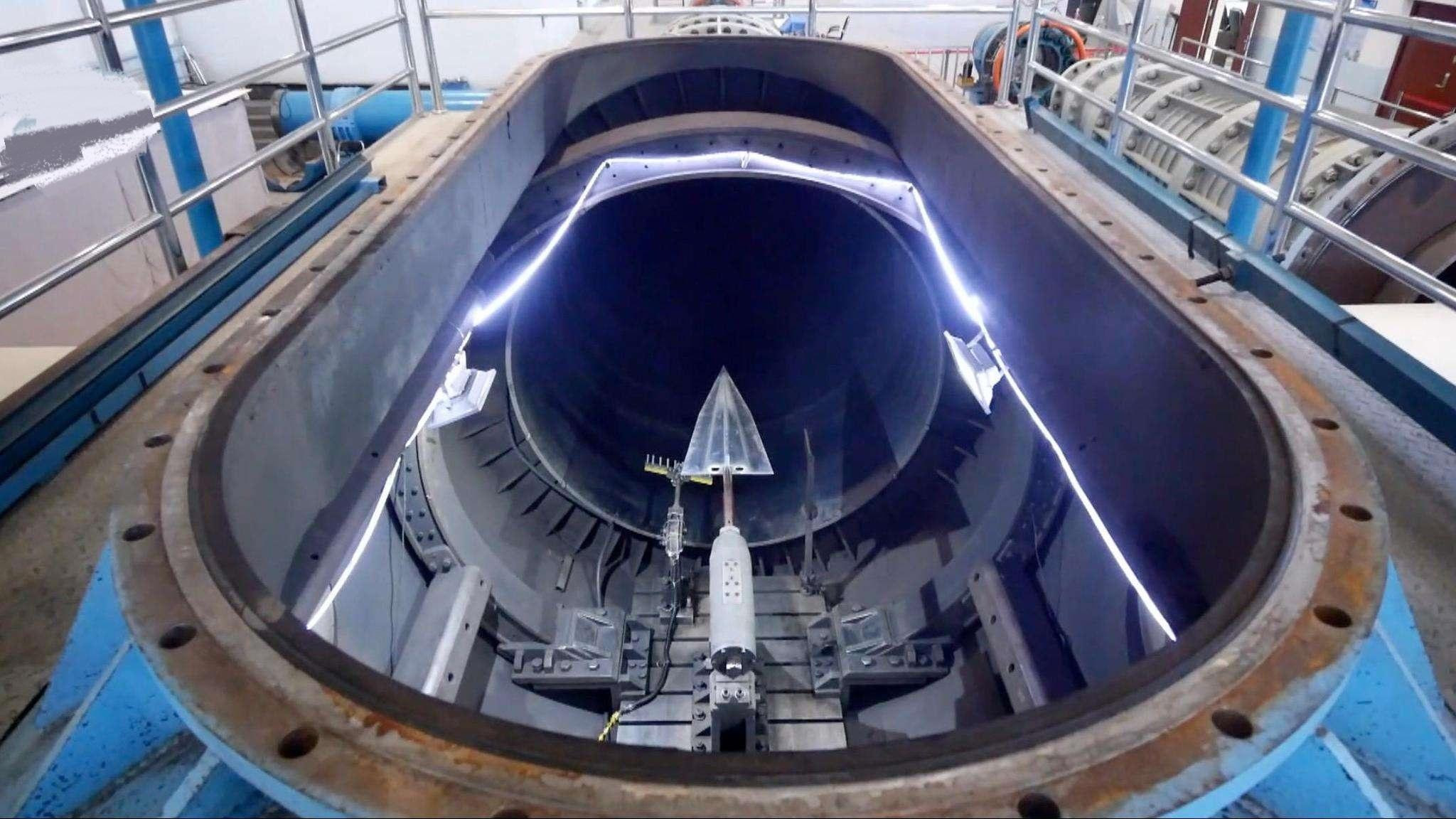 In an online lecture, Guilai said that together with another facility, also in Beijing, China will be "about 20 to 30 years ahead" of other powers, reports the South China Morning Post.

China and countries such as the US and Russia have invested heavily in the development of hypersonic flight technology including missiles.

The futuristic tech could make it possible for super-fast jets to fly anywhere in the world in two hours or less.

It could also make space travel accessible to ordinary people as the hypersonic aircraft could cut costs by more than 90 per cent, reports say.

Guilai, who works with China's hypersonic agency the Institute of Mechanics, said a jet travelling at such a speed could reach 10,000 degrees celsius and break air molecules into atoms – even giving some an electric charge.

He said: "This air is no longer the air we breathe in. The flying vehicle we study is like swimming in mud."

Wind tunnels have helped China push ahead with the technology.

Fuel burns in the JF-22 at speeds 100 million times faster than a regular gas stove creating shock waves similar to those experienced by jets at hypervelocity. 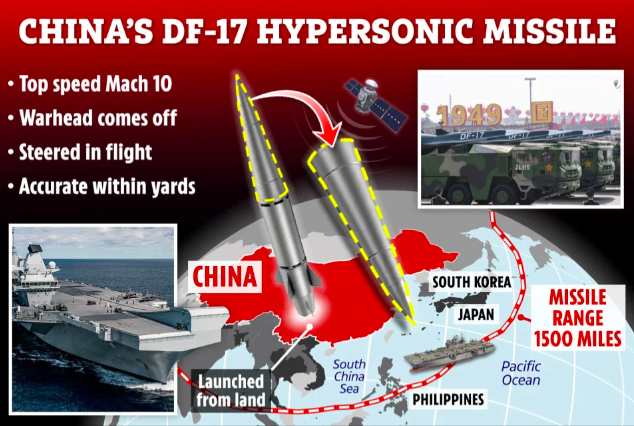 "This determines our leading position in the world.”

Qian Xuesen, who developed China’s rocket programme, coined the term “hypersonic” in 1946 after he found that the behaviour of air flow was completely different at five times faster than sound.

While no launch date has been set for China's hypersonic aircraft, scientists at JF-22 will work together with experts ay JF-12 – another wind tunnel in Beijing which has about fifth of the new facility's power output.

Guilai said: "There is a Chinese saying, it takes 10 years to sharpen a sword. “We have spent 60 years sharpening two swords. And they are the best.” 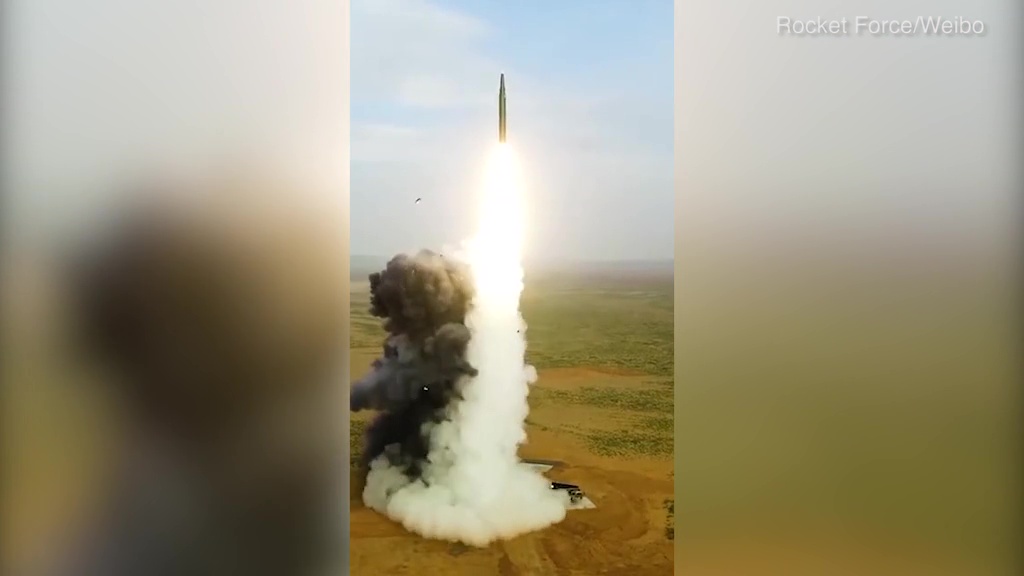 The technology is also hugely important when it comes to weapons.

President Xi Jinping has made modernising the armed forces a key priority and wants to have a “world class military” by 2050 capable of matching the US.

China has invested a huge amount of time and money developing hypersonic missiles.

It is reported to have brought its newest carrier-killing rocket fully into operation ahead of HMS Queen Elizabeth heading to the South China Sea.

The DF-17 can perform “extreme manoeuvers” as it hurtles at Mach 10 – some 7,600mph – towards a target, with any warship unlikely to survive a direct hit.

The missile comprises of a rocket with flies to around 25 miles above the earth and then launches a Hypersonic Glide Vehicle (HGV) armed with a warhead at a target.

Are you brave enough to wear the micro mini skirt?