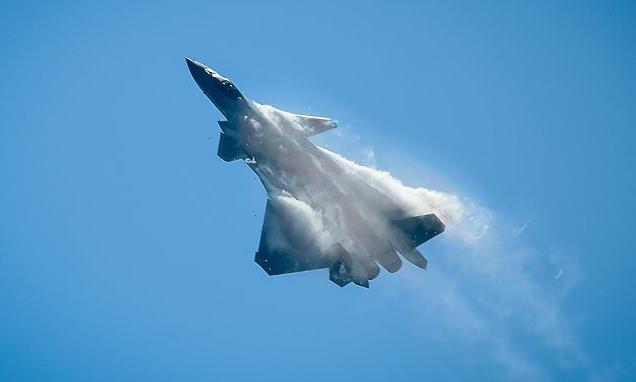 China's AI fighter pilots 'have DEFEATED them in test flights'

Chinese fighter jets piloted by artificial intelligence are becoming better than humans and routinely defeat pilots in dogfights, the country’s military has claimed.

Fang Guoyu, a pilot and aerial combat champion, was recently ‘shot down’ by one of the craft during a simulated dogfight, according to state-run media.

‘This is not the first time the renowned Fang was shot down by the AI, and Fang is not the only ace the AI has defeated,’ the military-run PLA Daily reported.

China is in the midst of an overhaul of its military that has seen the country upgrade its tanks, missile systems, troop equipment and fighter jets in recent years. 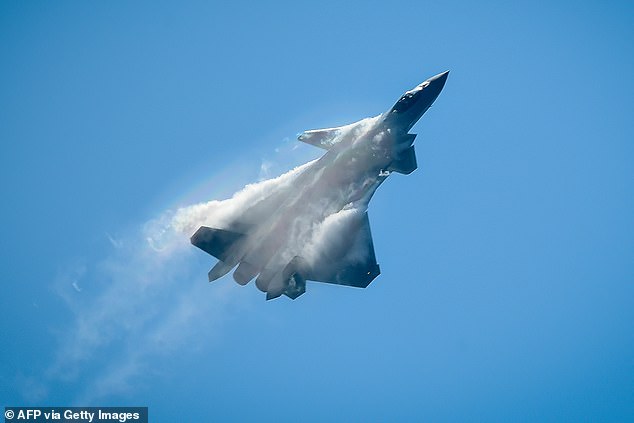 Among the new systems being developed for the country’s new J-20 stealth jets is advanced AI, according to the military.

At the moment, the AI is only being used in training missions – a process which commanders say trains the computers to defeat real-life combatants and forces the pilots to come up with new tactics to beat the machines.

‘At first, it was not difficult to win against the AI. But by studying data, each engagement became a chance for it to improve,’ Fang said.

In the most-recent training session, Fang and his instructors used a tactical battle-plan to beat one of the machines – but only narrowly.

However, in the next mission, the machine had learned the tactics and used them to defeat Fang, the military said.

It is not clear whether China intends to deploy fully AI jets on the battlefield.

But a military spokesman said the technology could be incorporated into jets with a living pilot to assist them during battles.

The technology could help provide them with their best tactical options to accomplish objectives, a spokesman said.

China’s J-20 stealth fighter began flying in 2016 and was put into military service in 2018, having completed its test-flights.

Thought to have been designed using stolen plans for America’s F-35 Lightning stealth jet, the F-20 is equipped with radar-jamming technology and air-to-air missiles, as well as large fuel tanks for long-range flights.

It is just one of a number of upgrades that China has made to its military in recent years as Beijing becomes a more assertive presence on the world stage.

The latest feared weapon is the Xian H-20 supersonic stealth bomber, which is under development by state defence corporation Norinco.

It is thought the bomber will be able to carry nuclear weapons as well as hypersonic cruise missiles, with a range that could allow it to strike US bases in Guam.

‘If the aircraft becomes operational, it has the potential to be a game-changer,’ Jon Grevatt, a military aviation expert and Asia-Pacific defence analyst previously said.