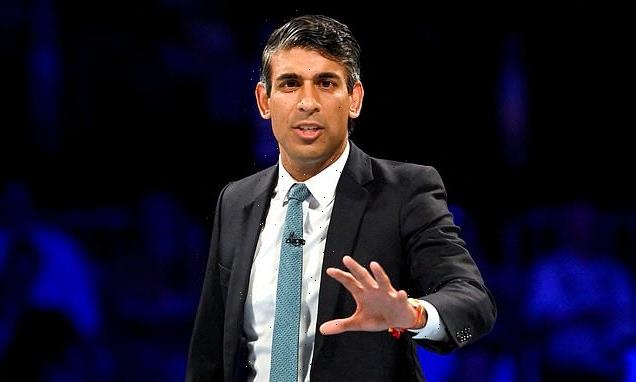 Civil servants must quit Whitehall for at least a year, Sunak says

Senior civil servants would need to spend at least a year outside Whitehall under radical reforms pledged by Rishi Sunak.

The former chancellor, who promised the shake-up to ‘get Government delivering’ again, said last night the plans would tackle Whitehall ‘groupthink’ and help departments understand business.

In a bid to streamline the civil service, Mr Sunak also said workers will no longer receive pay rises based on how long they have served, but be judged on performance.

He said: ‘As chancellor I saw parts of the British civil service at its best, delivering world-class Covid support schemes in record time.

‘But the bloated post-Covid state is in need of a shake-up, so I will create a sharper, leaner civil service. 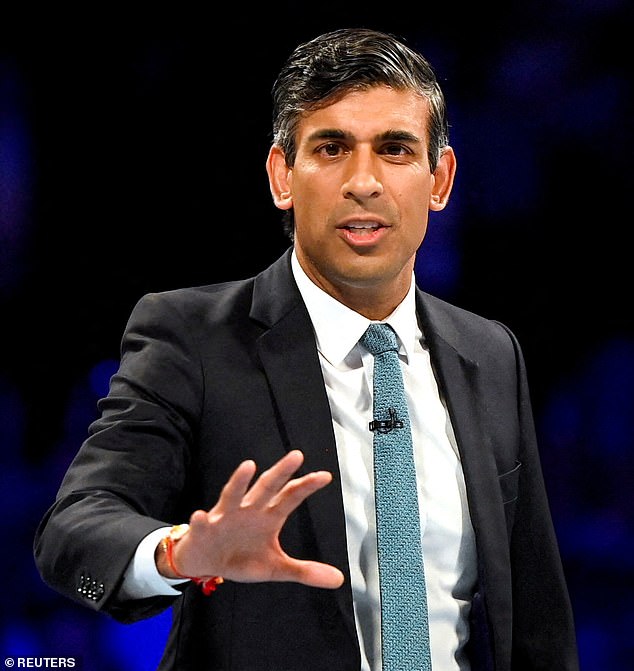 ‘I’ll press ahead with cuts to back-office civil service headcount, recruiting and retaining the brightest and best.

‘I’ll strengthen civil servants’ experience beyond Whitehall, allow Ministers to bring in more external expertise, and bring in performance pay so we have a truly Rolls-Royce service.’

In March the Treasury launched an ‘efficiency crackdown’ to slash £5.5billion of spending across Whitehall.

In December Mr Sunak drew up plans to cut thousands of civil service jobs in London over three years, also calling for an improved Civil Service Fast Stream – suspended for at least a year from 2023 – where trainees gain experience outside London.

The civil service ballooned by 10 per cent in 2021, with most new roles in London, despite the Government’s levelling-up agenda to move jobs out of the capital.

As chancellor, Mr Sunak pledged to move 22,000 roles out of London, though a report by the Onward think-tank this year suggested ‘efforts to decentralise the civil service are going backwards’.

SPOILER: This Is How Rachel Recchia‘s Love Story Ends on ‘The Bachelorette’
Recent Posts