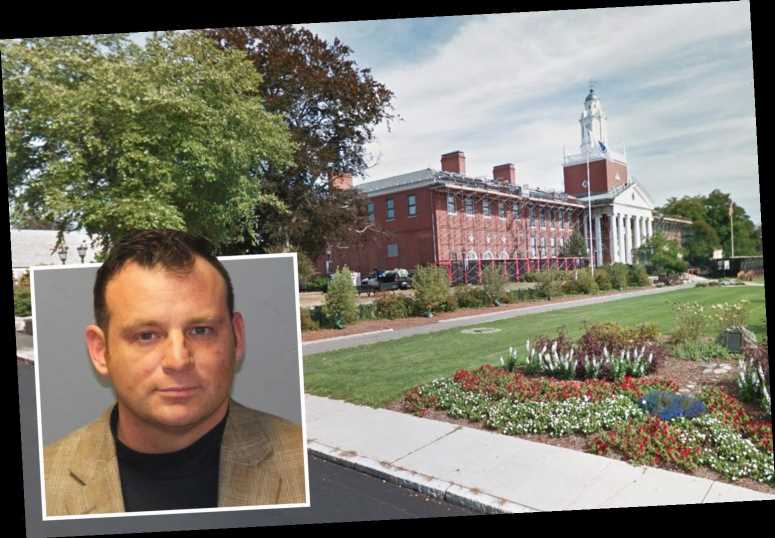 A COLLEGE professor is charged with raping a female student inside his office after meeting her on a sugar daddy website.

Nicholas R. Pirelli allegedly invited the woman – who is not a student of his – to his office on October 20 after offering to help her with an essay her resume.

The 36-year-old communications teacher at Bridgewater State University in Massachusetts suggested that he could find her a job on campus through his "connections as a professor", according to a Bridgewater State police report obtained by the Boston Globe. 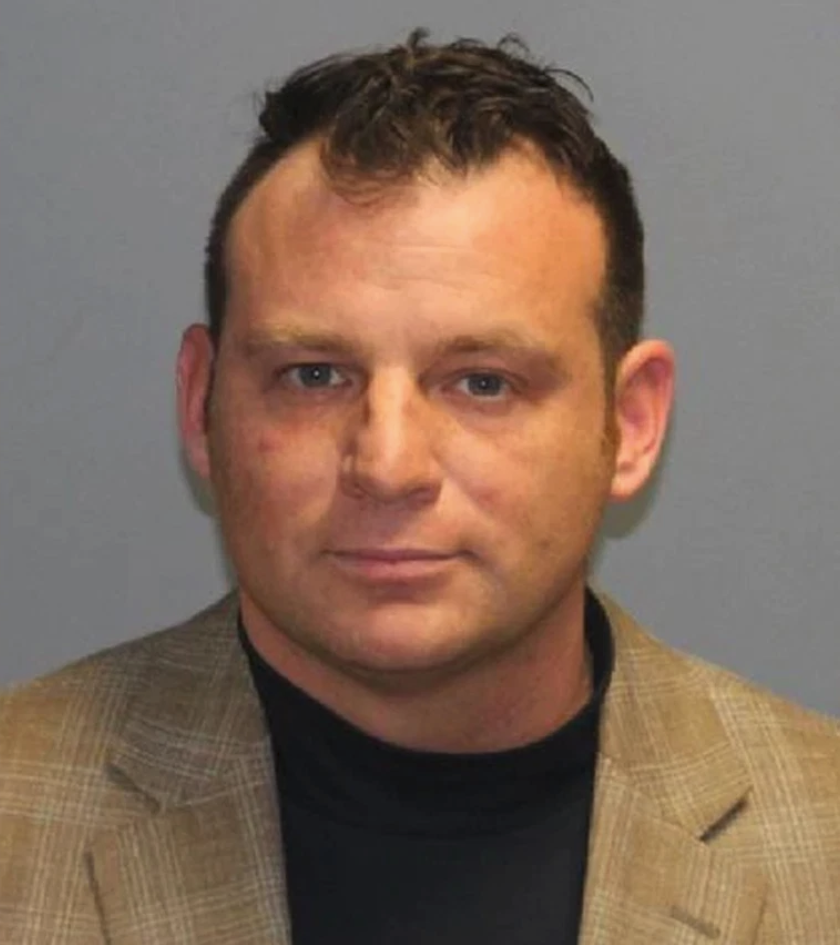 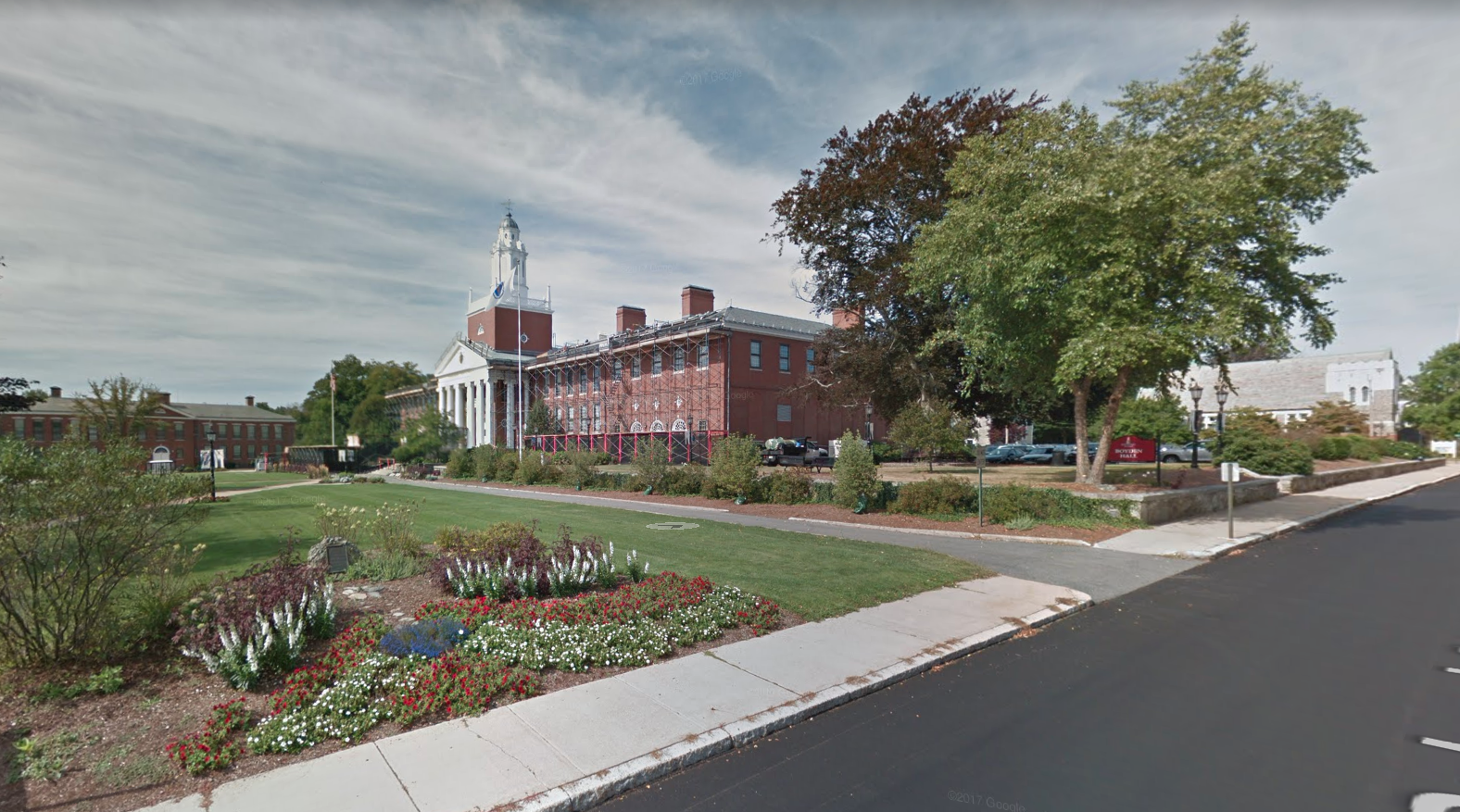 They began working on the essay, with Pirelli typing at his computer and the woman sitting on a beanbag chair behind his desk – but the woman told police Tuesday that after about 30 minutes he got up, turned around, and abruptly shoved his tongue in her mouth.

She described the act to cops as unexpected and unwanted and told authorities she felt trapped and tried to stop Pirelli from getting closer to her or on top of her, the police report says.

That's when her alleged rapist took off her pants and underwear before sexually violating her for roughly 10 minutes, the student told cops.

Once Pirelli assaulted her, he stood up and told the woman "good night" before she grabbed her belongings and left his office, according to the report.

"When interviewing the victim, several times she broke down and began crying," the document reads.

"Detectives found the victim credible through their interviews with her.

Court documents cited by The Enterprise said the unidentified student told detectives she met Pirelli on seeking.com, a website that matches "sugar babies" with their sugar daddies.

The professor allegedly told her they'd have to be "discreet" upon learning she attended Bridgewater State, according to the police report.

Investigators found a "large cache" of electronic records between Pirelli and the woman following his arrest on Wednesday – some of the messages they exchanged after the alleged rape "appear to indicate from tone" that the victim "may have found Pirelli's actions acceptable to her", the report said.

But the woman maintained she was sexually assaulted in a subsequent interview with detectives, according to the Globe.

Pirelli denied getting physical with the student in his office but asked for an attorney after he said he was possible he'd texted her before.

Bridgewater State officials announced Friday he's been placed on administrative leave with pay – but his faculty page on the university website had been removed as of Monday afternoon.

Pirelli is due back in court on April 30 for a probable cause hearing.

Who Wore It Best: See the Latest Celeb Fashion Face-Off